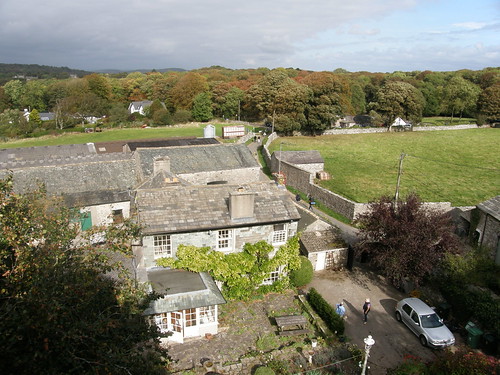 So, as mentioned in my previous post, towards the end of September there was a local history weekend in Silverdale. There were talks, guided walks and several generous people had opened their houses and/or gardens up for nosy people to have a gander at. 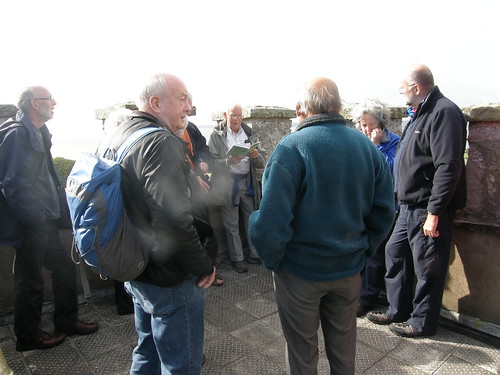 We took the opportunity to climb Lindeth Tower again. There’s a photo, and a little bit about the tower and it’s connection to Elizabeth Gaskell, in the post about our previous visit, here. 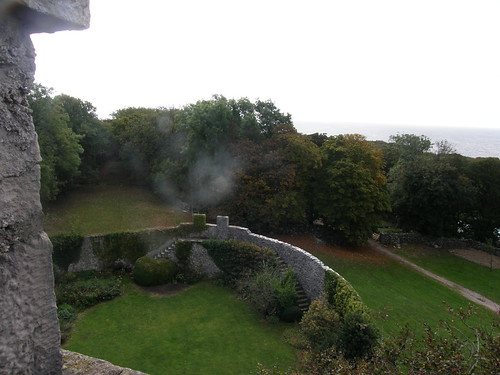 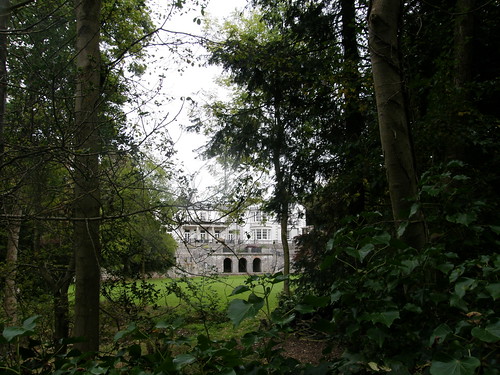 …is a rather imperfect view of Hazelwood Hall. It’s a Victorian mansion with a later Thomas Mawson designed garden. 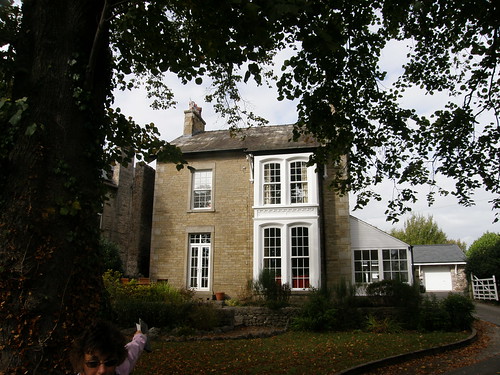 …is the Limes. The interesting story here being this…. 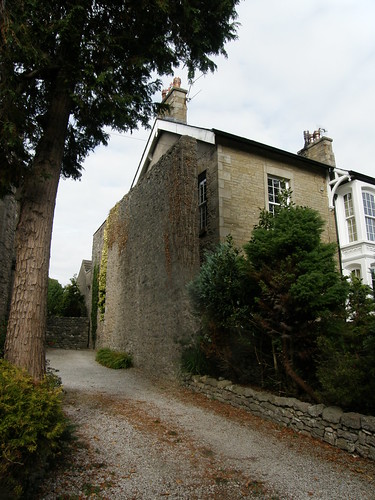 …spite wall, built alongside the The Limes when it was new, by the owners of the older, adjacent house who objected to the proximity of the new house overlooking their house and gardens. 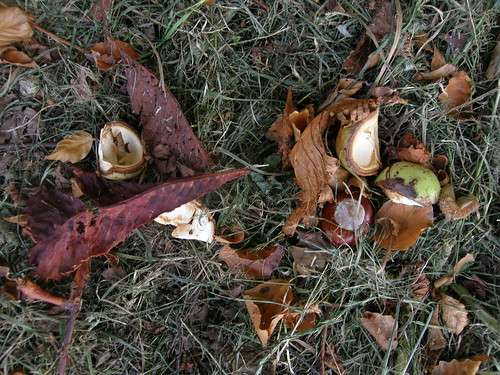 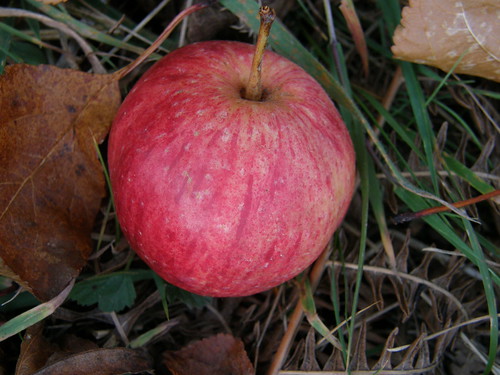 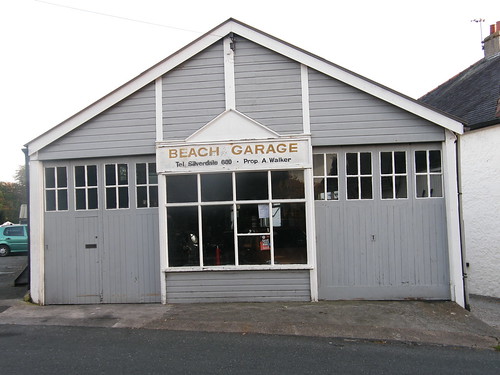 Alan’s garage, down on Shore Road, I think somebody told us that this building is listed. It looks like it’s listing in this photo, but I suspect that’s my fault. 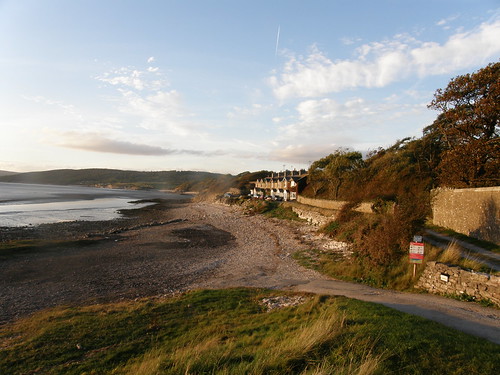 These are the fishermen’s cottages, down by the ‘beach’. The one at the far end was the first one built, and was originally a bath house where the guests of what is now the Silverdale Hotel, but which was at the time the Britannia Hotel, if my memory serves me right, could bathe in the waters of Morecambe Bay without exposing themselves to the local weather, or the local hoi polloi. 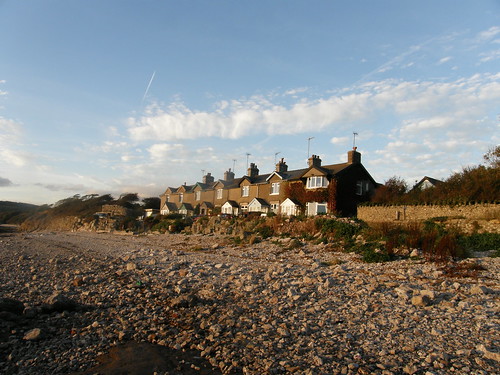 This washed-up fish was tiny, perhaps a remnant of the shoals we had seen in the channels on our previous stroll. 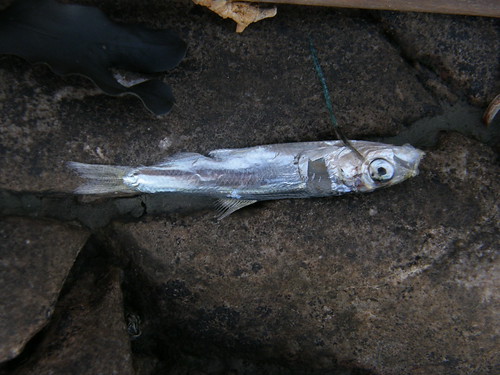 When the rest of the family decided that they had had enough history and fresh air for one day, I extended the walk a little around the shore to The Cove. 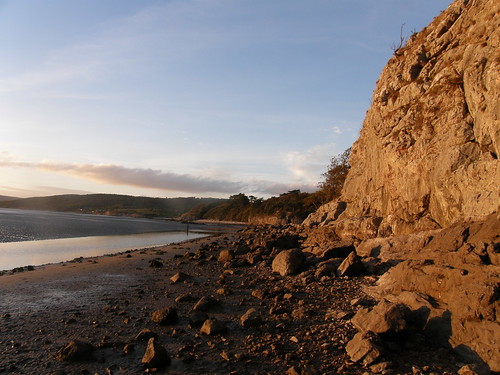 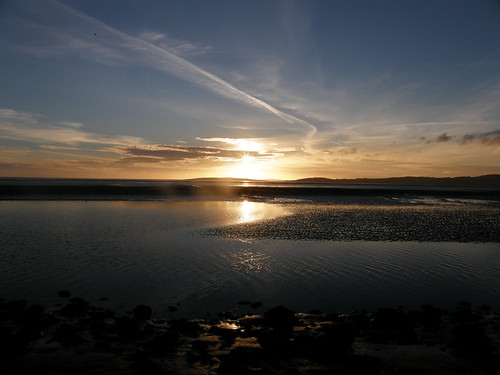 Taking in a minor trod which I haven’t noticed before, and which wends it’s way up into the trees on the cliff behind The Cove. 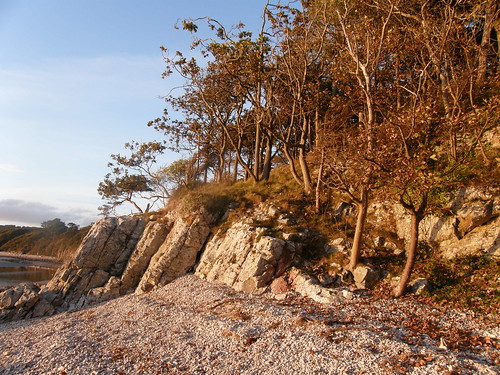 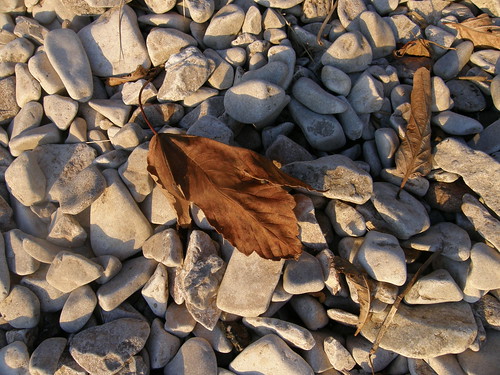 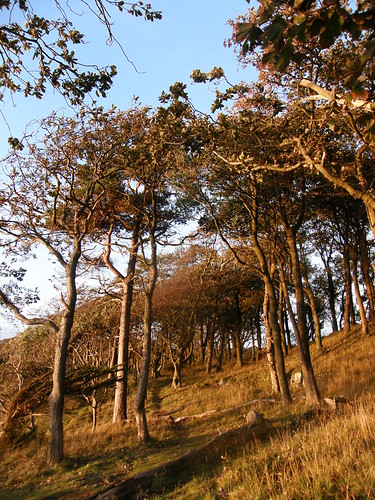 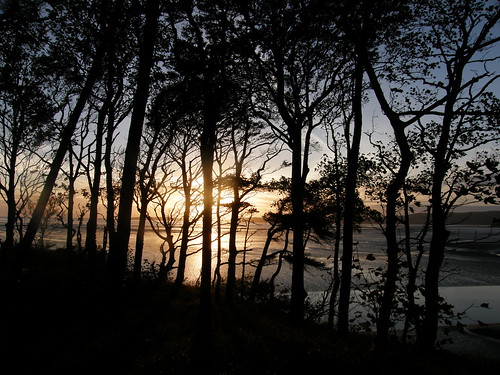 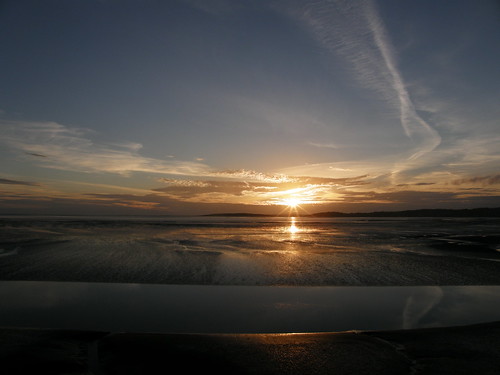 Sunday found us down at Grey Walls….. 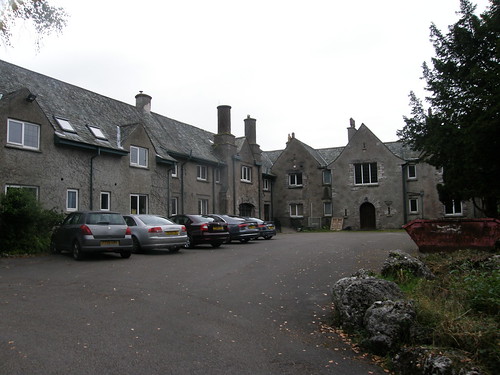 Like Hazelwood Hall, and seemingly most of the other larger properties in the village, this once belonged to the Sharp family, in fact it was built for them. Recently, it’s been Ridgeway School, but was sold, I believe in three lots. The reason for our visit was the walled garden within the grounds. 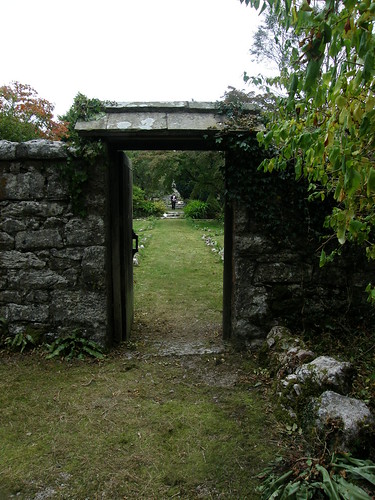 There’s a house within it and the new owners, keen gardeners, are restoring the garden, which had become overgrown. It’s another Thomas Mawson design. 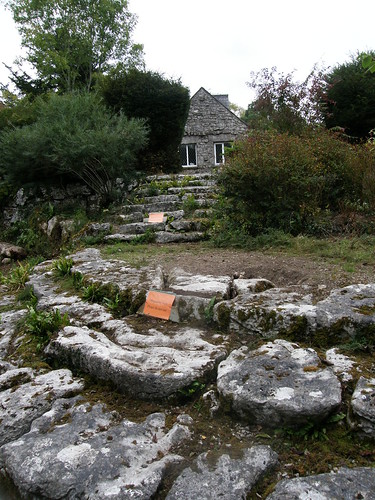 We really enjoyed having a nose around. 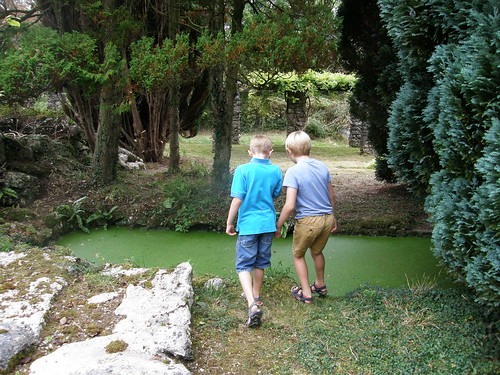 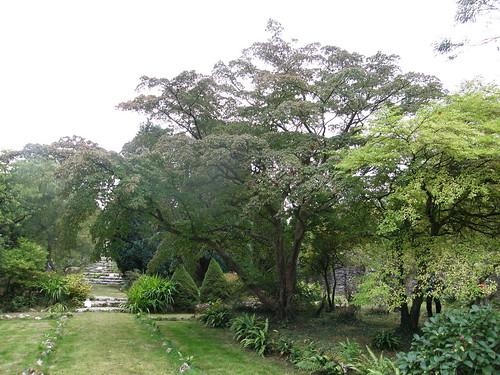 …which has a very strong scent of popcorn or candy-floss, depending on who you asked to describe it. It also had many small fruits… 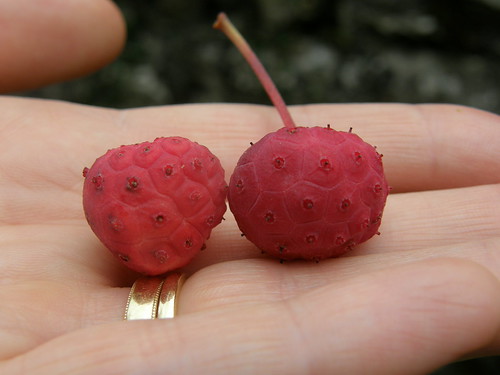 One opinion offered was that it is a Judas tree, others felt a Strawberry tree was closer to the mark. I don’t know. Anybody think they can give a definitive answer?

6 thoughts on “About Silverdale”