Or: Another Rant with Photographs. 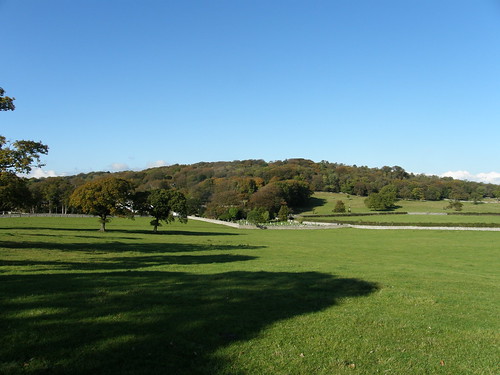 Okay, back to the same October weekend which provided the photos for the last post. I do remember the weekend a little better then I’ve been letting on. The weather was very fine, so, around the usual commitment of ferrying our children to various sporting activities, I also dragged them out for a couple of strolls.

Why just me? Were TBH and I not on speaking terms? It wasn’t that: she was staggering under an impossible burden of marking. Hardly surprising: she always is. I mention this today, because it’s hard to bite your tongue when Sir Michael Wilshaw has hit the headlines once again:

Sir Michael Wilshaw, the chief inspector, will raise concerns over poor leadership, “indifferent” teaching and a culture in which “misbehaviour goes unchallenged”.

Headteachers are now so terrified of Ofsted that a culture exists in many schools in which anybody working less than a 168 hour week is seen to be slacking. Ho-hum. I heard our esteemed Chief Inspector interviewed on The Today programme this morning and he claimed that he wants to attract ‘better’ candidates into teaching. Clearly, one sure-fire way to do that is to continually denigrate the profession in the national media. Ho-hum again. 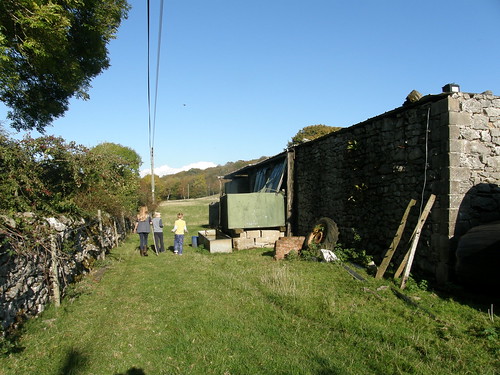 Anyway. Back to more pleasant memories. It was a beautiful afternoon: warm, sunny, with plenty of autumn colour, and a plethora of nuts, berries and fungi to keep a curious eye occupied. 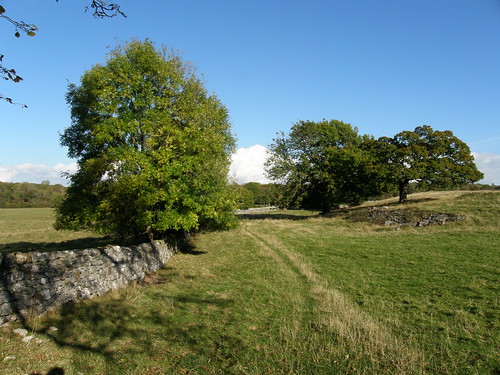 Our route was one we don’t chose very frequently – off Moss Lane and into the open fields of Gait Barrows. 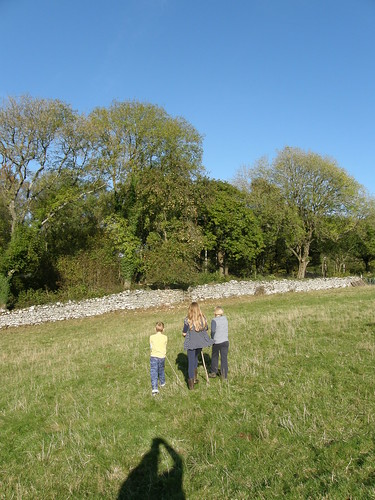 I think I wanted to revisit this tall wilding-apple, which we’d called upon only the weekend before with our visiting friends. 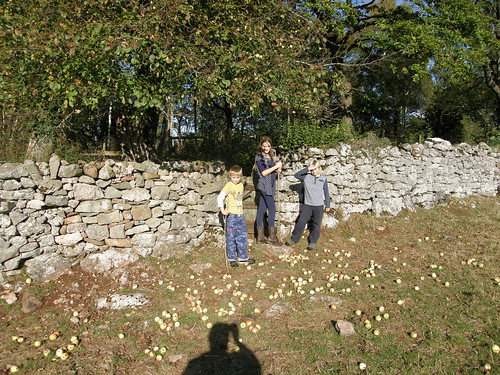 If anything, there were even more windfall apples this time. 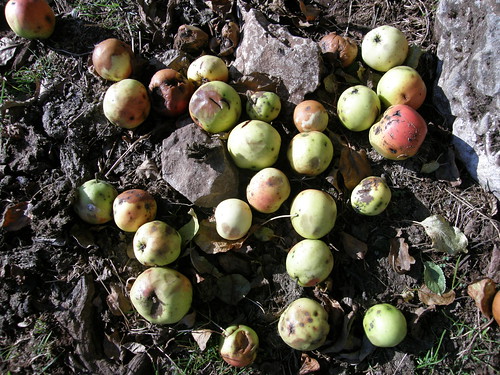 Although, they were generally looking a bit scabby now and had a very tart and bitter taste. 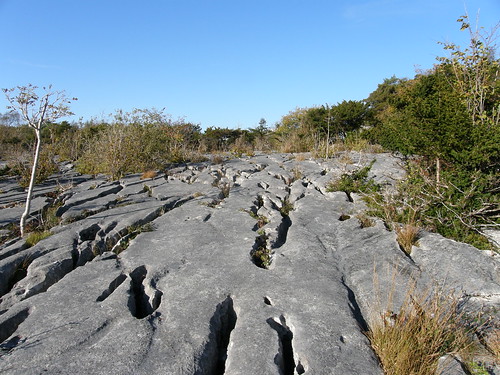 From there we headed up onto the limestone pavement, which in autumn sunshine is a superb place to be. 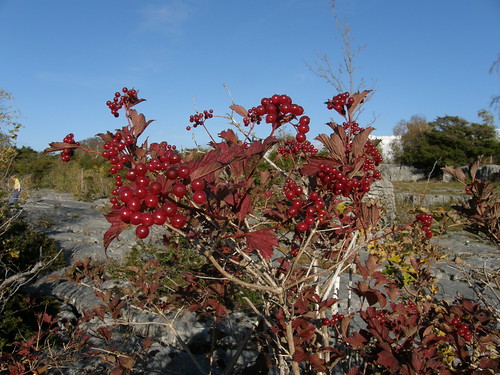 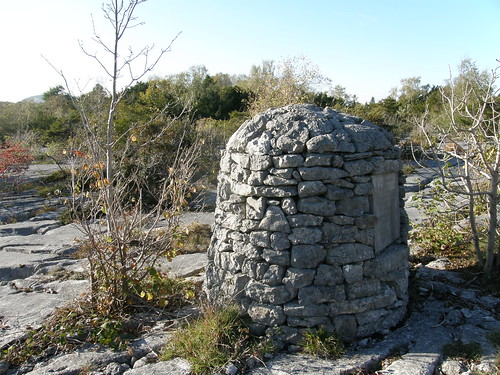 I’m sure that photographs of this cairn have appeared on this blog before, along with lots of other wittering about Gait Barrows and what a wonderful place it is. I’m not sure that I’ve ever posted a link to this Natural England webpage though, where you can download a 21 page pdf which has maps and details about the reserve. 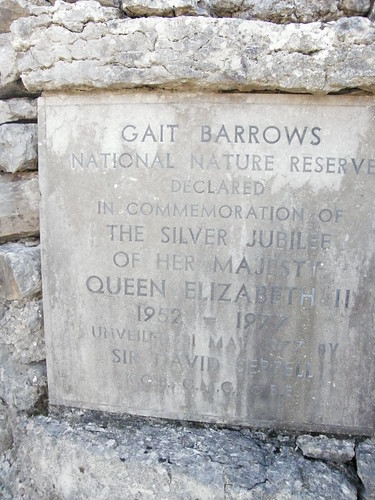 I shan’t apologise for repeating myself however: it is a wonderful place. What’s more its ours – publically owned. Very precious that, at a time when politicians of every stripe seem to be neo-cons and are either dogmatically opposed to public ownership or, at best, too embarrassed to offer open support to the idea that some things might be done best collectively, by cooperation, rather than by the operation of a marketplace.

You’ll be aware that this government’s attempt to sell off our publicly owned forests in 2011 was scuppered by the strength of public feeling. But did you know that, as I understand it, the non-descript sounding ‘Infrastructure Bill’, currently getting its second reading in the Commons, contains clauses which will make it very easy for future governments to sell public land and assets unopposed.

The bill would permit land to be transferred directly from arms-length bodies to the Homes and Communities Agency (HCA). This would reduce bureaucracy, manage land more effectively, and get more homes built.

Does that sound like a chilling threat to you? It does to me.

You can find what George Monbiot had to say, writing in the Guardian, about the bill, during its first reading, here. 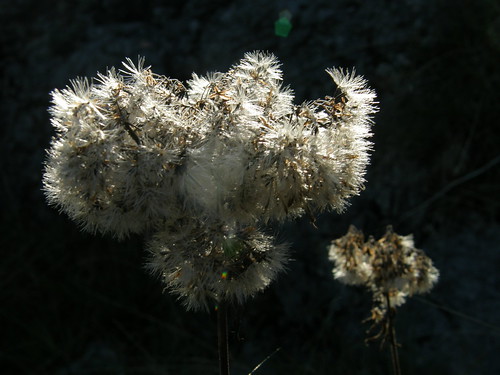 Meanwhile, back at Gait Barrows, the light was low-angled and lovely, and I was taking photos like a man possessed. 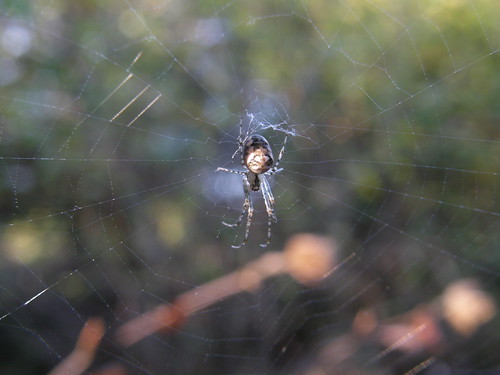 Now here, now there, some loosened element,
A fruit in vigor or a dying leaf,
Utters its private idiom for descent,
And late man, listening through his latter grief,
Hears, close or far, the oldest of his joys,
Exactly as it was, the water noise. 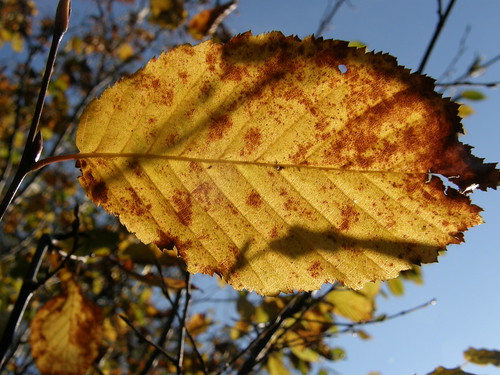 This post’s title too is harvested from Woods. It would make a great exam question wouldn’t it?

“A culture is no better than its woods.” Discuss. 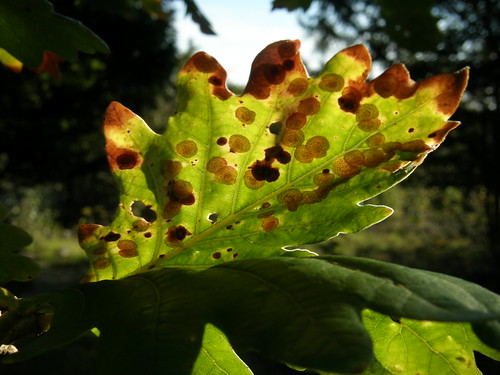 I’m not sure that bodes too well for English culture, since we’ve very successfully decimated our woods and have so very little natural woodland left. Perhaps that’s what Auden was driving at. 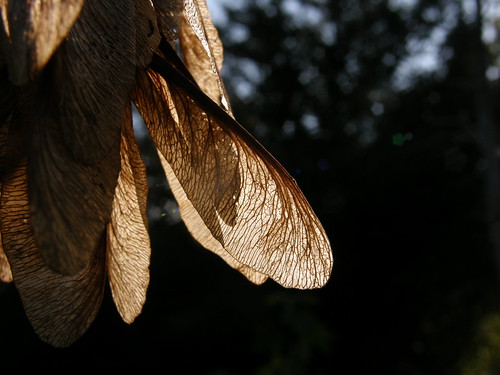 Auden was one of the four poets I studied for my O-Level English exam, along with Betjeman, Owen and R.S.Thomas. I don’t remember reading this particular poem however – I was alerted to its existence thanks to Solitary Walker and his new poetry discussion blog, The Hidden Waterfall.

You can find the entire poem here. 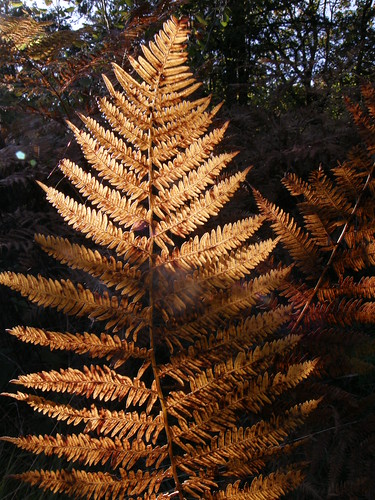 This couplet is also rather wonderful:

The trees encountered on a country stroll
Reveal a lot about a country’s soul. 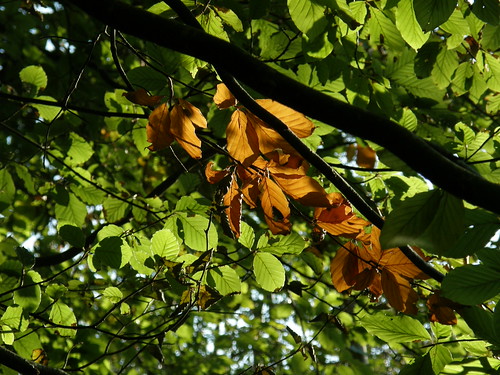 I have to confess that we didn’t realise that we were in the business of investigating the health of the nation’s soul. We just thought we were enjoying some fresh air, some sunshine, some good company and some fine views. 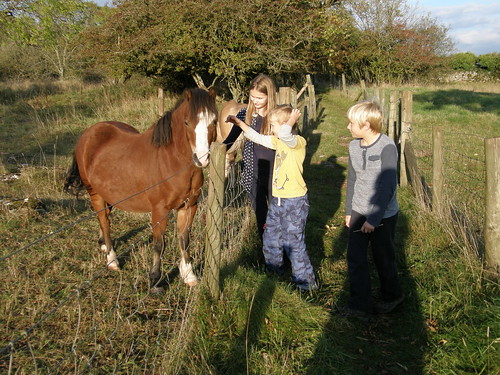 A Culture Is No Better Than Its Woods

8 thoughts on “A Culture Is No Better Than Its Woods”