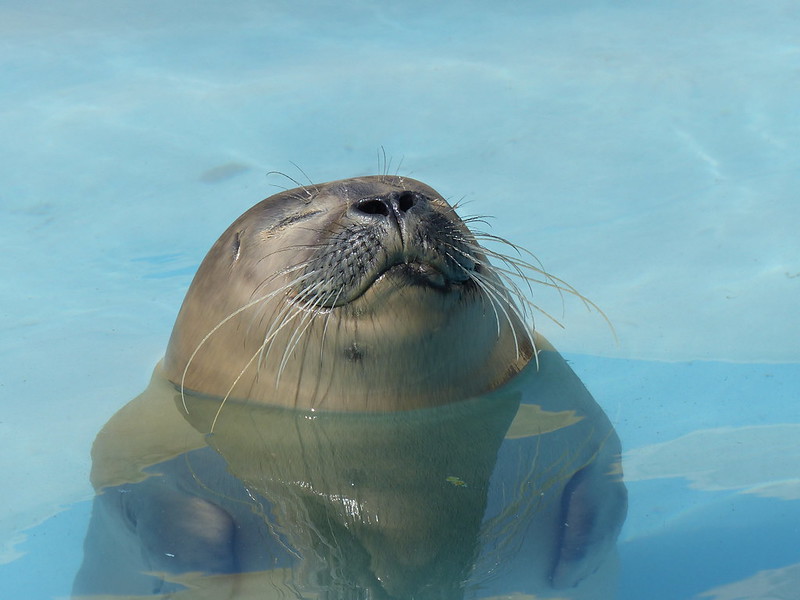 Laurence Sterne, in The Life and Opinions of Tristram Shandy, Gentleman, conveys his narrator’s grief following the death of the clergyman Yorick with an entirely black page. It’s tempting today to post something similar, to reflect my black mood after last night’s calamity. Instead, I shall take a deep breath and attempt to attain the inner peace seemingly enjoyed by this seal pup, one of several that we saw at the Skegness Seal Sanctuary. 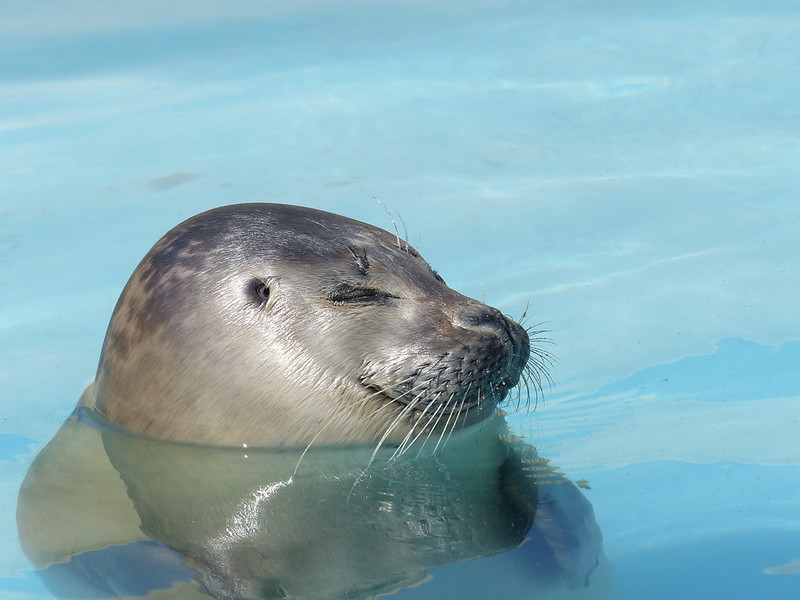 The other raffle prize my parents came away with, not from their bowling club, as I erroneously reported yesterday, but from a patient’s association raffle at their local surgery – even better! – I can see the headlines now in the Daily Hate: “Pensioner’s Prescribed Horse-Riding on NHS”, what with the hacks at the Hate Mail not letting the truth stand in the way of propaganda, anyway, the other raffle prize my parents won, was a family ticket to said sanctuary. 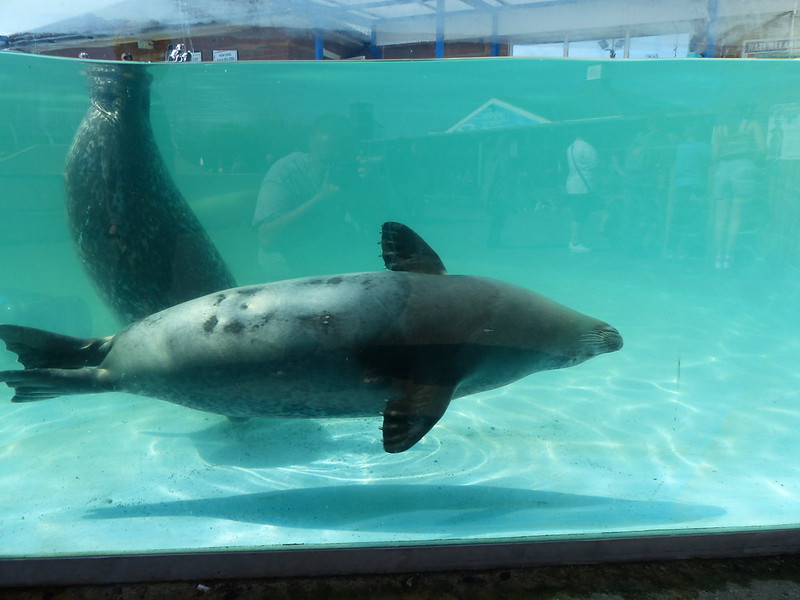 The seals are the main attraction, especially this show-off which was effortlessly lapping one of the pools whilst upside down, but the charity which run the sanctuary have turned it into a very small zoo – presumably to bring in more visitors and hence fund their seal rescues – approaching 700 seals, both common and grey, have been treated and returned to the wild since the sanctuary opened in 1966. There are meerkats and penguins, owls, a small but quite impressive aquarium, lizards too, but best of all, in my opinion, a hothouse with colourful birds and lots of large and bright butterflies… 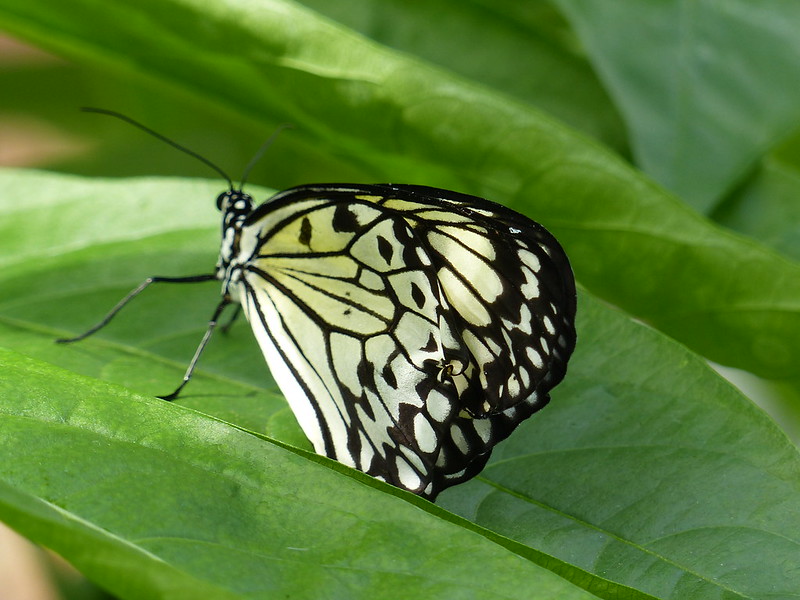 This one had just emerged from its chrysalis….. 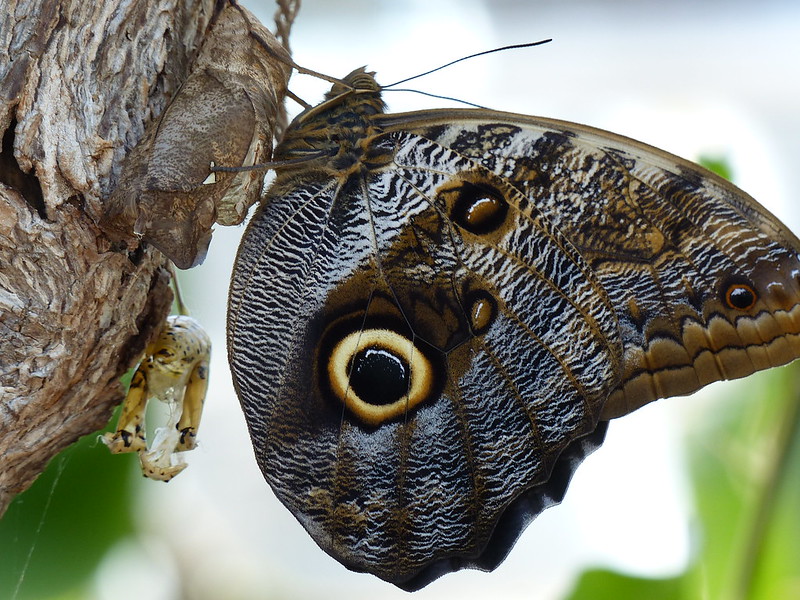 There. I feel much calmer already. Now…