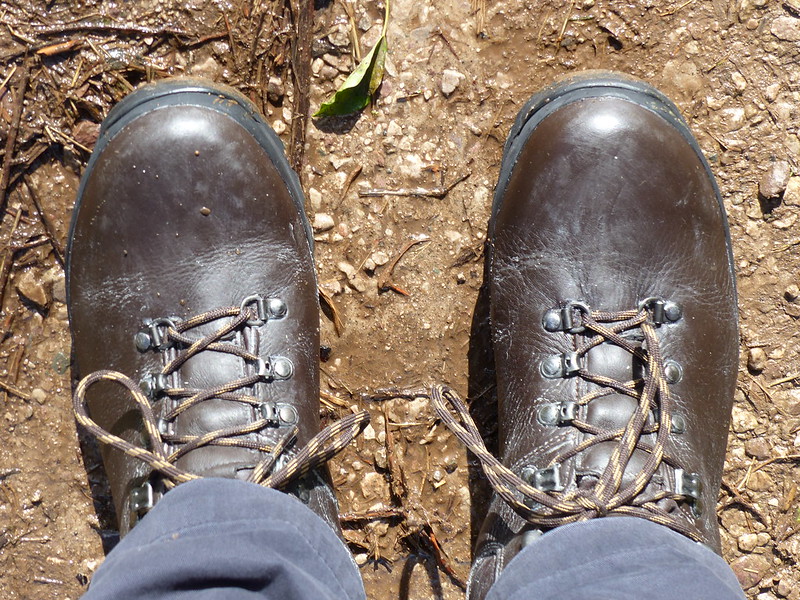 New boots and socks actually. But that’s not a classic Ian Dury album and so would make a rubbish title. Here are said boots on their first expedition, which took us down to The Cove… 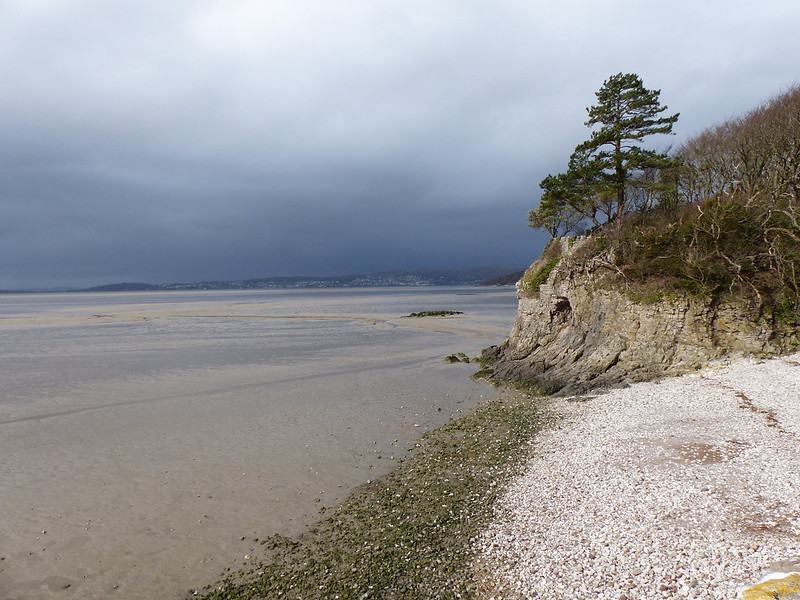 For those of you interested in such matters, these are Altberg Malham Boots which I bought from Whalley Warm and Dry.

I was planning a trip and, although the Brasher Kiso boots have done me proud, and after three years of heavy use are still going strong, I was a bit dismayed at the prospect of wearing them for four consecutive days because they don’t fit all that well – they feel very narrow and in particular my toes always feel crushed in them. Most boots I’ve had over the years have felt that way, to a greater or lesser extent, and having read about Altberg boots – which come in half sizes and five width fittings – I’ve been promising myself a pair for years. Hence the trip to Whalley.

It was an interesting shopping experience. First of all, the socks I bought were left and right footed (a new one on me). Secondly, the whole thing took around an hour (and I only tried on one pair of boots). We discussed the kind of walking I intend to do. My feet were measured in several ways; it seems that its not so much that they are particularly wide, as I had always thought, but that they spread out when I stand up. Also that my feet are much wider near the toes and narrower near the heel. (Aren’t everyone’s?) In the end I bought not just boots, but also insoles which will apparently help my foot to retain a more natural shape and so prevent my toes being jammed into the end of the boots. Once boots and insoles were chosen the boots were stretched to improve the fit.

With being off work I’ve been able to wear the boots quite a lot already and first impressions are very favourable. They don’t completely eradicate the problem I have with my toes rubbing together (more of which to follow), but they do feel very comfortable even so. Obviously, time will tell and I’ll post another review when I’ve used them over a longer period of time, in a greater variety of conditions.

In the meantime, onward and upward… 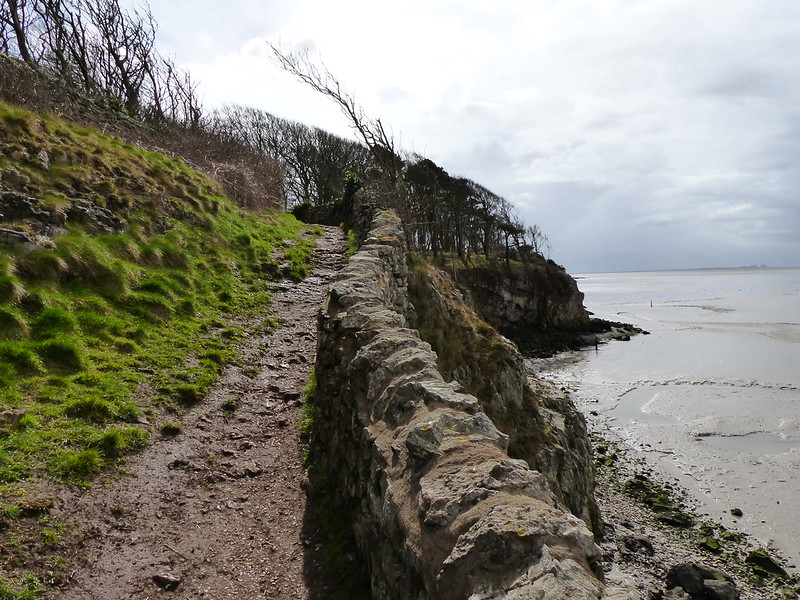 I’m Partial to Your Abracadabra.

3 thoughts on “New Boots and…”