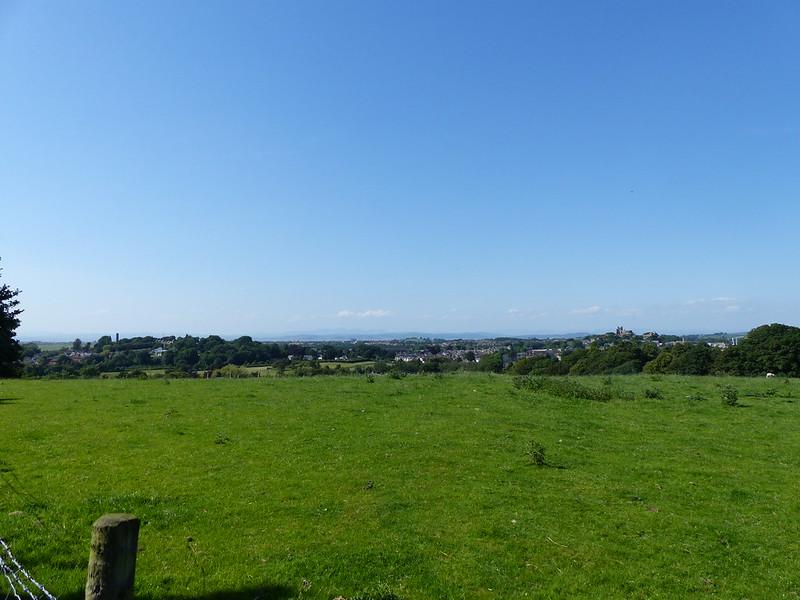 Another taxi-Dad related walking-window which involved staying in Lancaster after work to wait for A. I started on the footpath which runs between this field, which the kids tell me is called ‘The Heights’, and the Haverbreaks housing estate, which my former colleague Dr PH used to call ‘The Magic Kingdom’ when we ran along its private roads during our lunch breaks years ago. 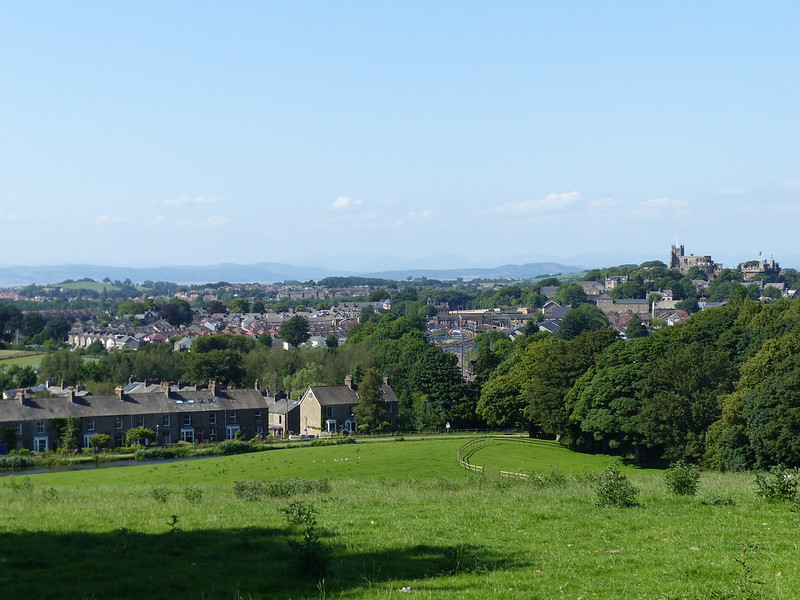 I’m not sure whether Lancaster is built on seven hills like Rome, but it certainly does lay on a series of modest heights, some of which, like this one, give excellent views. The hills in the background are Arnside Knott and the long ridge of Cartmell Fell, with the higher Lake District Fells behind. 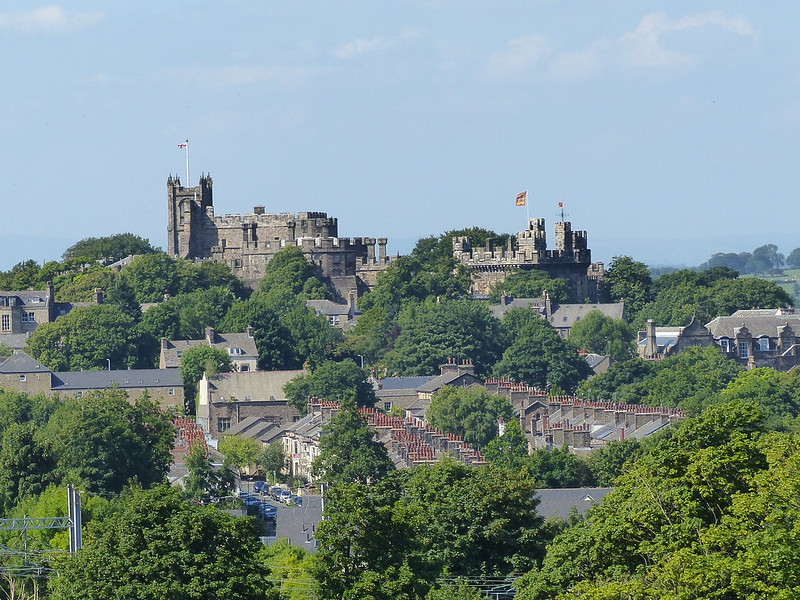 The path took me down to the Lancaster Canal and I turned south-west along the towpath for a time. On the far side of the canal, some of the gardens of the Haverbreaks houses run down to the canal bank. The gardens always look very pleasant, but I was more interested in the flowers growing in the shallow margins of the canal itself… 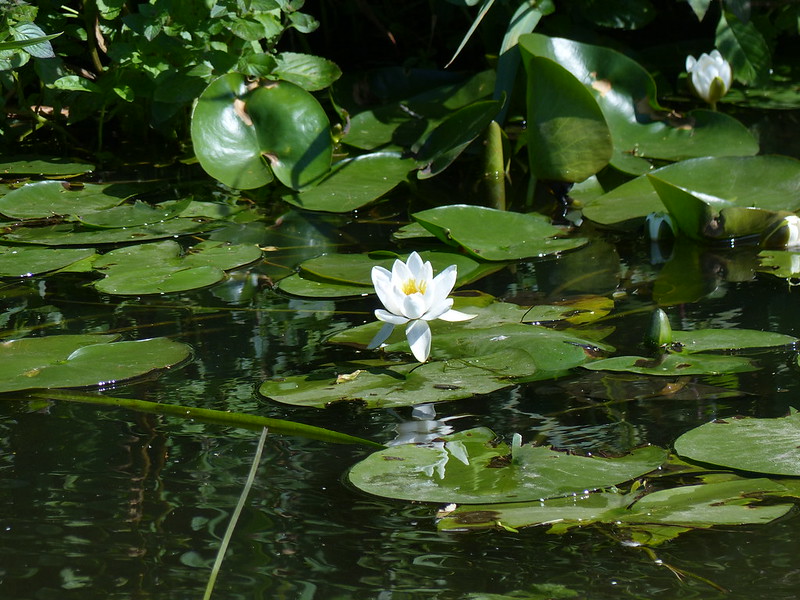 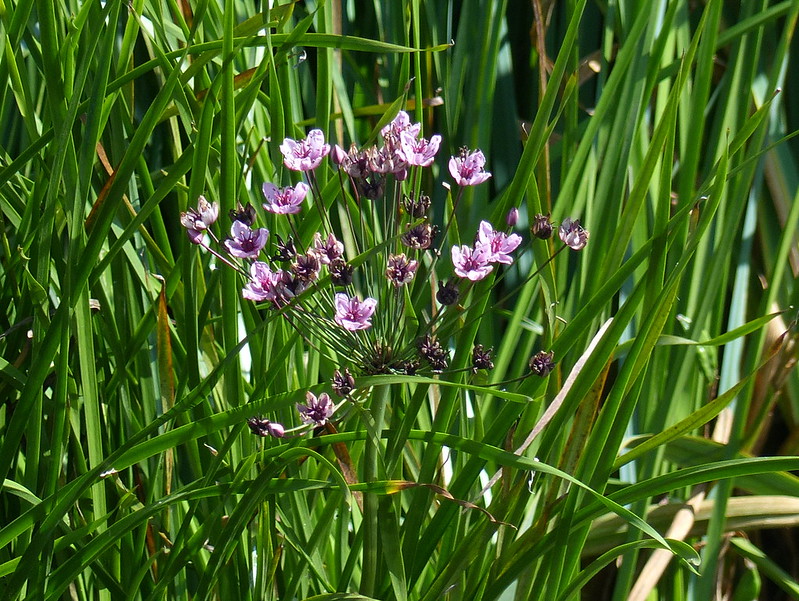 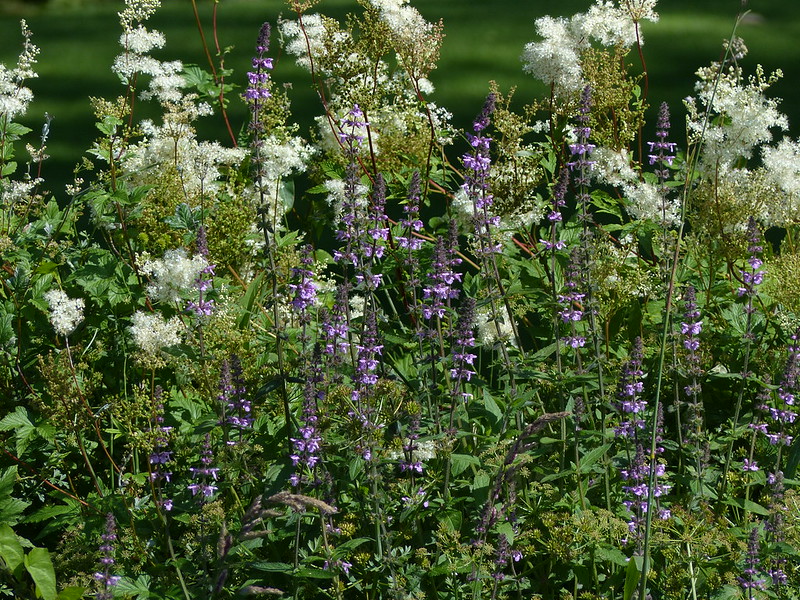 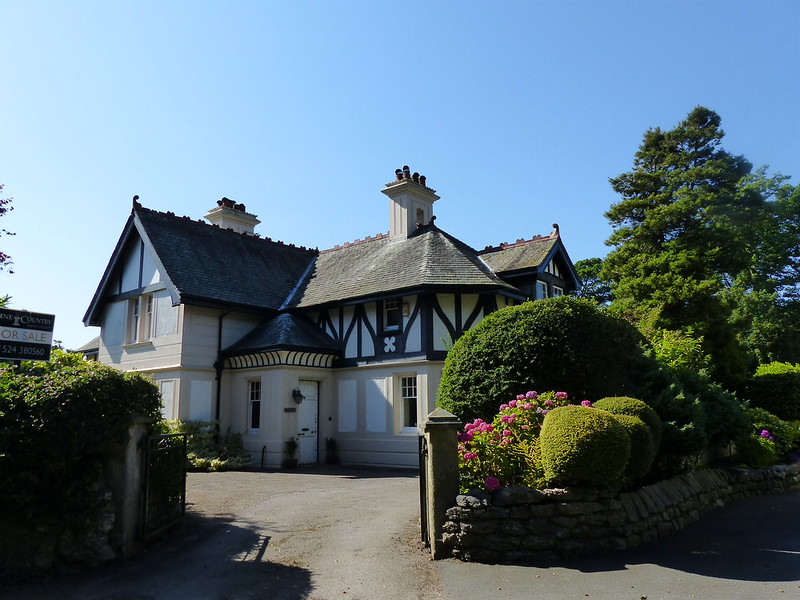 I left the canal to take the lane into the tiny hamlet of Aldcliffe. This is less than a mile from where I’ve worked for the past 20 years (nearly), but I’d never been here before!

From Aldcliffe a path snakes down towards the Lune. For most of its length it was hemmed in by two very tall hedges and seemed to be a haven for a wealth of insect life, notably butterflies including several Red Admirals, some Speckled Wood and… 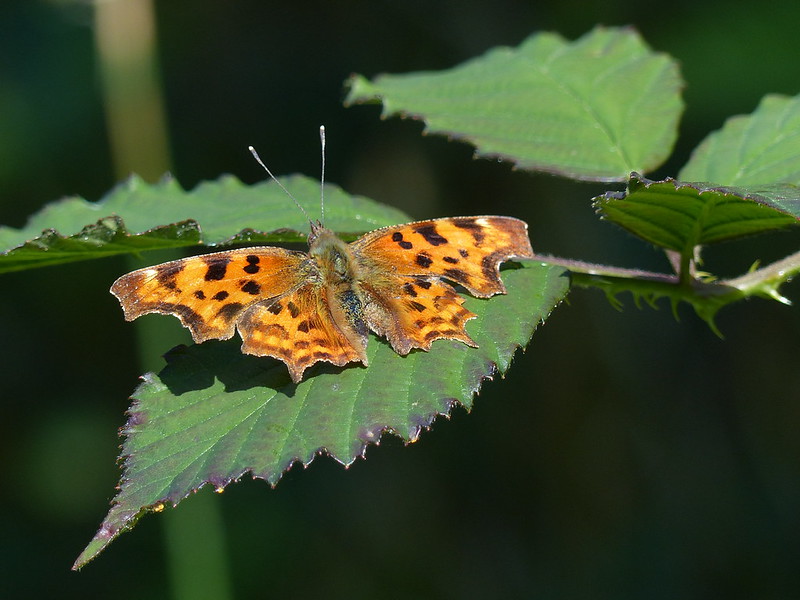 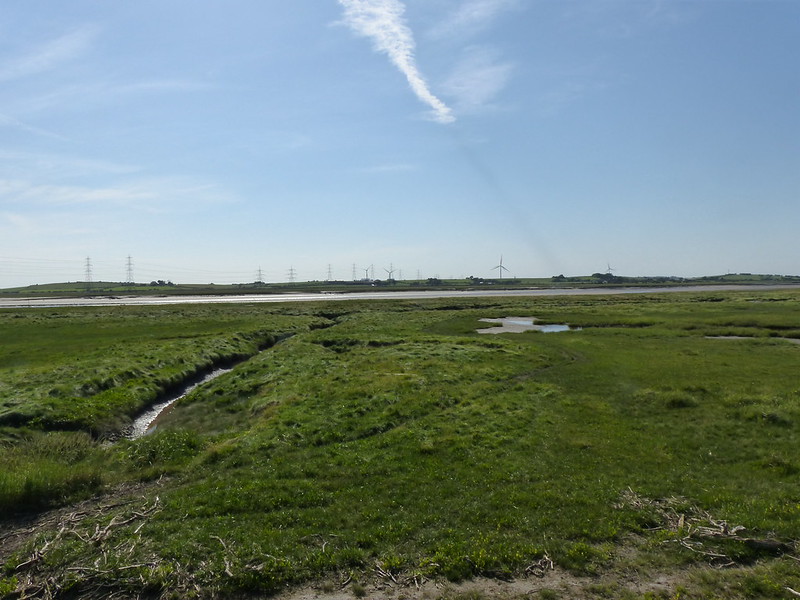 Salt marsh by the Lune.

I had a choice of paths around Aldcliffe Marsh, but took the shorter, eastern option because I was already realising that I had underestimated the length of the walk, or at least how long it would take me. 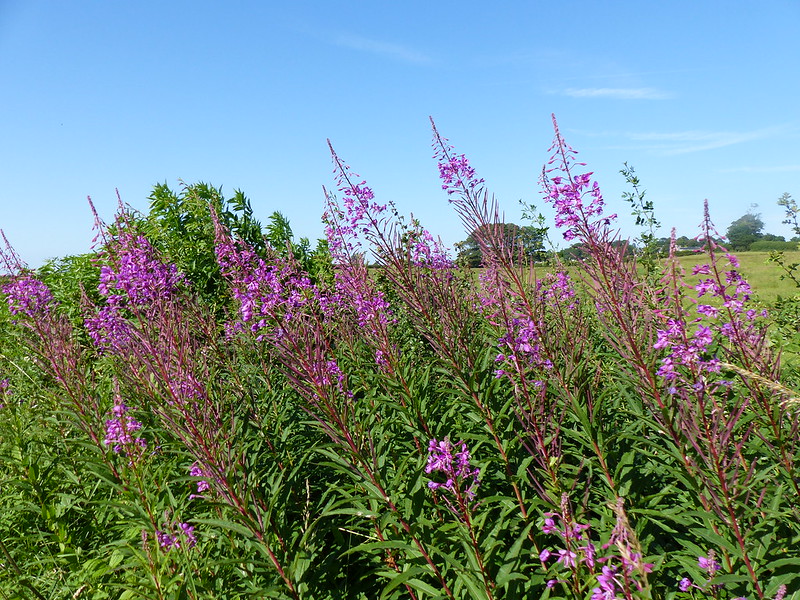 There were a wealth of flowers and plenty of butterflies along this section of the walk, but I took only a few photos because I was hurrying now. 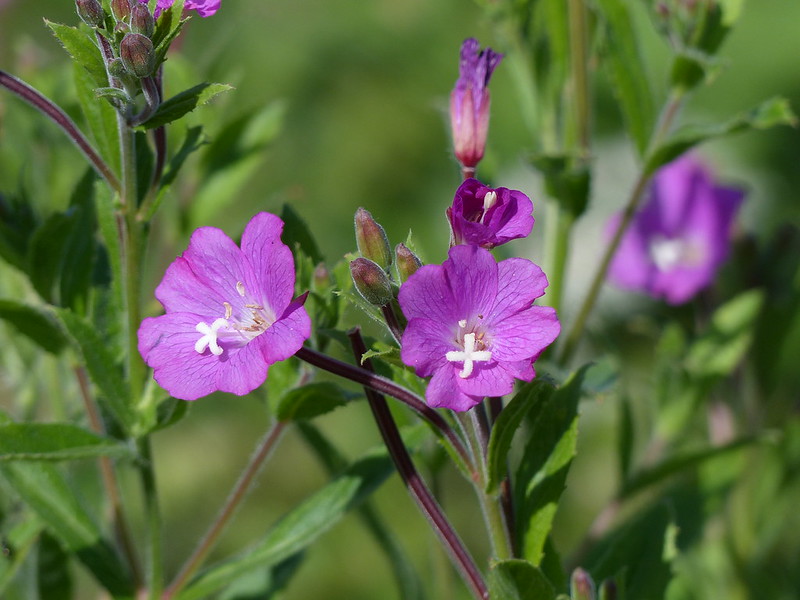 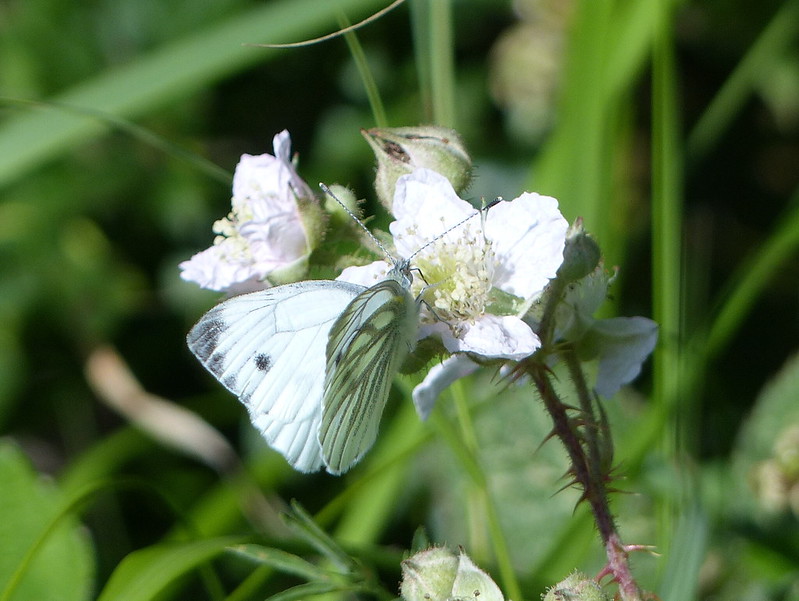 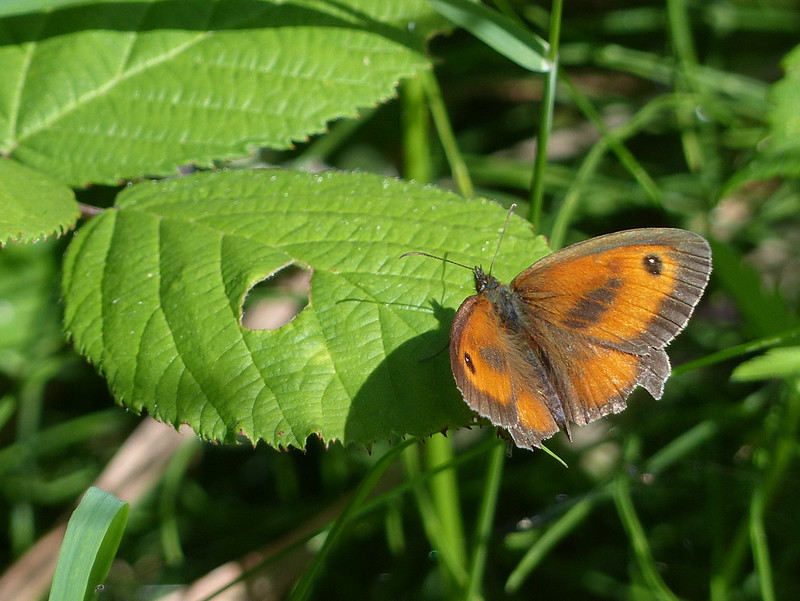 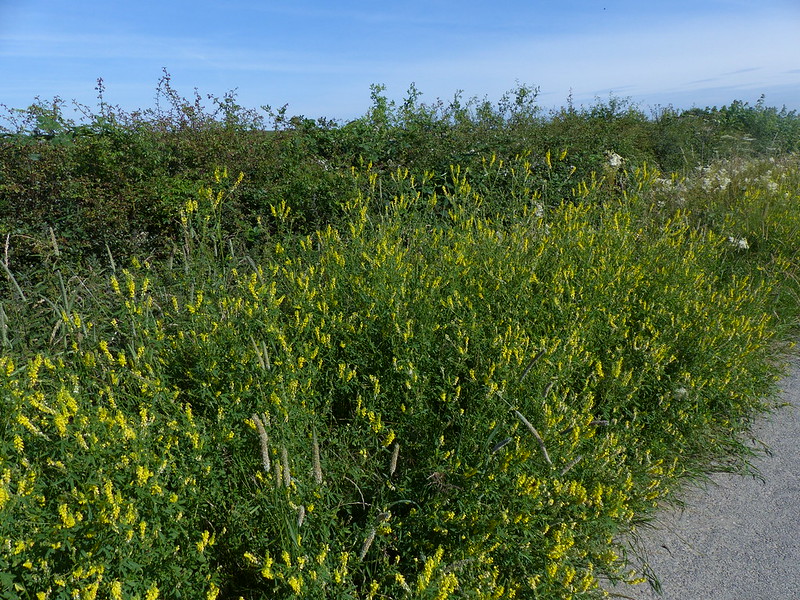 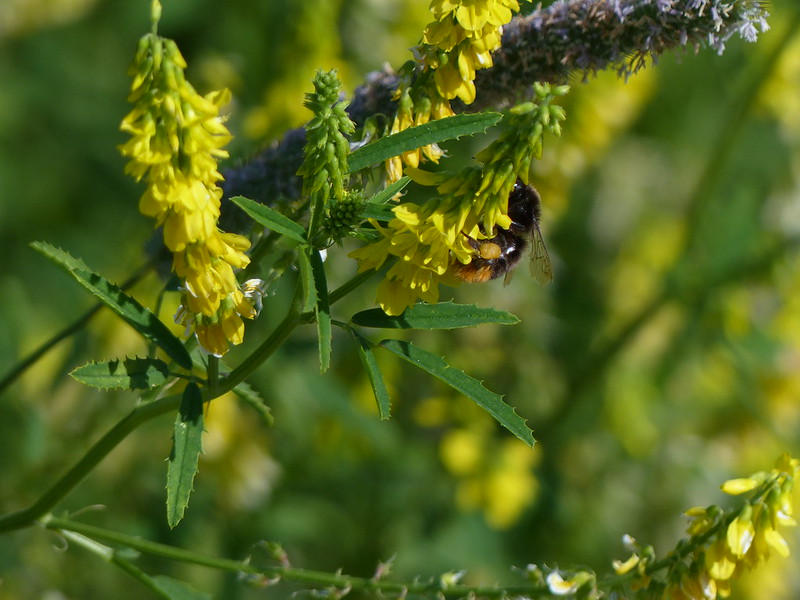 Embarrassingly, after a stomp through town, I arrived, hot and sweaty, half-an-hour late for my rendezvous with A. Fortunately, she was very forgiving.

This route, and variations on it, have great potential for walks from work, just as long as I’m more careful with my time-keeping in future!