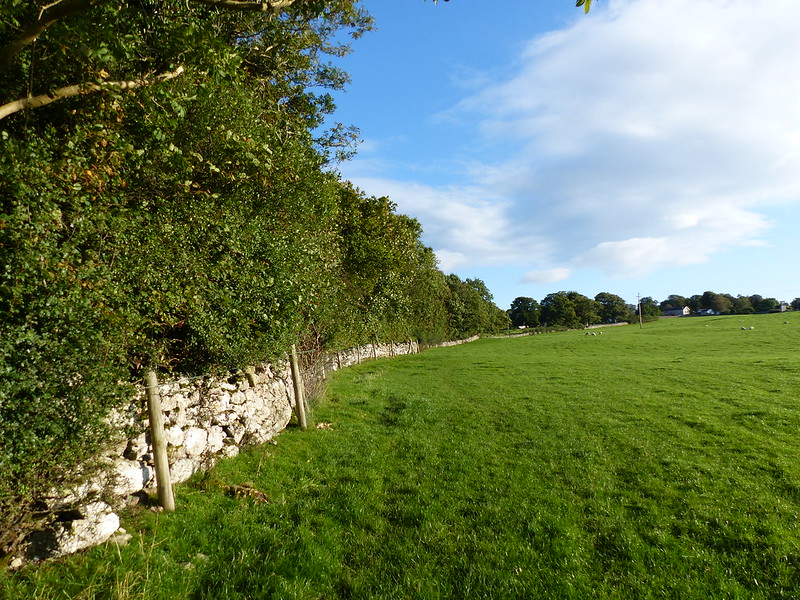 The very next evening, after my Arnside Knott excursion, I was out a bit earlier and able to enjoy the sunshine a little more, although the breeze was cool. 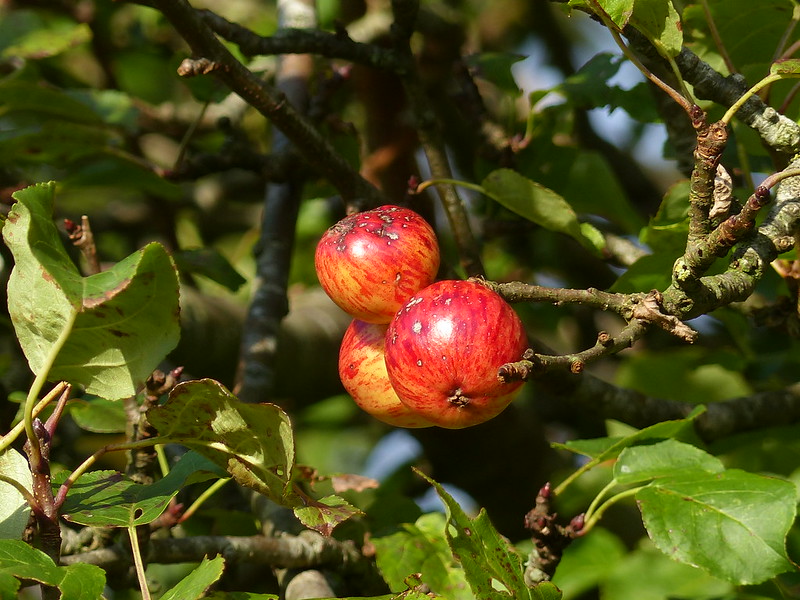 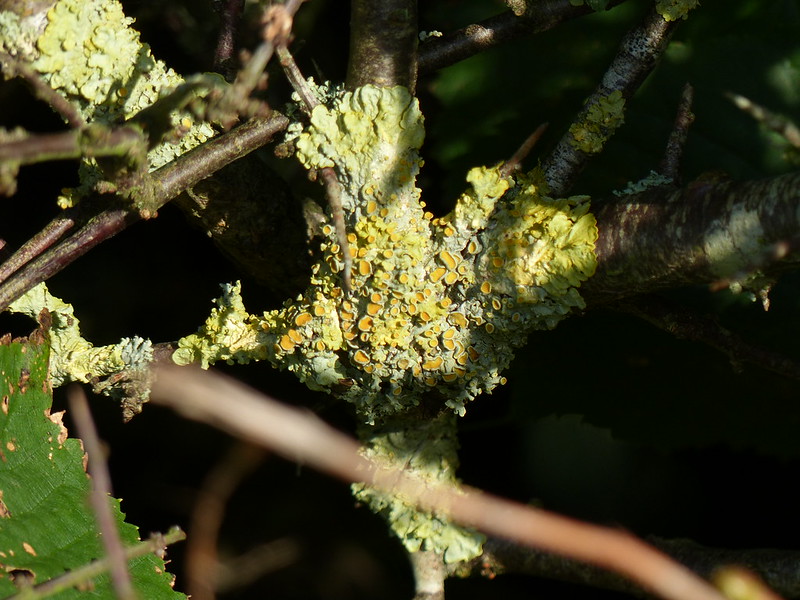 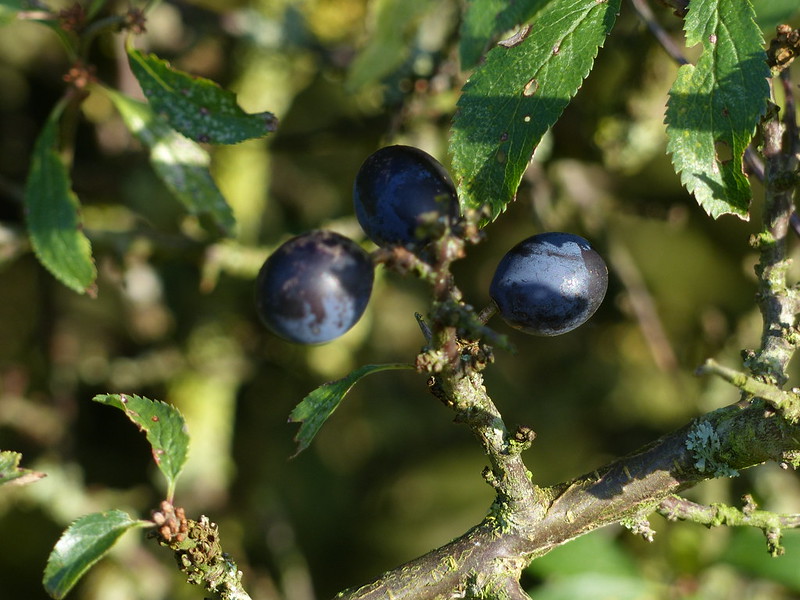 I was intending to brew-up and watch the sunset again, but I was also intent on collecting some sloes. I had gardening gloves with me, the thorns on Blackthorn are vicious, but, in the end, didn’t use the gloves, finding that a bit of circumspection was sufficient to protect my hands.

The hedgerow had been cut-back hard, earlier this year, and the hard, tart ‘bullies’ were disappointingly sparse. 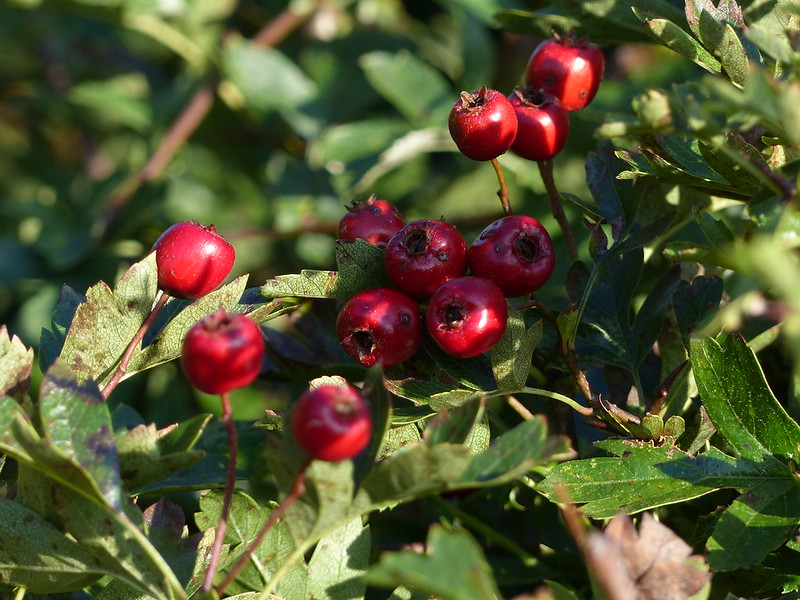 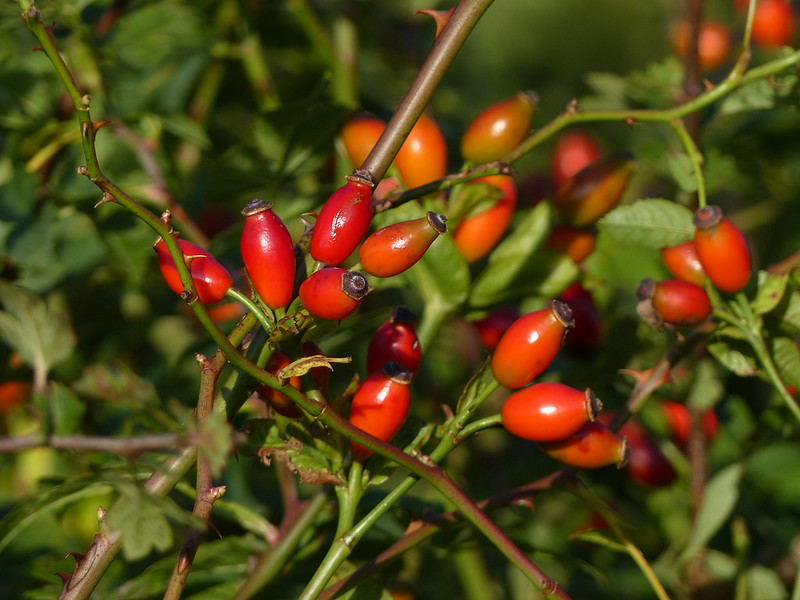 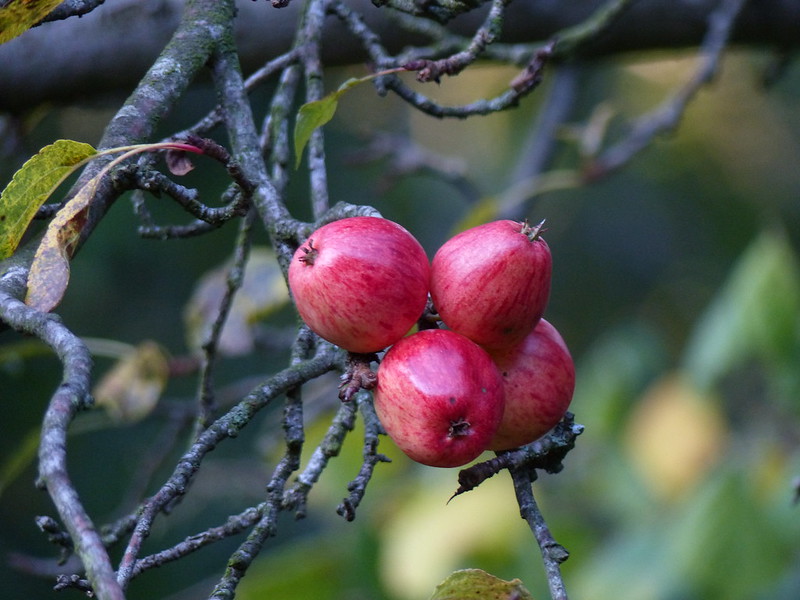 More wilding apples – I tried one of these, it was palatable, but nothing to write home about.

Fortunately, the Blackthorn bushes on Sharp’s Lot, National Trust land, had been left well alone and I fairly quickly filled my cup. They’re in the freezer now, I need to weigh them and decide whether I have enough for the Sloe Gin I intend to make (or maybe Sloe Vodka – I’m not find of Gin). 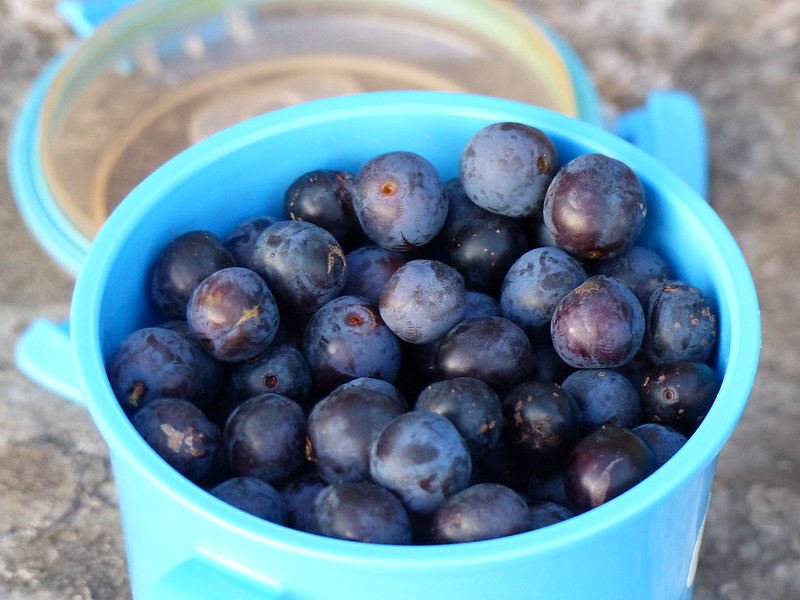 TBH is a bit bemused, “But you don’t even like Sloe Gin!”

Which isn’t quite true, but she does have a point: I don’t really drink spirits these days. In truth, I’m a bit puzzled by my own enthusiasm; I think it’s maybe got more to do with the making than the drinking. Well, we’ll see.

My walk brought me to Jack Scout, but a little too late really: the sun hadn’t set, but it had dropped behind a band of cloud on the western horizon. Nevertheless, I fired up the stove again… 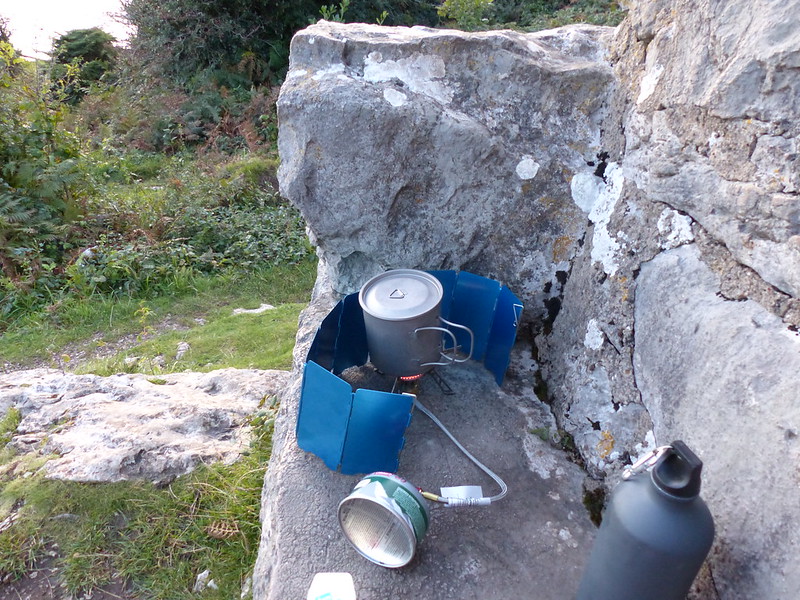 …and watched the light fade behind the clouds whilst I drank my char. 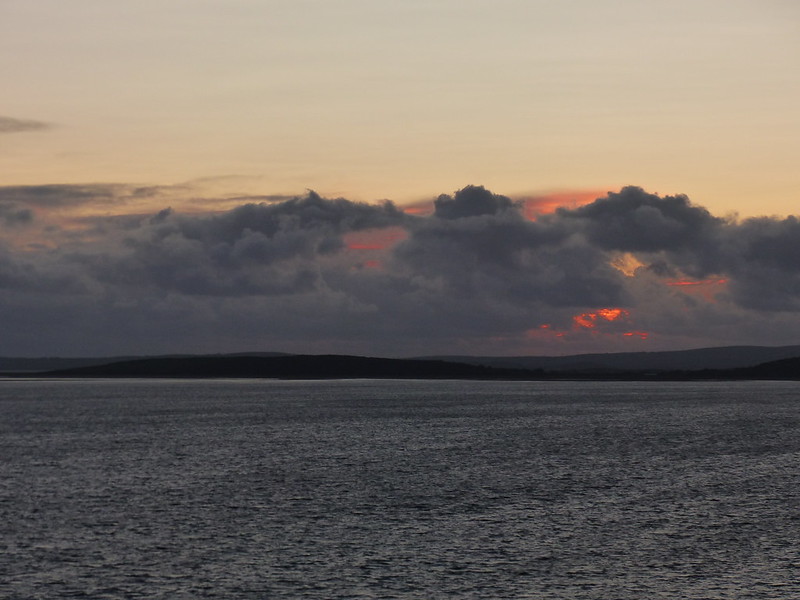 Brew with a View Too.

8 thoughts on “Brew with a View Too.”