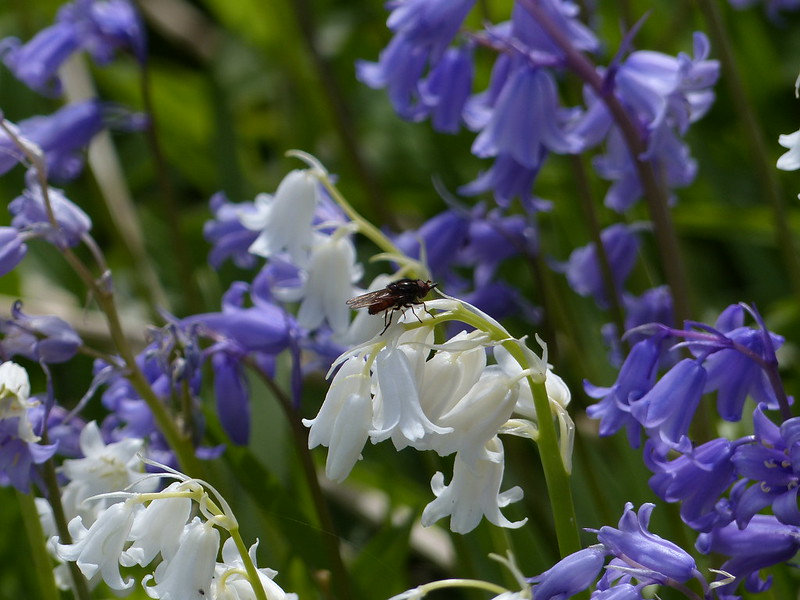 I’ve just embarked on reading Richard Mabey’s book ‘Weeds – How Vagabond Plants Gatecrashed Civilisation and Changed the Way We Think About Nature’. I haven’t got very far with it yet, but I can tell that I’m going to like it. Apparently, many of our most familiar weeds are not indigenous plants, but arrived with our Neolithic ancestors along with the seeds of the crops they brought with them, and so are ultimately from Mesopotamia, the cradle of agriculture. Our garden is full of half-tolerated interlopers which have quietly invaded over several summers. The Bluebells which have colonised one of the beds are, I’m pretty sure, Spanish Bluebells, rather than the native variety, which have become a pest nationally because they are spreading to our woods where they hybridise with the native species, producing a highly fertile offspring which loses some of the characteristics of the native type.

Green Alkanet would, I suspect, happily completely take over our garden if left to get on with it. It’s a species introduced as a herbal long ago, but is now completely naturalised. 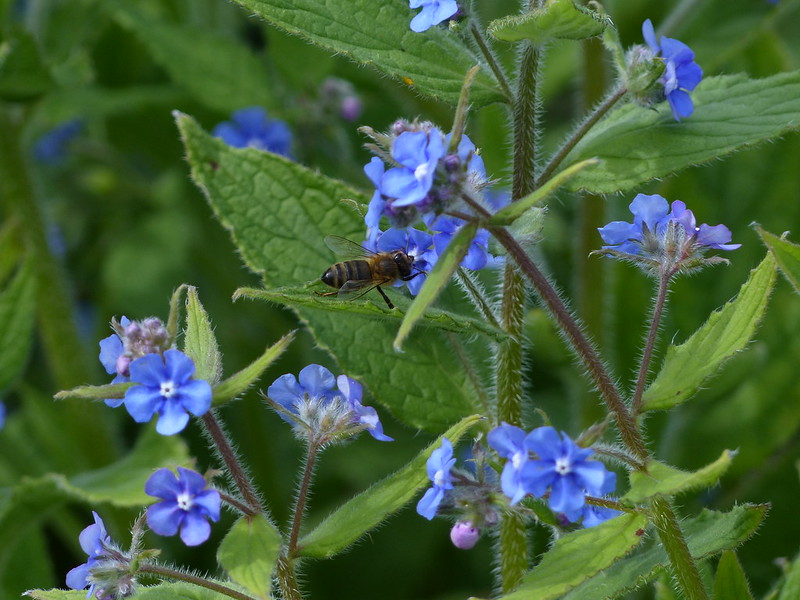 Bees in particular seem to love it. I think that this might be an Early Bumblebee… 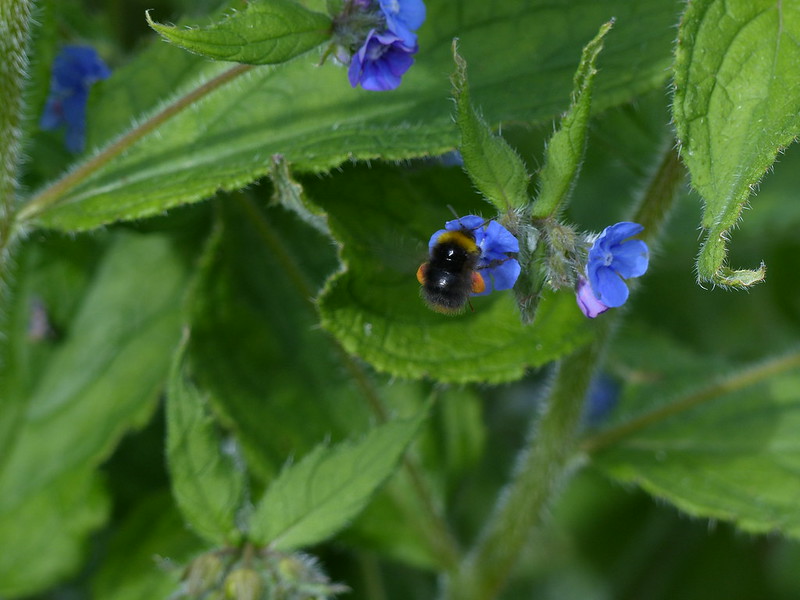 …which seem to be enormously variable in colouration. Those pollen baskets are very laden! 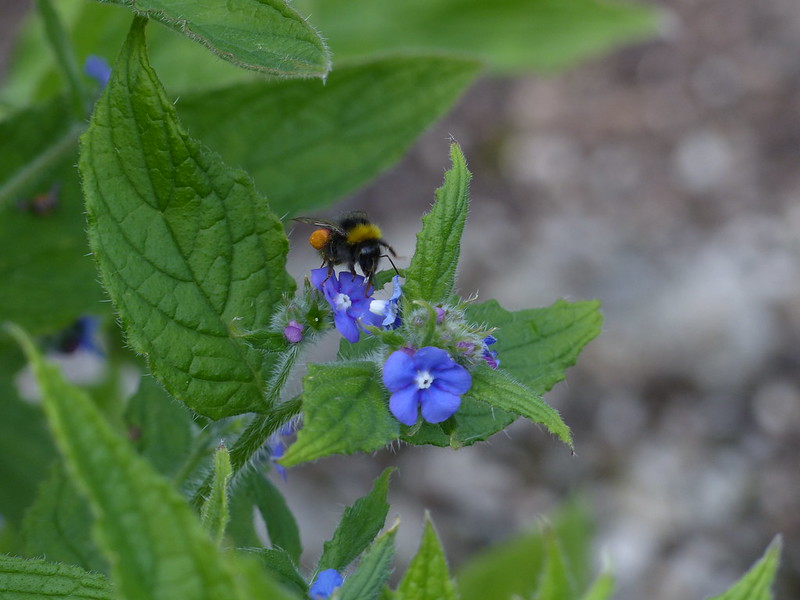 Columbine is, as far as I know, a genuinely native plant, which has, happily, seeded all over our garden. 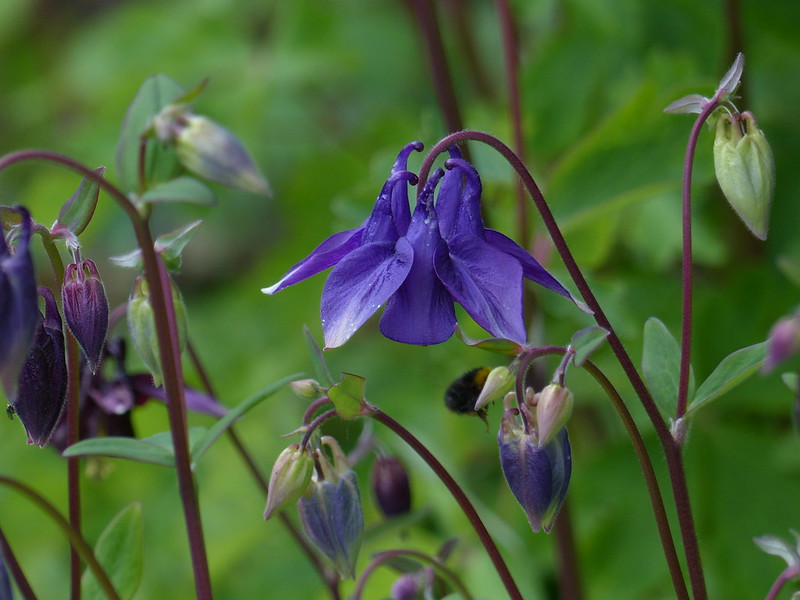 The flowers are stunning. 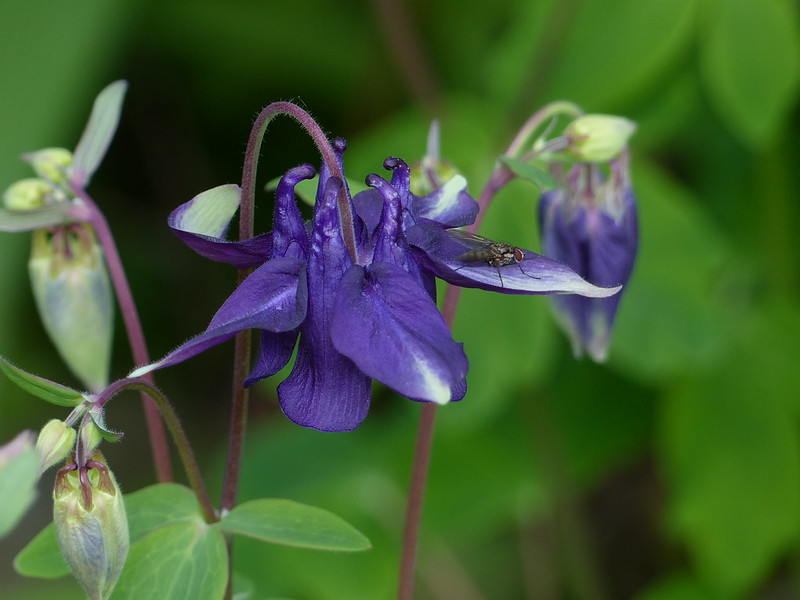 I can’t find this little chap… 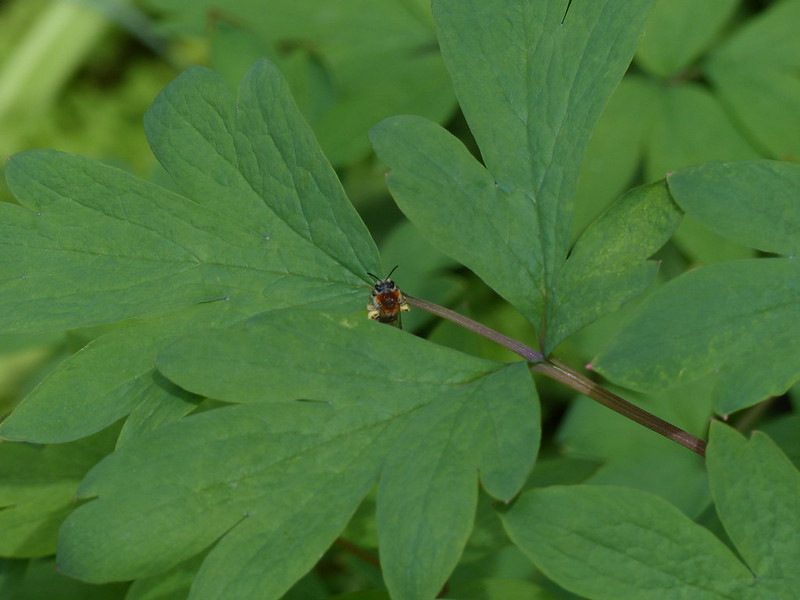 …in my field guide, but she/he is an odd looking character. 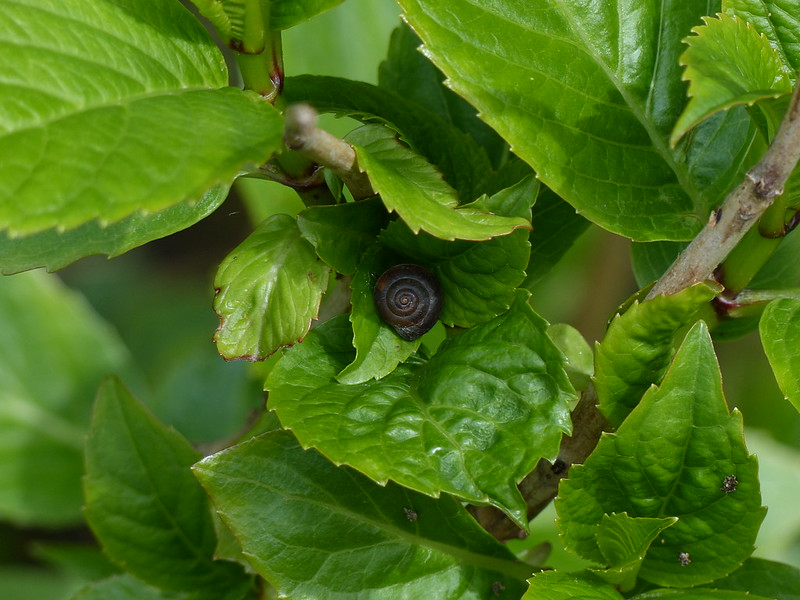 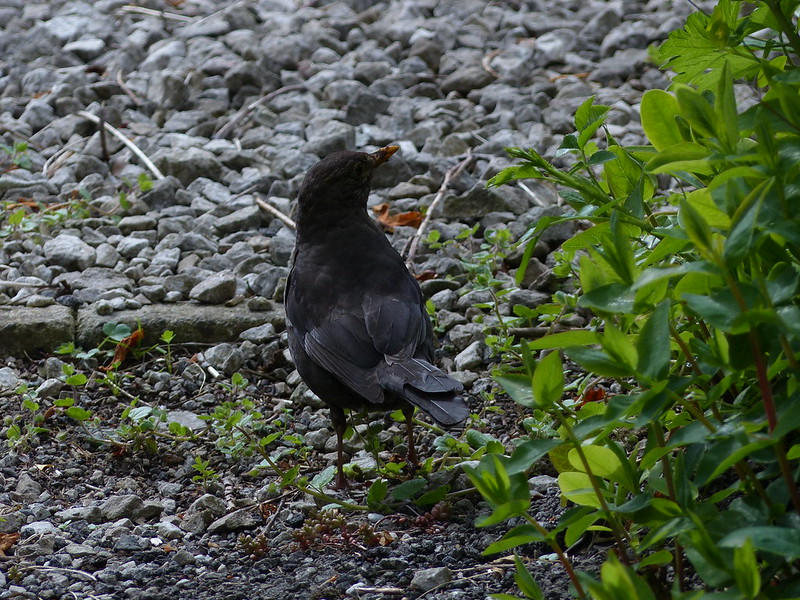