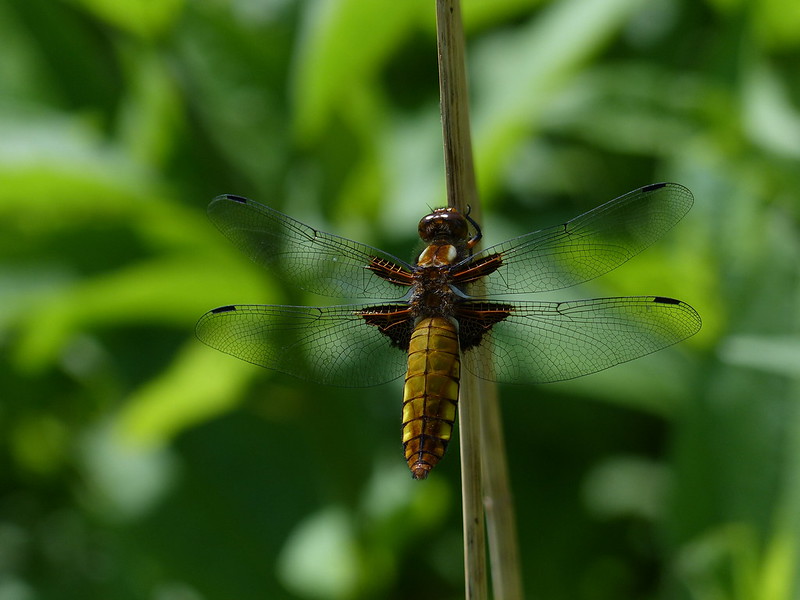 Bank Holiday Monday was another glorious day. We spent the morning sunning ourselves in the garden again and then most of the afternoon taking an interminably long time to prepare for an overnight trip (of which more to follow). 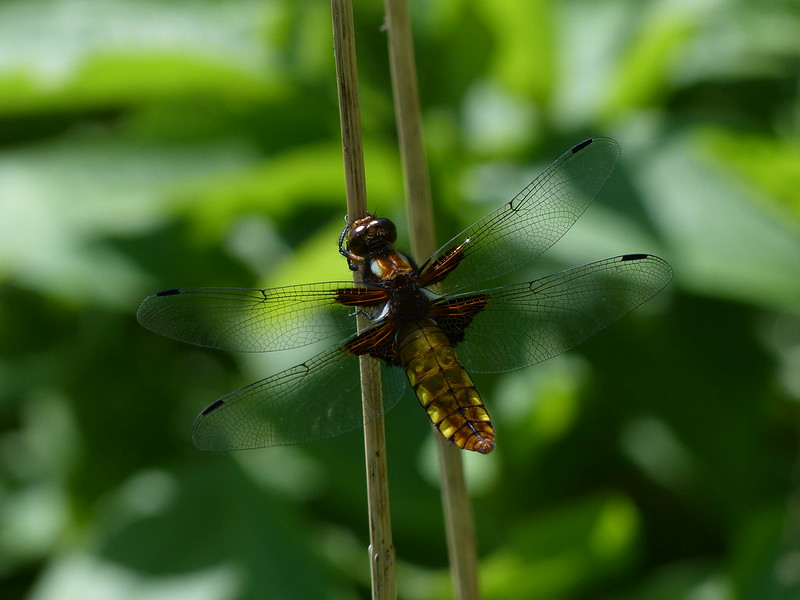 We’ve regularly had a female Broad-bodied Chaser in the garden over the last fortnight. I had convinced myself that it was the same one each time, since it seemed to be quite small of its kind, but then, a couple of days ago, I saw two close together, both of the same size, which has obviously put a huge dent in my conviction. Whether or not it was the same one each time, I’ve really enjoyed taking photos. 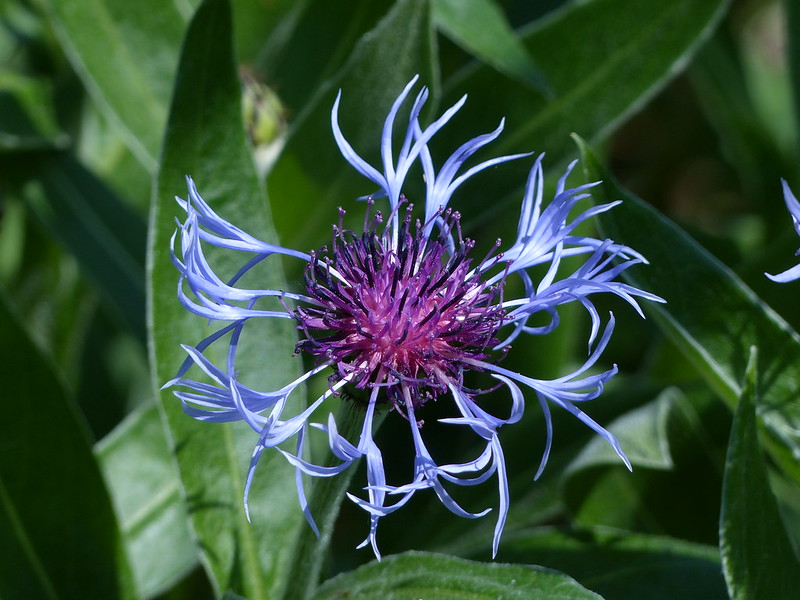 I took some photos of flowers too. This must be a knapweed of some description. TBH has planted them in the garden in several places. The bees seem to like them too… 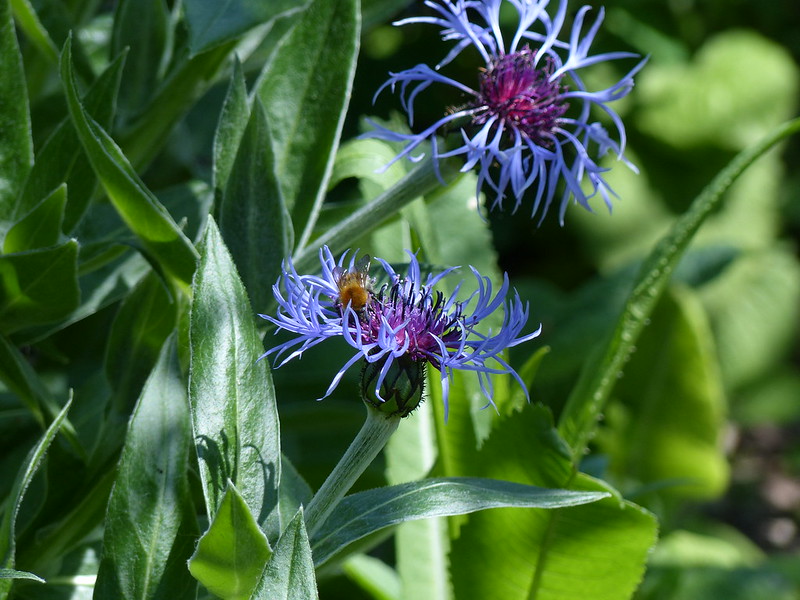 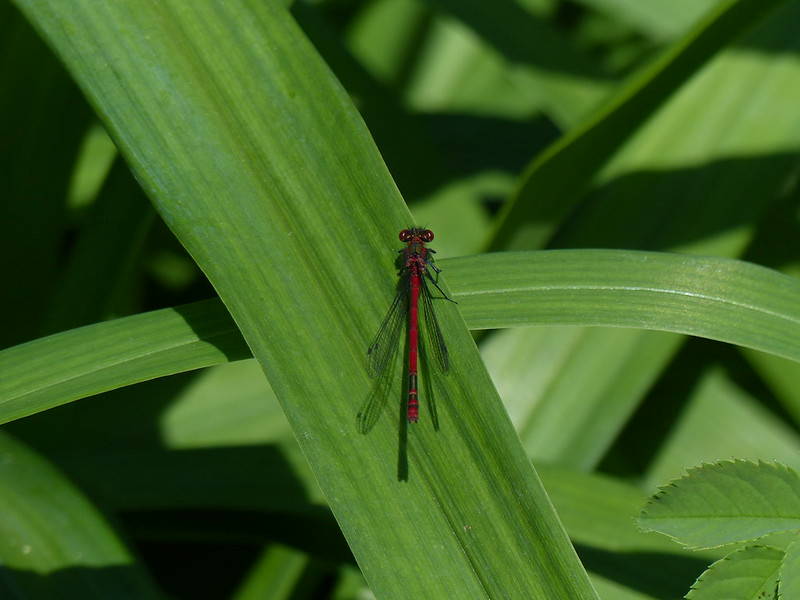 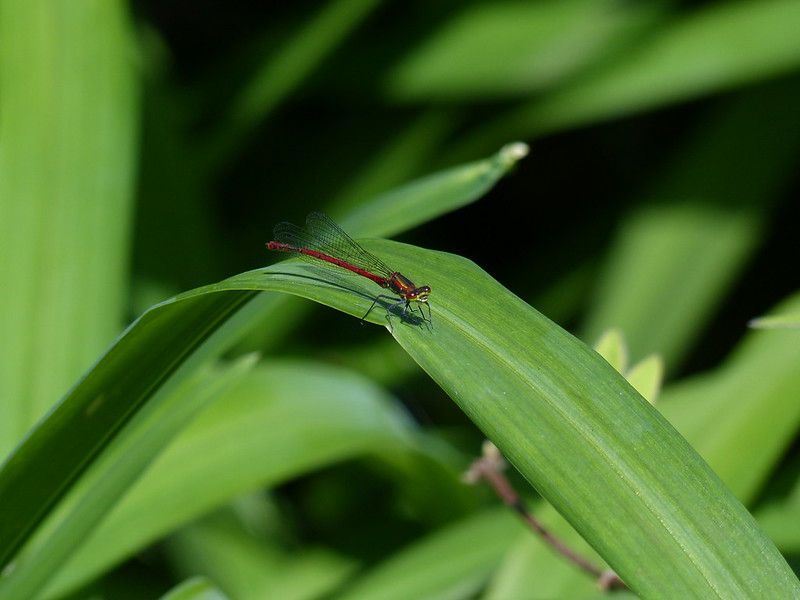 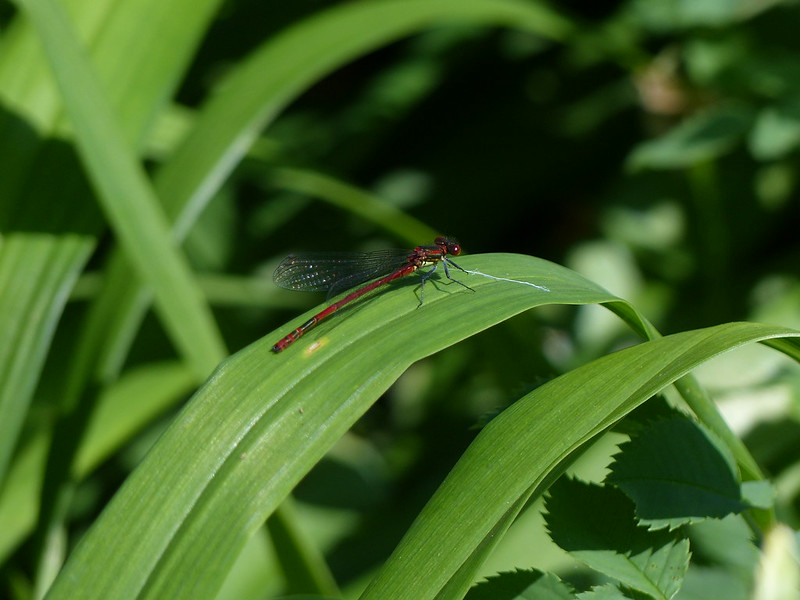 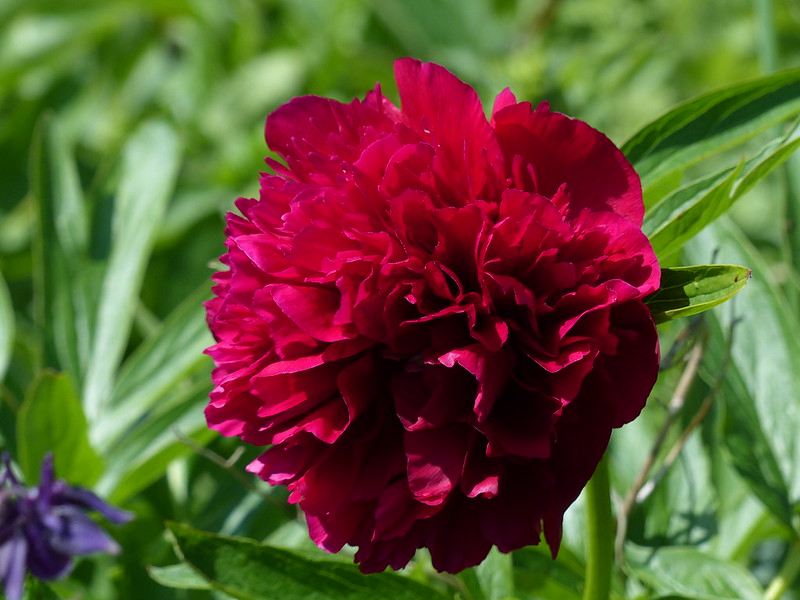 I’ve been noticing the sounds of Starlings a lot whilst out and about, since coming across the nest on the Lots. B and I spotted some Starlings which were surely visiting a nest in a hedgerow beside Moss Lane. There have been a lot of Starlings on the feeders in our neighbour’s garden too. 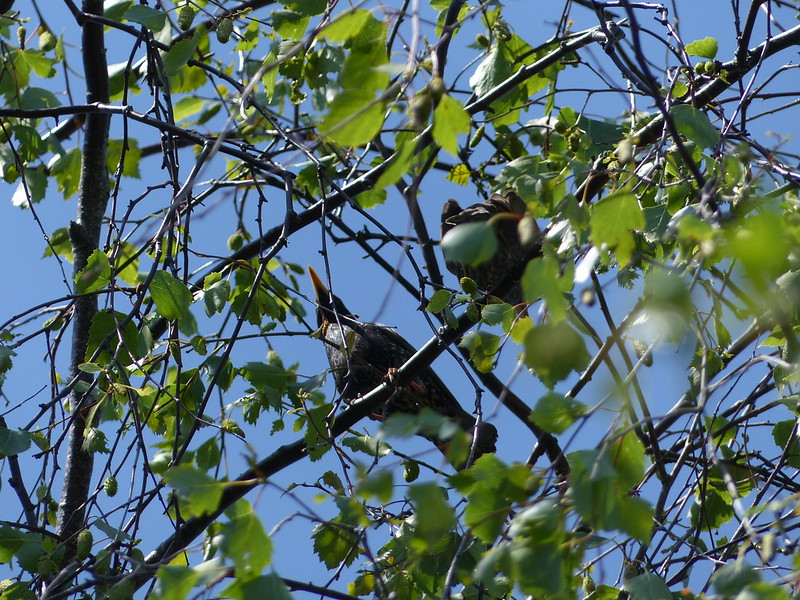 Here they are perched in the top of our Silver Birch.

Sunshine in the Garden.

6 thoughts on “Sunshine in the Garden.”