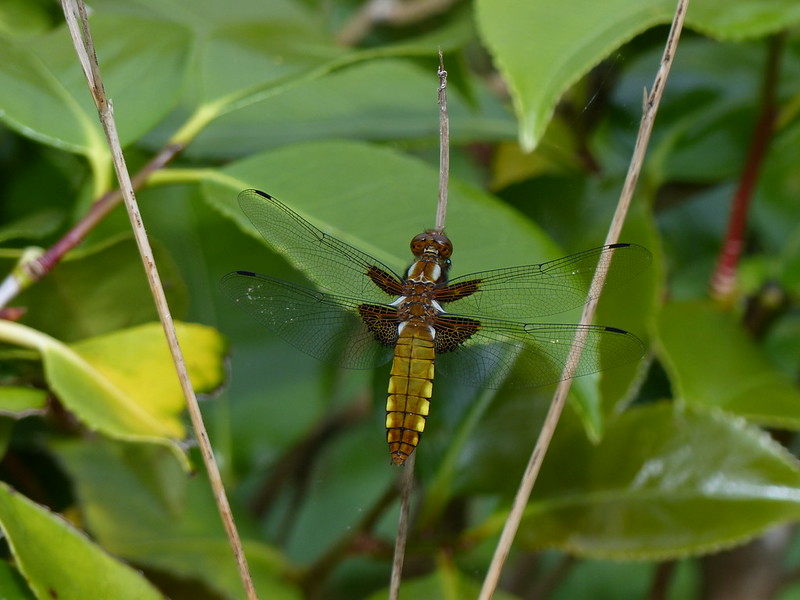 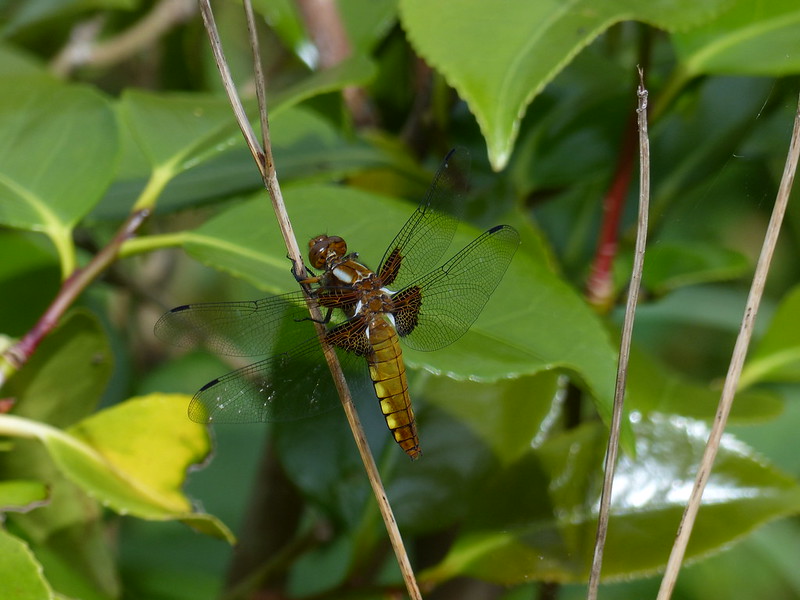 The final day of our Whit half-term holiday. TBH and I were out for a turn, looking for various kinds of orchids: I’d heard the previous day that there were Fly Orchids flowering at Trowbarrow Quarry, and felt that there would probably be Bee Orchids too, TBH wanted to see the Lady’s-slipper Orchids at Gait Barrows. 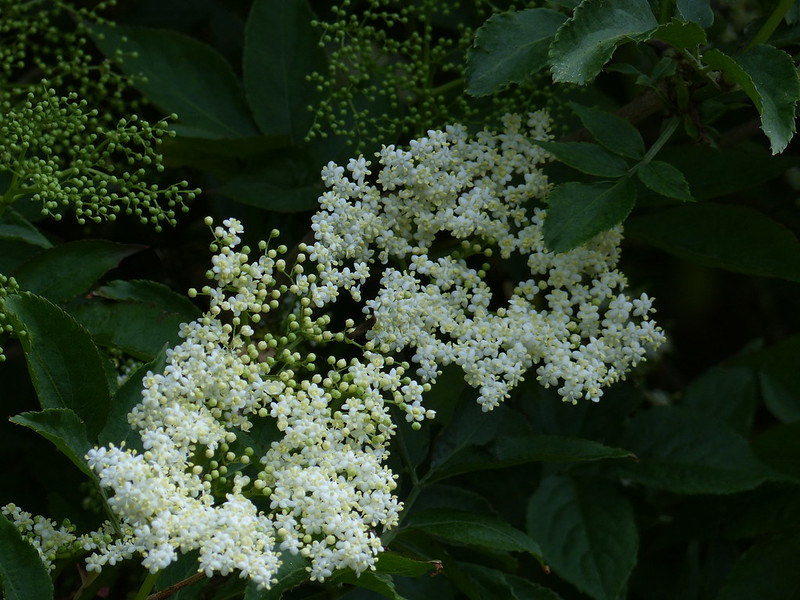 The Elder was in flower and TBH had been busy making cordial, as she habitually does at this time of year. Very nice it is too. 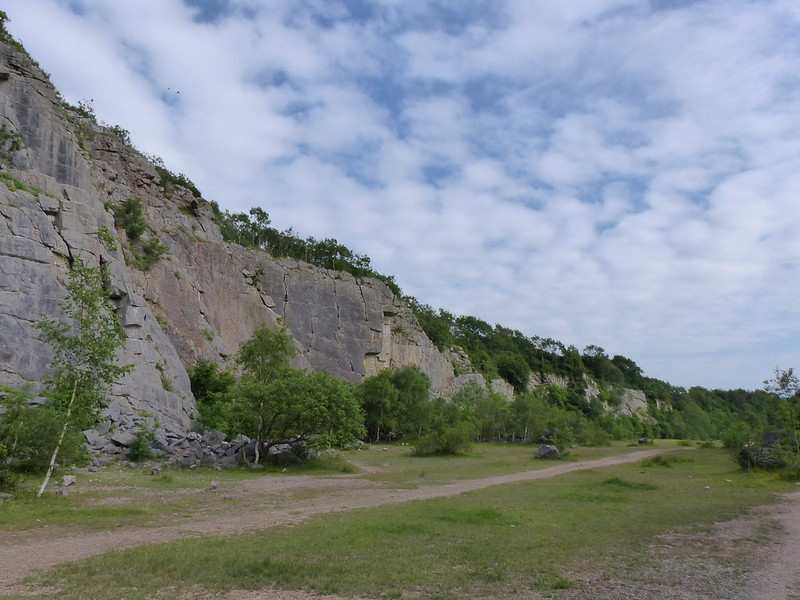 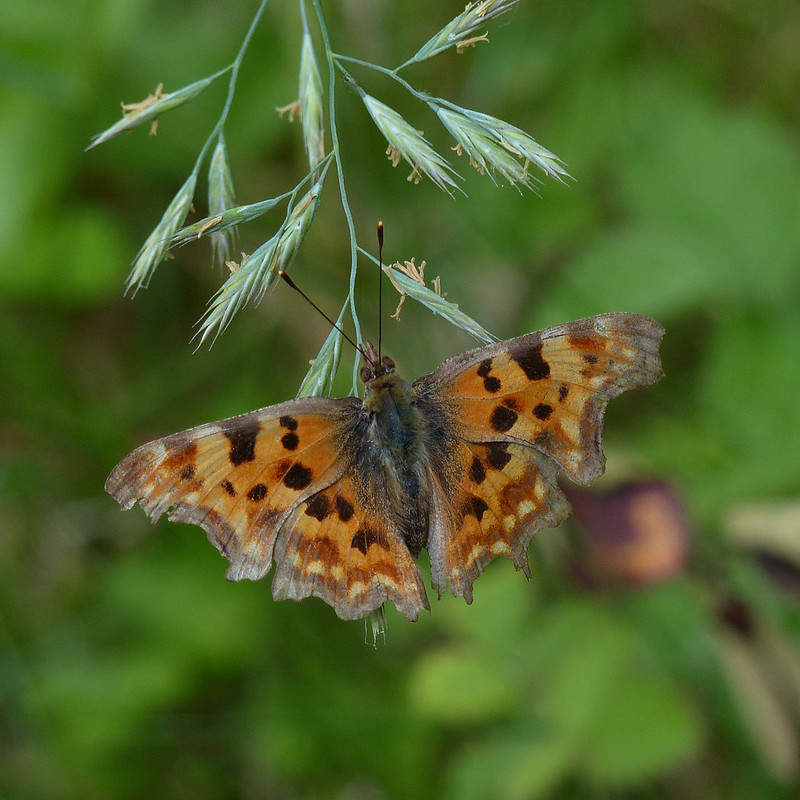 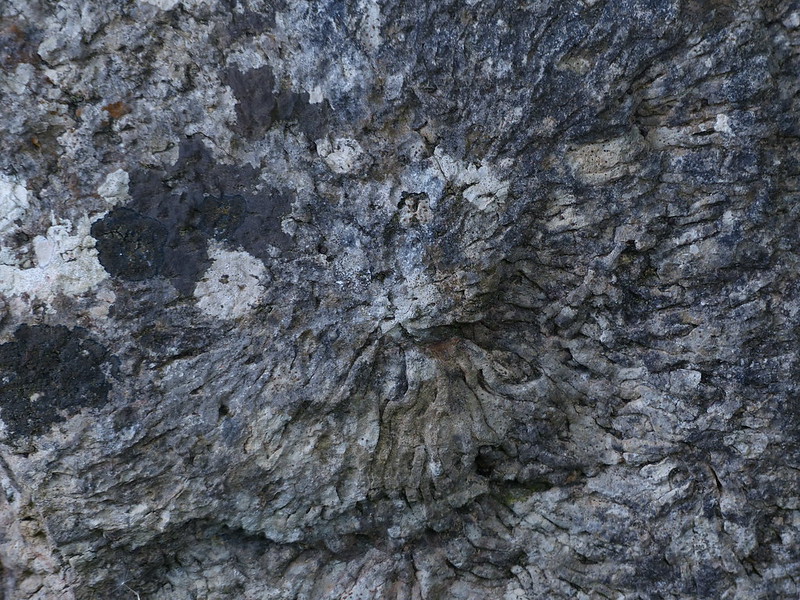 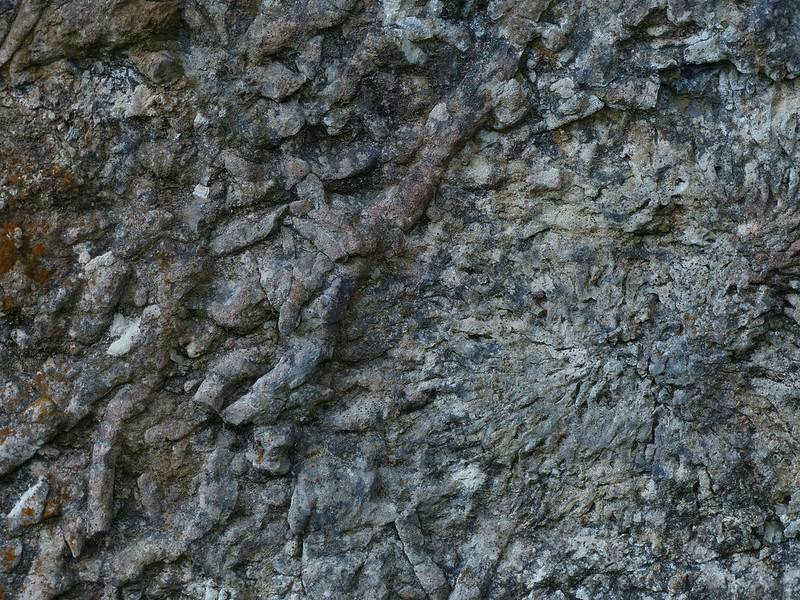 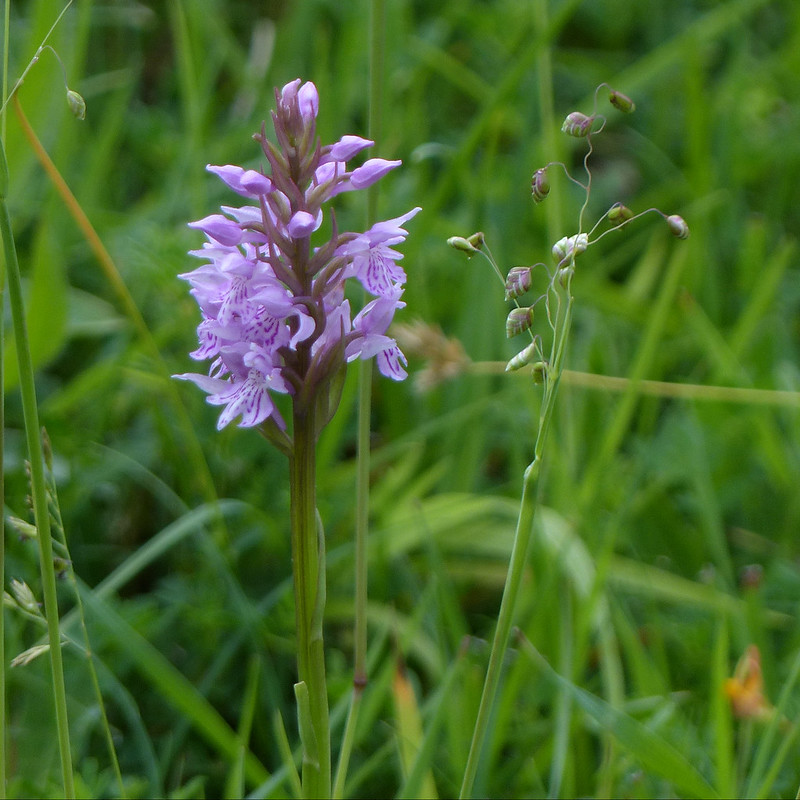 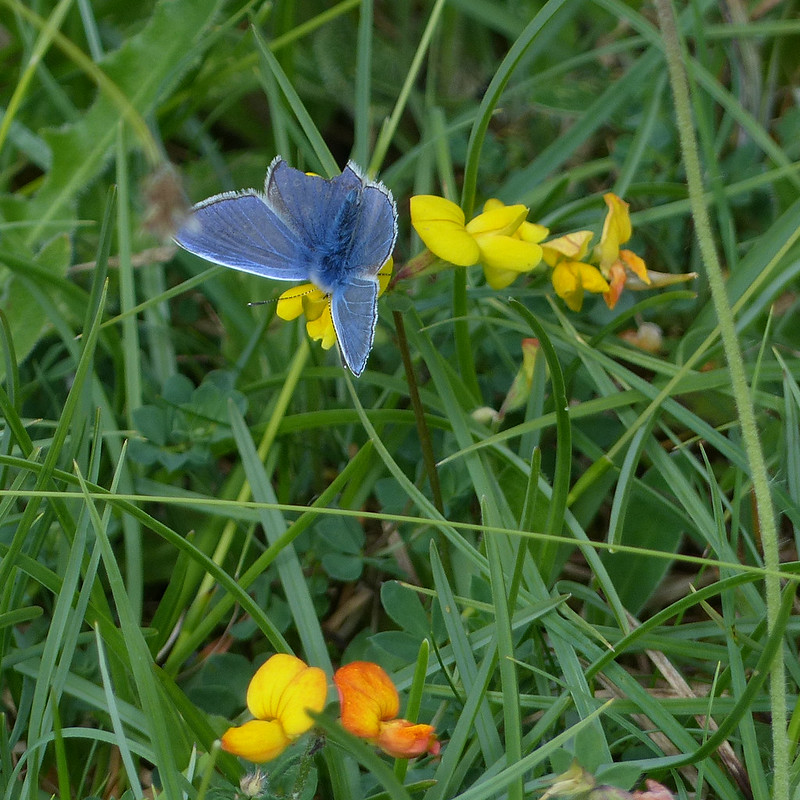 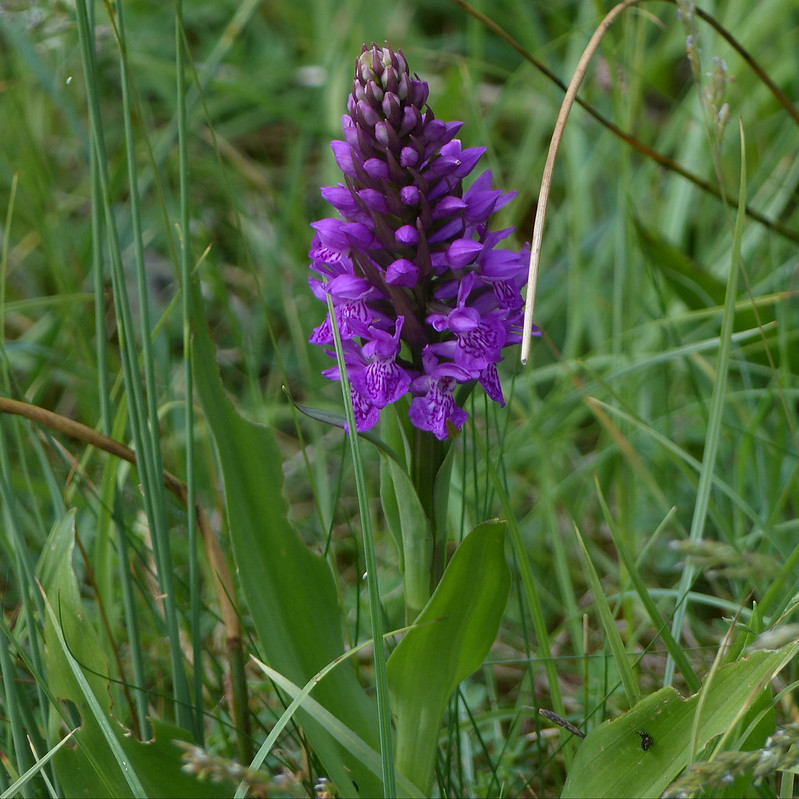 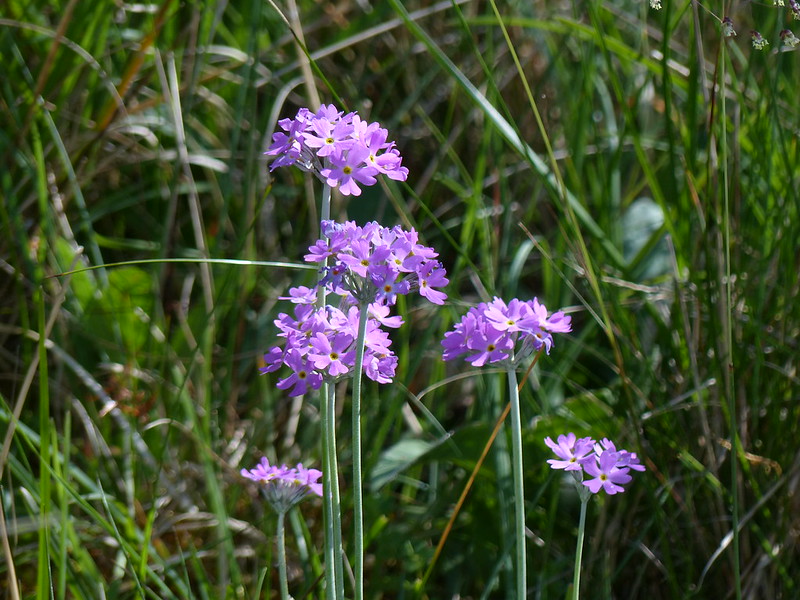 Bird’s-eye Primrose by Hawes Water. At the southern limit of its range. 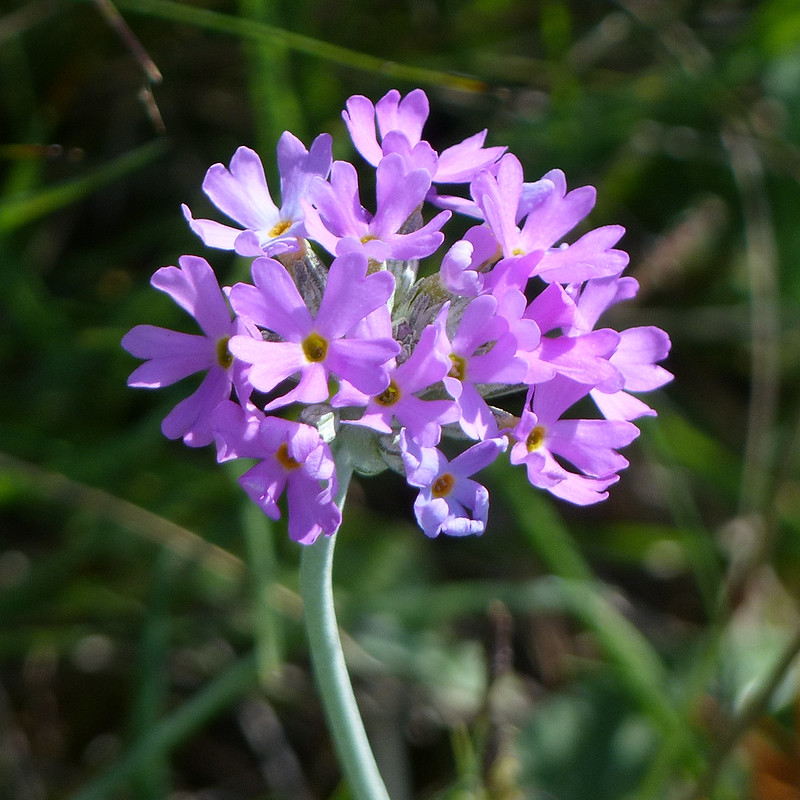 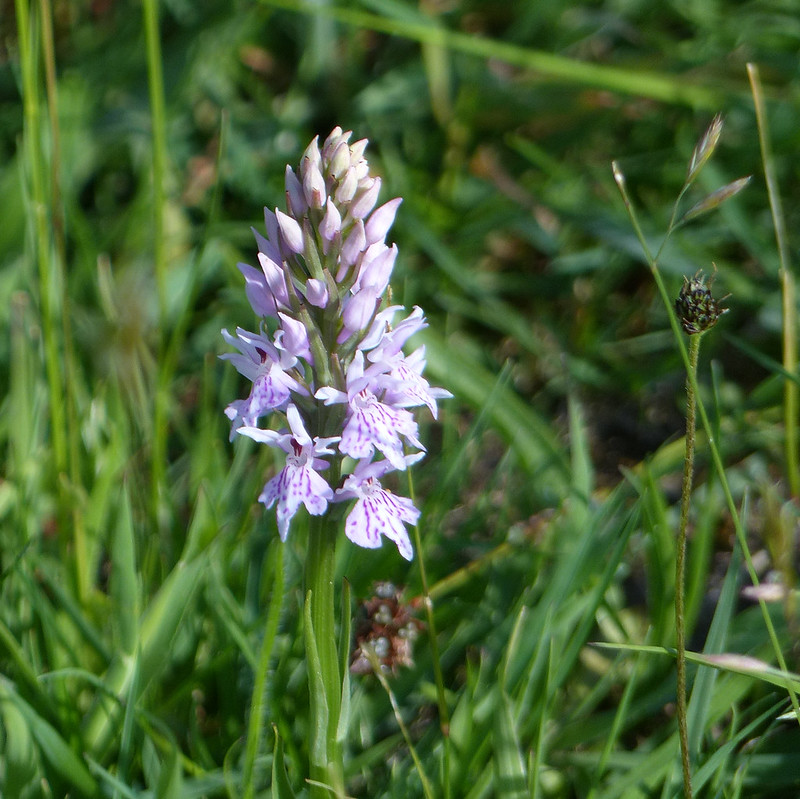 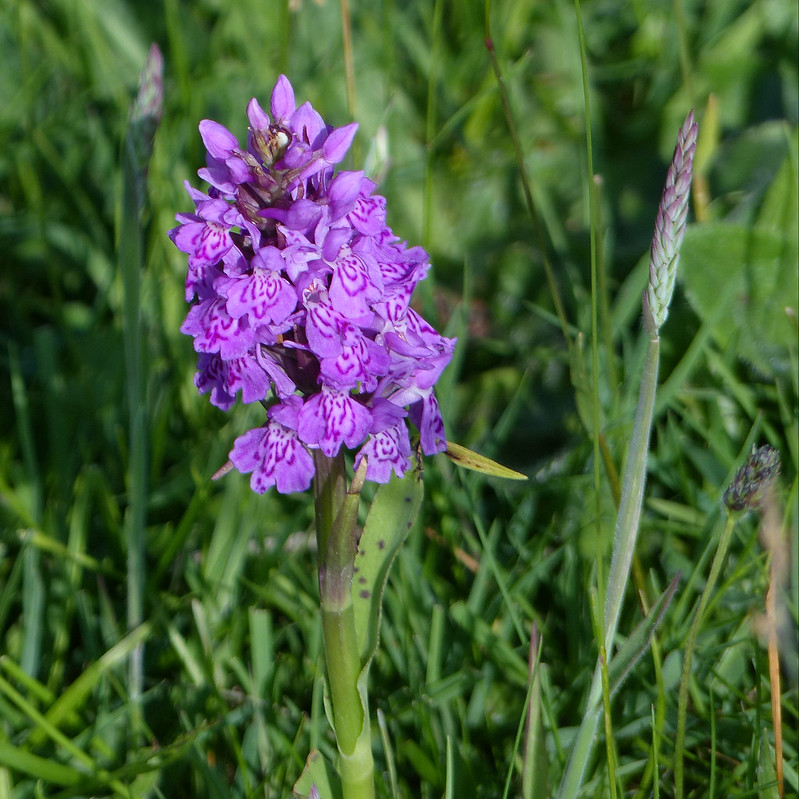 Northern Marsh-orchid or maybe a hybridisation of same with Common Spotted-orchid.

I didn’t find what I was looking for at Trowbarrow and at Gait Barrows the Lady’s-slippers were rather dried-out and exhausted looking. 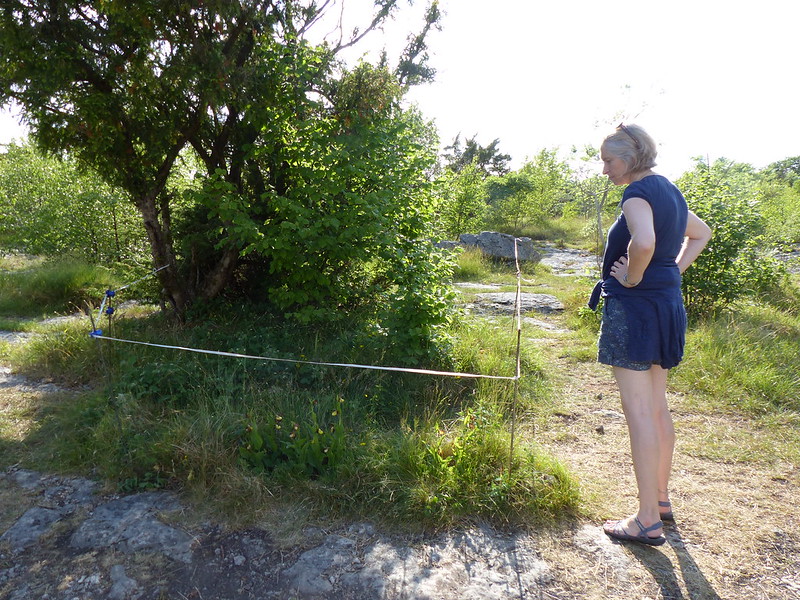 It was a very pleasant walk though.

11 thoughts on “An Orchid Hunt”