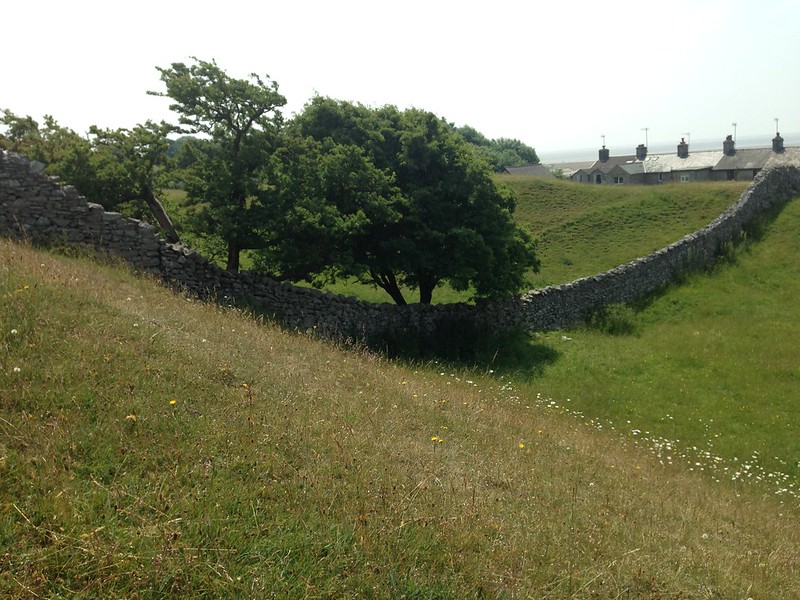 Exactly a week after my Grassland Monitoring course and I was on another course, organised again by Morecambe Bay Partnerships, this time on grasses, and based here in Silverdale. 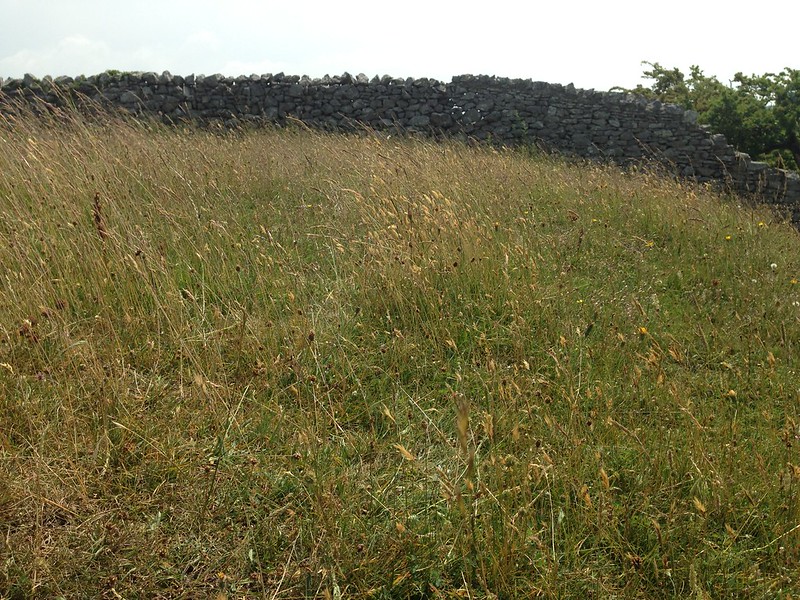 Initially, there was a presentation in the Green Room of the Gaskell Hall, introducing a handful of species commonly found in the major habitats in this area. Then we progressed to The Lots to test our new found knowledge.

And finally, went down to The Shore to look at the grasses on the salt marsh. 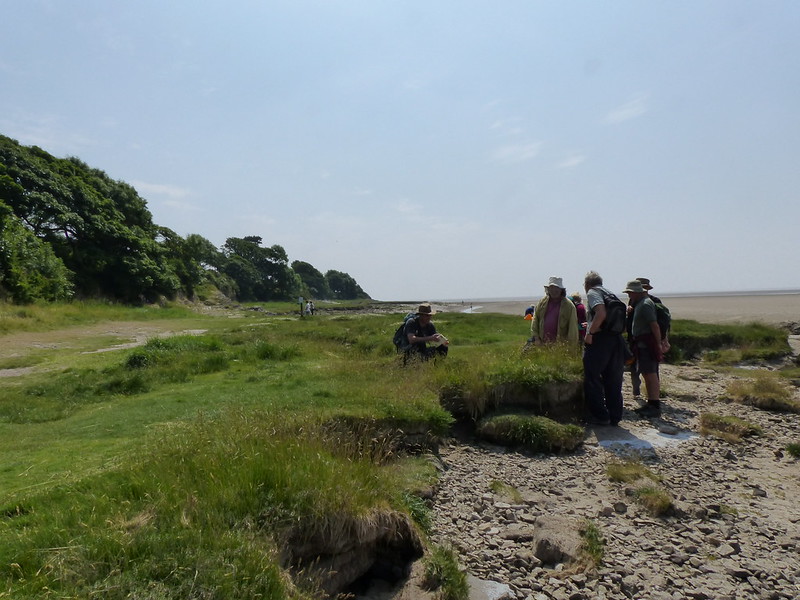 I’ve had a couple of Field Guides to non-flowering plants – grasses, sedges, rushes, and ferns – for quite some time, but never seem to have got to grips with them. I still think that I’m going to find them challenging, but maybe now that I’m familiar with a few, I can start to slowly chip away at the others, like I have done with flowers.

Having said that, I didn’t make a good start – I took no pictures of grasses to add to this post, but when we got down to the shore and there were some flowering plants to see, out came my camera! 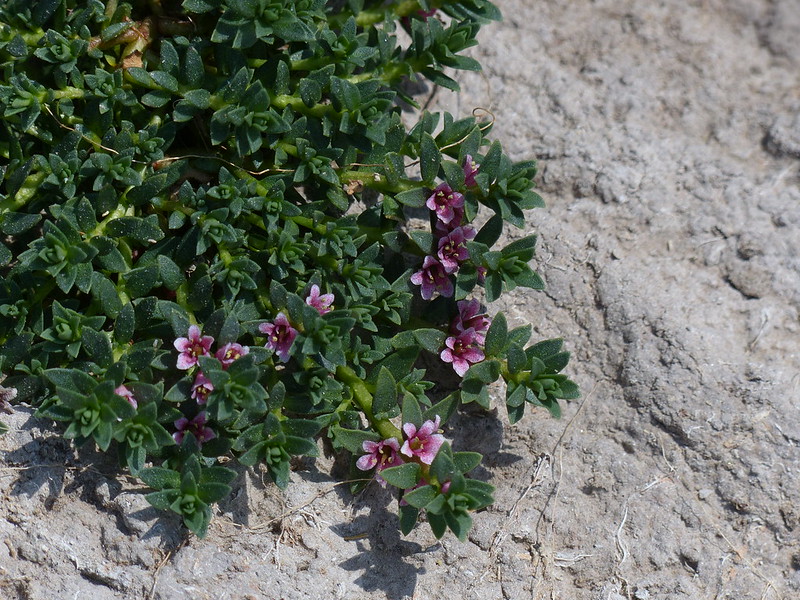 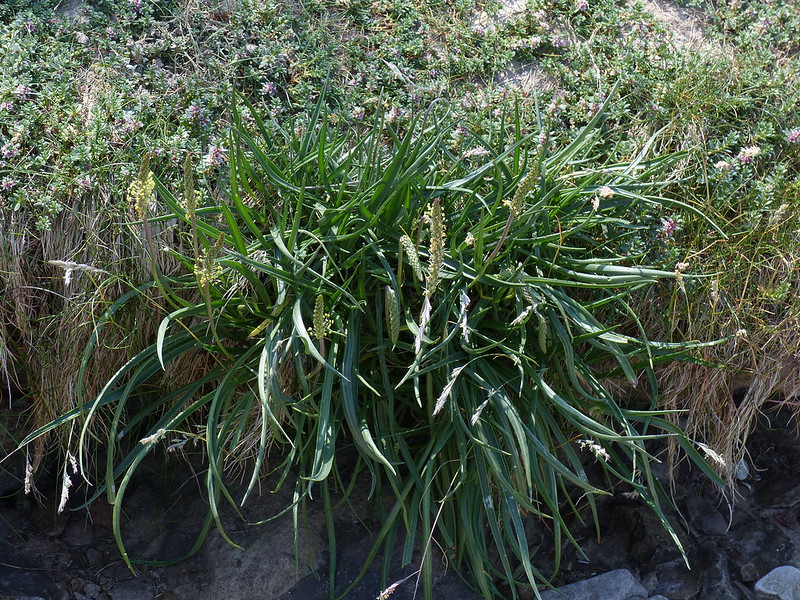 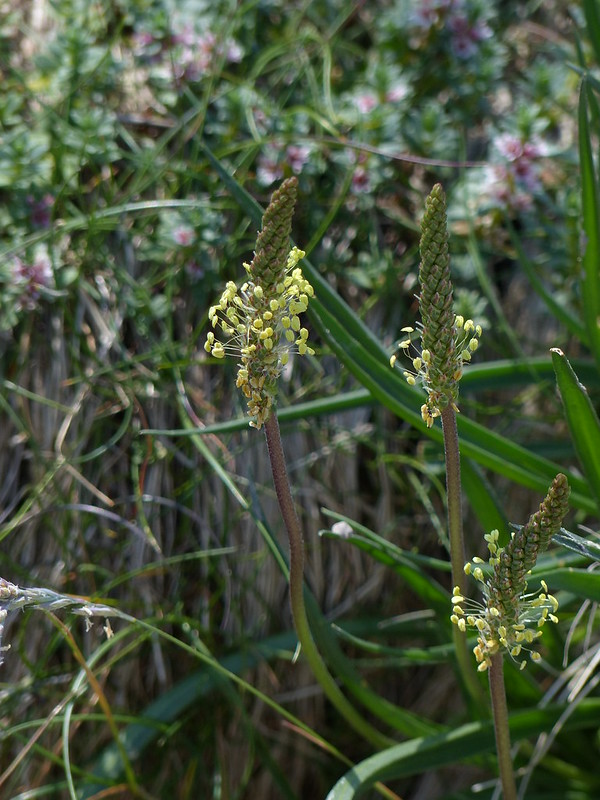 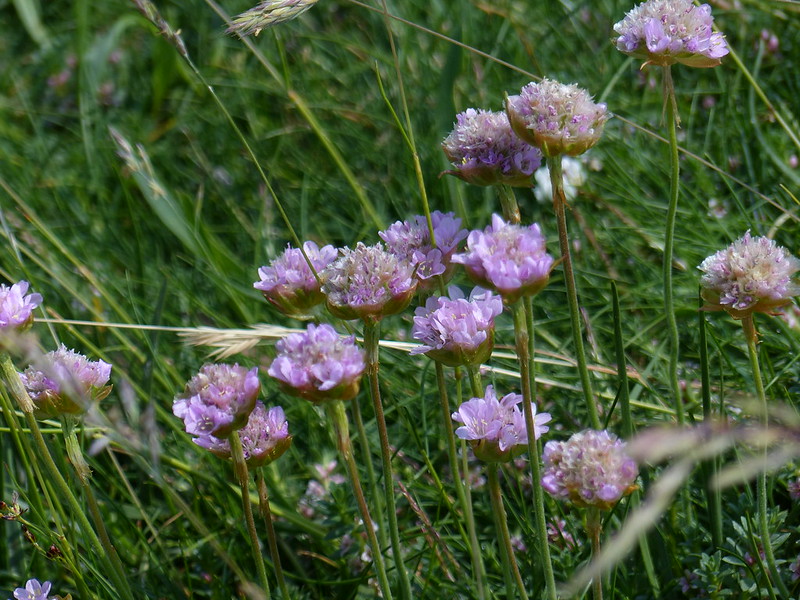 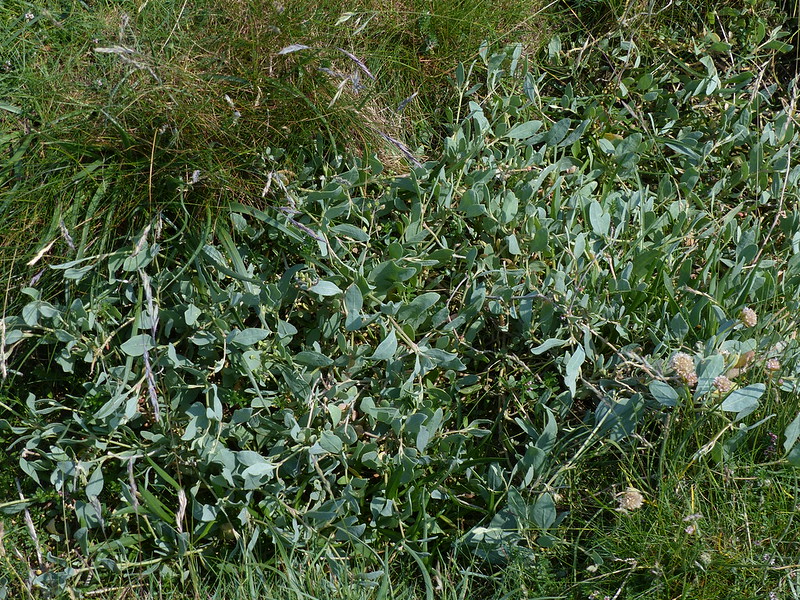 These leaves, I was told, belong to an Orache. There are several, I’m not sure which this is. Not very exciting to look at I know, but it pleased me, because I knew I recognised the name and that I would find it, and I subsequently have, in the pages of the first field guide to plants which I bought – Richard Mabey’s ‘Food for Free’. Apparently, young leaves can be picked and used like spinach. Perhaps I should try it. 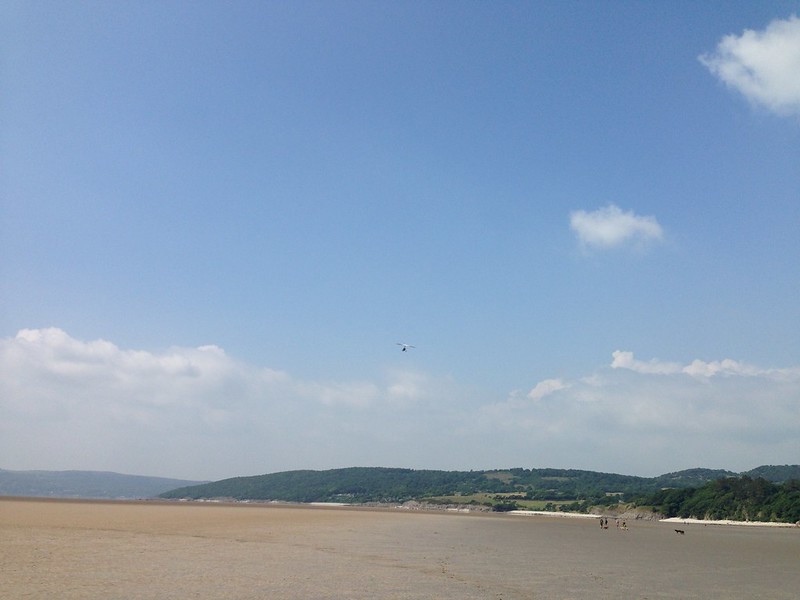 When we’d finished, I walked home by a circuitous route across the sands to The Cove. Many people were out making the most of the firm surface created by the long spell of dry weather we were enjoying. We were all surprised by two microlights flying surprisingly low above the beach, you can see one in the photo above.

An Introduction to Grasses.

6 thoughts on “An Introduction to Grasses.”