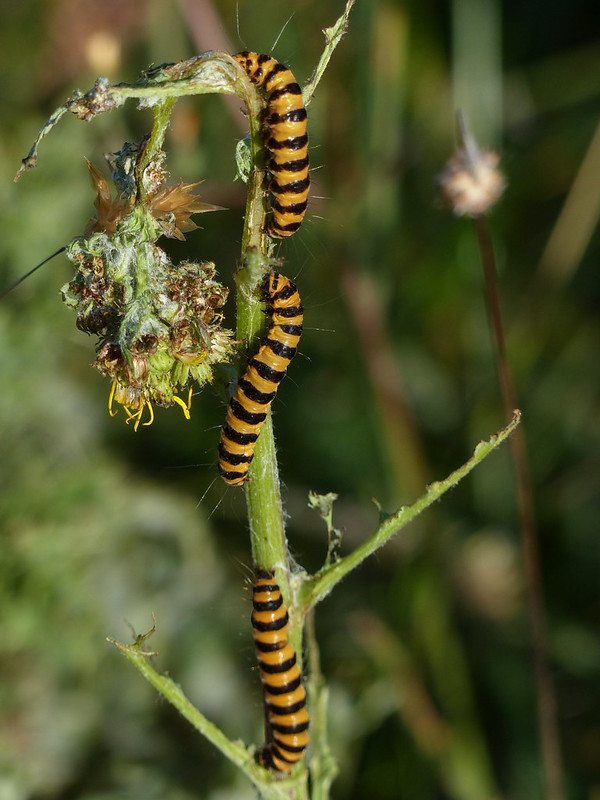 “I try not to repeat previous routes.”

Fellow blogger, and almost neighbour Conrad, is of an adventurous bent, a novelty seeker, a risk taker. I only know Conrad online, so I shouldn’t really presume to know, but I imagine that his ‘never go back’ approach is driven by the impulse which once made him a climber and which has seen him set-out on some truly mammoth walks (of which I am very jealous).

I understand this school of thought: there are so many places to visit, even locally, and so little time in which to visit them all: why repeat yourself? But, at the same time, I love the comfort of the familiar: places I’ve visited time and again, in every season, every hour of the day and every kind of weather. 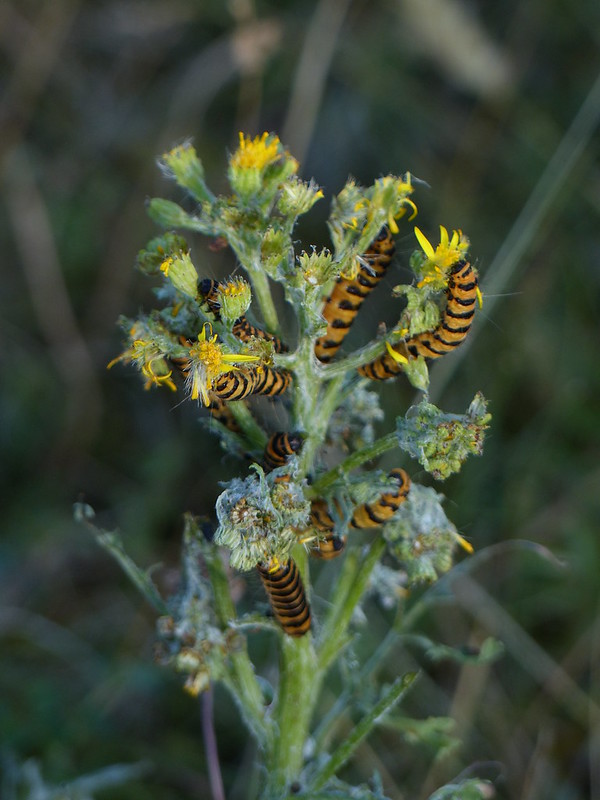 As Conrad pointed out, in a comment on a recent post, there are advantages to this repetitious beating of the bounds – knowledge accumulates and you begin to know what there is to see, and when and where it can be seen. For example, when I started this blog, just over 10 years ago, I don’t think I’d ever encountered Cinnabar Moth caterpillars; now I expect to find them every summer. Last week they were out in numbers, seemingly stripping every available Ragwort plant in Redhill Pastures on Arnside Knott.

I was there to help again with the Limestone Grassland monitoring project I signed up for last year. The pasture was absolutely parched and it was very difficult to identify the herbs we were looking for. As is my wont, I was crawling around on hands and knees looking for some of the tiny flowers which are important indicator species, when I discovered that both of my forearms were covered in minute specks of pollen. Except the ‘pollen’ was moving. It wasn’t pollen; they were ticks. Hundreds of the them. Since we live in an area where deer are quite common, I’m used to finding the odd tick, but I’ve never seen them in this kind of profusion. It was a bit disconcerting, and I had to excuse myself to go home for a shower. 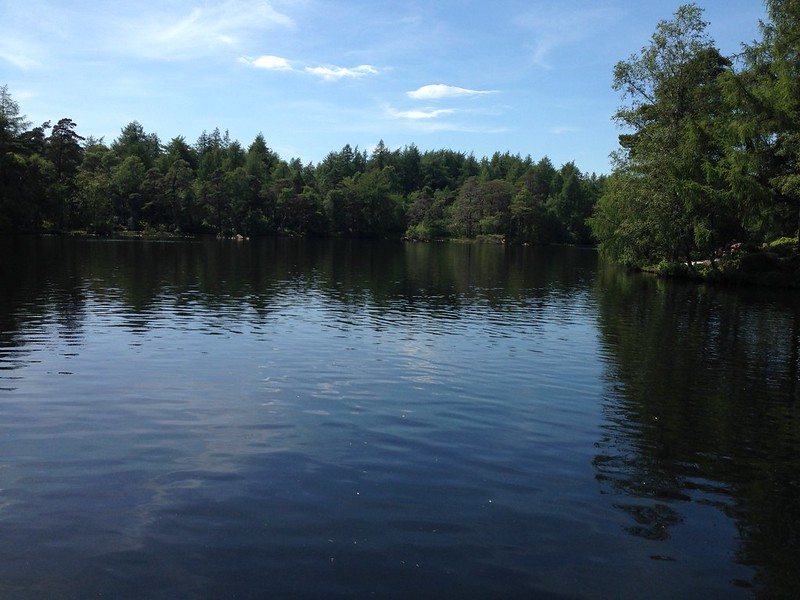 This final photo was taken the day before my tick-infestation and is off an altogether happier occasion and another slight return – we went back to High Dam for a swim. This time all five of us went and the sun shone and there were no midges. We were there for a couple of hours and it was very refreshing.

Who knows – we may be back there soon? We’ll certainly return at some point – we like to go back.