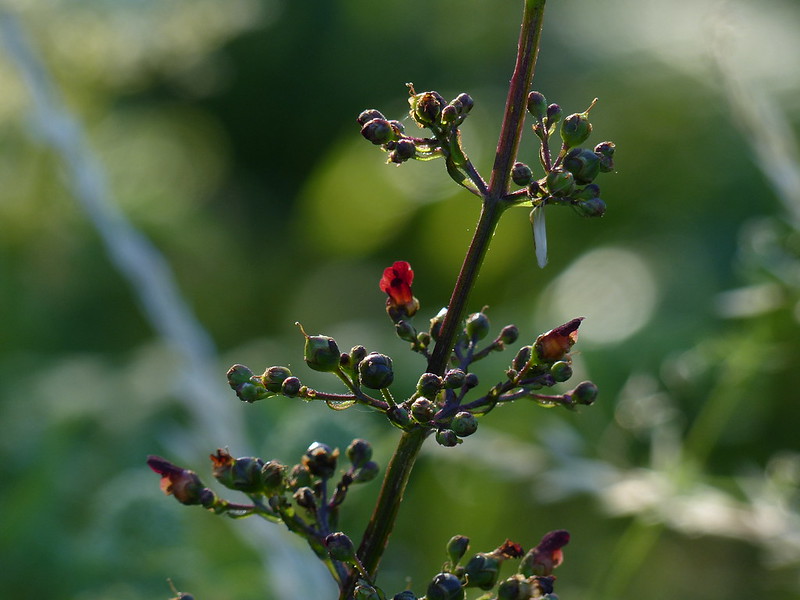 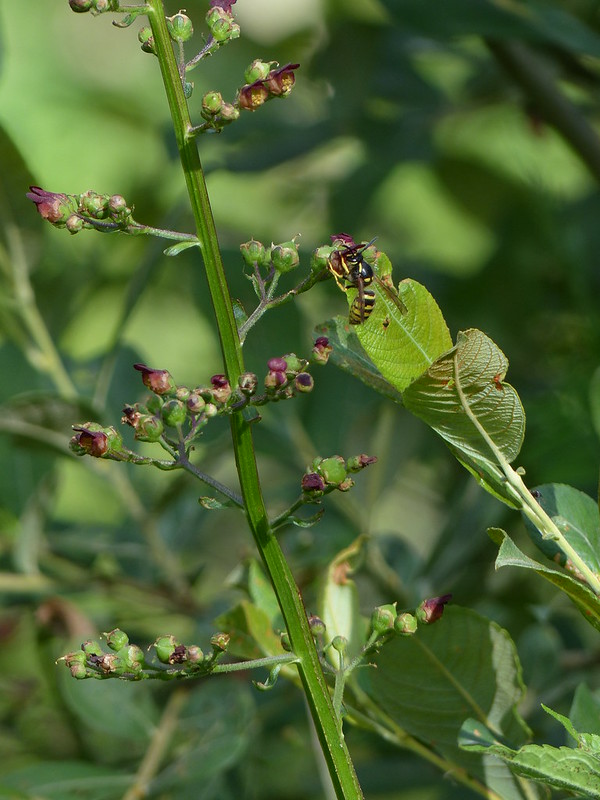 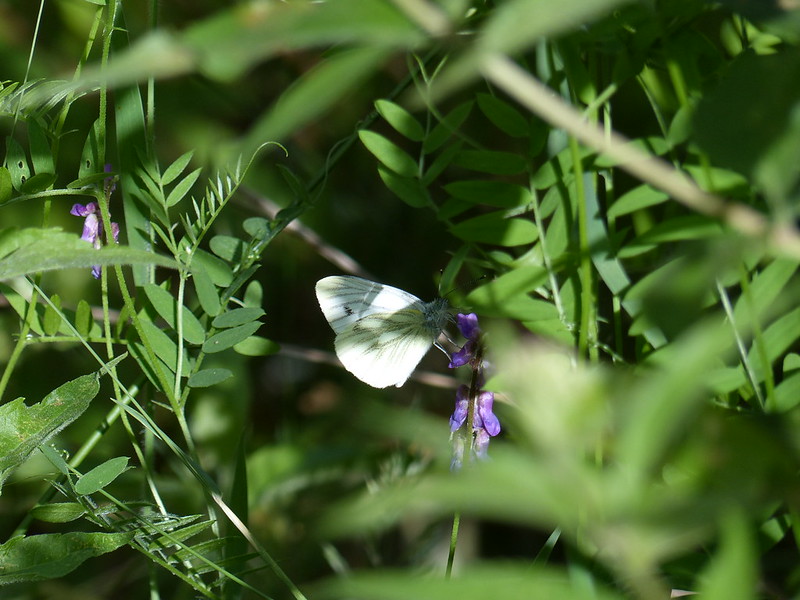 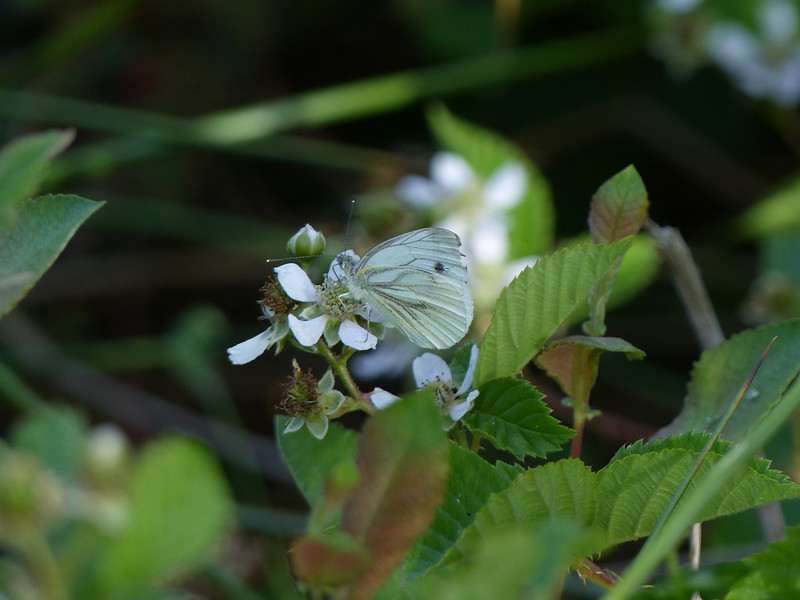 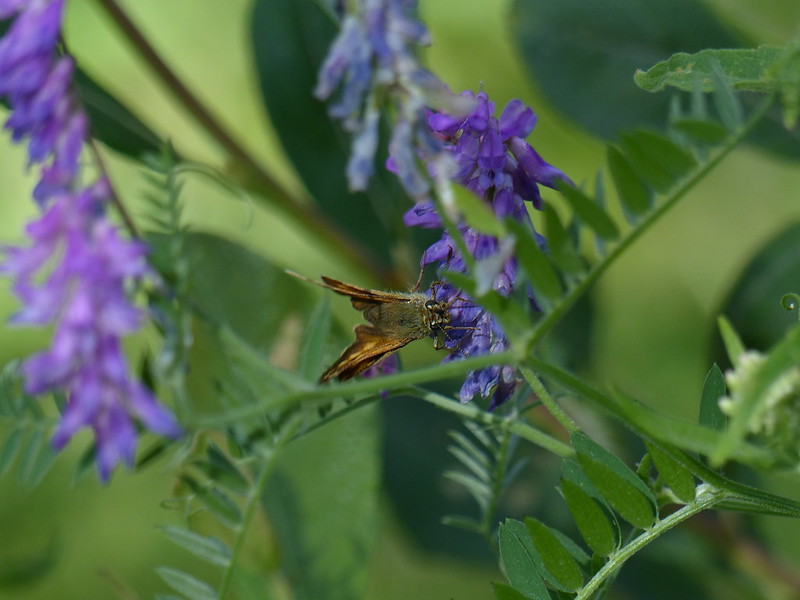 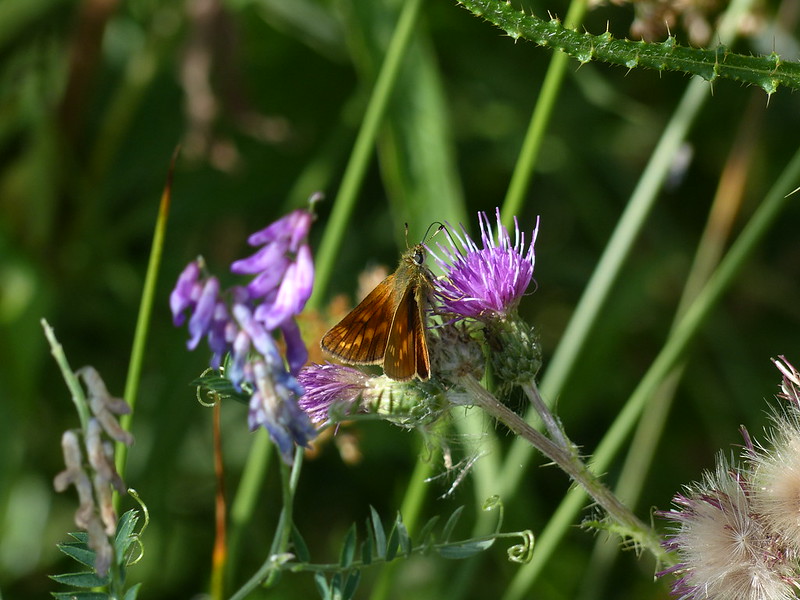 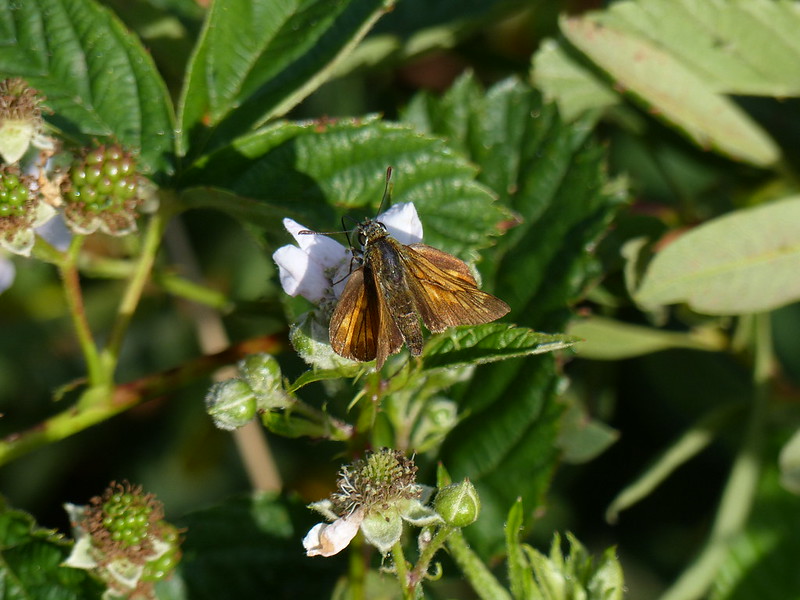 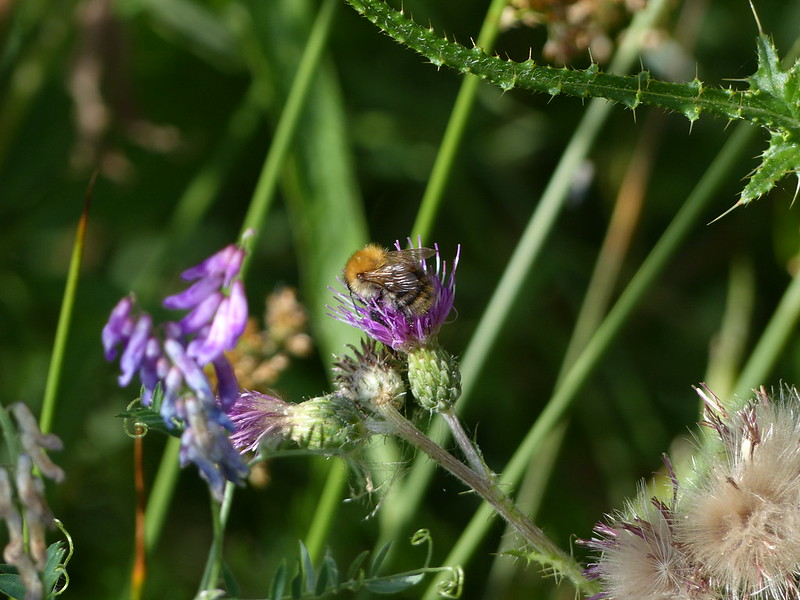 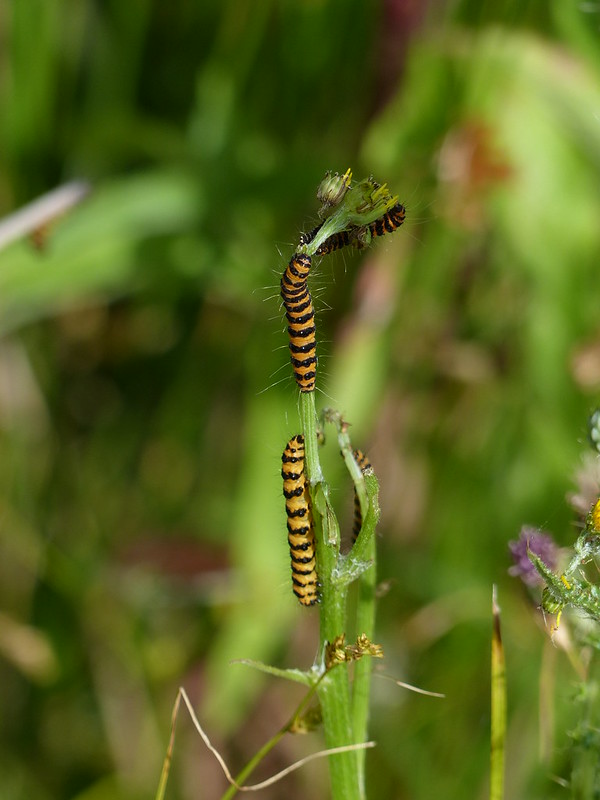 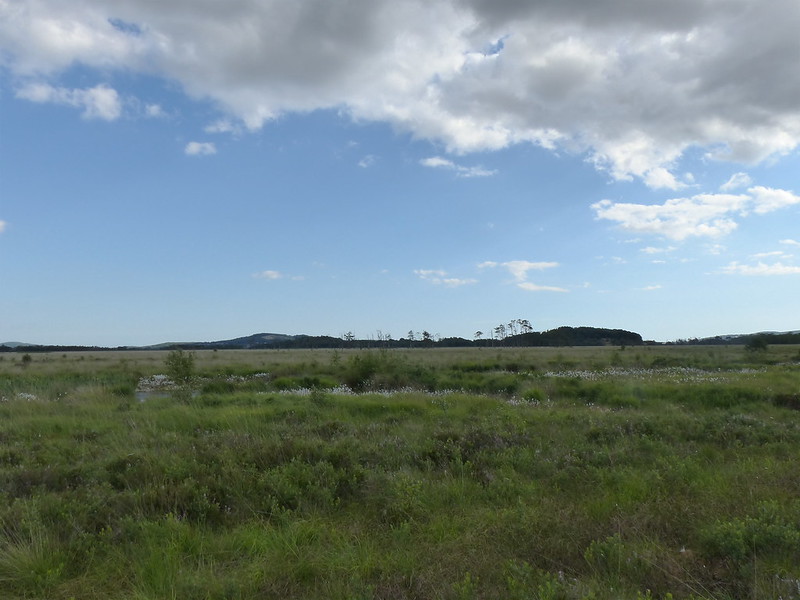 Foulshaw Moss, with Arnside Knott and Meathop Fell on the skyline. 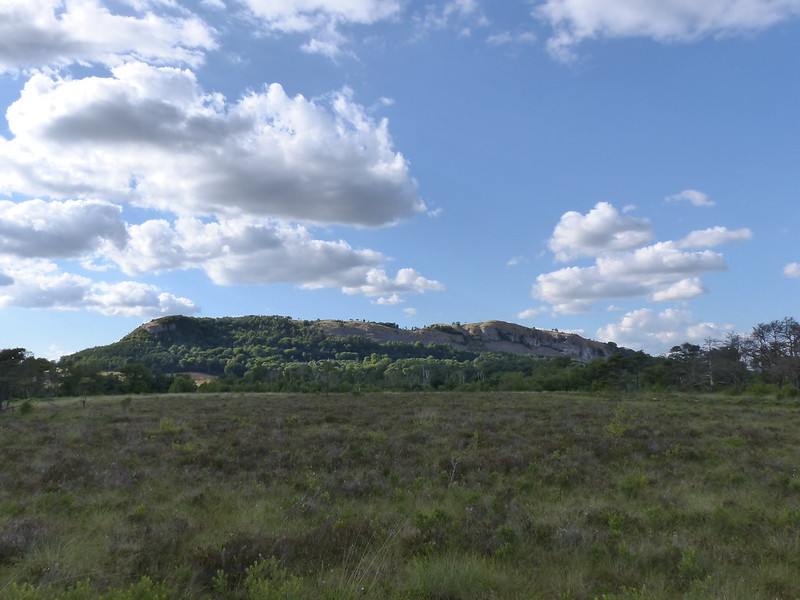 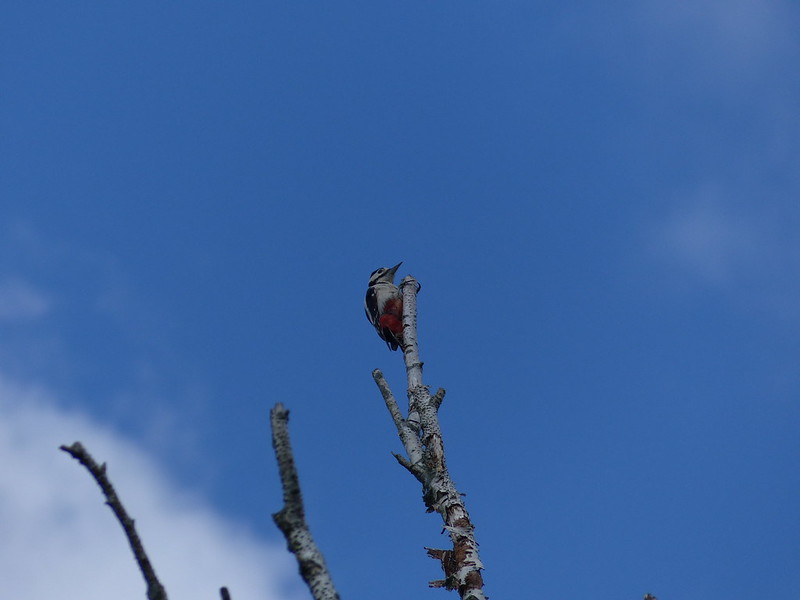 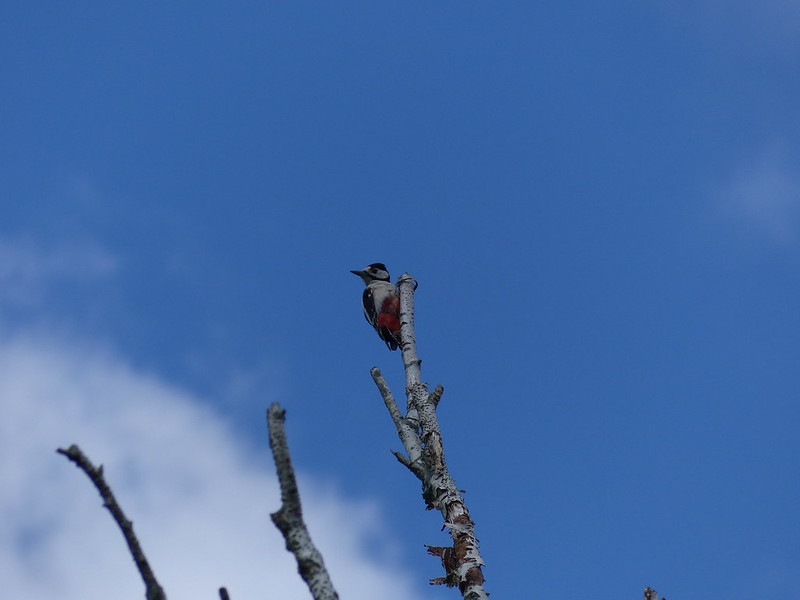 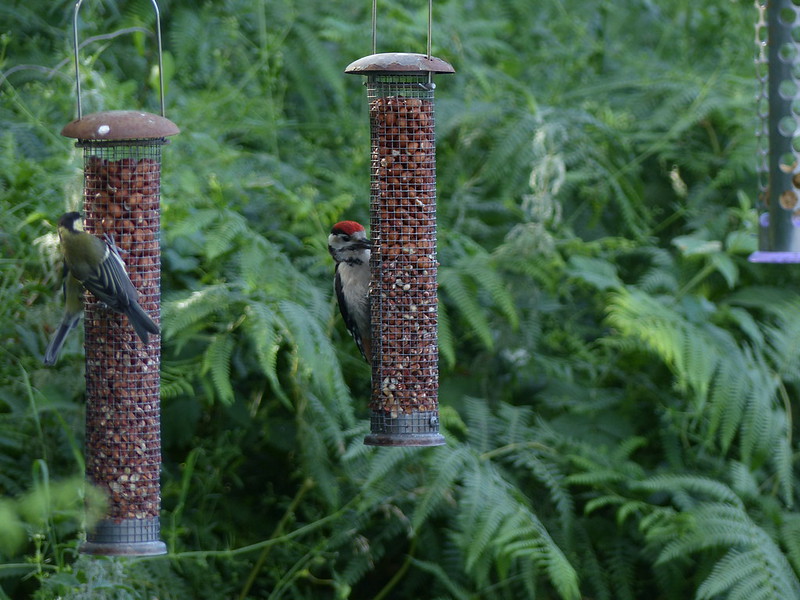 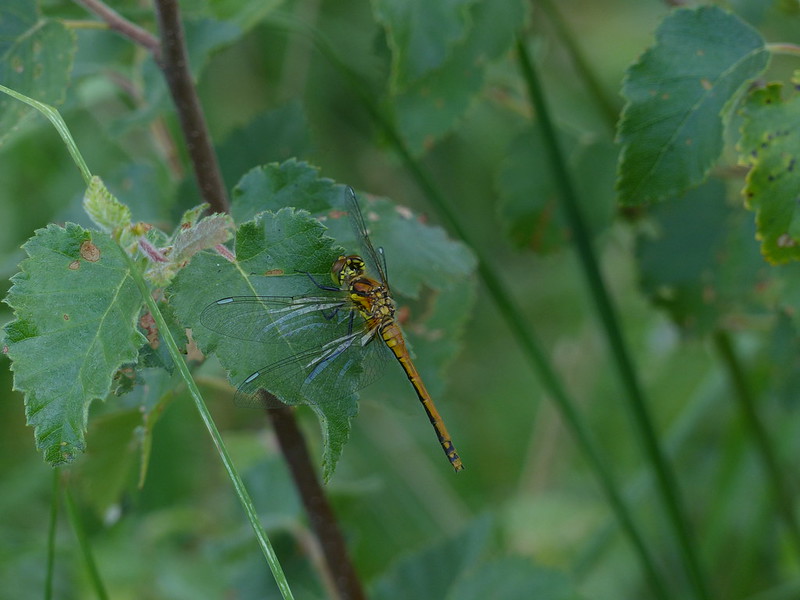 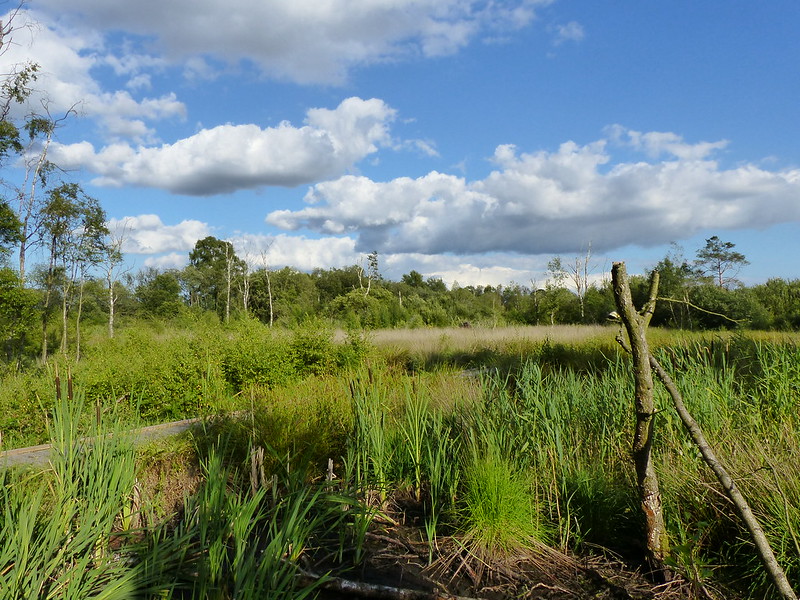 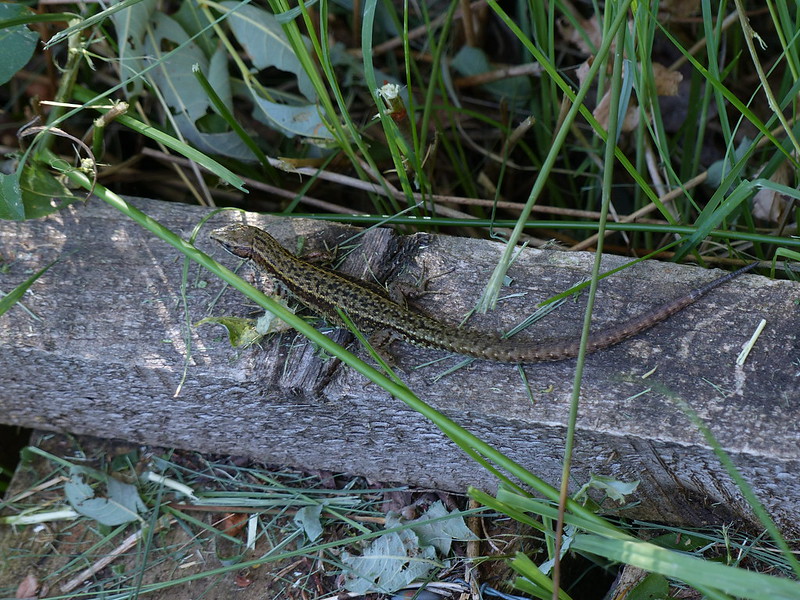 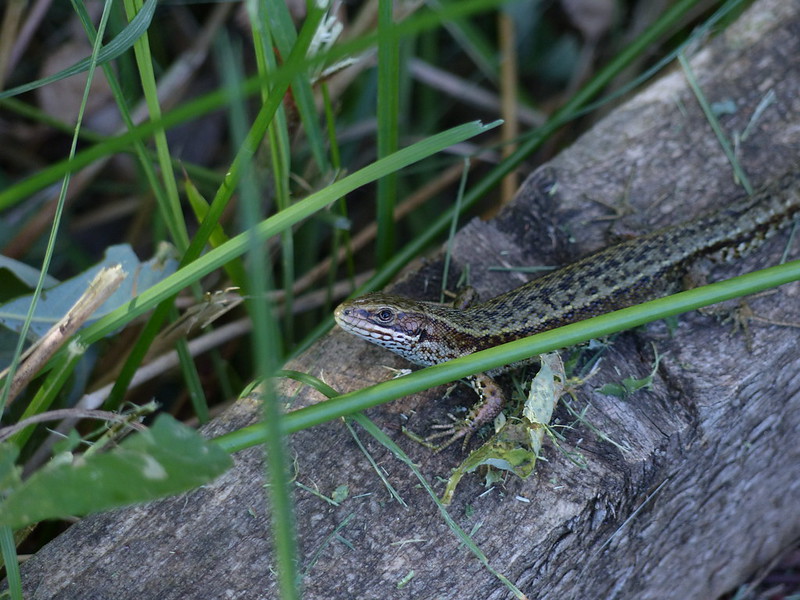 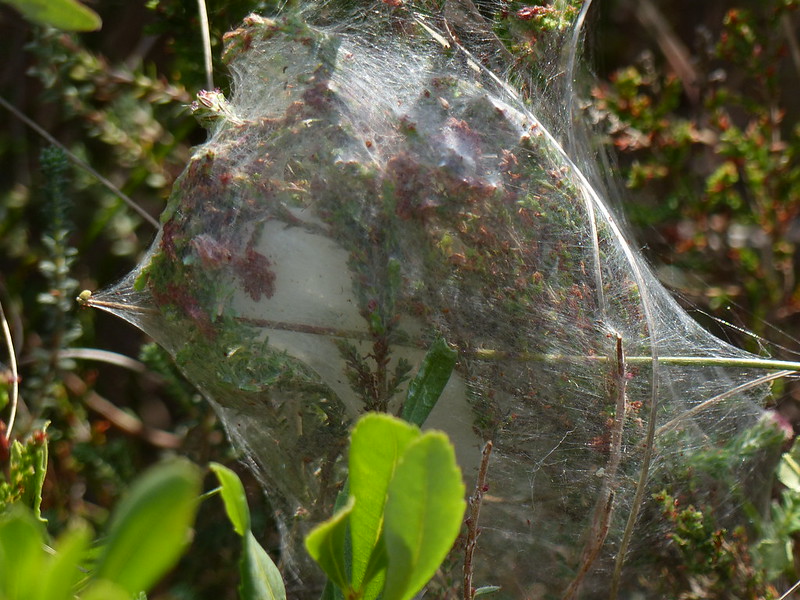 A web-tent. I couldn’t see any caterpillars within. 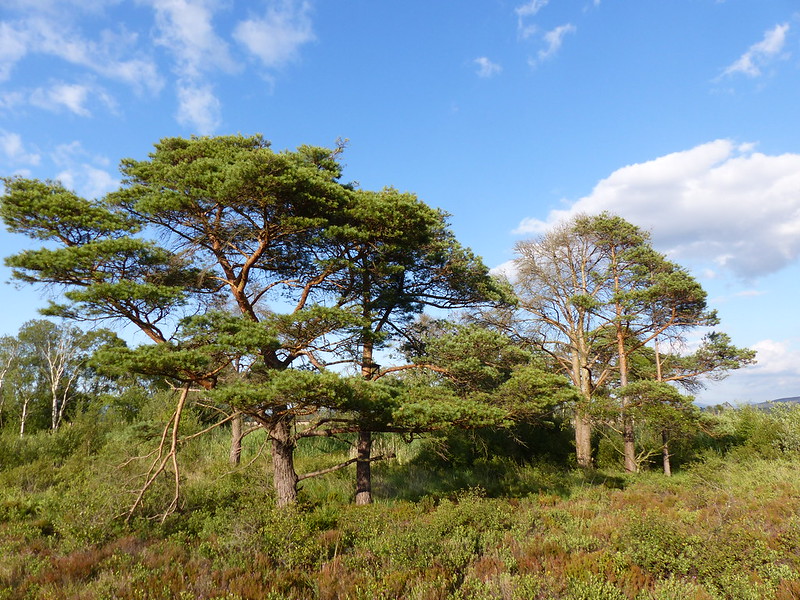 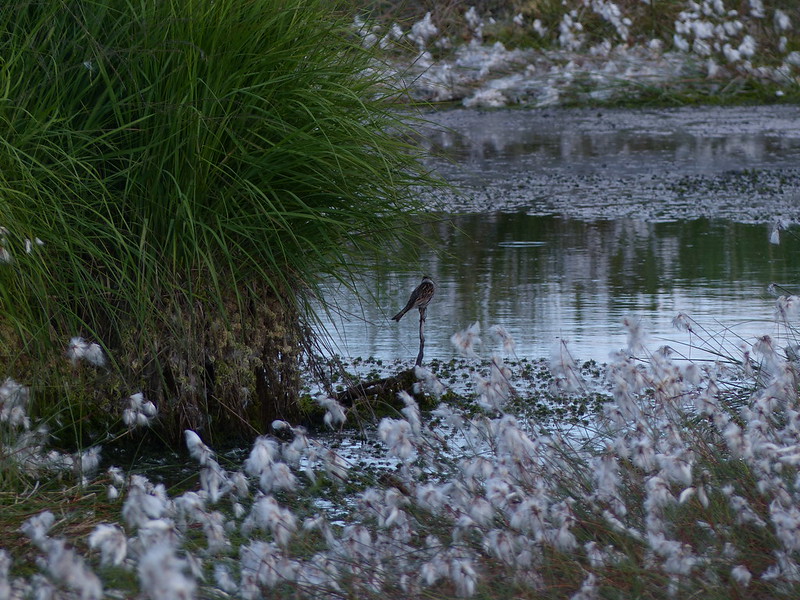 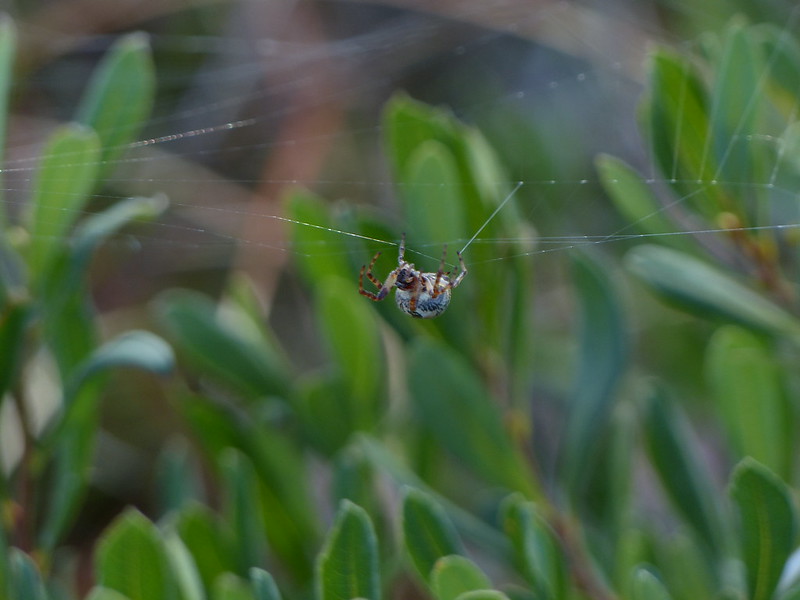 These photos were taken just over a month ago on an evening visit to Foulshaw Moss whilst A was at her weekly dancing lessons. Since they were taken, we’ve been away for three weeks, camping in Wales and then France, and this little outing feels like a distant memory.

I have enjoyed looking through them, however, and trying to put names to things I recorded. Not here are the many small birds which tumbled about in the trees, Blue, Great and Long-tailed Tits, Linnets and Chaffinches. Also missing are the crickets and/or grasshoppers which I saw, but failed to photograph and the Ospreys, Adders and Large Heath Butterflies which I hope to see when I visit, but which have always eluded me so far.

The Black Darter, Britain’s smallest species of Dragonfly, is new to me, so that should probably be the highlight, but it was the adult Great Spotted Woodpecker, which I heard first and then picked out in flight, flying, unusually, towards me rather than away and landing at the top of a dead Birch relatively nearby, which will stick in my mind. Also, the hordes of Wasps feeding on Figwort flowers, reminding me of my observation last year that the flowers and the Wasps seem to have coevolved so that a Wasp’s head is a perfect fit for a Figwort flower.