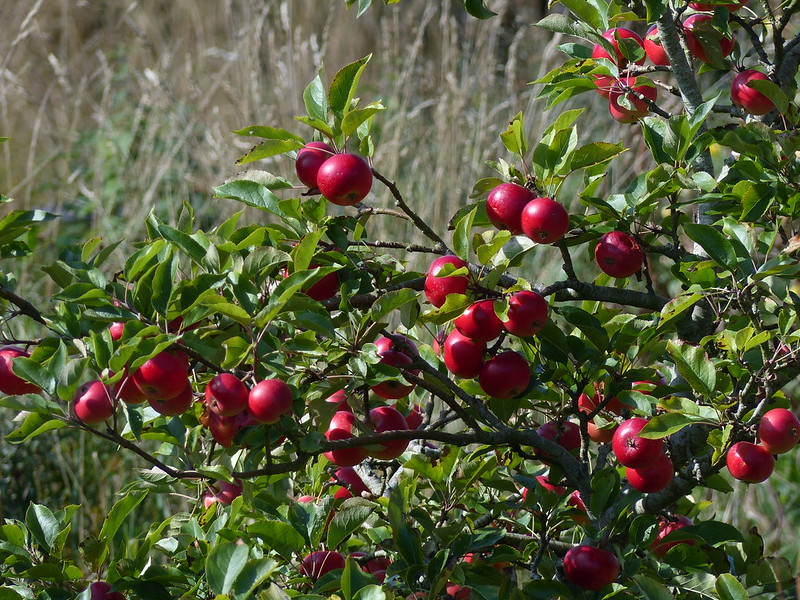 Back at home, I redecorated the kitchen. Again. In white. I have a mania for repainting white walls in white. Still, that’s that job done and forgotten about for………at least a month or two. It wasn’t all bad – whilst I was painting, we had several visits from Roe Deer – of which more to follow. I also listened to a great deal of Radio 6 and have become quite addicted to being reminded of great songs I haven’t heard for years, or, better yet, hearing great songs I’ve never heard before. 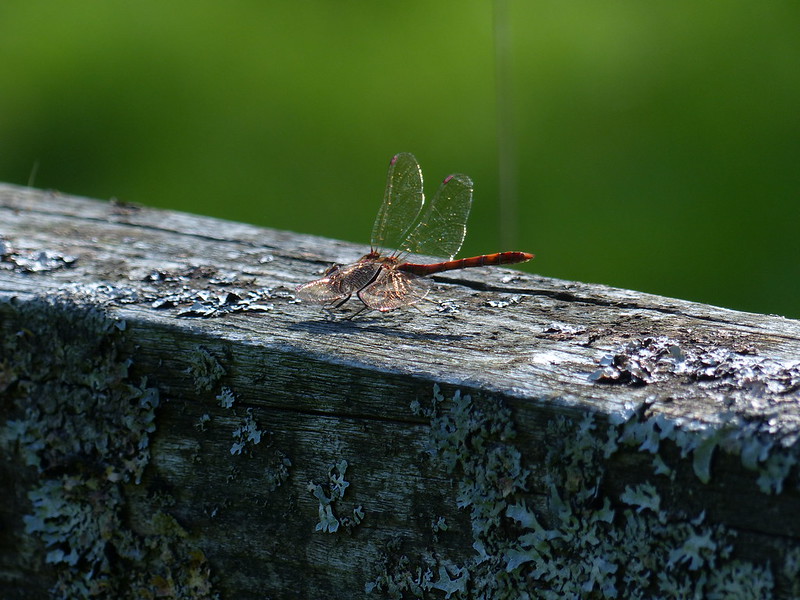 I also got out for occasional strolls from time to time. This day brought two walks – both organised around errands. 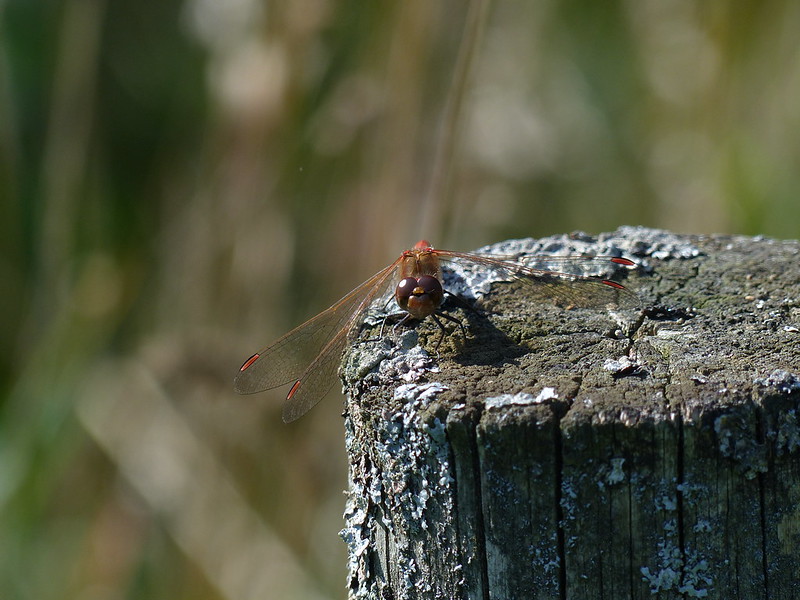 TBH and I walked over to the Silver Sapling Campsite to search for TBH’s missing (new) glasses in amongst all the tents which were drying out from their ordeal at the Red Rose Jamboree. 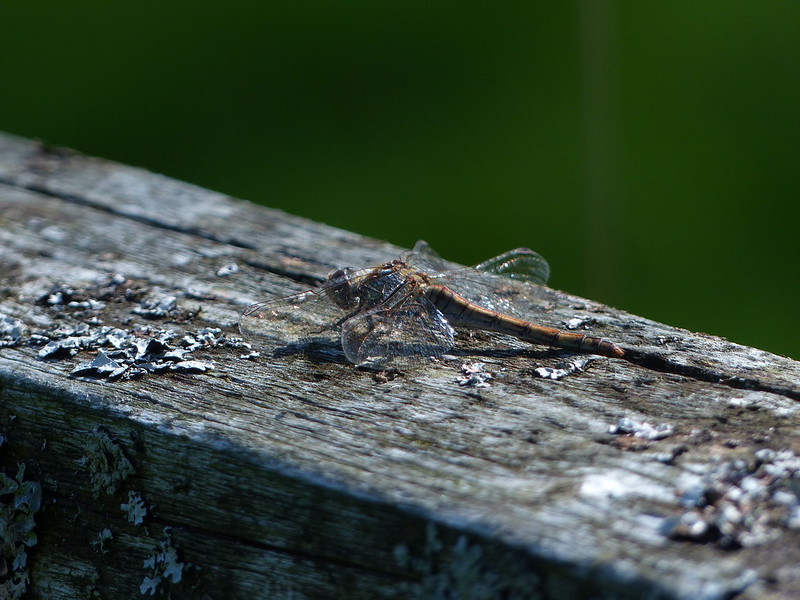 It was a fruitless search, but there were lots of Common Darters about, so not a complete waste of time. 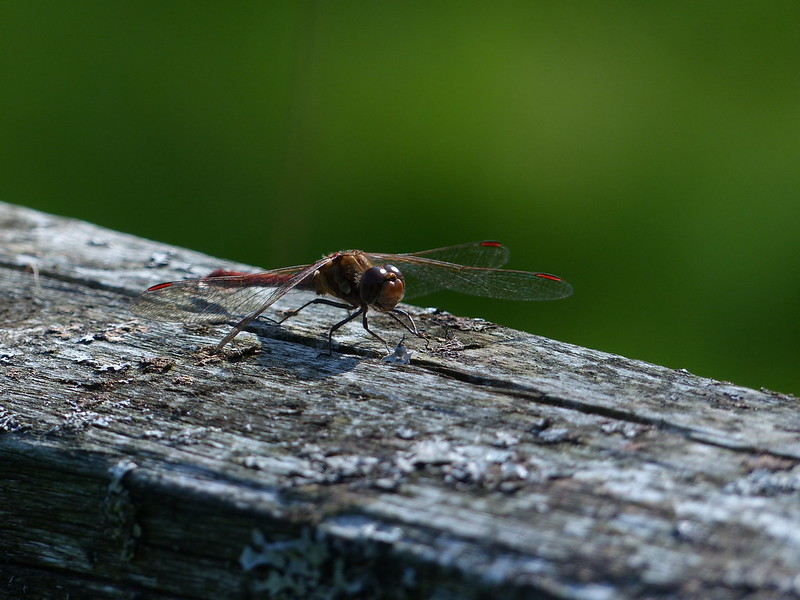 Later I was in Arnside. I think A must have had a piano lesson. I strolled along the promenade… 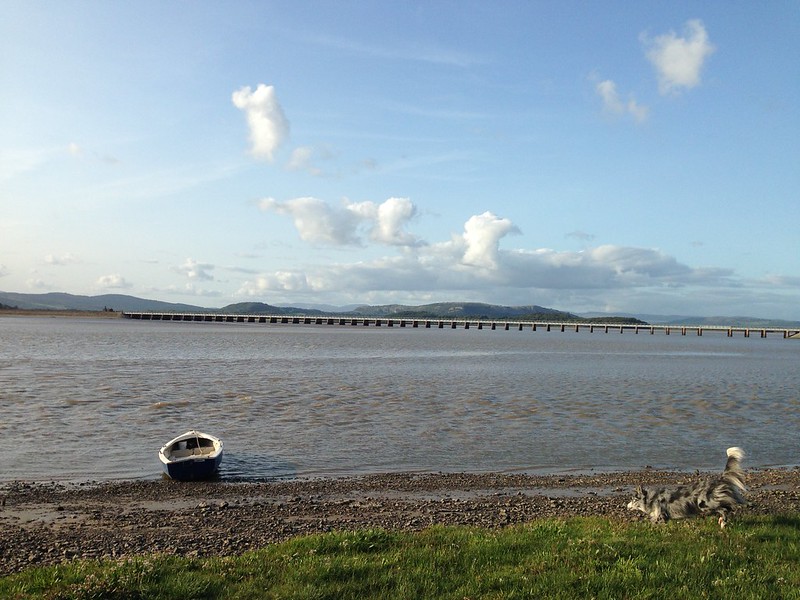 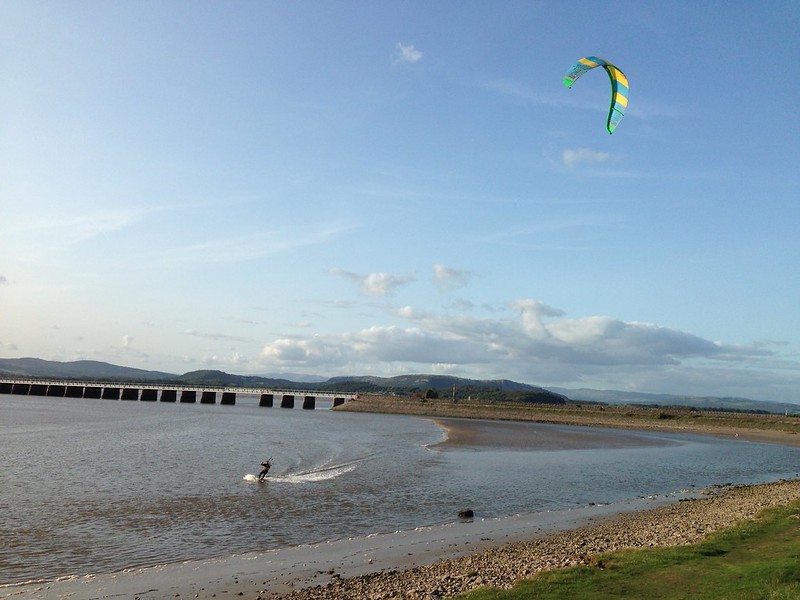 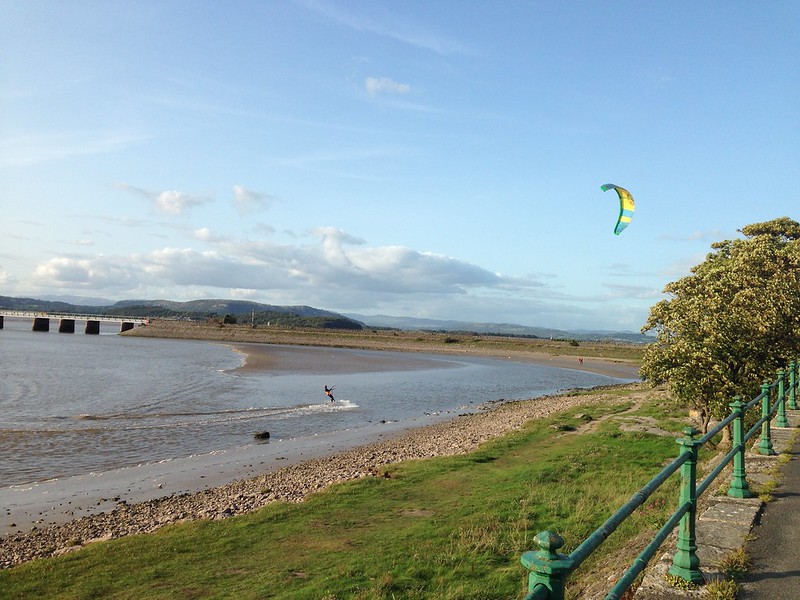 He had a small audience and was definitely playing to the crowd, leaping up and using the kite to briefly, but spectacularly, fly through the air. Very clever. I bet his kitchen walls are not a pristine white like ours though.

This is one of those tunes which I would have missed, but for my new found enthusiasm for Radio 6. It seems apposite, or at least the title does. Doesn’t Baxter Dury sound like his dad here?