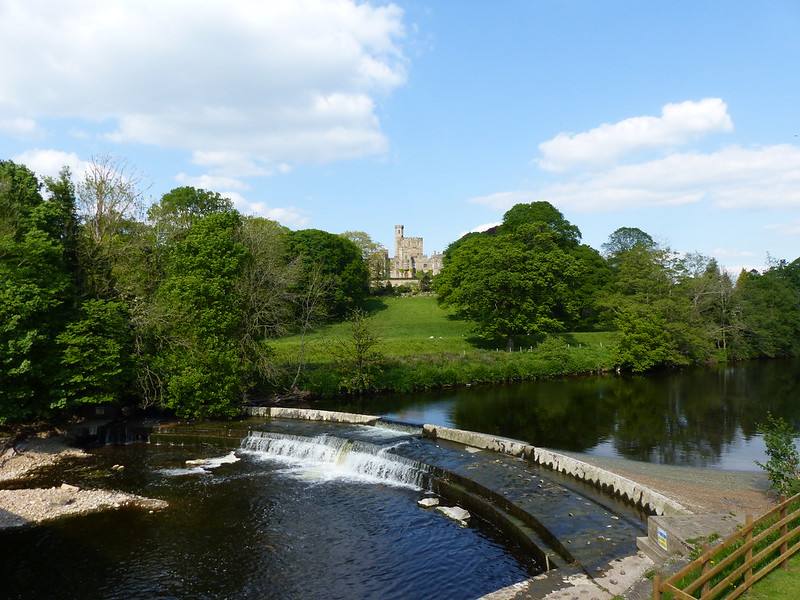 A post-work walk, with, for once during this non-event of a summer, some sunshine.

I’d noticed Windy Bank, the high ground which rises between the valleys of the Lune and the Wenning, when I walked from Claughton this time last year, and thought that it would make a pleasant evening walk. 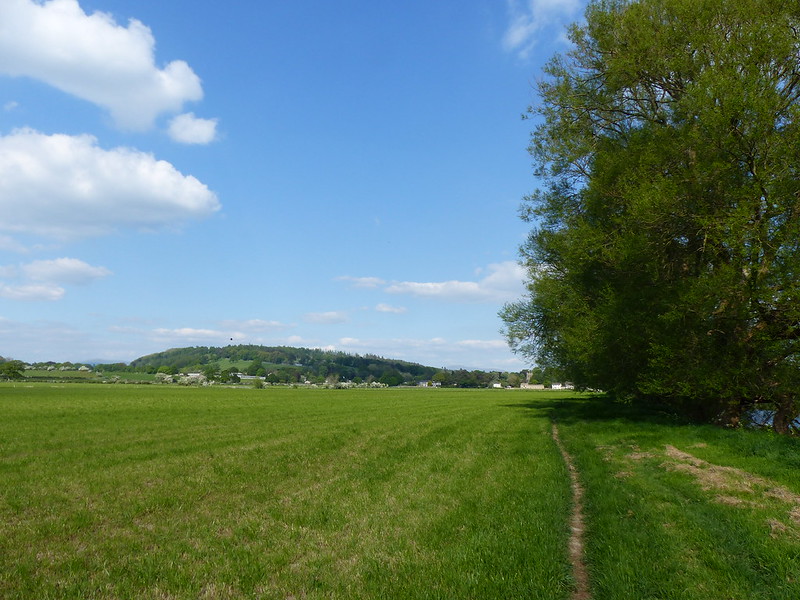 Windy Bank from the bank of the Wenning. 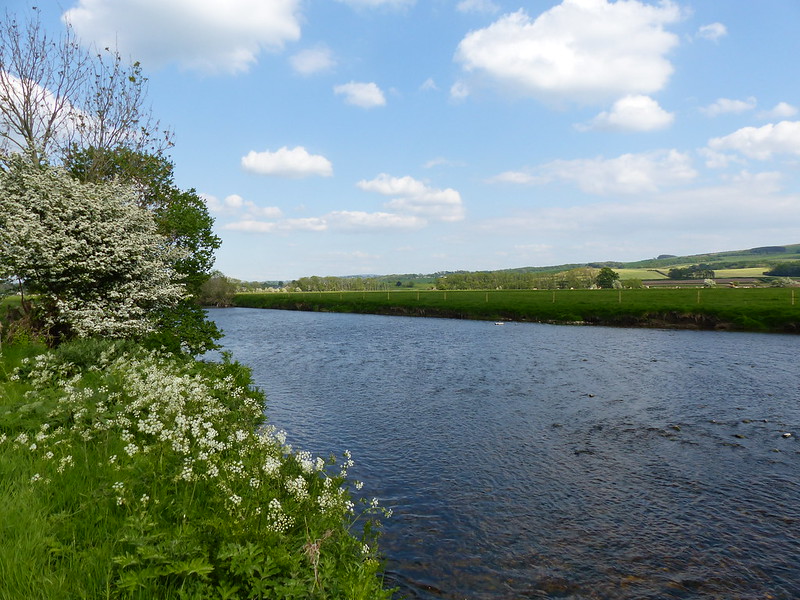 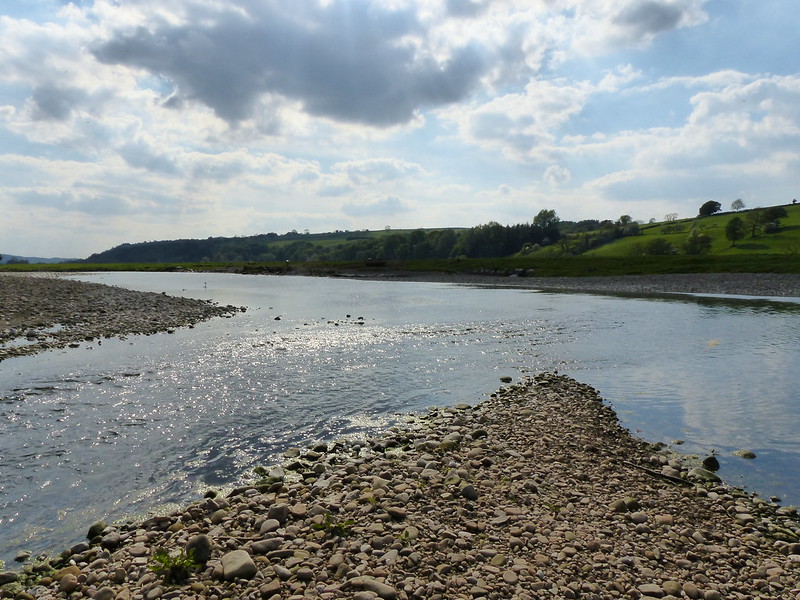 Confluence of the Lune and the Wenning. 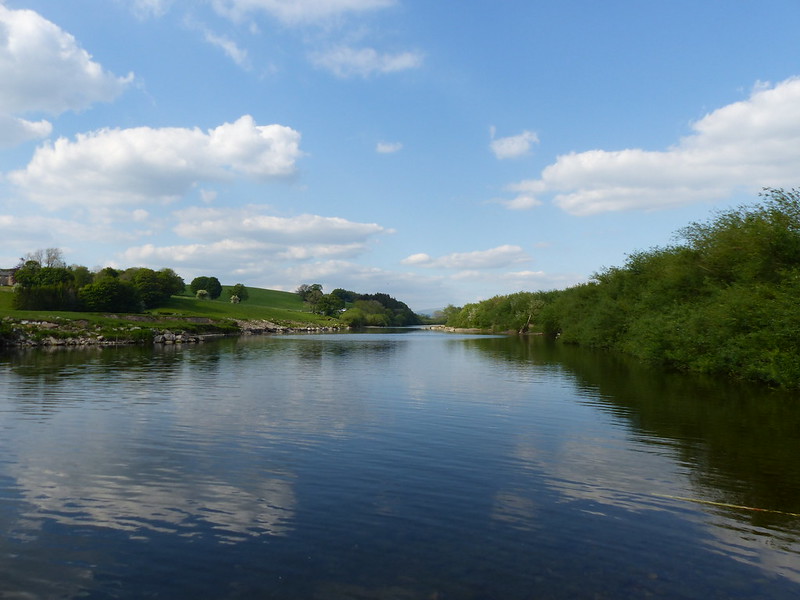 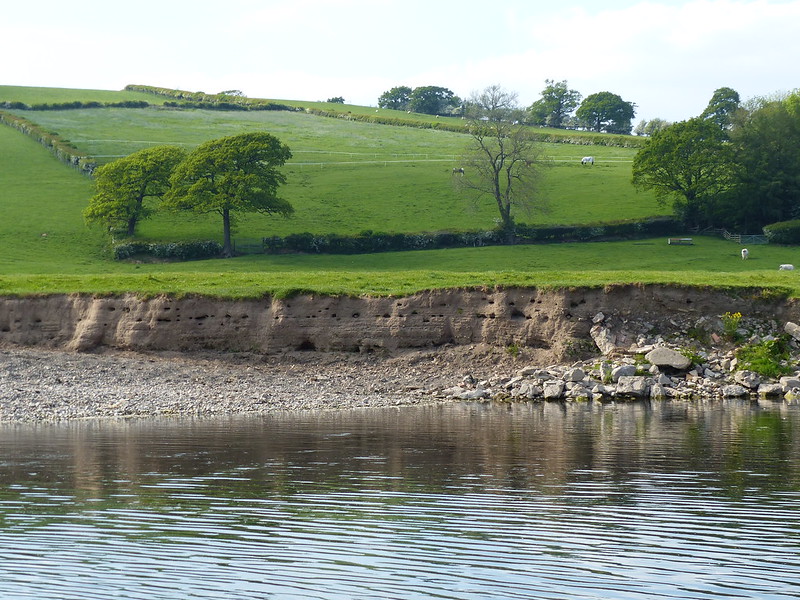 The far bank of the Lune, pock-marked with holes which look prefect for Sand Martins to nest. There weren’t any in evidence, but I should probably go back to check my hunch.

I followed the Wenning down to where it meets the Lune and then turned to follow the Lune upstream. 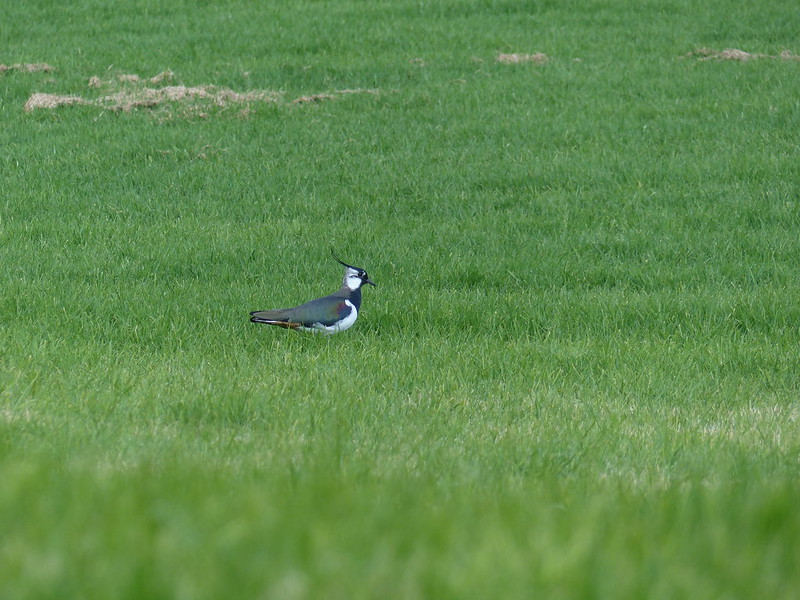 Lapwing again. There were Little Egrets and Oystercatchers about too. 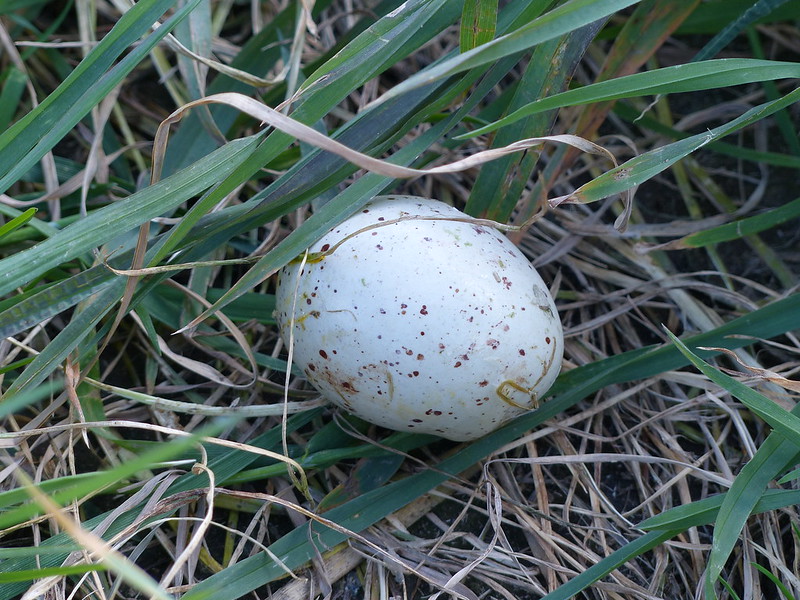 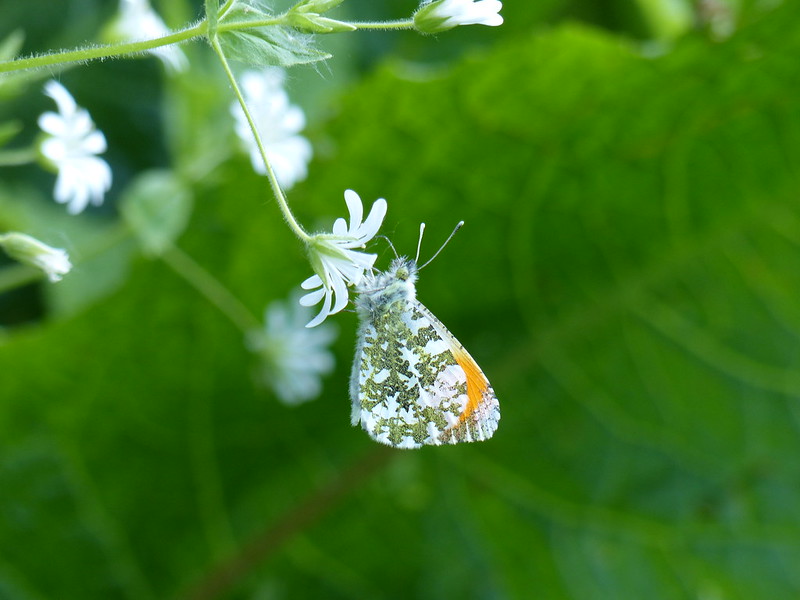 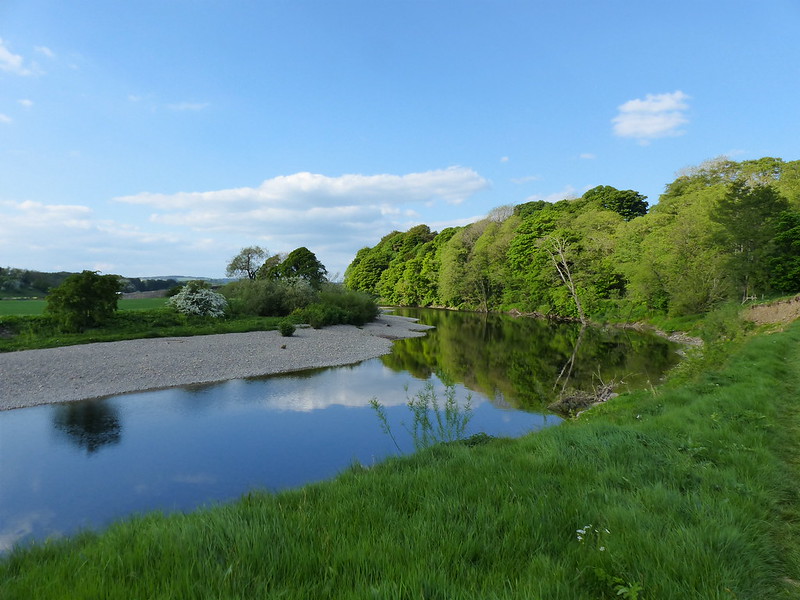 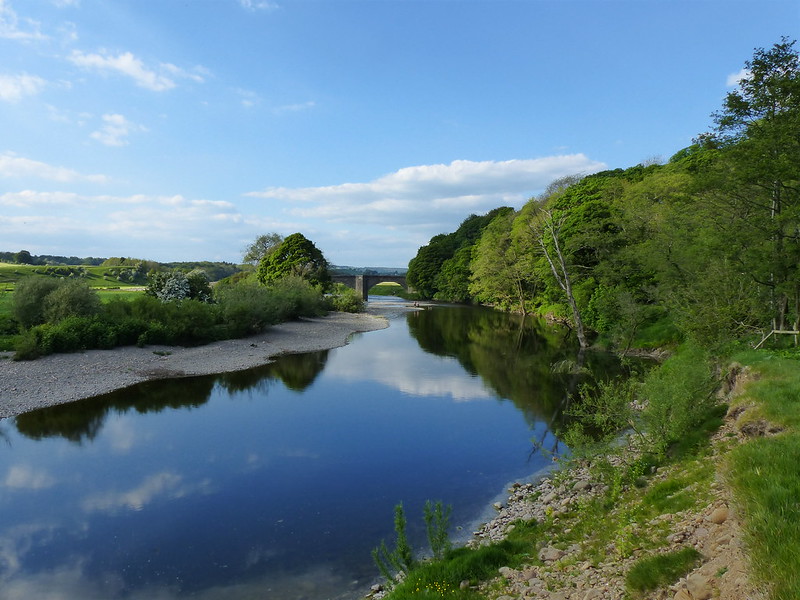 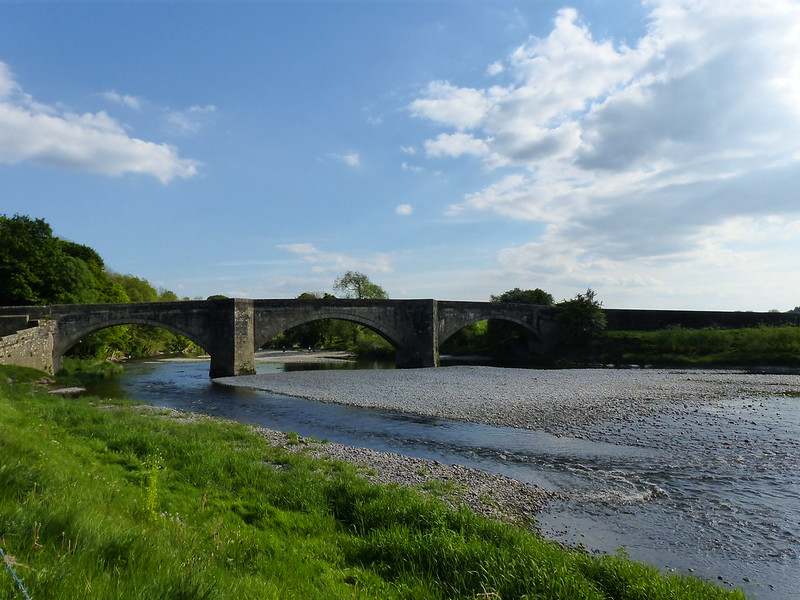 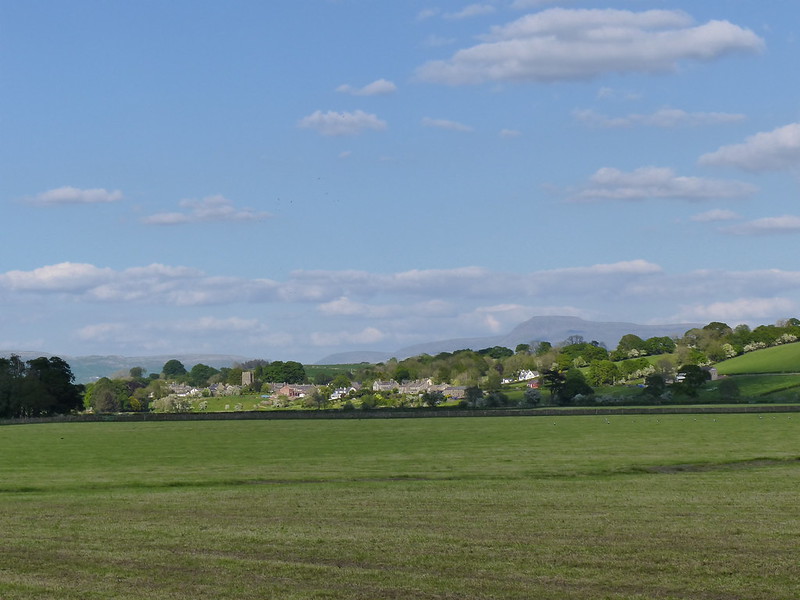 Melling, with Ingleborough behind. 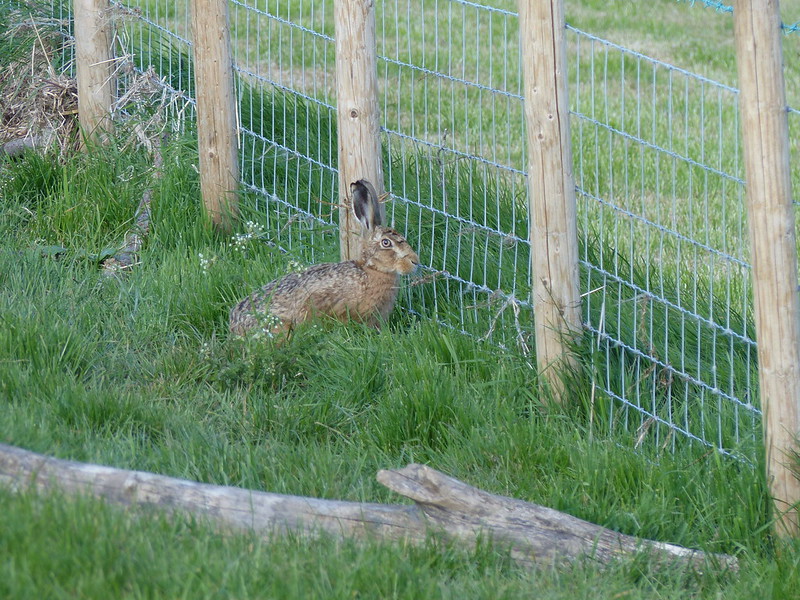 My summer evening walks in and around the Lune always seem to bring at least one encounter with a Hare.  Usually, they’re so still and so well disguised that I’m almost on top of them before I spot them and then the Hare will disappear so quickly that any thought of getting a photograph is superfluous almost as soon as I have had it. This Hare, by contrast, was wandering along the path towards me, seemingly quite relaxed and unconcerned, and then, having spotted me, by choosing to squeeze through the wire fence, had to stop for a moment so that I did get a few photos. 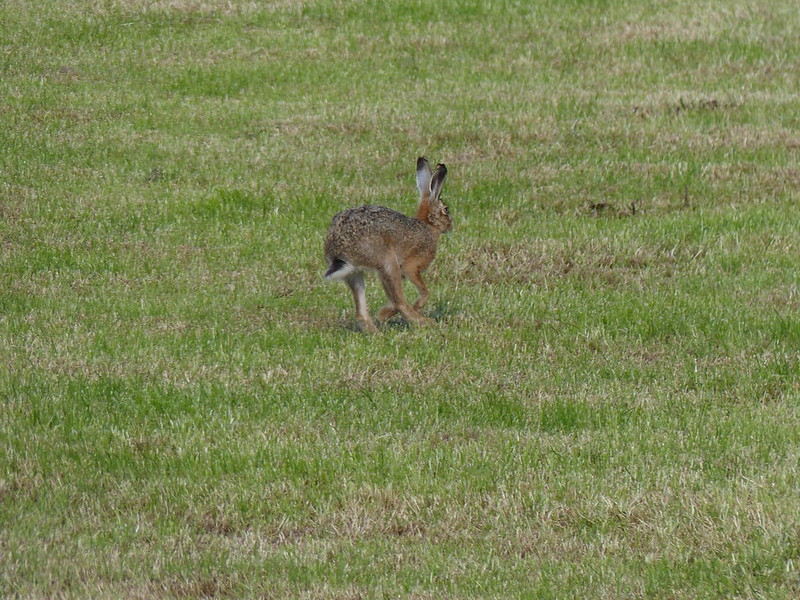 I saw another Hare shortly afterwards, but that was a standard fleeting affair. 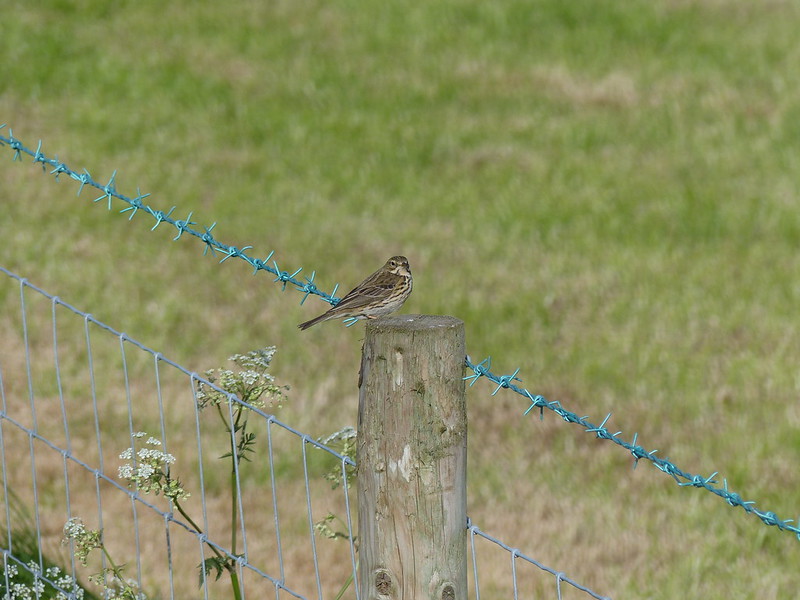 Last summer, I was convinced that I’d mastered the difference between Skylarks and Meadow Pipits, but clearly I was wrong. I think that this is one of those, and I’m leaning towards the latter, but I’m really not sure.

The route comes from Mary Welsh’s Cicerone Guide ‘Walking in Lancashire’. She lists it as 7 miles, but by the time I’d finished that evening, I’d walked over 11, which was really more than I’d intended to do. The reason being that the path became very unclear as it approached Melling. I should never have been close to this railway bridge over the Lune.  (If you examine the map below, you’ll see that I did a lot of faffing about). 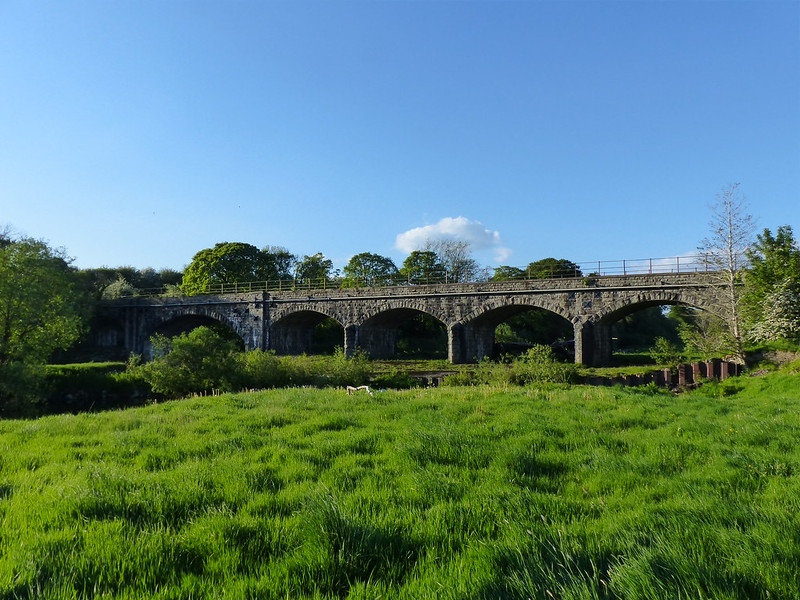 I was also trying to avoid a large herd of bullocks who seemed very agitated by my presence. In the end, I had no option but to walk right through the middle of the cattle, where they were tightly confined between a hedge and a body of water. They surrounded me and were very skittish, with the ones behind me making little feints and charges, which was a bit unnerving. 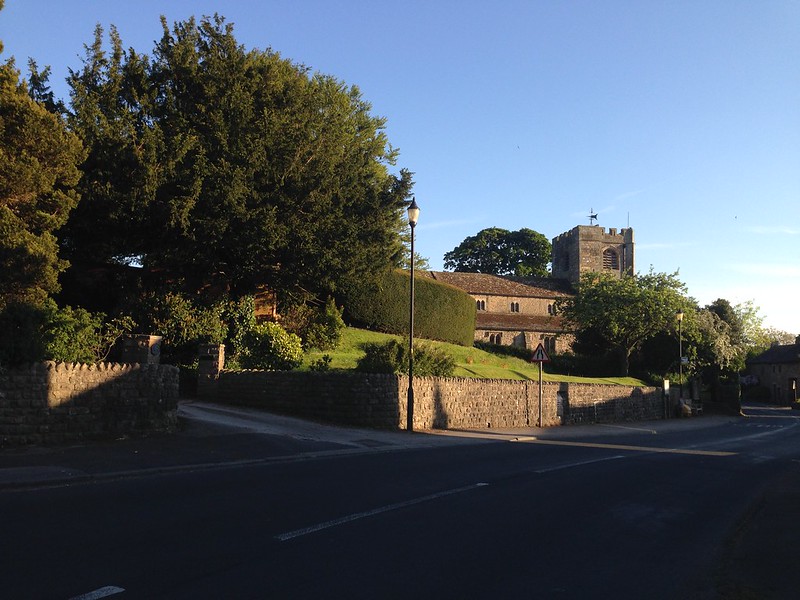 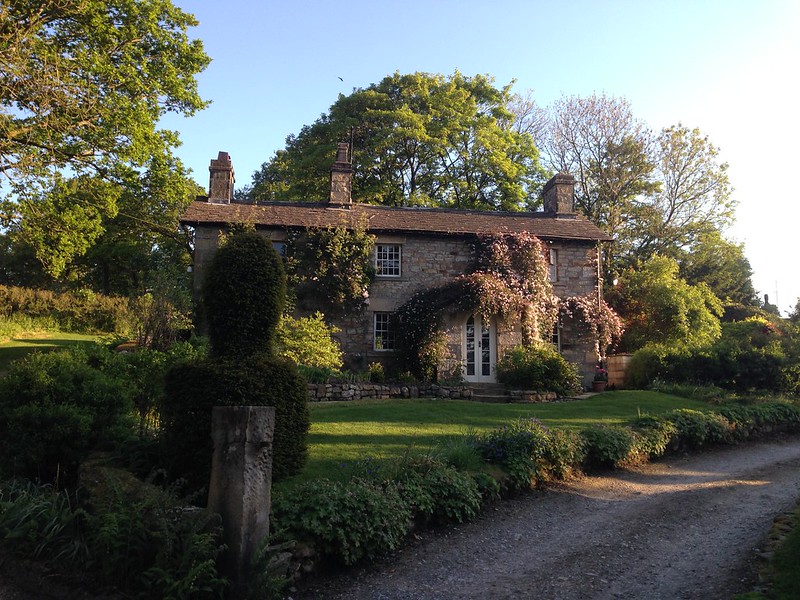 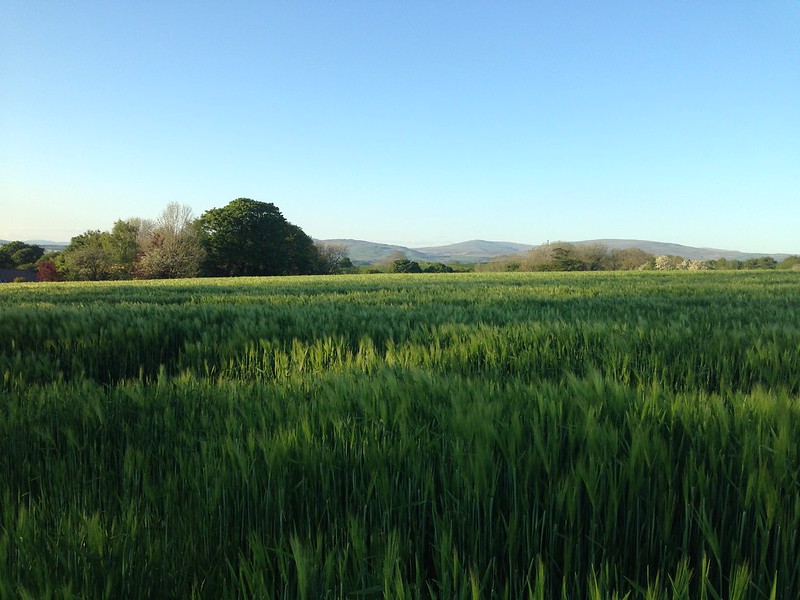 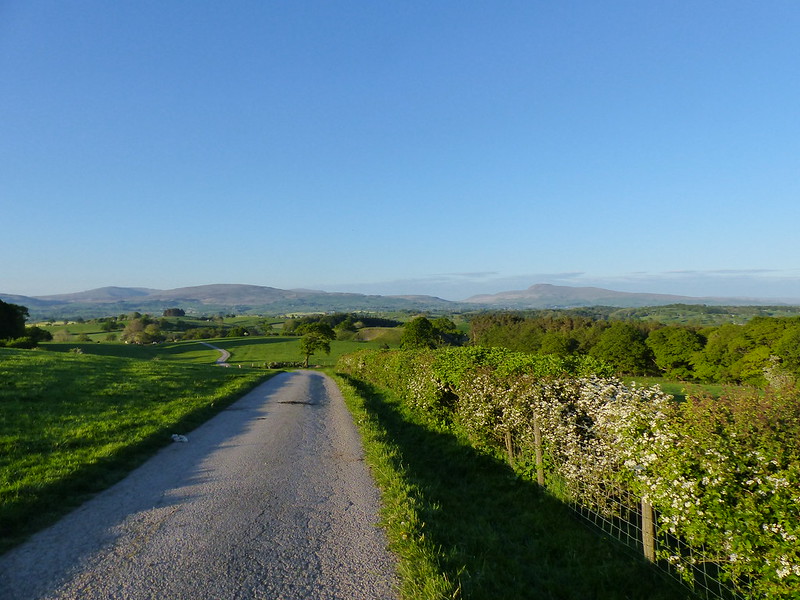 Gragareth and Ingleborough from Windy Bank.