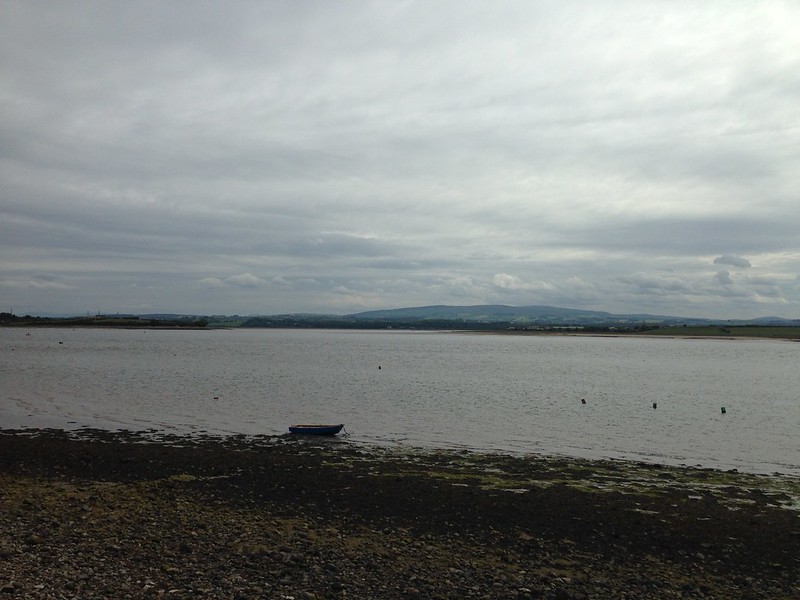 Looking across the Lune.

Oh, I haven’t done that for a while: this post ought to have preceded my last one. Not to worry.

This was another, short, half-term wander. One of our cars was booked in for a warranty service at a garage on the White Lund industrial estate between Lancaster and Morecambe. At the last minute, the offer of a courtesy car was withdrawn. Since we had other things to do later in the day, that left us with some logistical difficulties. We decided to try to make something of the morning, so TBH followed me to the garage and then we continued south to the small village of Sunderland Point. 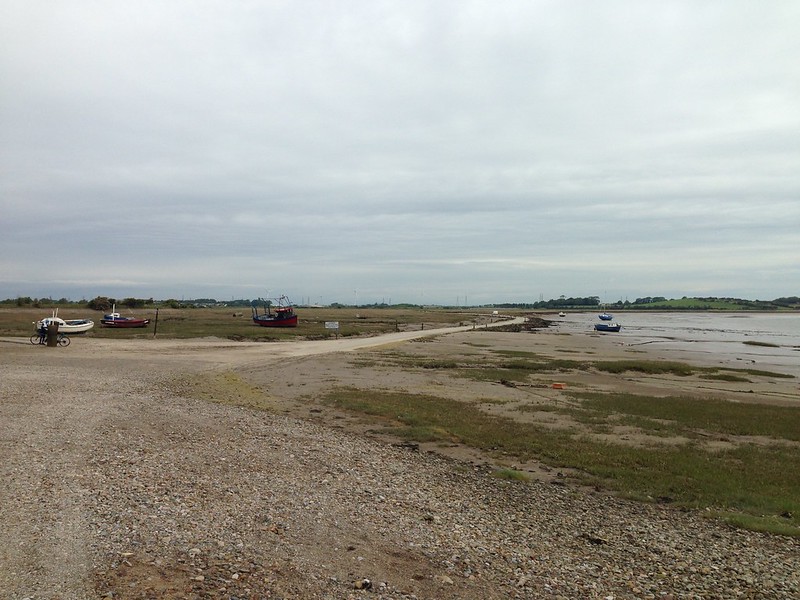 The causeway road which is the only one in and out of Sunderland Point.

It’s a crazy thing that I’ve never been to Sunderland Point before, even though I’ve lived in the area for nearly 30 years. Twice a day, the tide rises over the access road and the village is cut off from its neighbours. 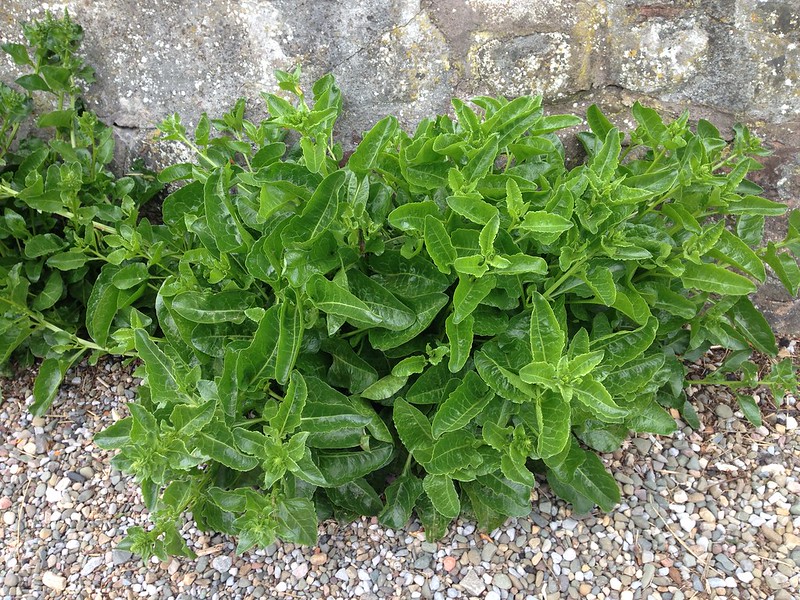 It was an overcast and windy day and we were pushed for time, so we kept our walk short and I didn’t take as many photos as I might have done. I noticed a lot of seashore plants – these Sea-beet, some Horned Poppies, Sea Campion for example – and was thinking that I must return some time to have a more leisurely look around. 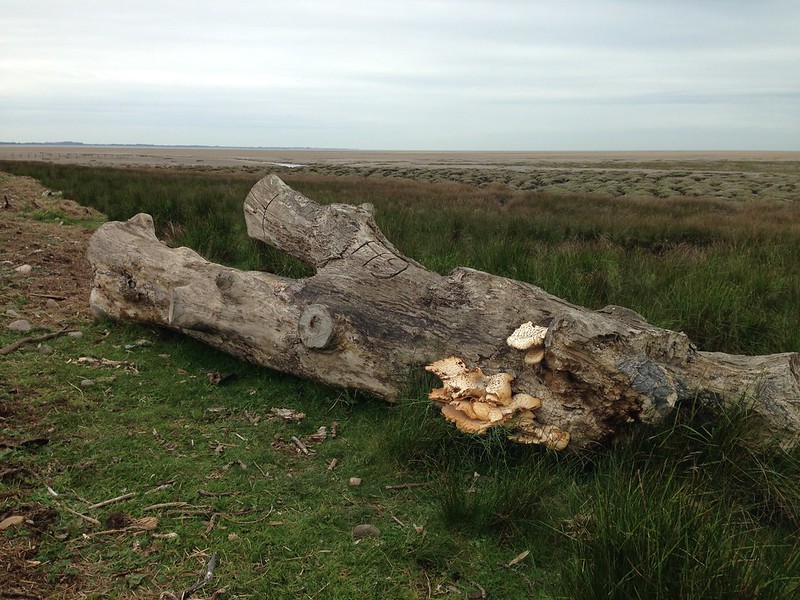 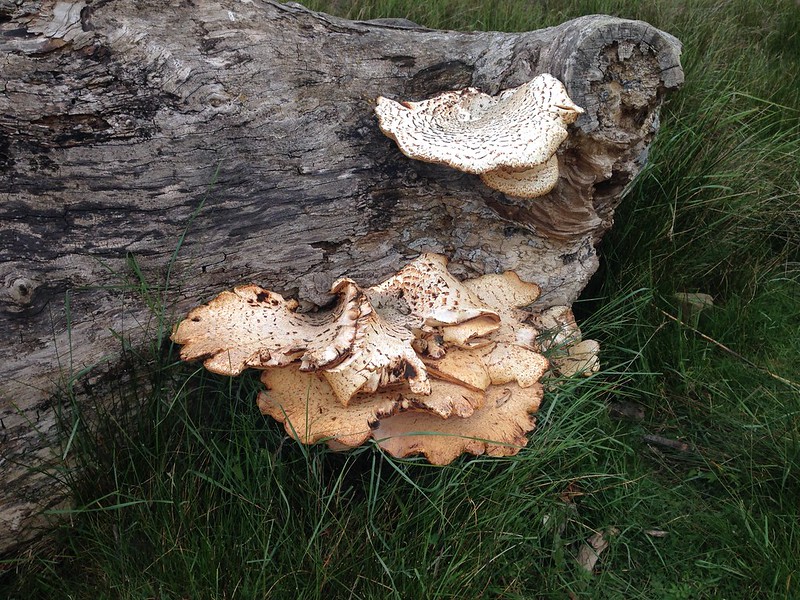 I was keen to see this… 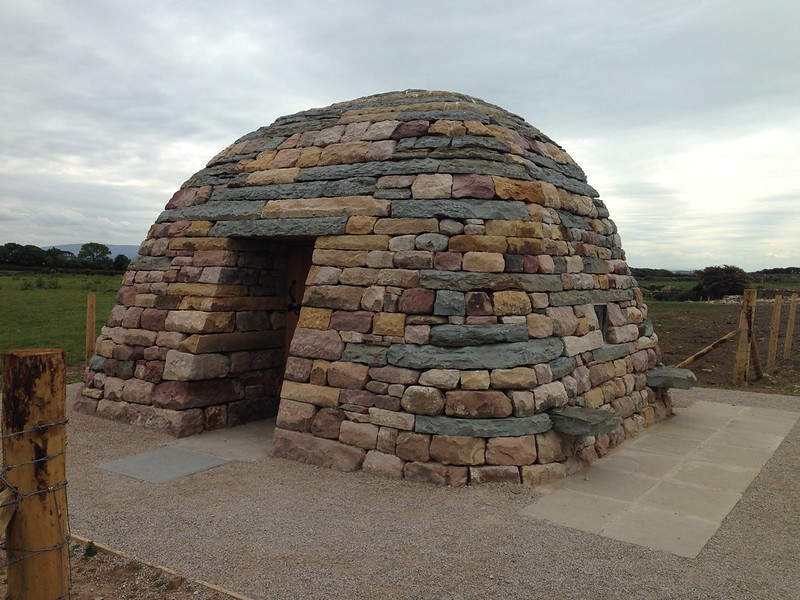 Which is just a little way around the coast from the village. It’s a camera obscura, with a small lens in the wall which projects an inverted image onto the opposite wall. 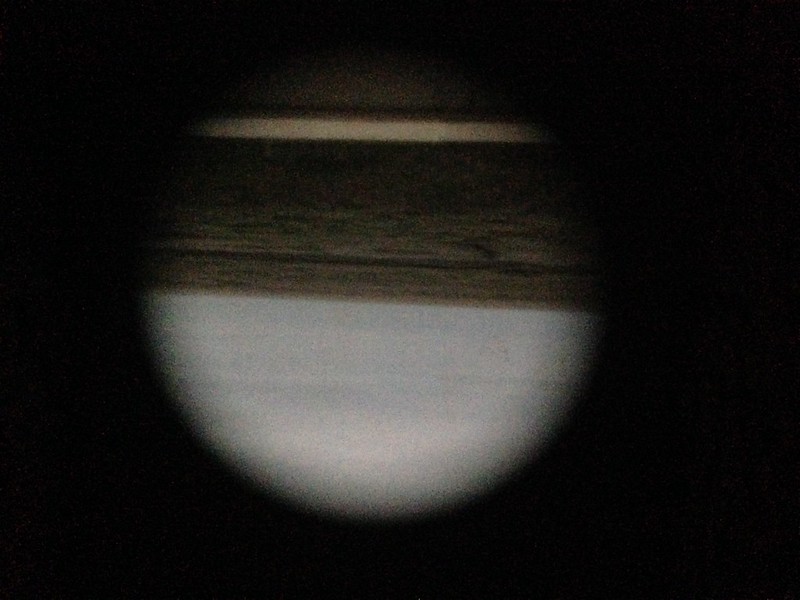 Image inside the chamber.

There’s more about the project on the artist’s website here. Including this delightful film…

Visiting on a gloomy day probably wasn’t a great choice, so I intend to come to have another look when the sun is shining.

The chamber is close to… 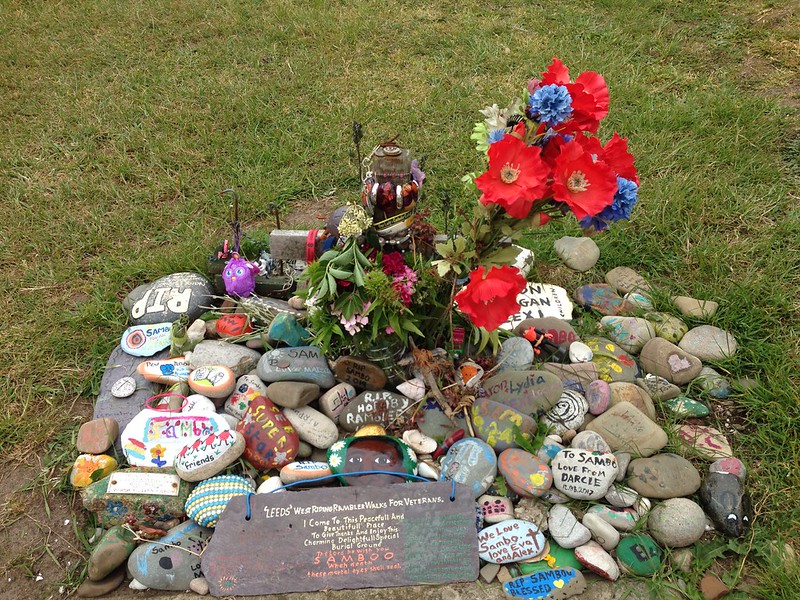 A relic of Lancaster’s history as one of the ports engaged in the transatlantic slave trade. Sambo was a former cabin boy who came to Sunderland Point in 1736 and, having died of a fever, was not buried in consecrated ground. This plaque… 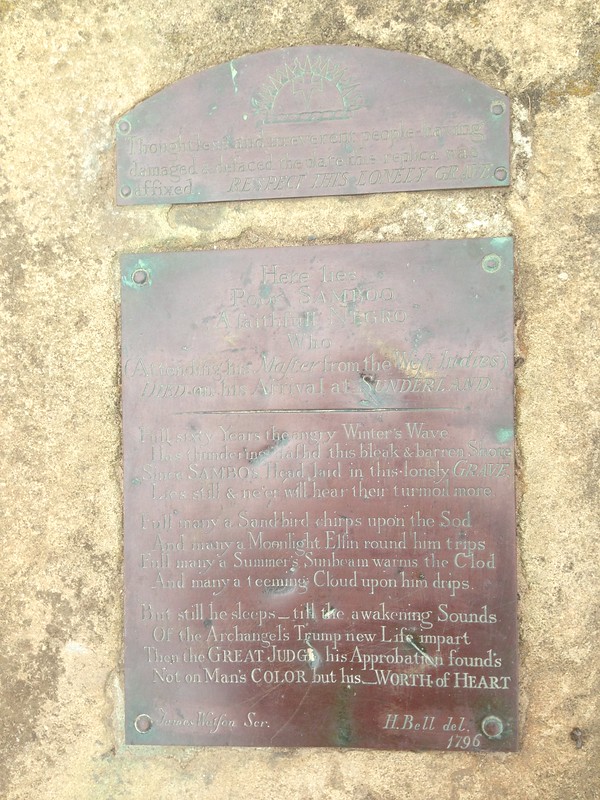 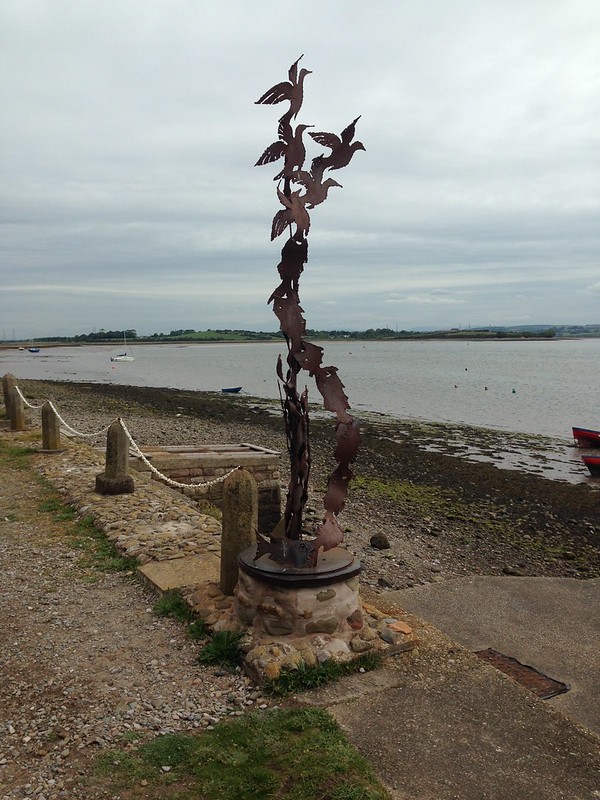 Sculpture by Ray Schofield, who lived in the house opposite where the sculpture is now sited.