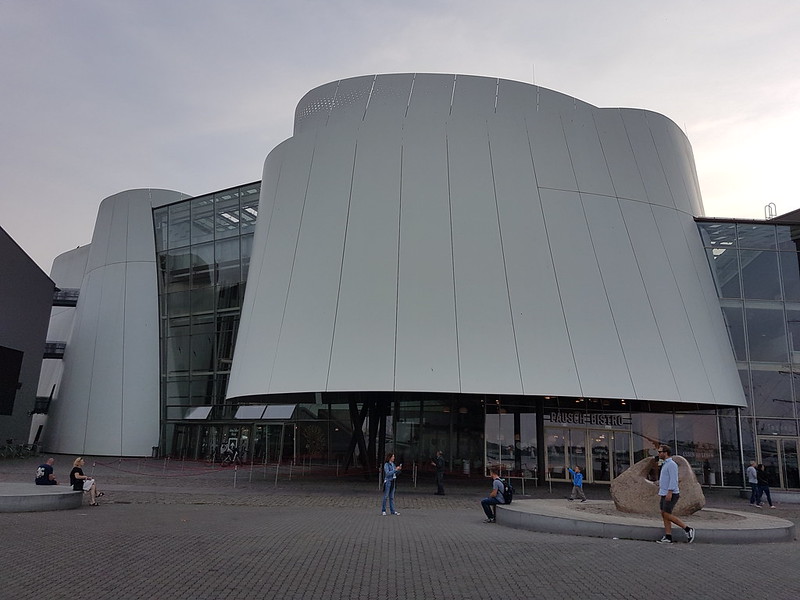 Stralsund has two public aquariums. One features sea-life from around the globe, the other, the Oceanarium, concentrates on just the Baltic and North Seas. 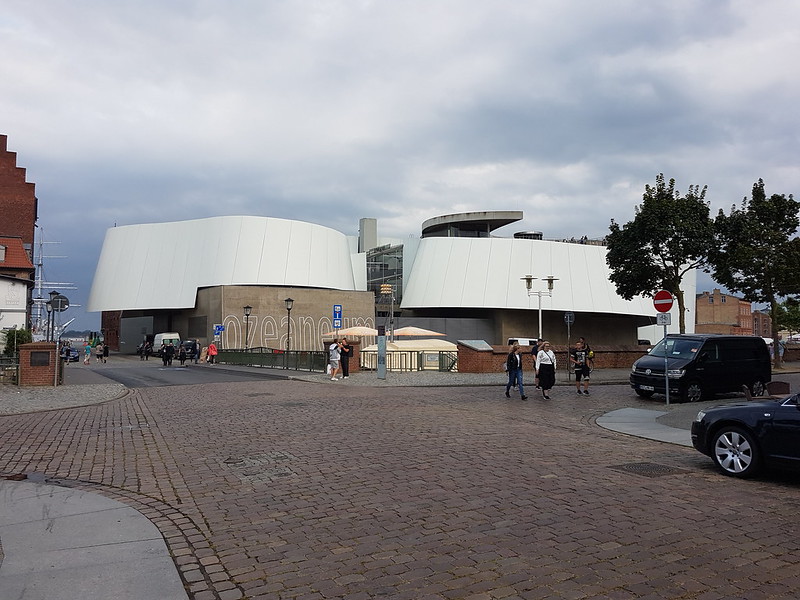 We chose to visit the latter.

Now, cards on the table, I really like a good aquarium and this one was superb. Probably even better than The Deep in Hull, which is high praise in my book.

If you’re thinking that this… 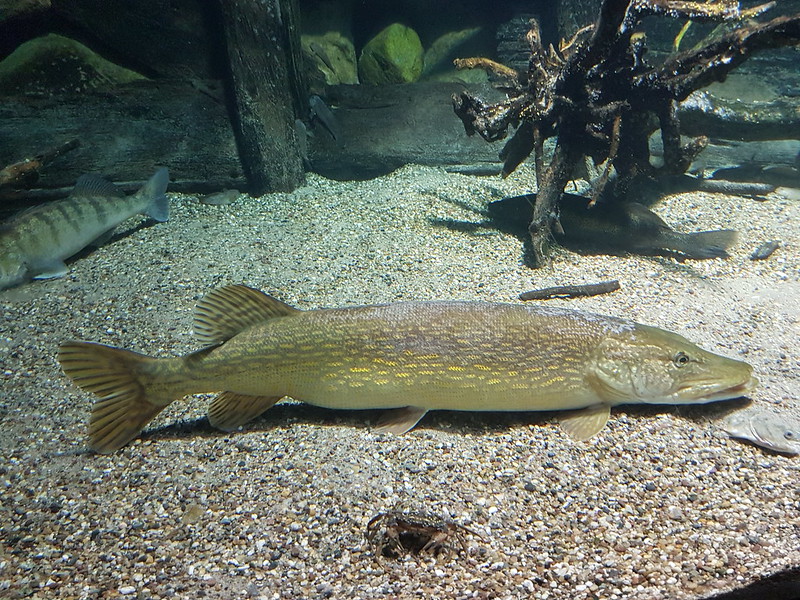 …is a Pike, then you’d be right. I was a bit surprised to see it in an aquarium dedicated to sea creatures, but because the Baltic is relatively enclosed, and because several large rivers empty into it’s eastern waters, and because sand banks form just beyond the shoreline creating lagoons,  the waters of the Baltic are often brackish and support life ordinarily confined to fresh water. 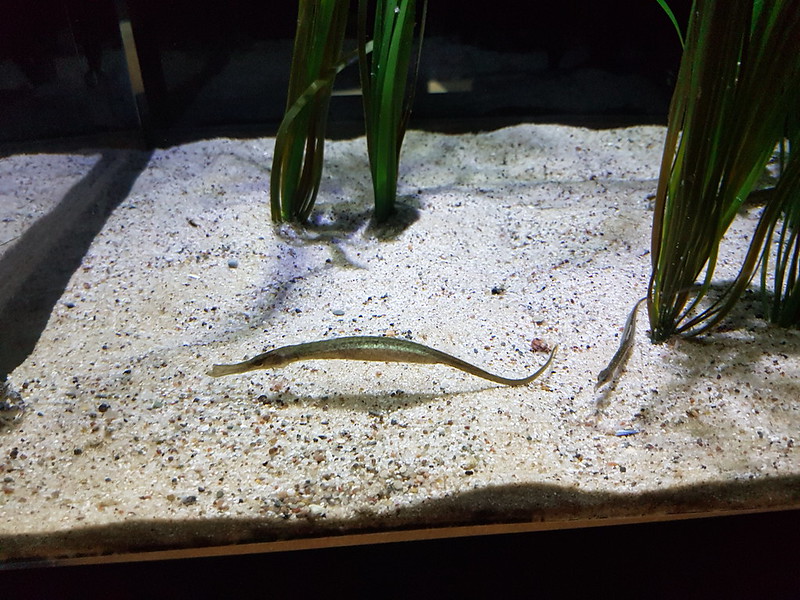 I took hundreds of photos of fish on my phone, mostly slightly blurred. At this remove, I can’t remember what species many of them show. 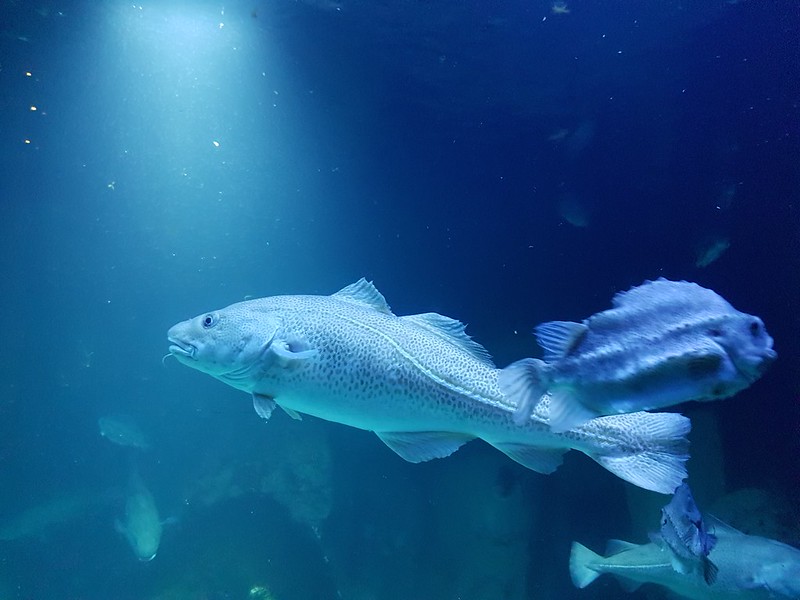 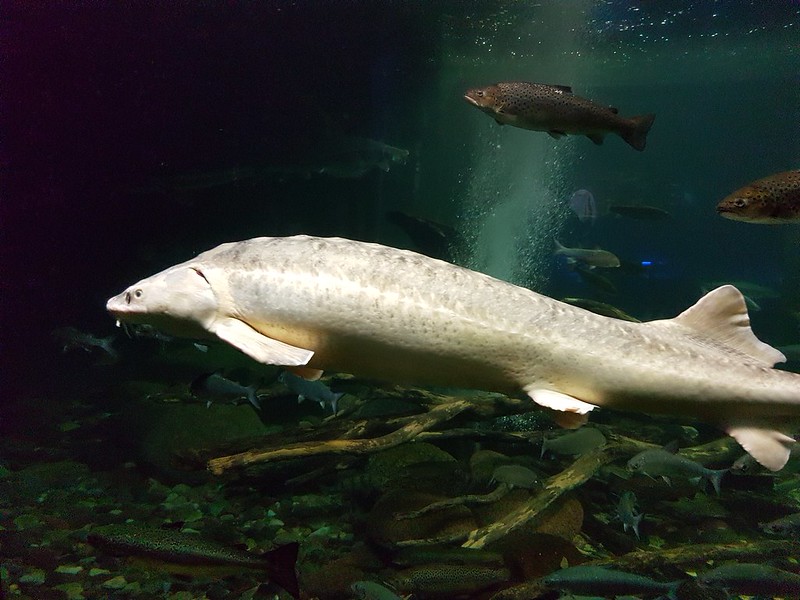 …I’m reasonably sure is a Sturgeon. And I think the spotted fish swimming alongside are Salmon, although I wouldn’t swear to it. 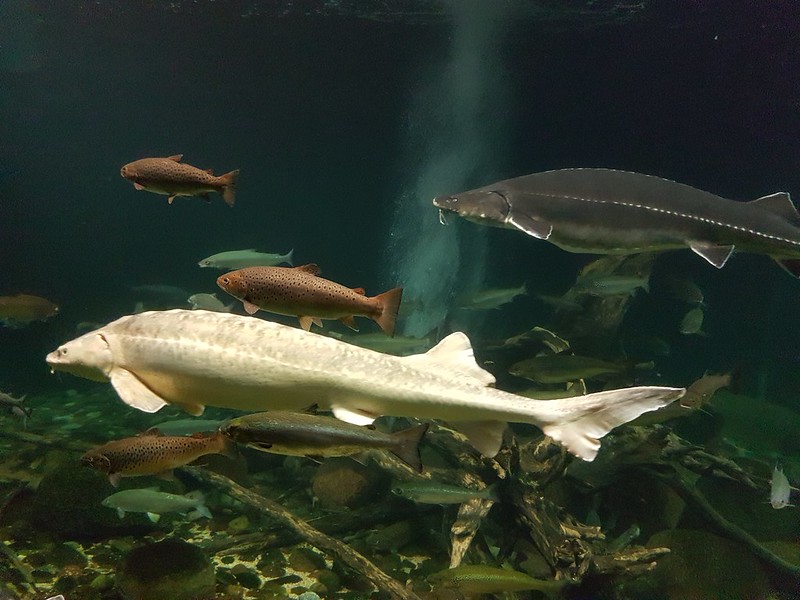 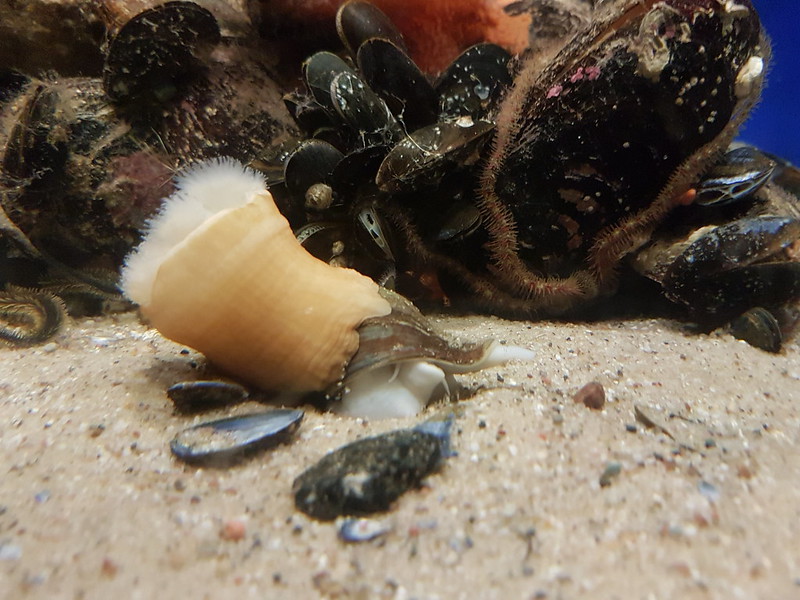 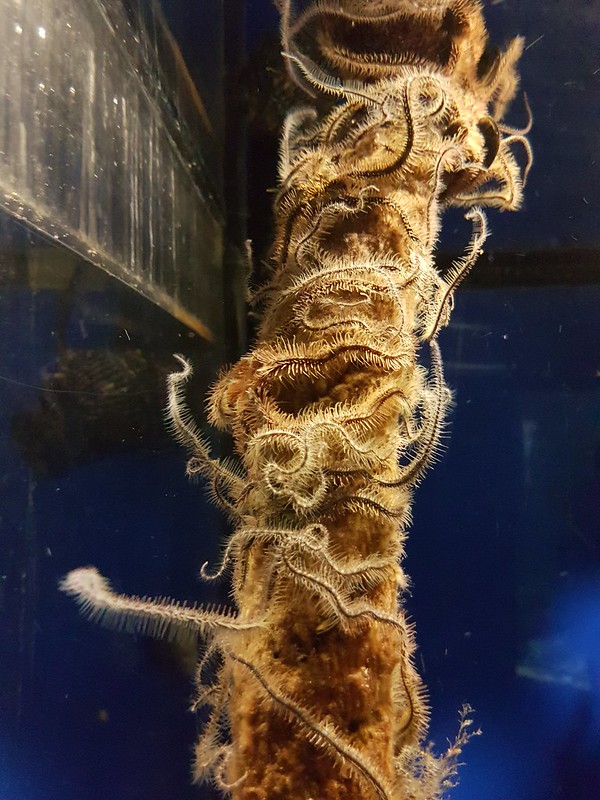 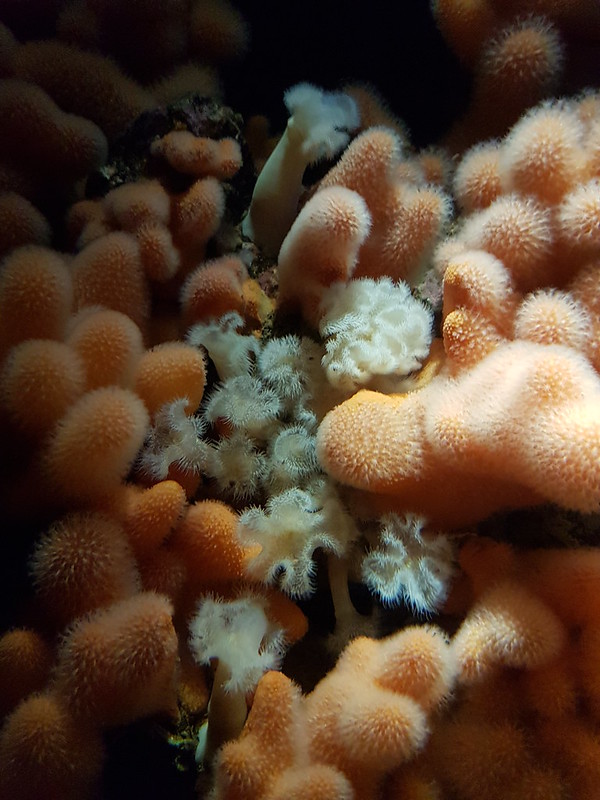 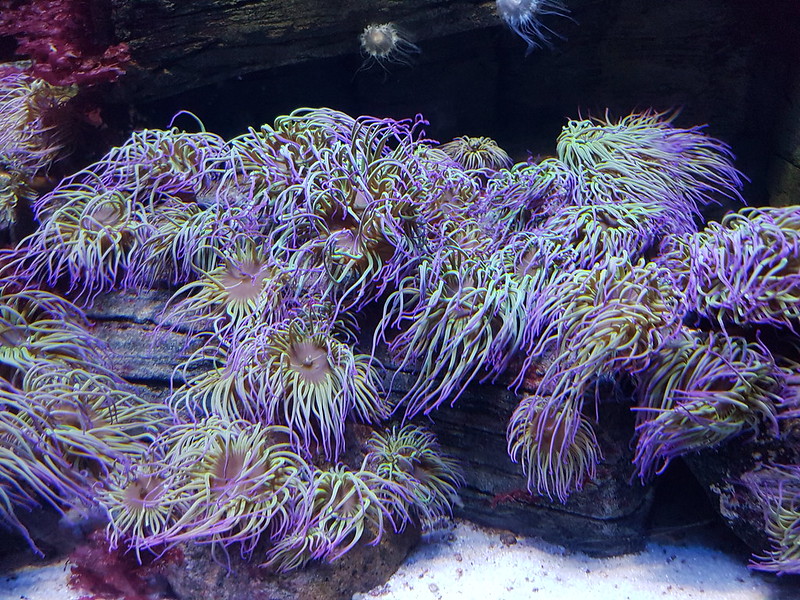 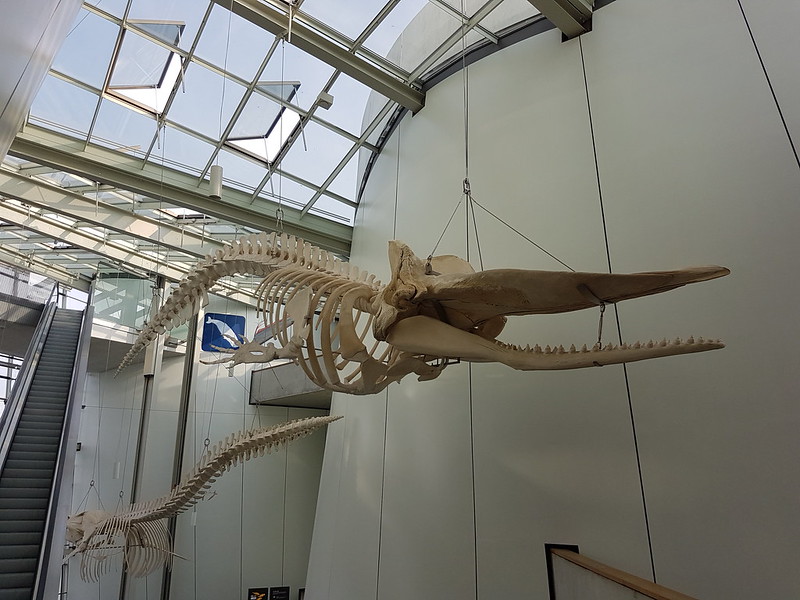 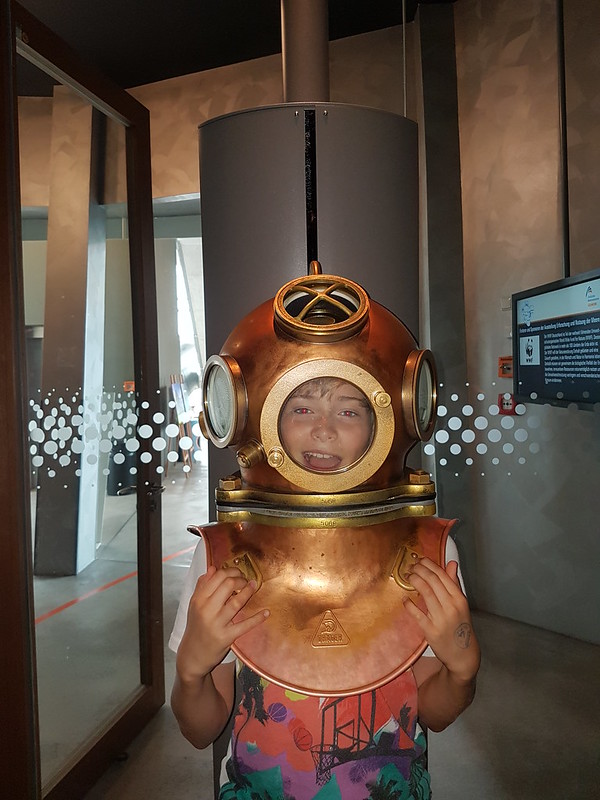 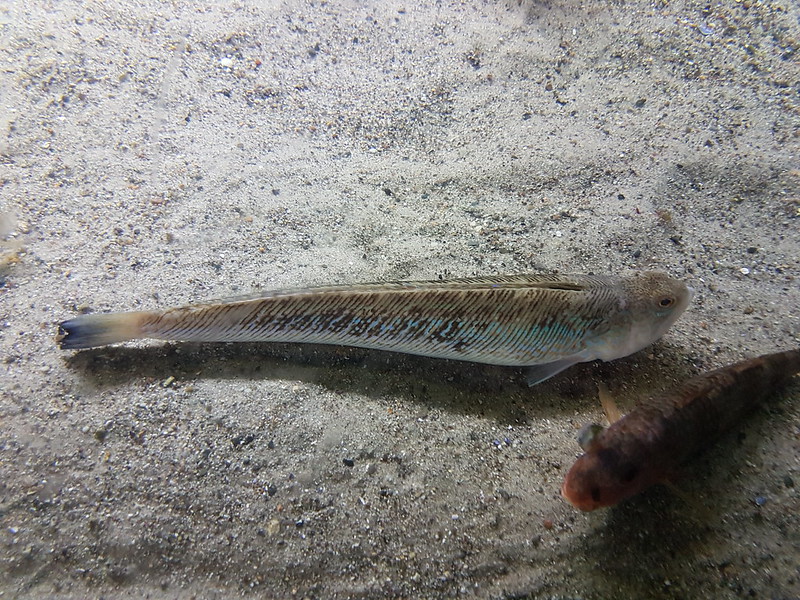 …is a Weever Fish, which I was fascinated to see, having read about them in a dire notice in the toilet block at Towyn Farm every summer for several years. They have toxic spines along their backs and stepping on one has excruciating consequences apparently. I think I stood on something like this in the Med when I was in my teens. Certainly, it was very, very painful and the vein running up my leg swelled quite dramatically – it put me out of action for an afternoon.

I think that this flatfish… 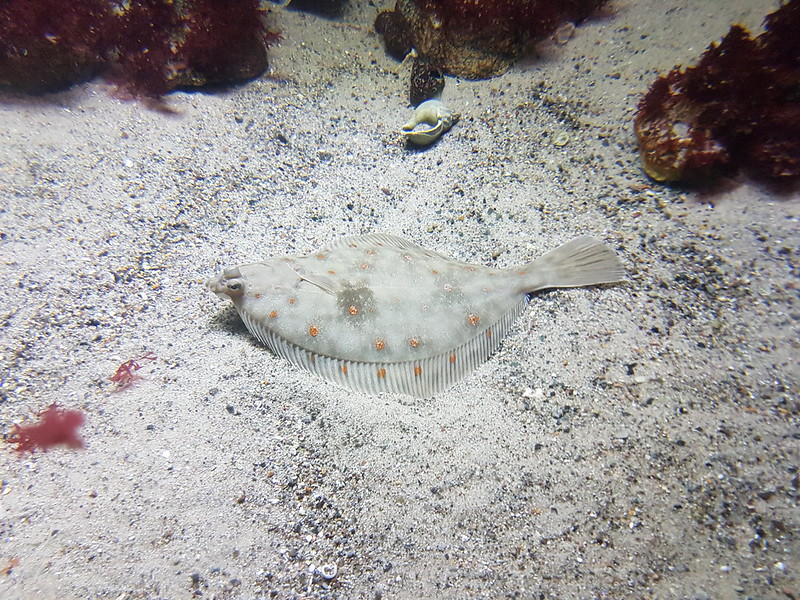 …might be Plaice. I’m also reasonably sure that I saw the same species, Plaice if I’m right with my ID, whilst I was snorkelling off the Llyn peninsula a week or two later in the summer. 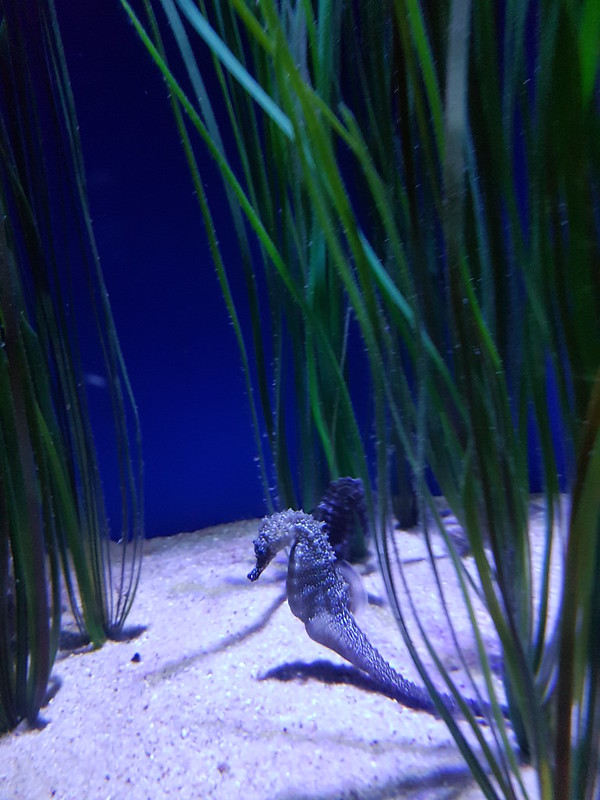 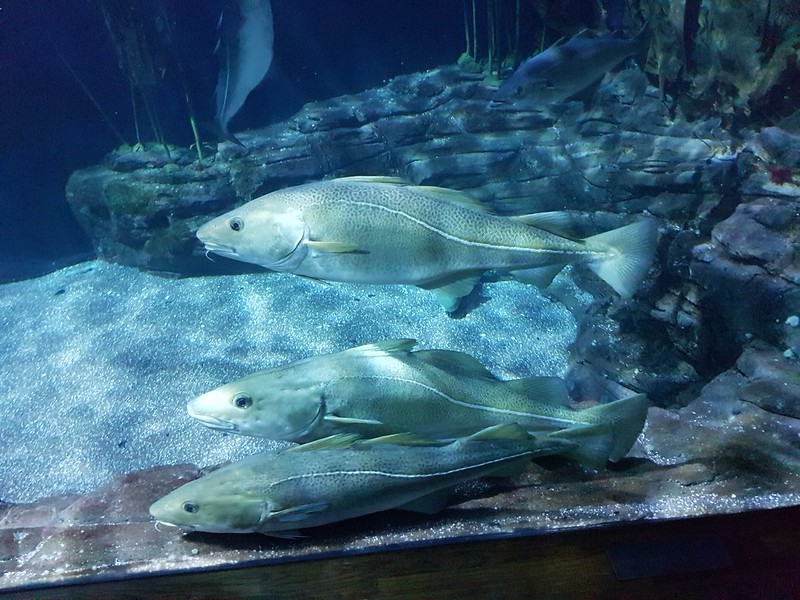 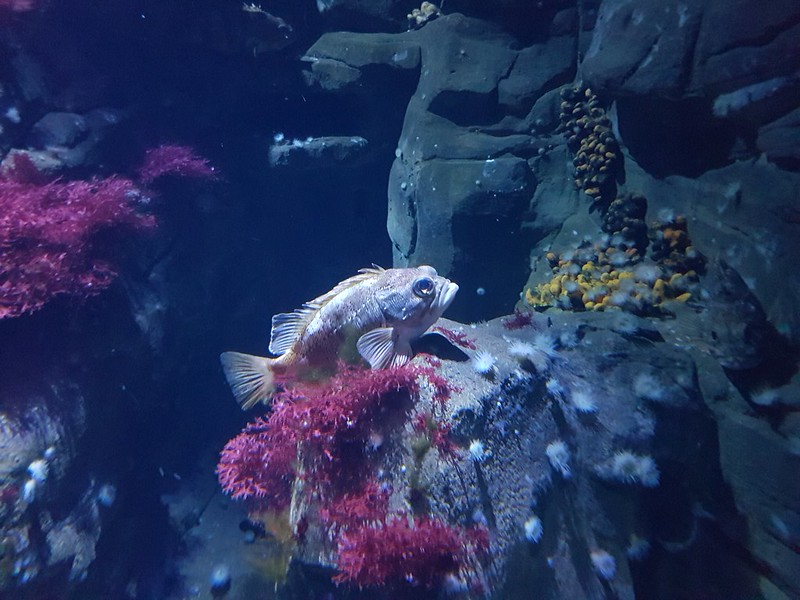 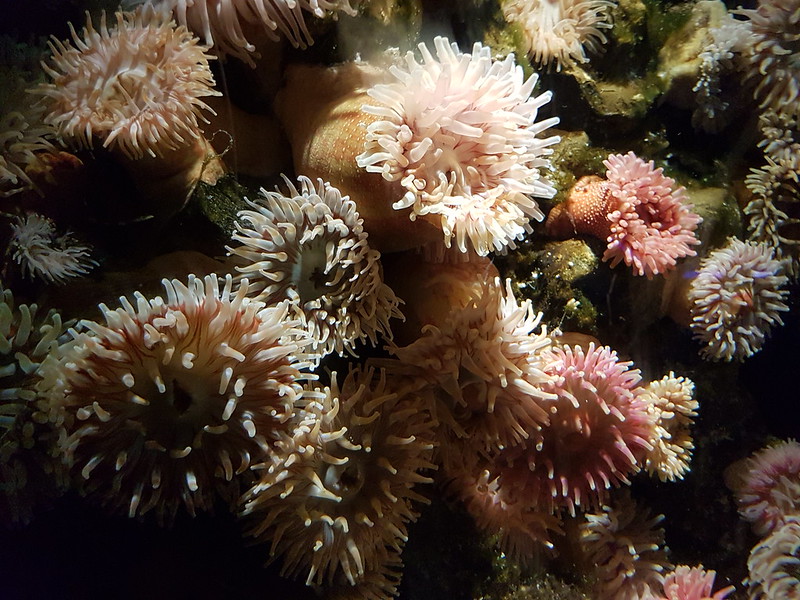 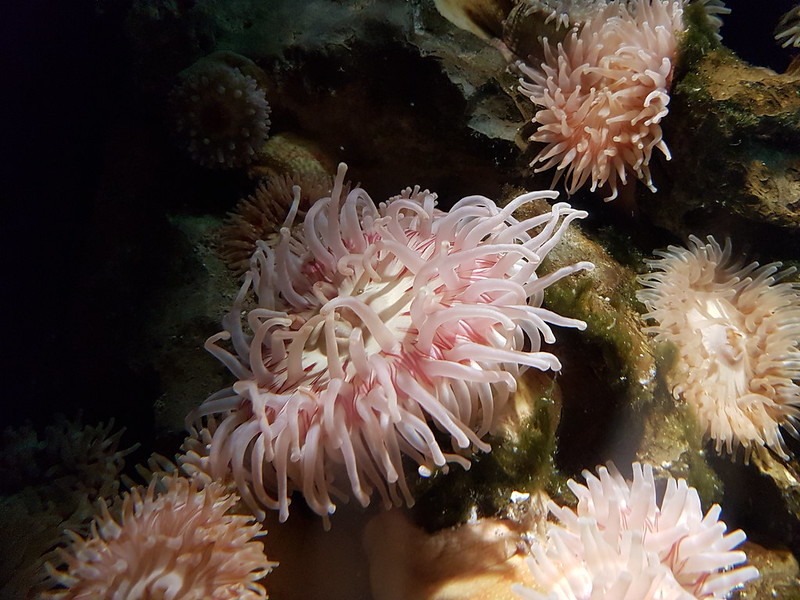 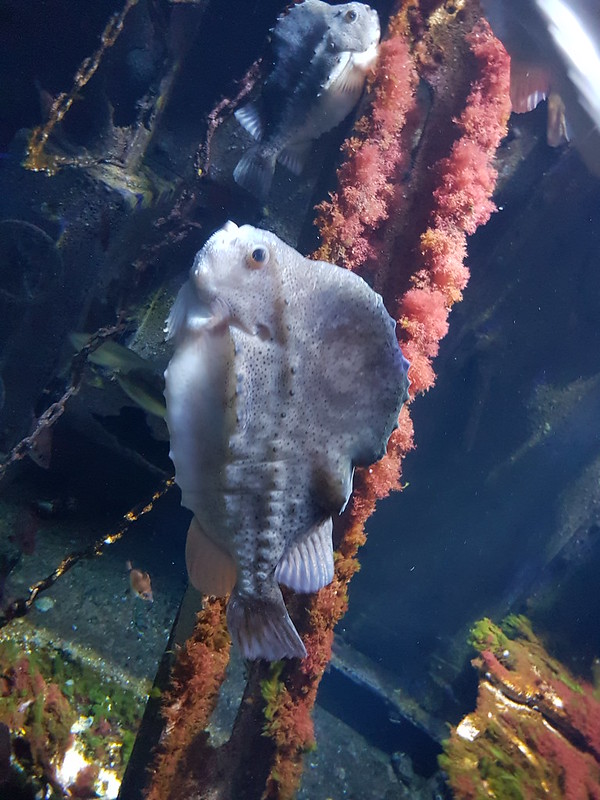 These are Lumpfish. They were decidedly odd looking creatures but quite charming despite, or perhaps because of that fact. Perhaps for that reason, they have stuck in my mind ever since. 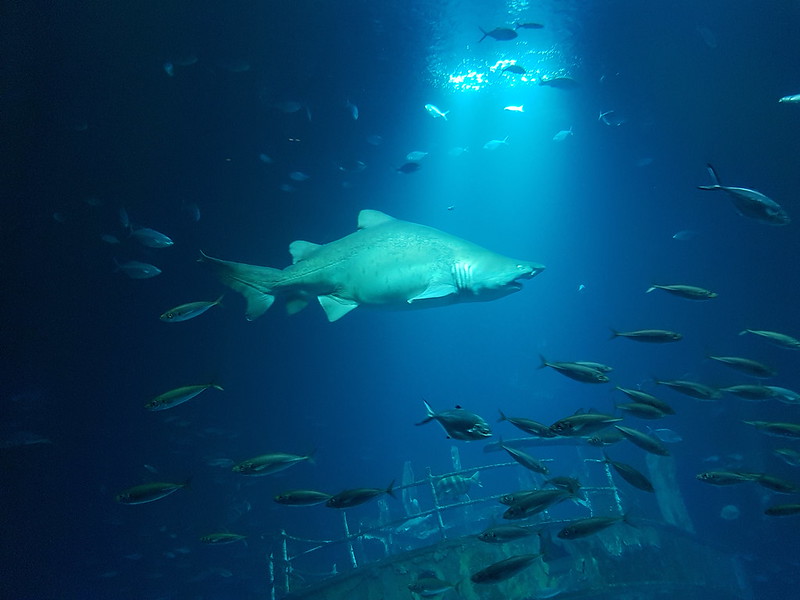 The finale was a huge tank with, if I remember correctly, three sharks, of different species and a lot of other fish too.

A superb day out!