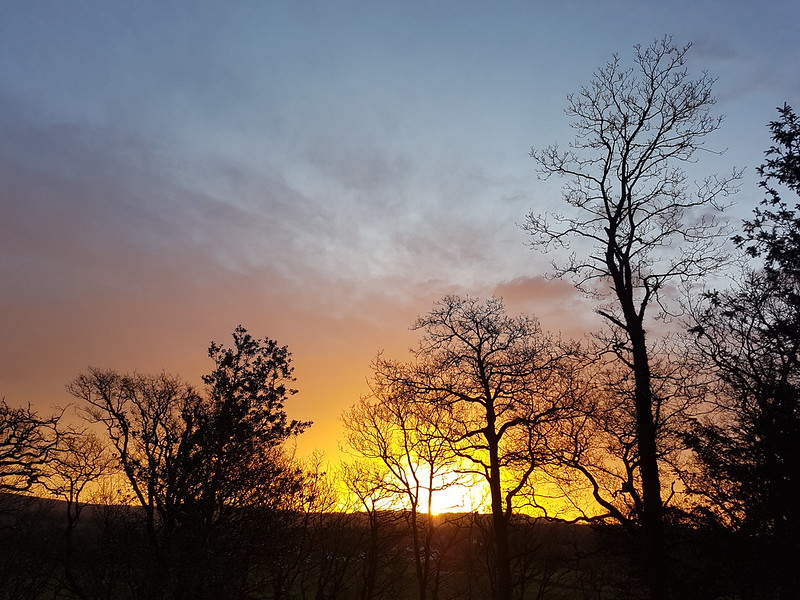 An early start in Eaves Wood. All the photos are from the third of January.

When I started blogging, back in 2008, I anticipated that I would be principally keeping a record of  local walks. I’ve branched out since and many posts have covered walks a bit further afield as well has family holidays, and occasional detours into recipes, card games, museums and whatever else takes my fancy, but in 2020, more so than in the intervening years, my walking has mostly been from my doorstep. 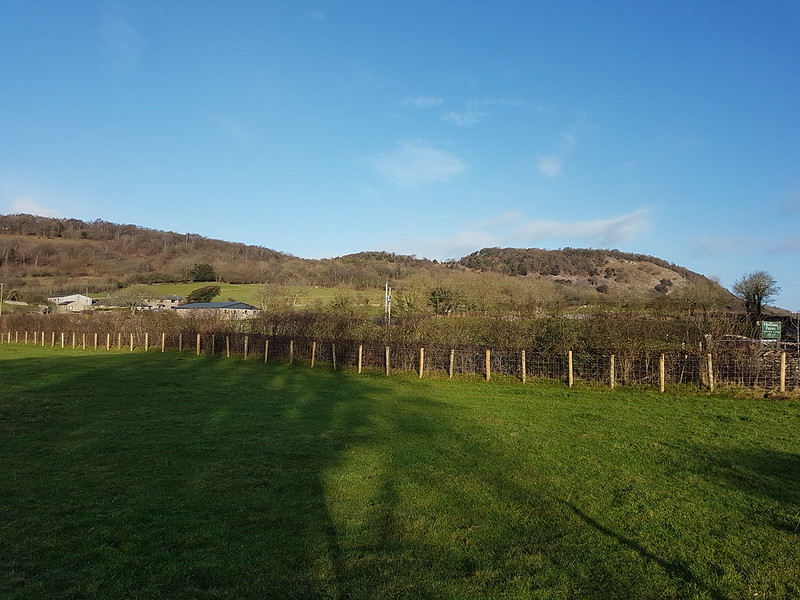 Later in the day, Arnside Knott from near Hollins Farm.

We are lucky to have a host of walks to enjoy in the area and quite a diversity of habitats with woods, wetlands, meadows and low limestone hills. Most of the paths have become very familiar over the years, so you can expect lots more posts featuring well-worn images of Hawes Water, Eaves Wood, Arnside Knott etcetera, I’m afraid. Often though, there are new things to notice, or seasonal changes to note, and even if all else fails, then the skies are ever-changing and sometimes even dramatic… 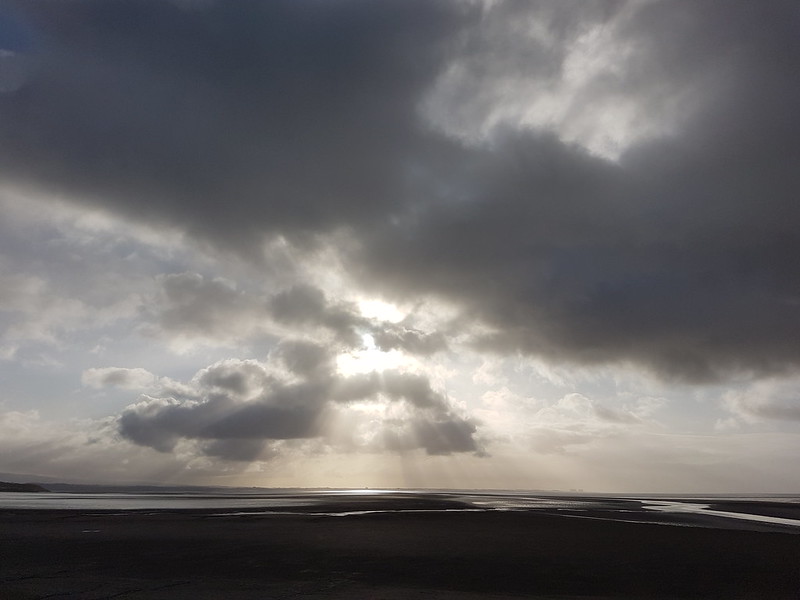 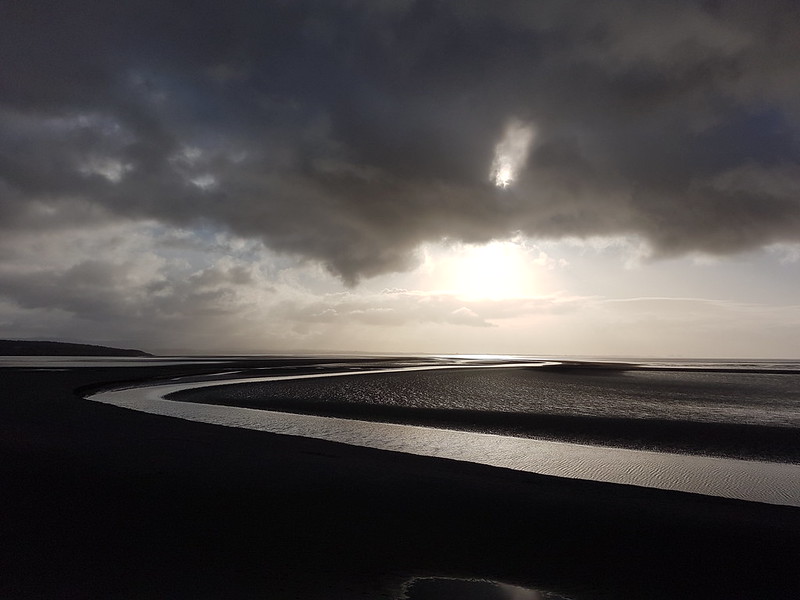 “The more things a man is interested in, the more opportunities of happiness he has, and the less he is at the mercy of fate, since if he loses one thing he can fall back upon another. Life is too short to be interested in everything, but it is good to be interested in as many things as are necessary to fill our days.” 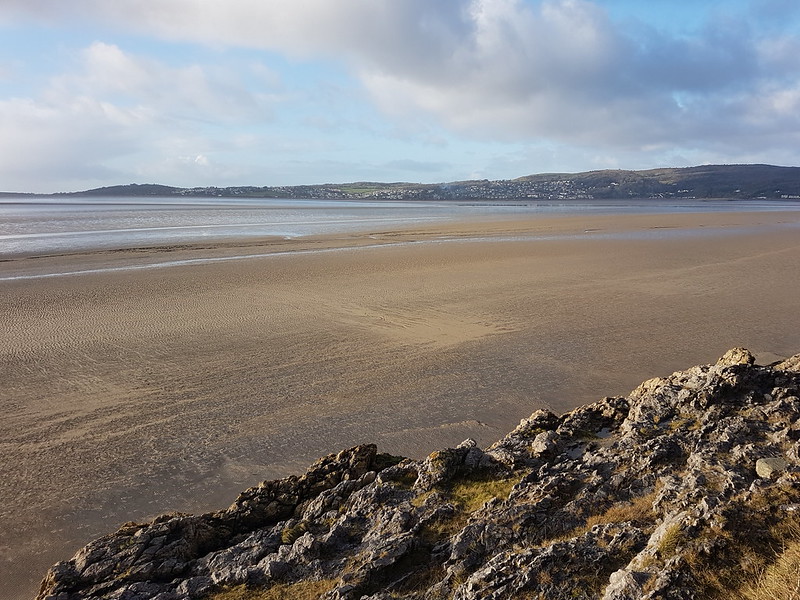 “It is quite impossible to guess in advance what will interest a man, but most men are capable of a keen interest in something or other, and when once such an interest has been aroused their life becomes free from tedium. Very specialised interests are, however, a less satisfactory source of happiness than a general zest for life, since they can hardly fill the whole of a man’s time, and there is always the danger that he may come to know all there is to know about the particular matter that has become his hobby.” 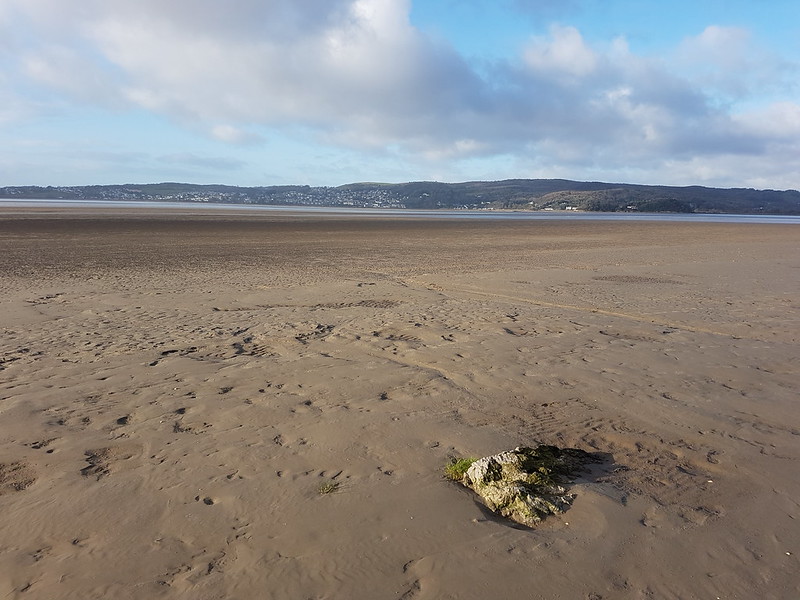 And again from down on the sands.

“Young children are interested in everything that they see and hear; the world is full of surprises to them, and they are perpetually engaged with ardour in the pursuit of knowledge, not, of course, of scholastic knowledge, but of the sort that consists in acquiring familiarity with the objects that attract their attention.” 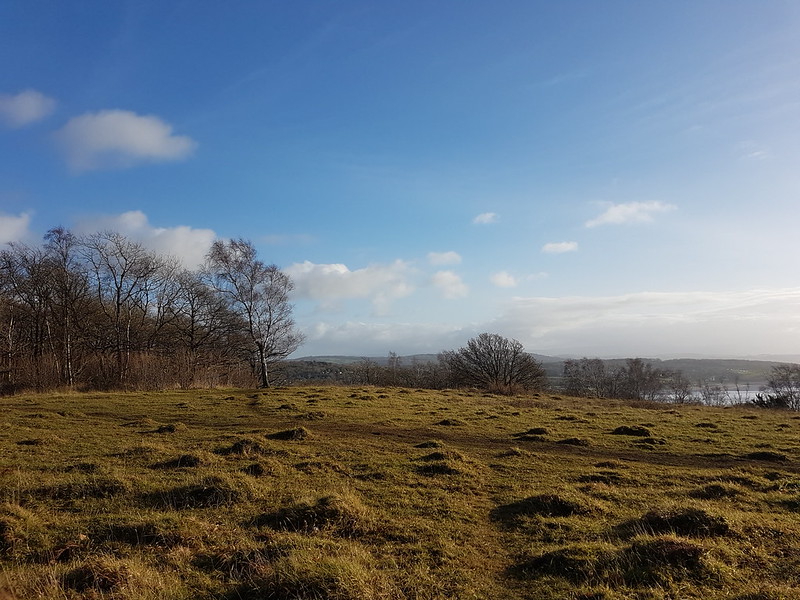 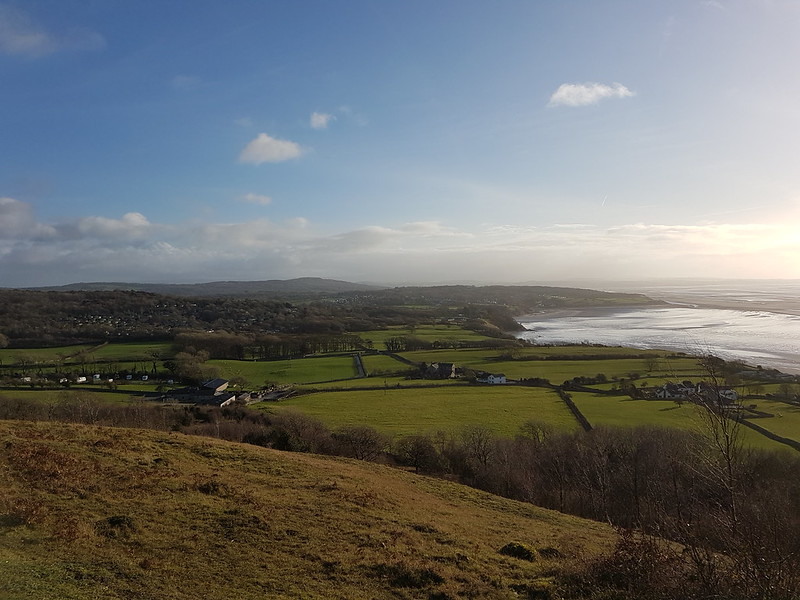 Looking South down the coast. 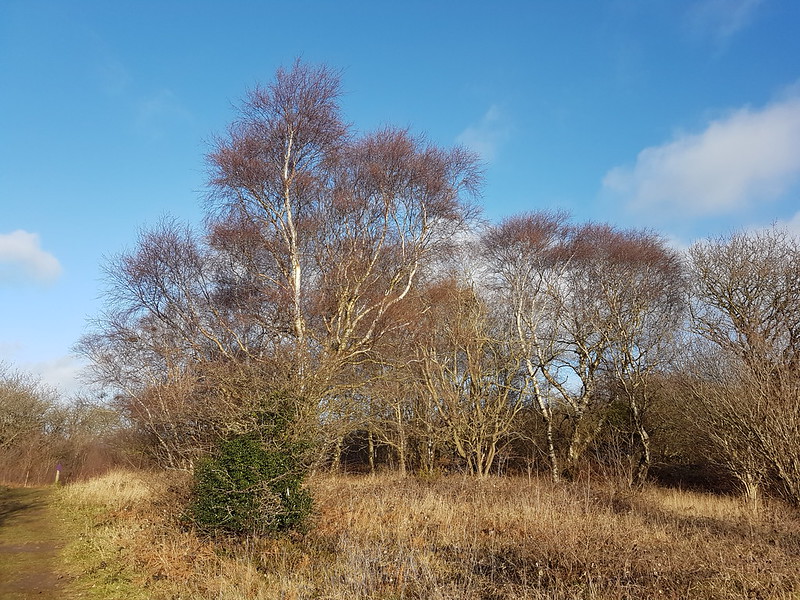 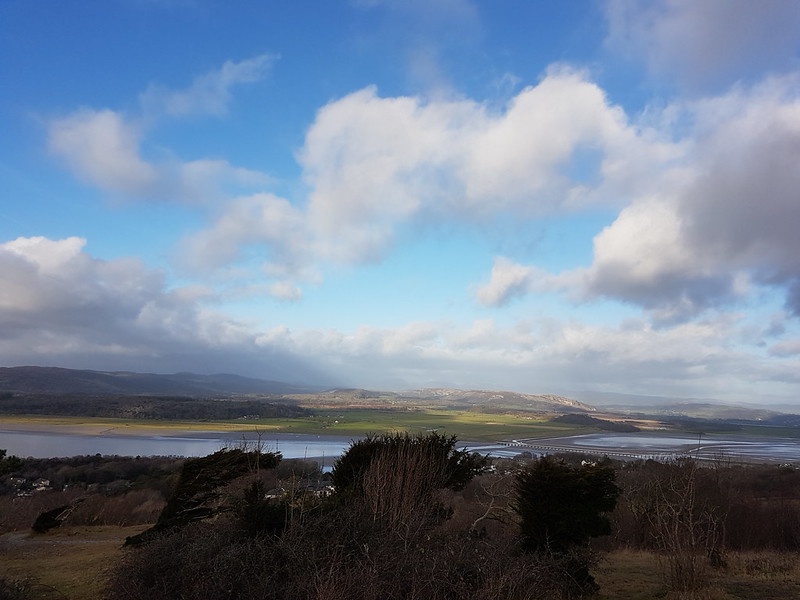 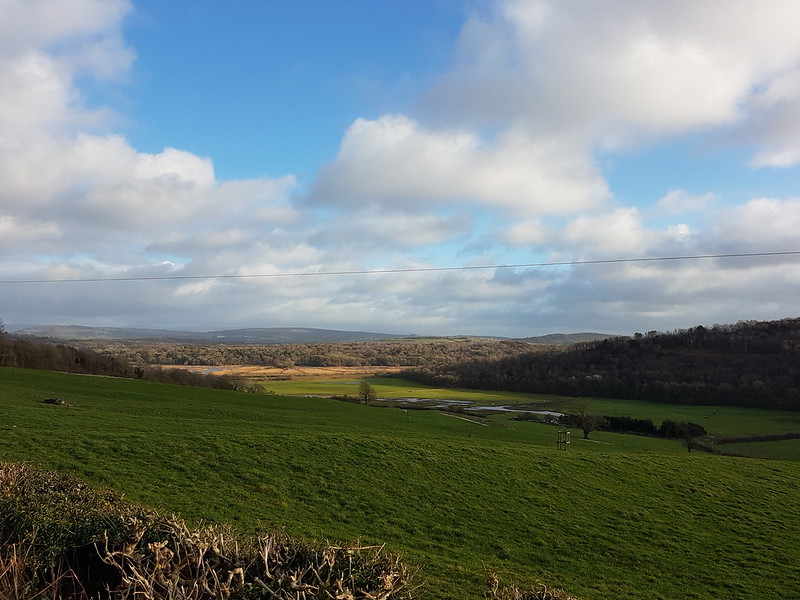 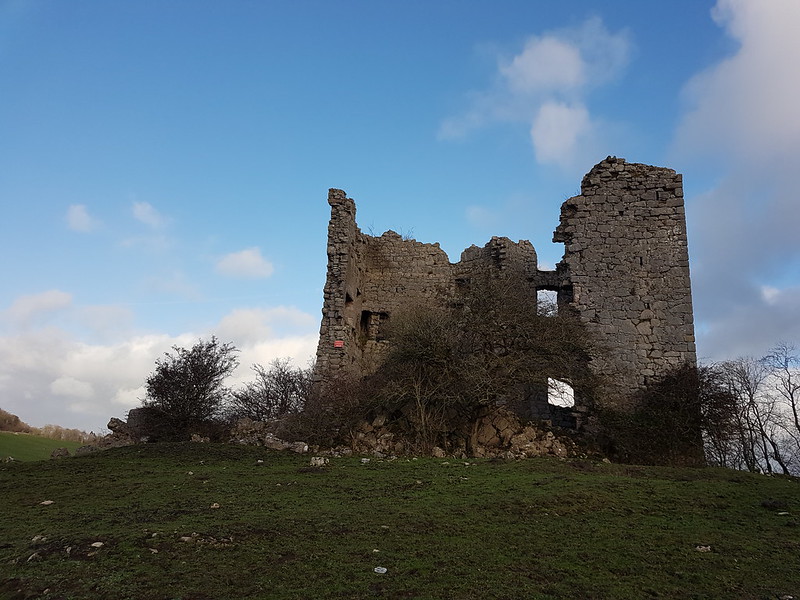