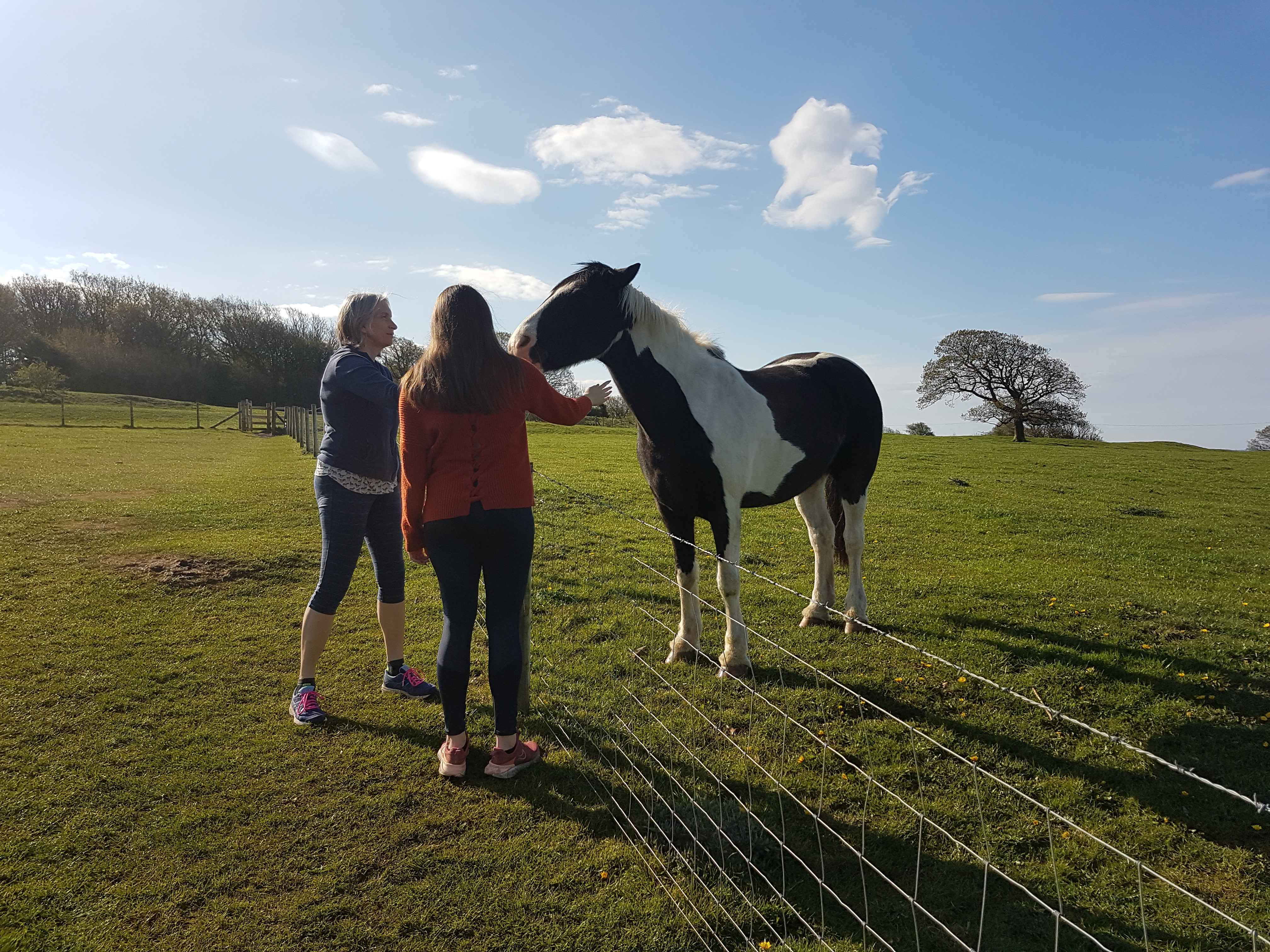 We imagine that as soon as we are thrown out of our customary ruts all is over, but it is only then that the new and the good begins. While there is life there is happiness. There is a great deal, a great deal before us.

This is Pierre, in ‘War and Piece’ talking about his incarceration following the sack of Moscow. Seemed apposite somehow. 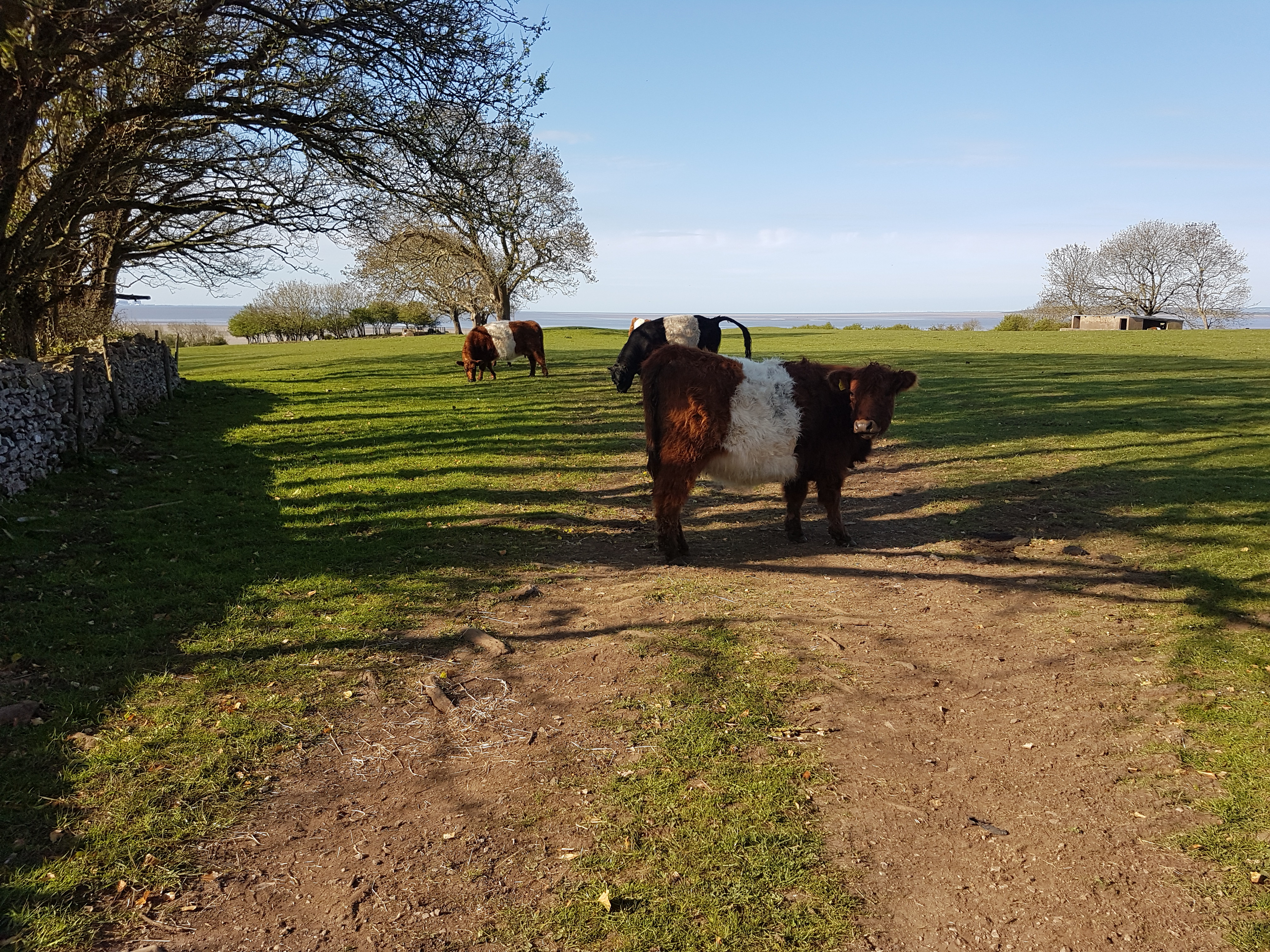 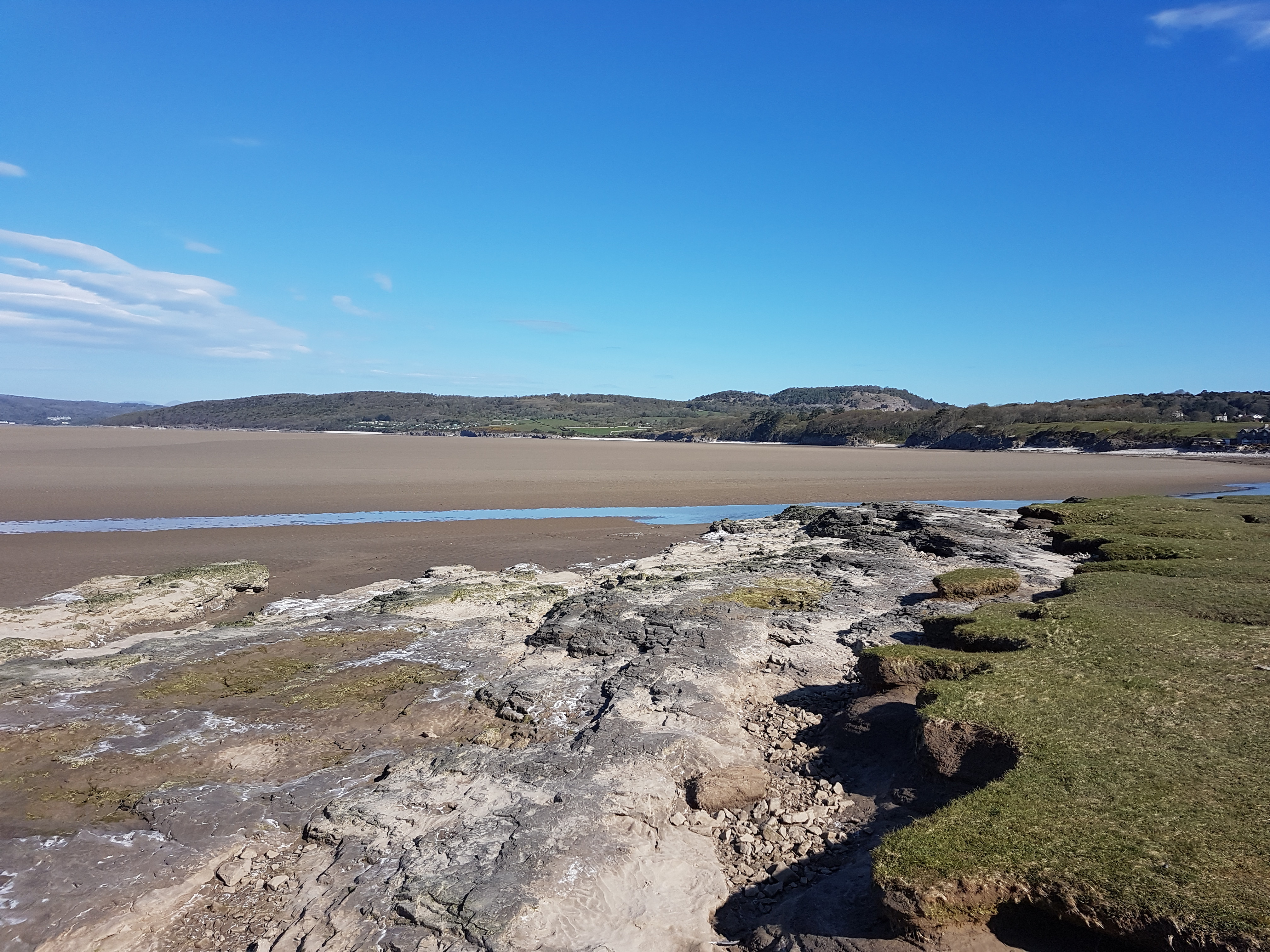 Arnside Knott from near Know Point. I’d walked across the sands from Park Point – something I’d been thinking of doing for a few days beforehand. 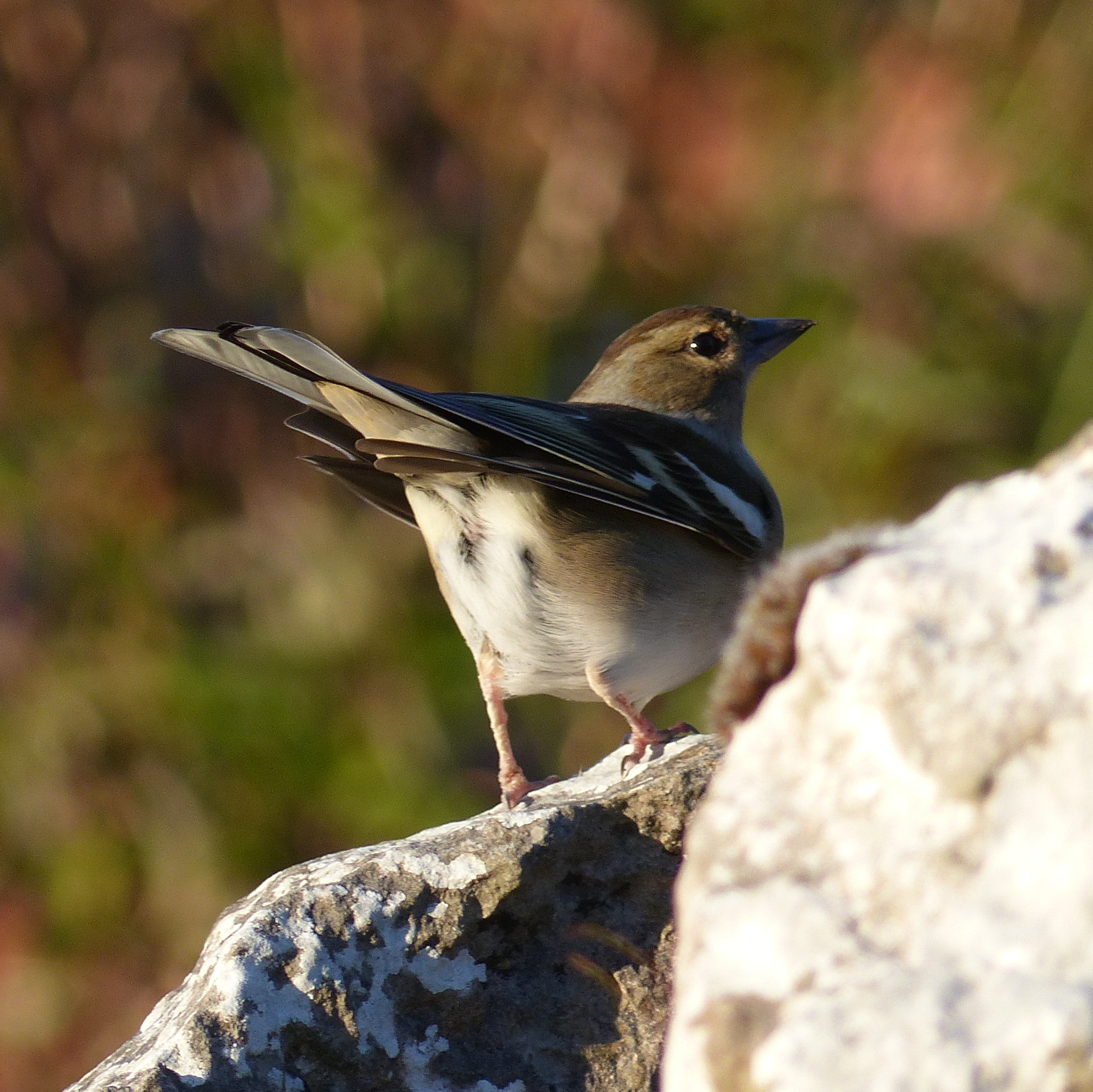 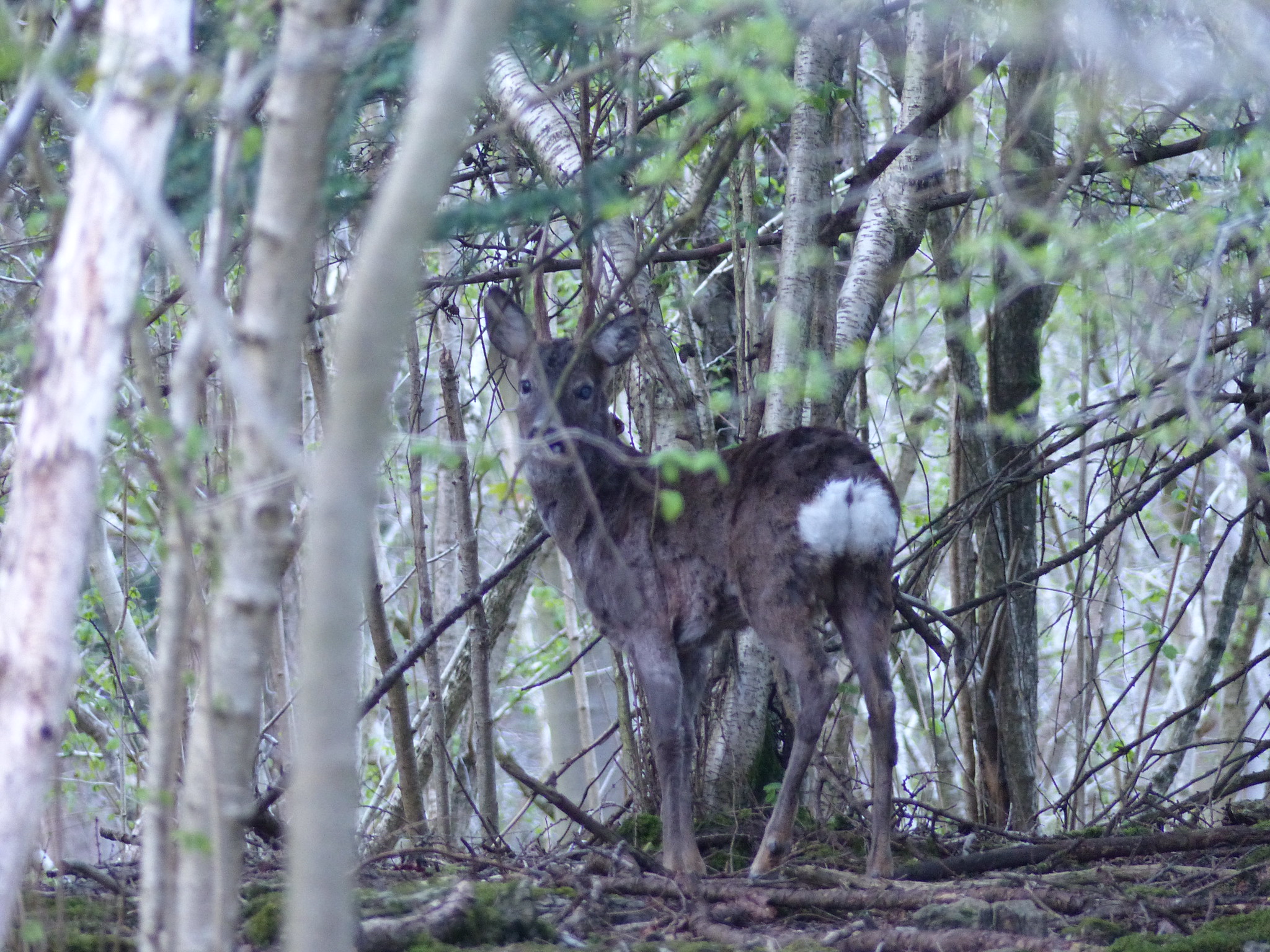 Roe Deer Buck in Eaves Wood – one of a pair I encountered. 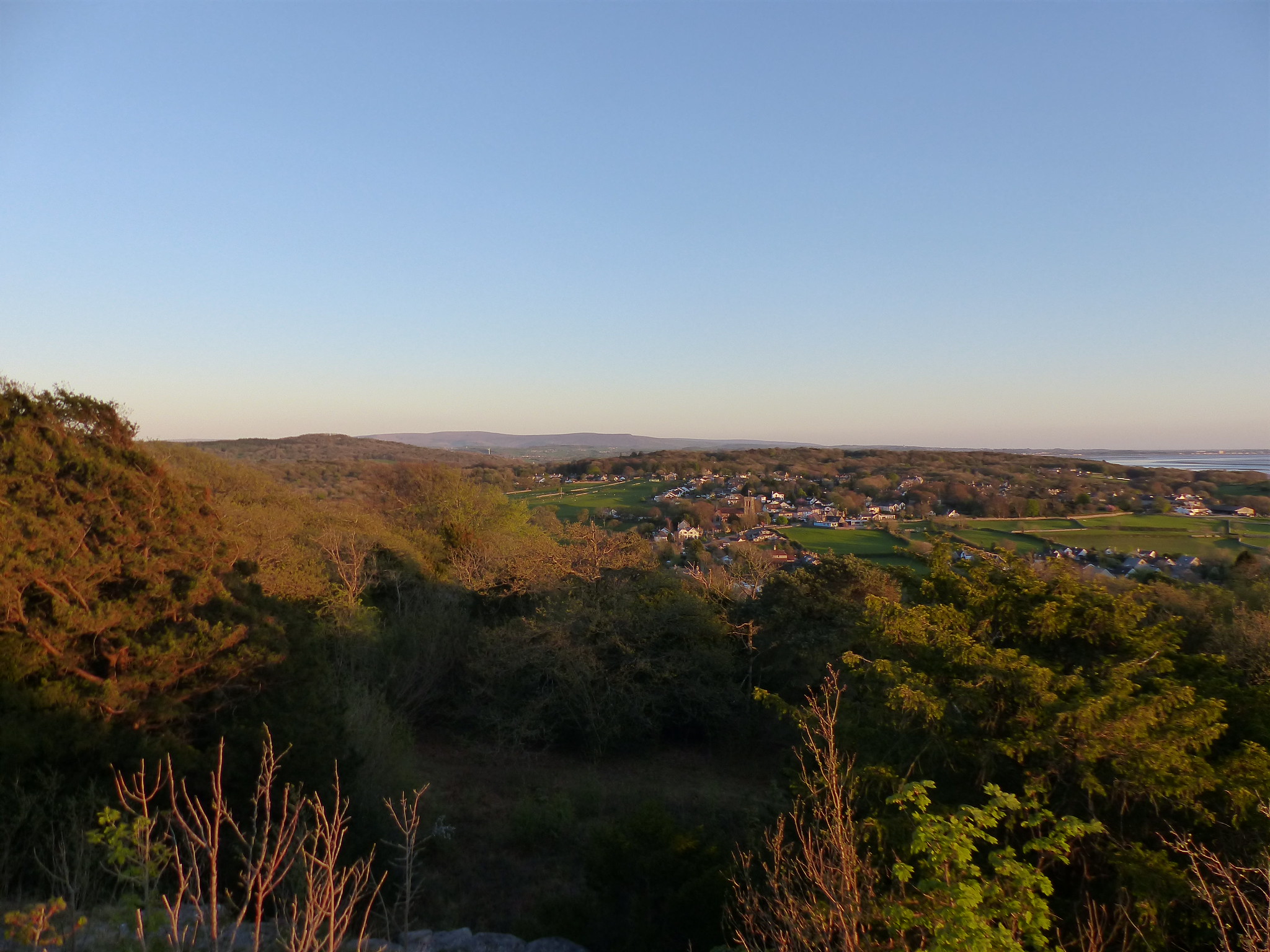 Late sun on Silverdale and the Bowland hills.

A man of no convictions, no habits, no traditions, no name…emerges – by what seems the strangest freak of chance – from among all the seething parties…is borne forward to a prominent position. The incompetence of his colleagues, the weakness and inanity of his rivals, the frankness of his falsehoods and his brilliant and self-confident mediocrity raise him…his childish insolence and conceit secure him …glory. He more than once finds himself on the brink of disaster and each time is saved in some unexpected manner.

He has no plan of any kind; he is afraid of everything; but the parties hold out their hands to him and insist on his participation.

He alone, his insane self-adulation, his insolence in crime and frankness in lying – he alone can justify what has to be done.

He is needed for the place that awaits him and so, almost apart from his own volition and in spite of his indecision, his lack of plan and all the blunders he makes, he is drawn into a conspiracy that aims at seizing power, and the conspiracy is crowned with success.

Do you have a clear picture? Can you guess who the passage describes? Yes – you have it – it’s Napoleon. In Tolstoy’s words. I’ve edited out all of the specific references to times and places which would give the game away. I can’t help thinking that this might fit quite a few leaders past and present. There’s a great deal more of this in ‘War and Peace’; I think it’s fair to say that Tolstoy did not hold Napoleon in high regard.

A Man Of No Convictions

9 thoughts on “A Man Of No Convictions”