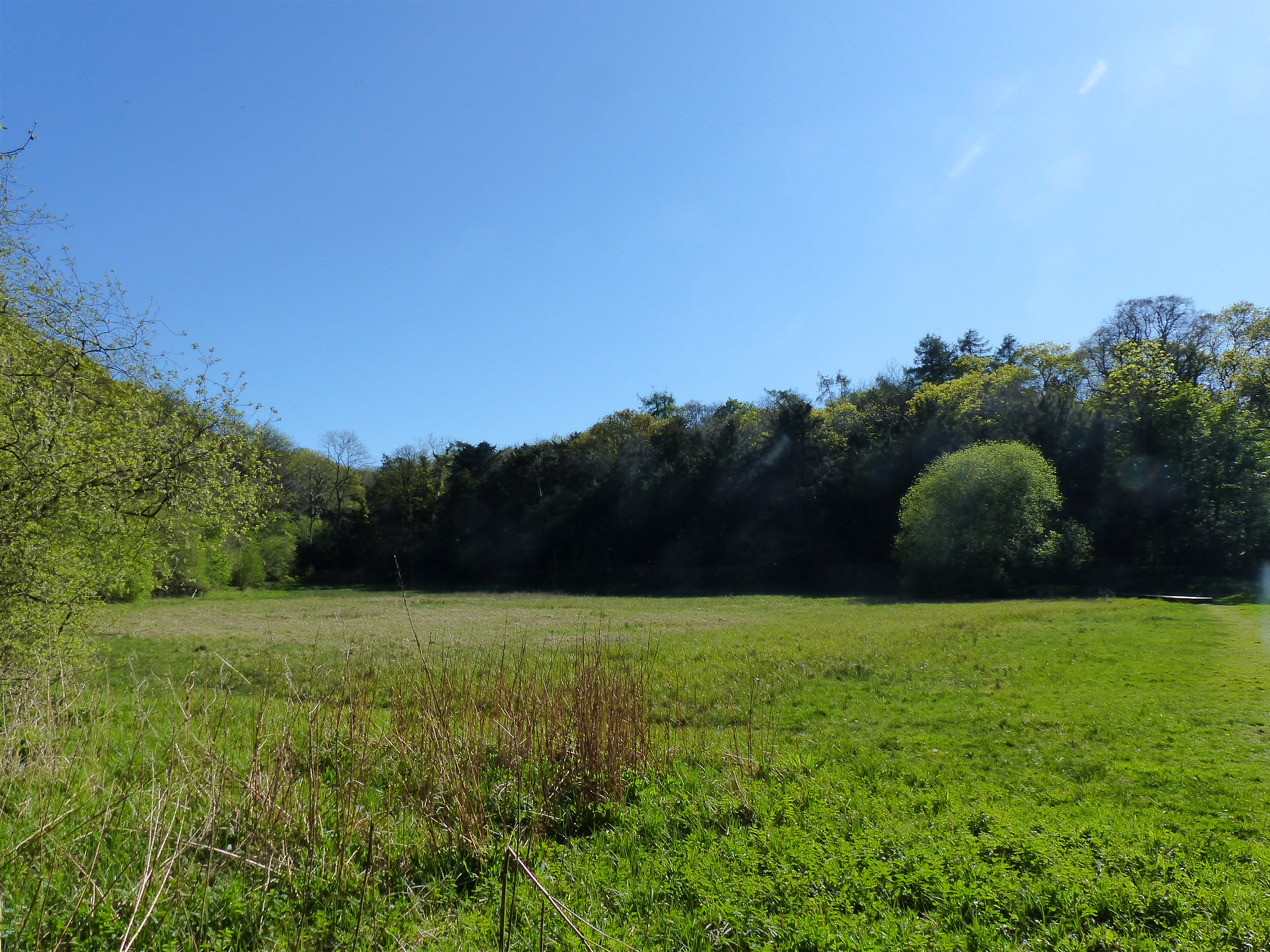 A long walk which didn’t go even remotely to plan. I had intended to climb Arnside Knott, but instead went in almost entirely the opposite direction. 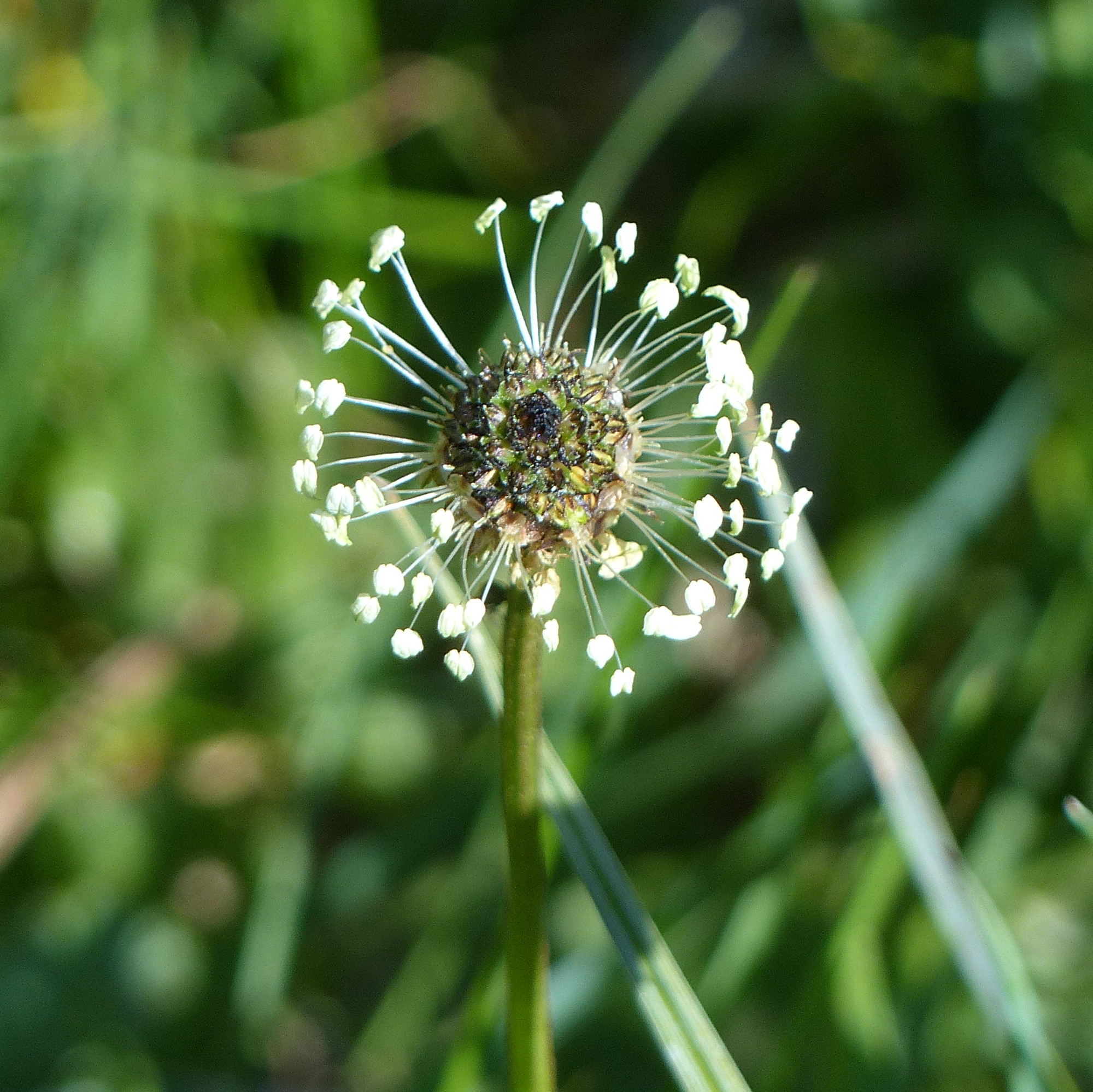 I began by heading for Bottom’s Lane, in the ‘wrong’ direction, to drop some bread flour off with some friends of ours who were having to self-isolate after a positive test for the virus and for whom TBH had done a shop, but come up short on numerous predictable items like tinned tomatoes, yeast, toilet paper, bread flour etc. 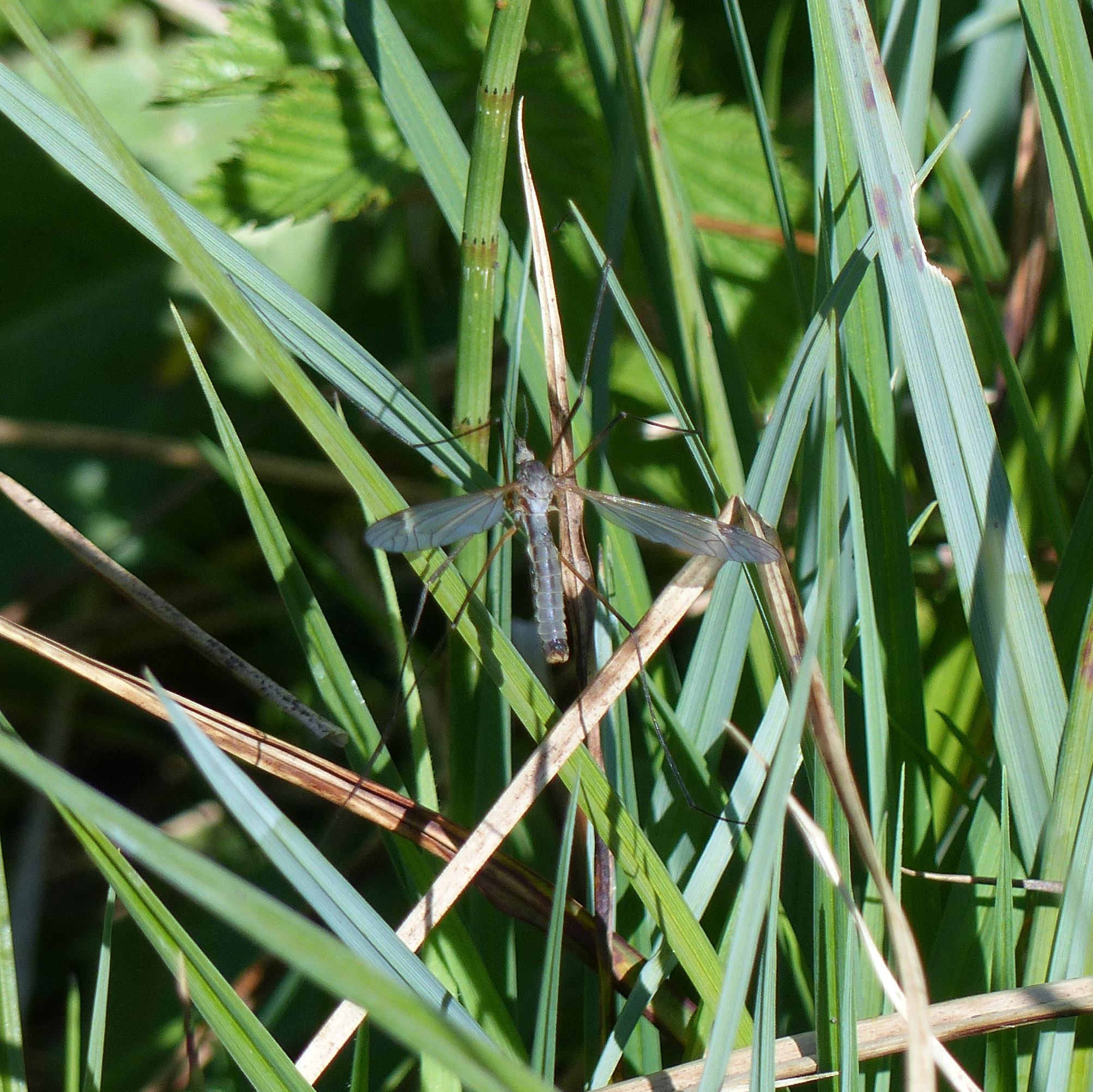 Crane fly – possibly Tipula luna. Male – the females have a pointy tip to their abdomen for pushing eggs into the ground. 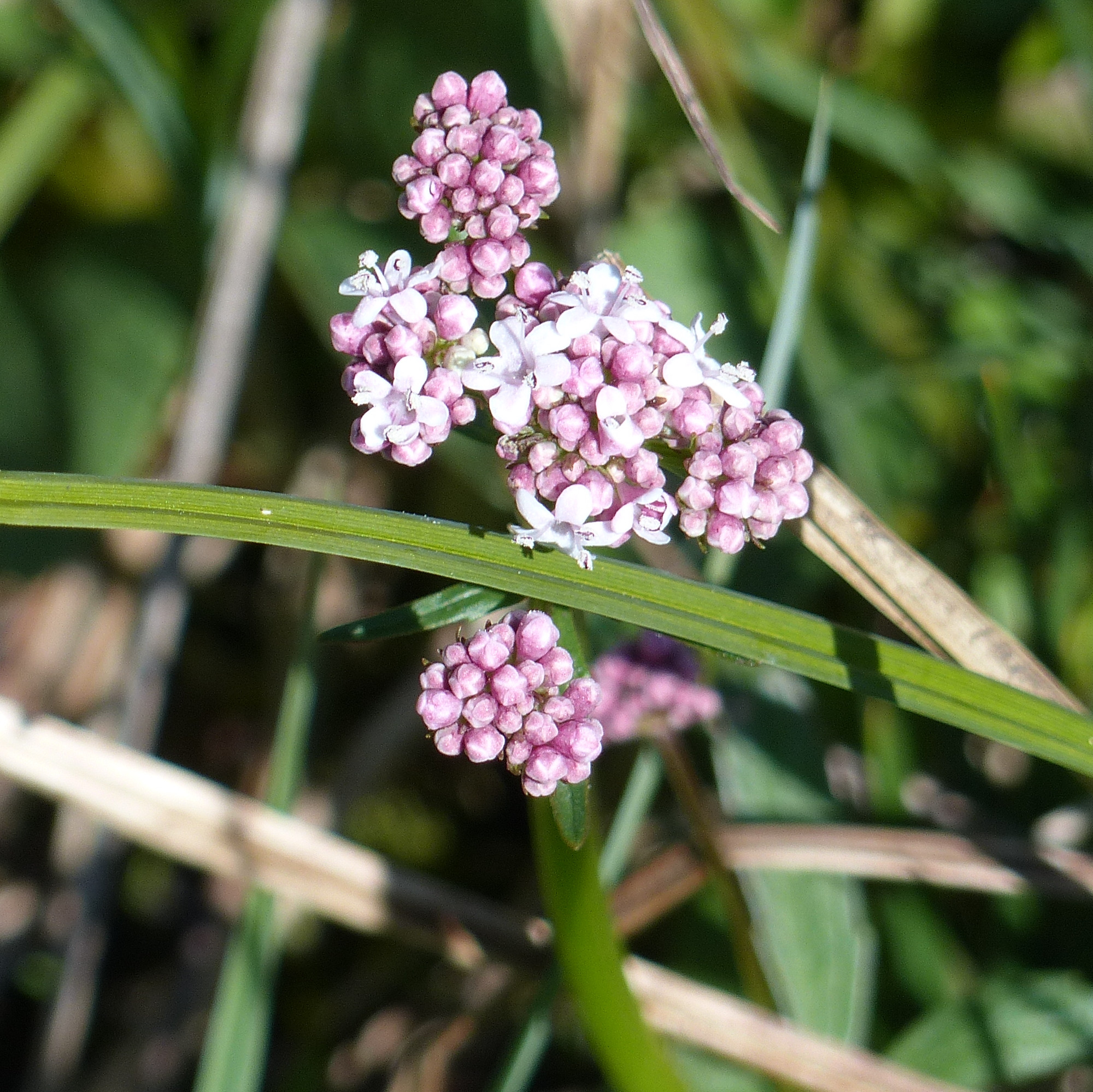 Hmmm. Marsh valerian? Why I didn’t photograph the leaves too I don’t know. 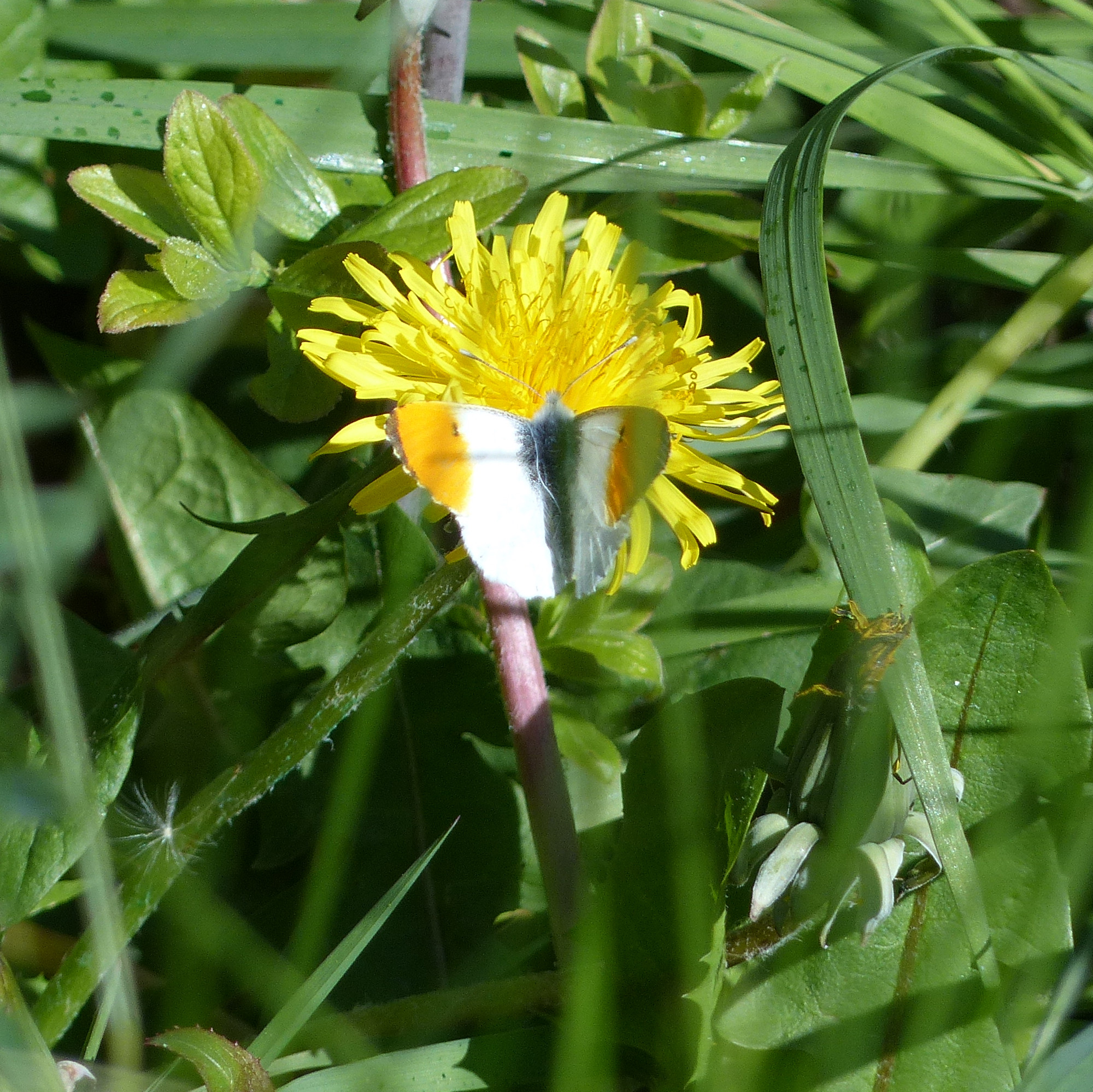 After that I kept spotting people on the paths ahead and changing course to evade them, and before I knew where I was, I was heading across Leighton Moss on the causeway path – the only part of the reserve which has remained open. 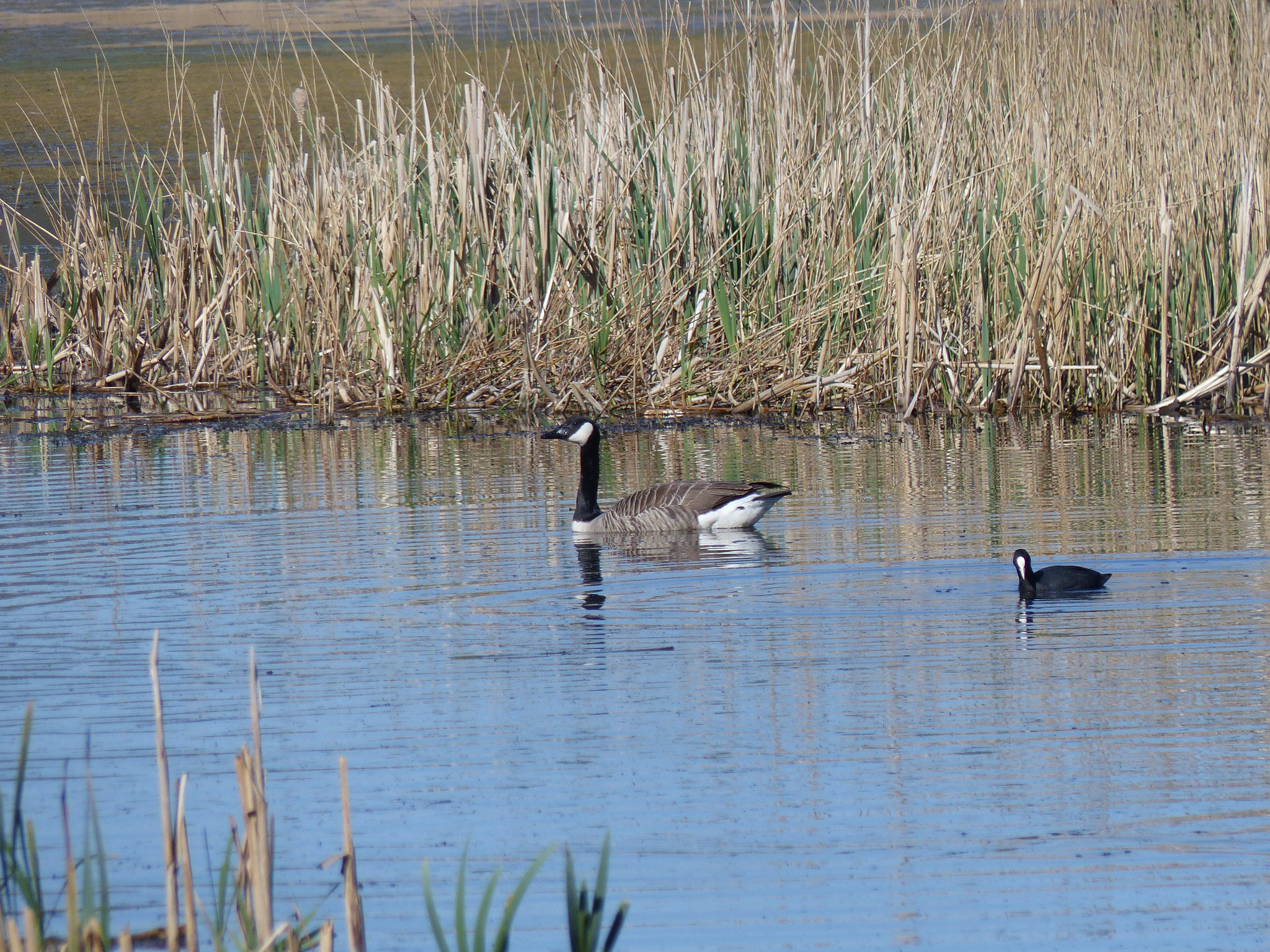 From that point, I just did what I normally do and made it up as I went along. 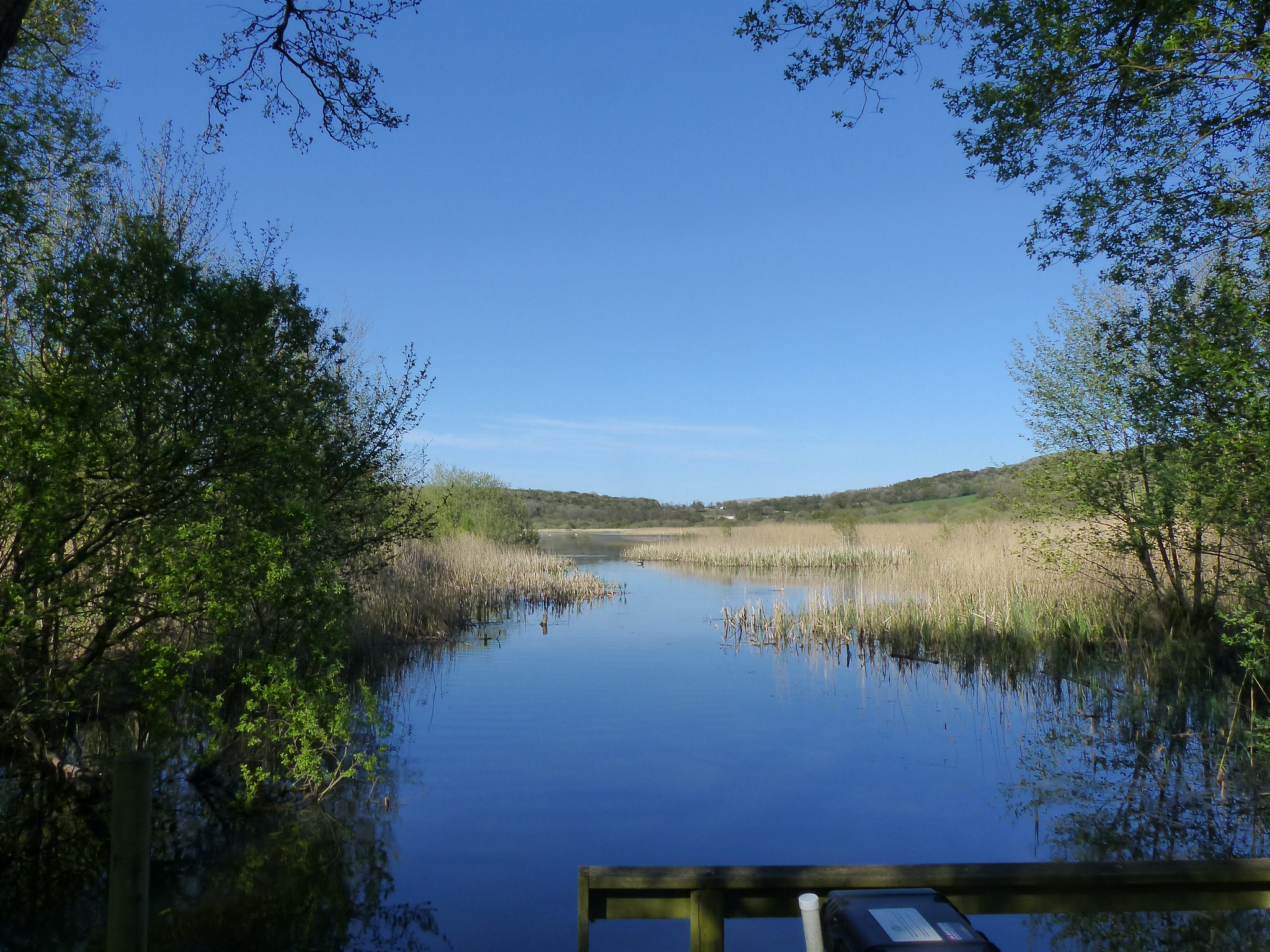 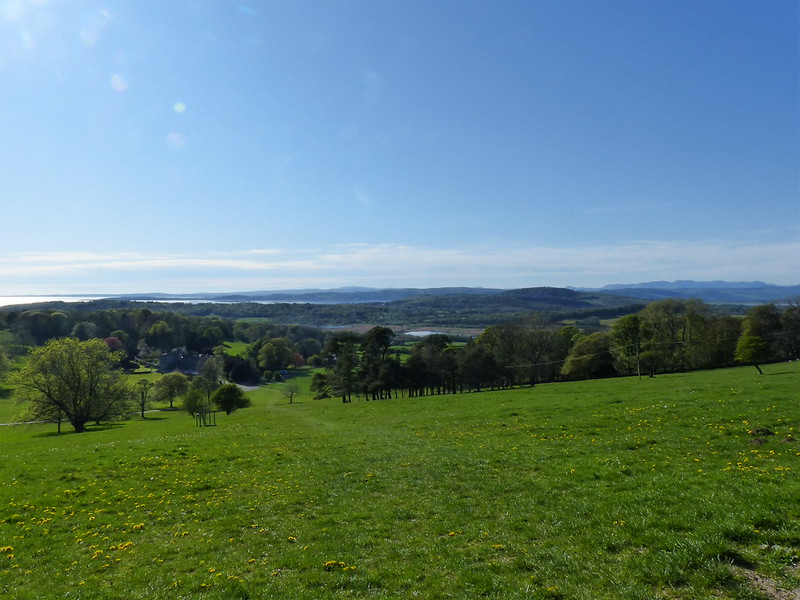 The view from Summer House Hill. 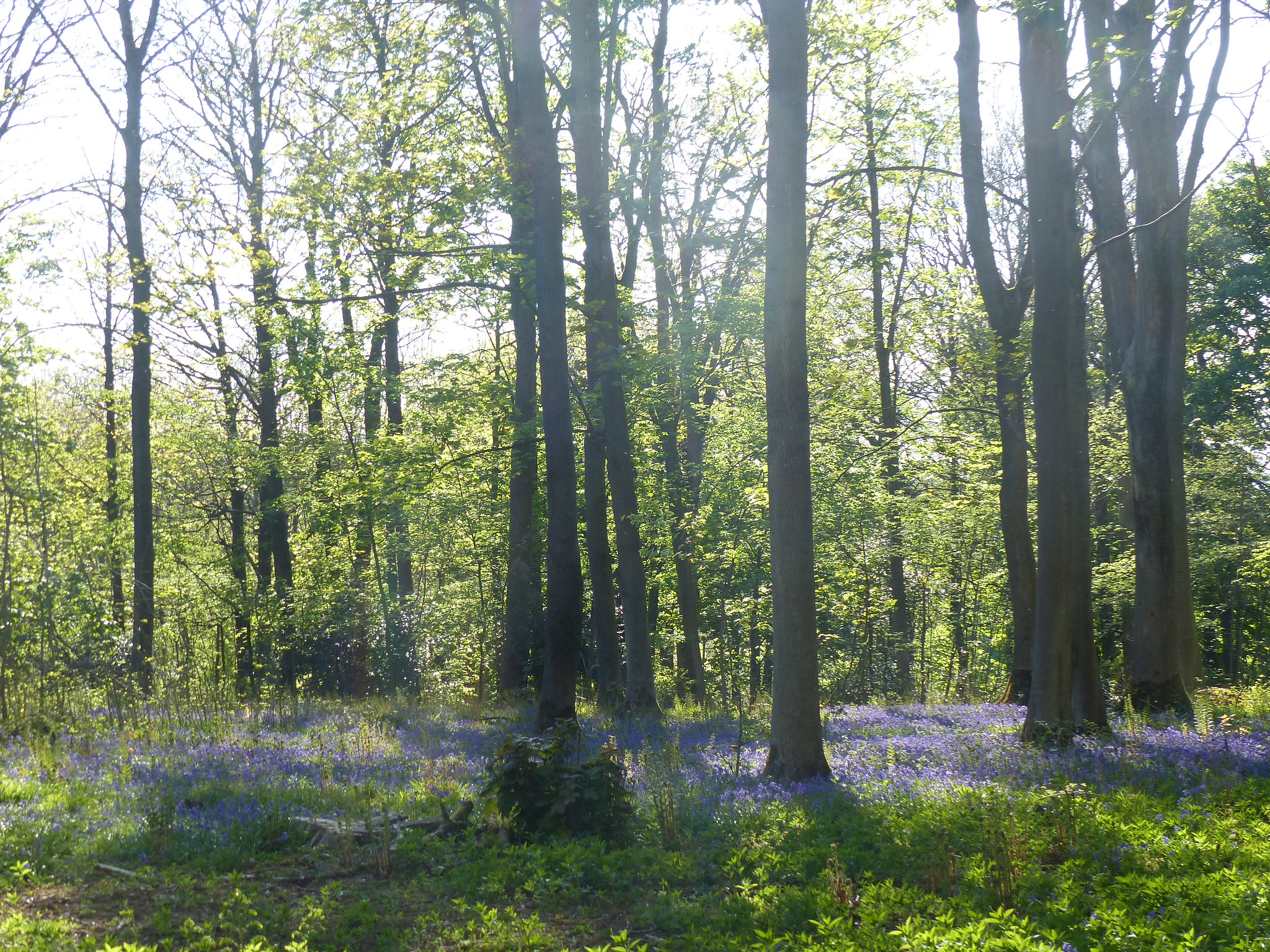 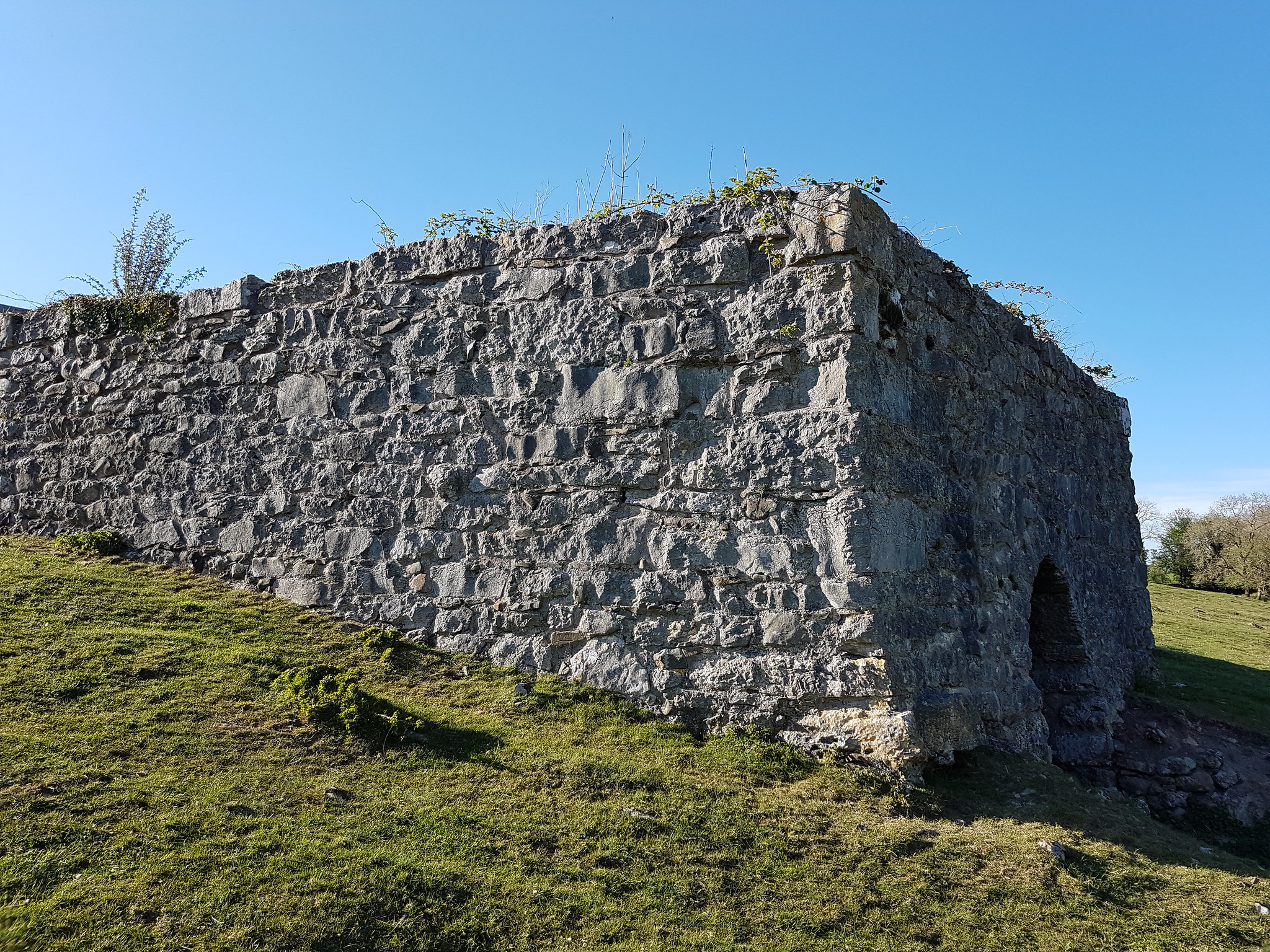 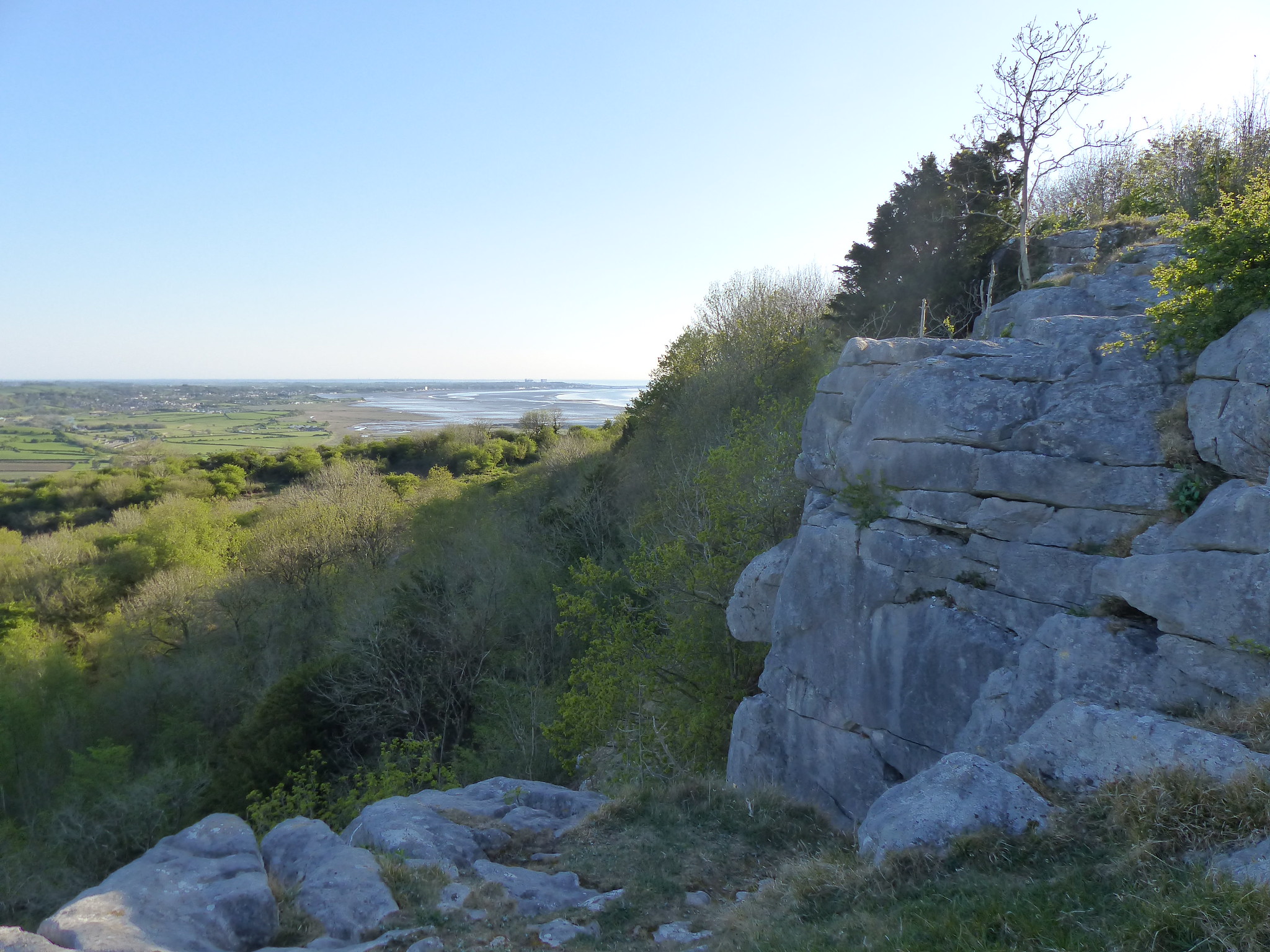 Tree felling on Warton Crag has exposed a crag I didn’t even know was there. And expansive views from the top of that cliff. 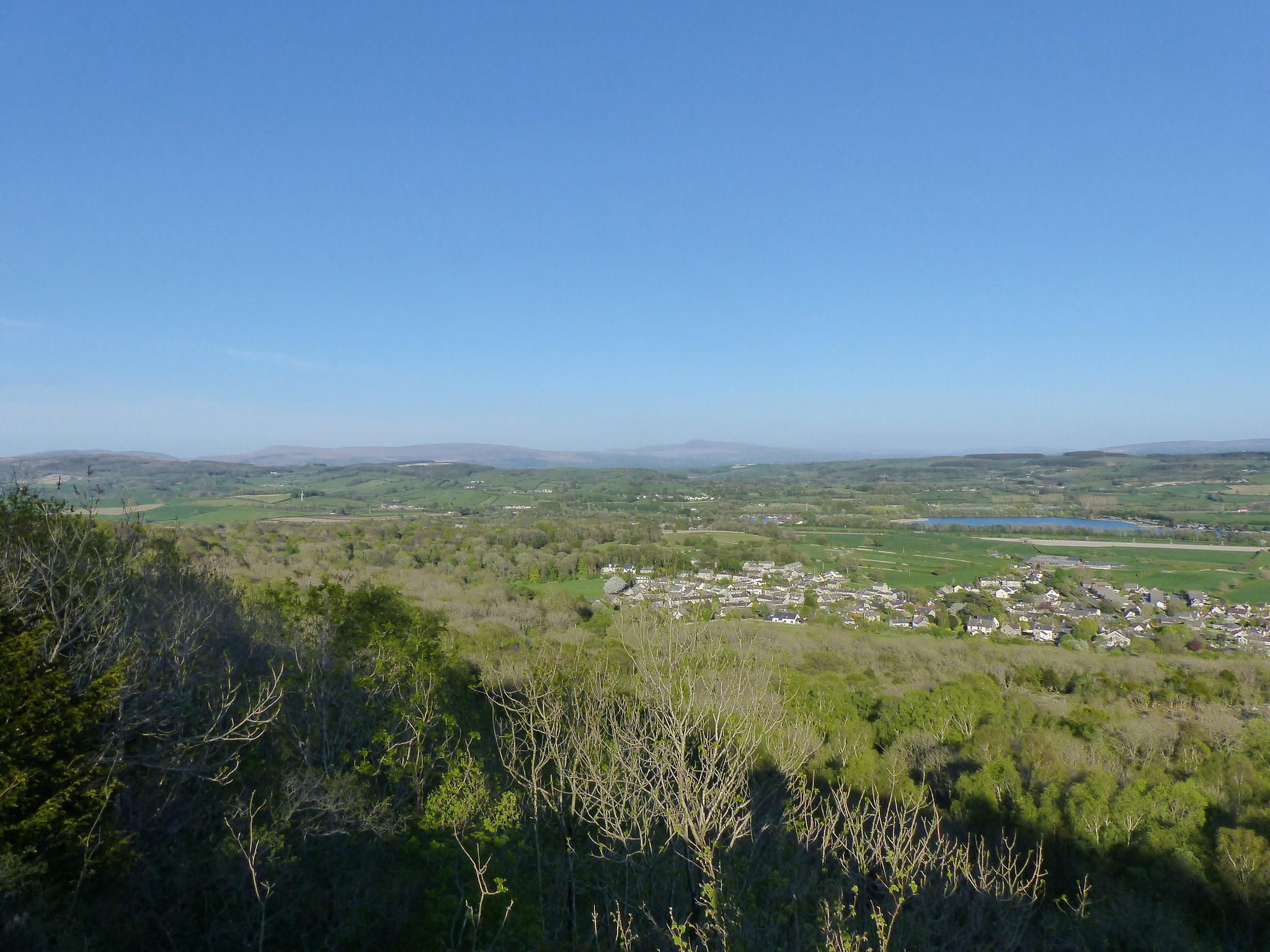 Warton and a distant Ingleborough. 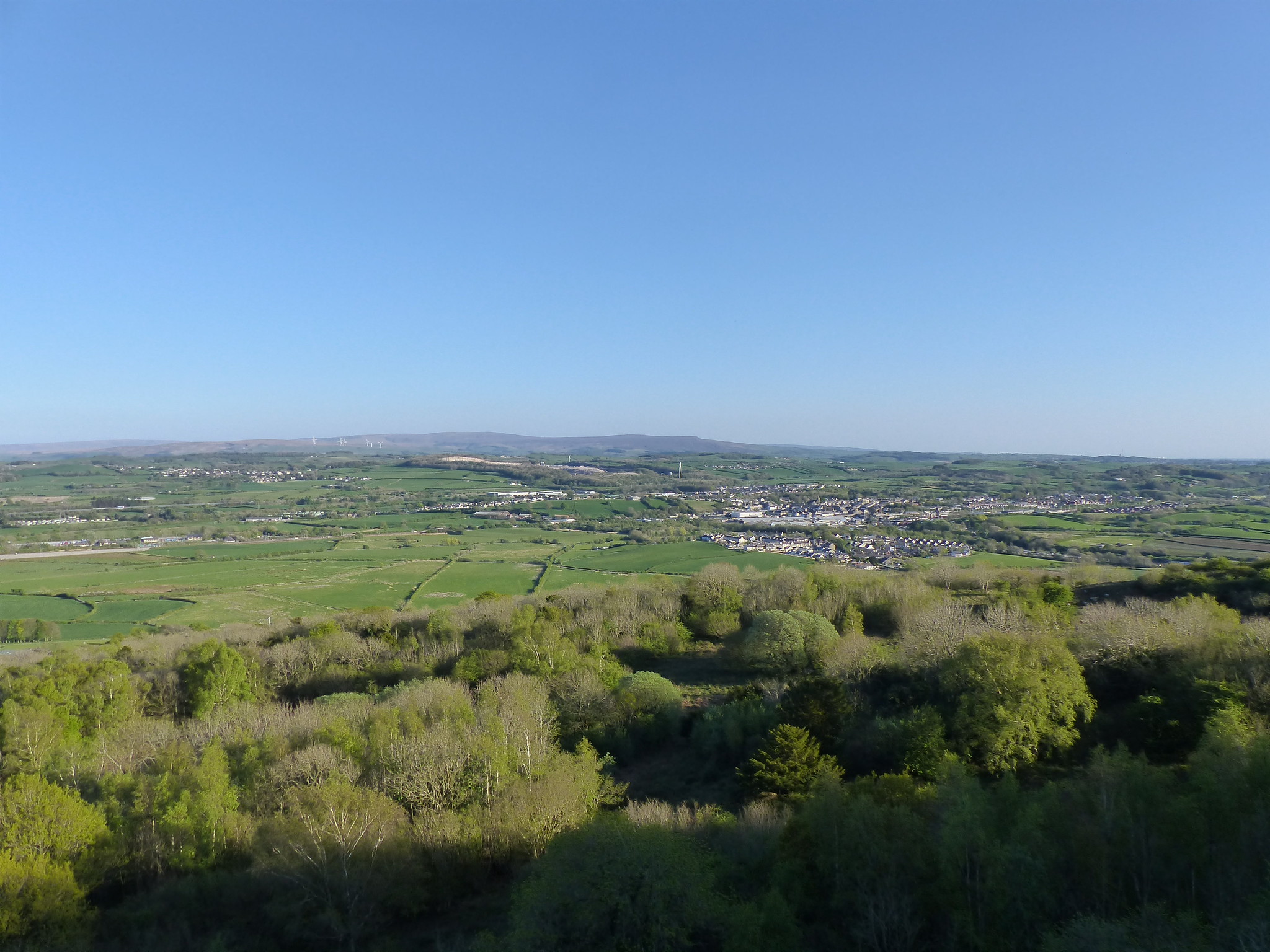 The Forest of Bowland and Carnforth. 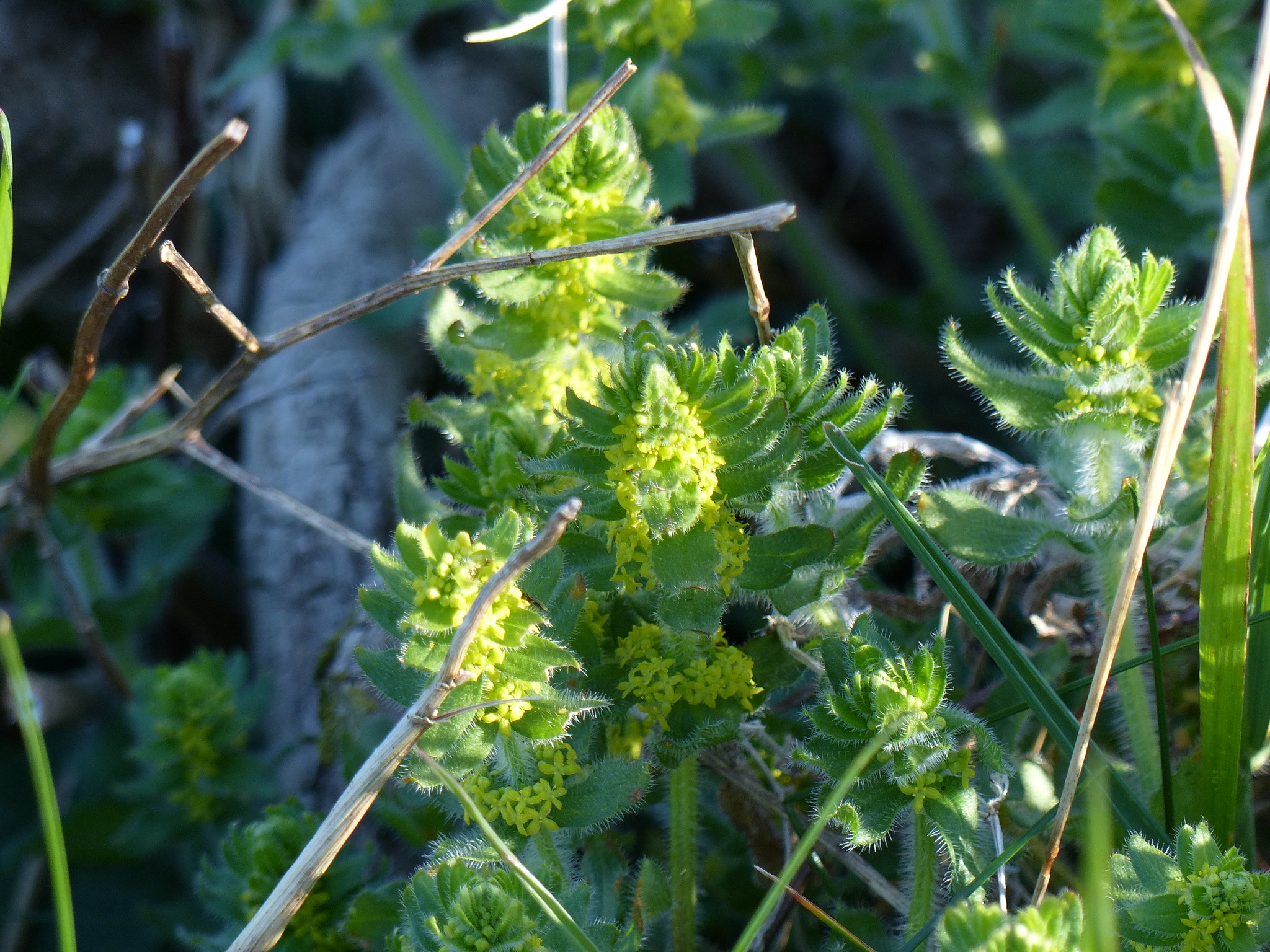 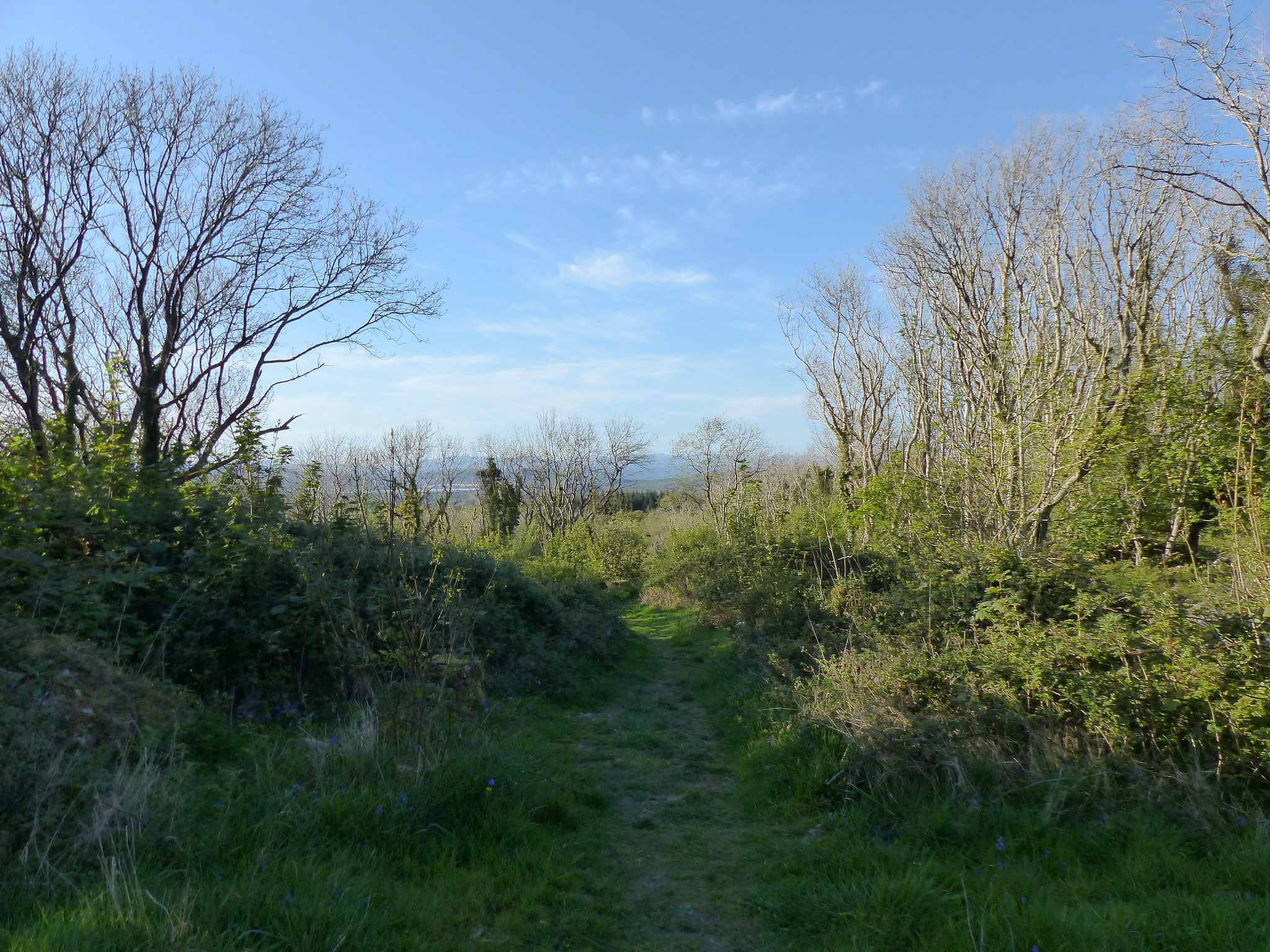 From the top of the Crag a path which seems like a new one to me seemed to promise more views, to the distant Lake District… 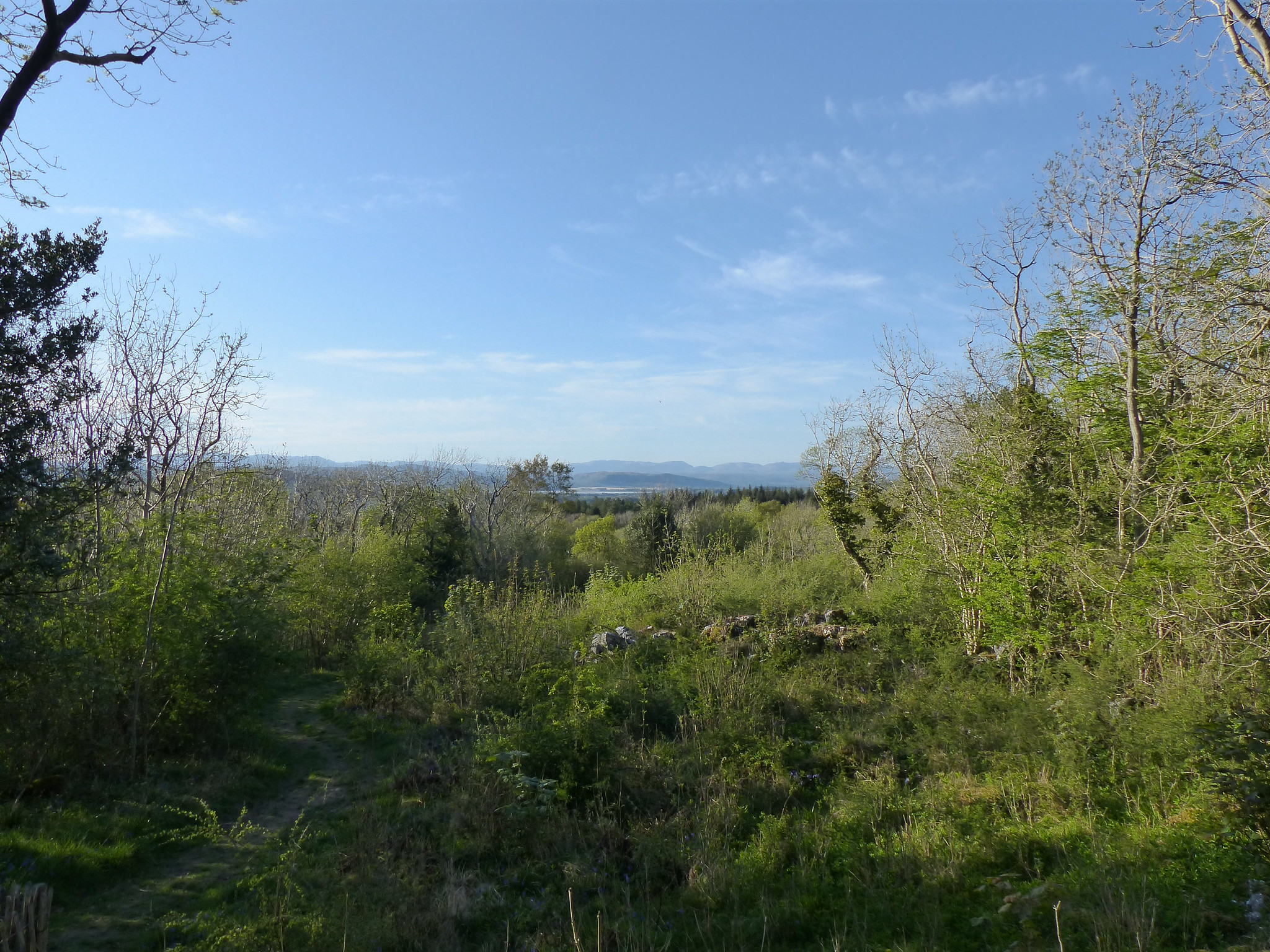 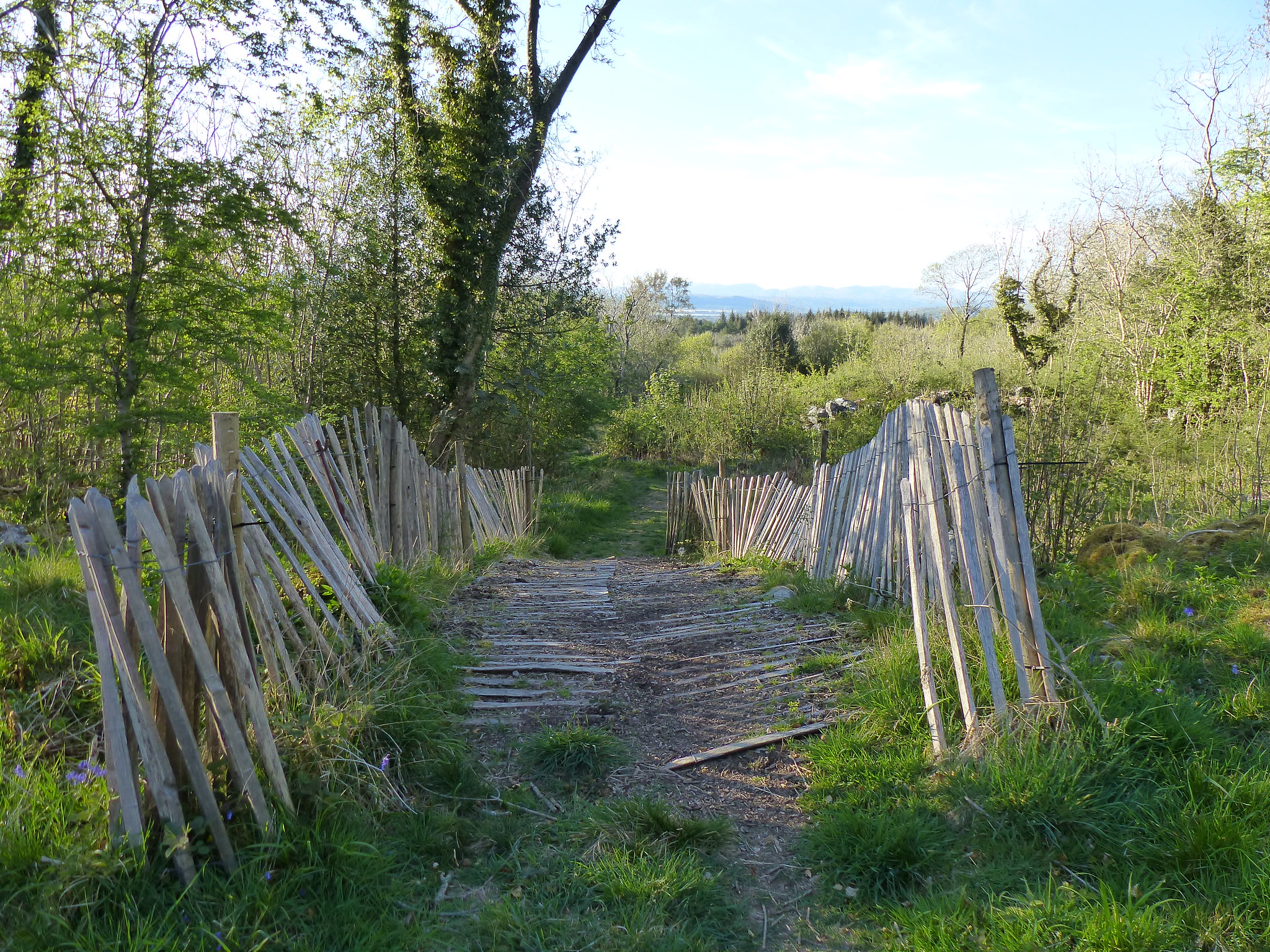 Why the fences either side and on the ground? 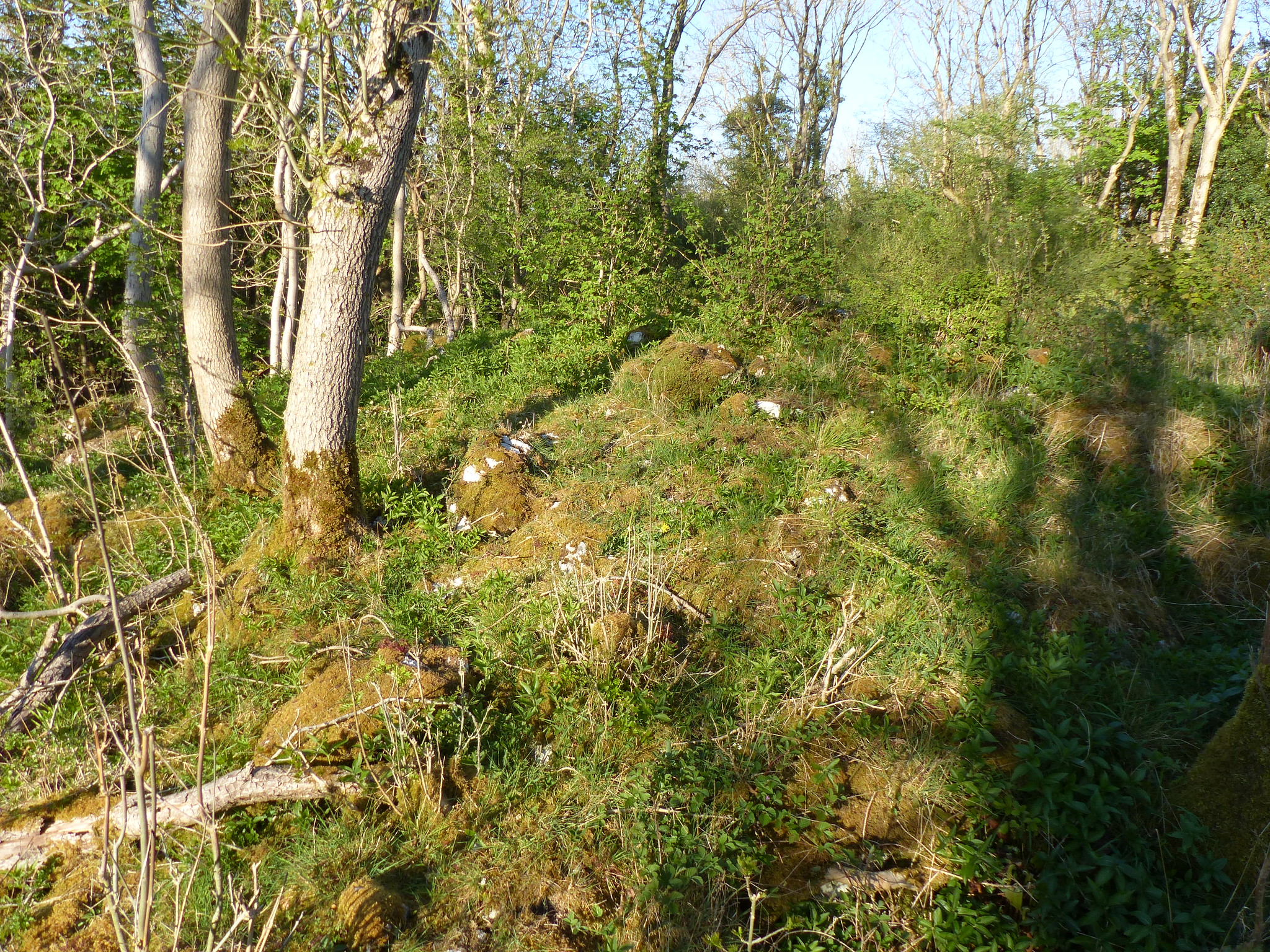 Because the path crosses one of the three Bronze Age walls which ring the summit of the Crag. Admittedly, it doesn’t look like an ancient monument in the photo, but it did seem quite obvious ‘in the flesh’. 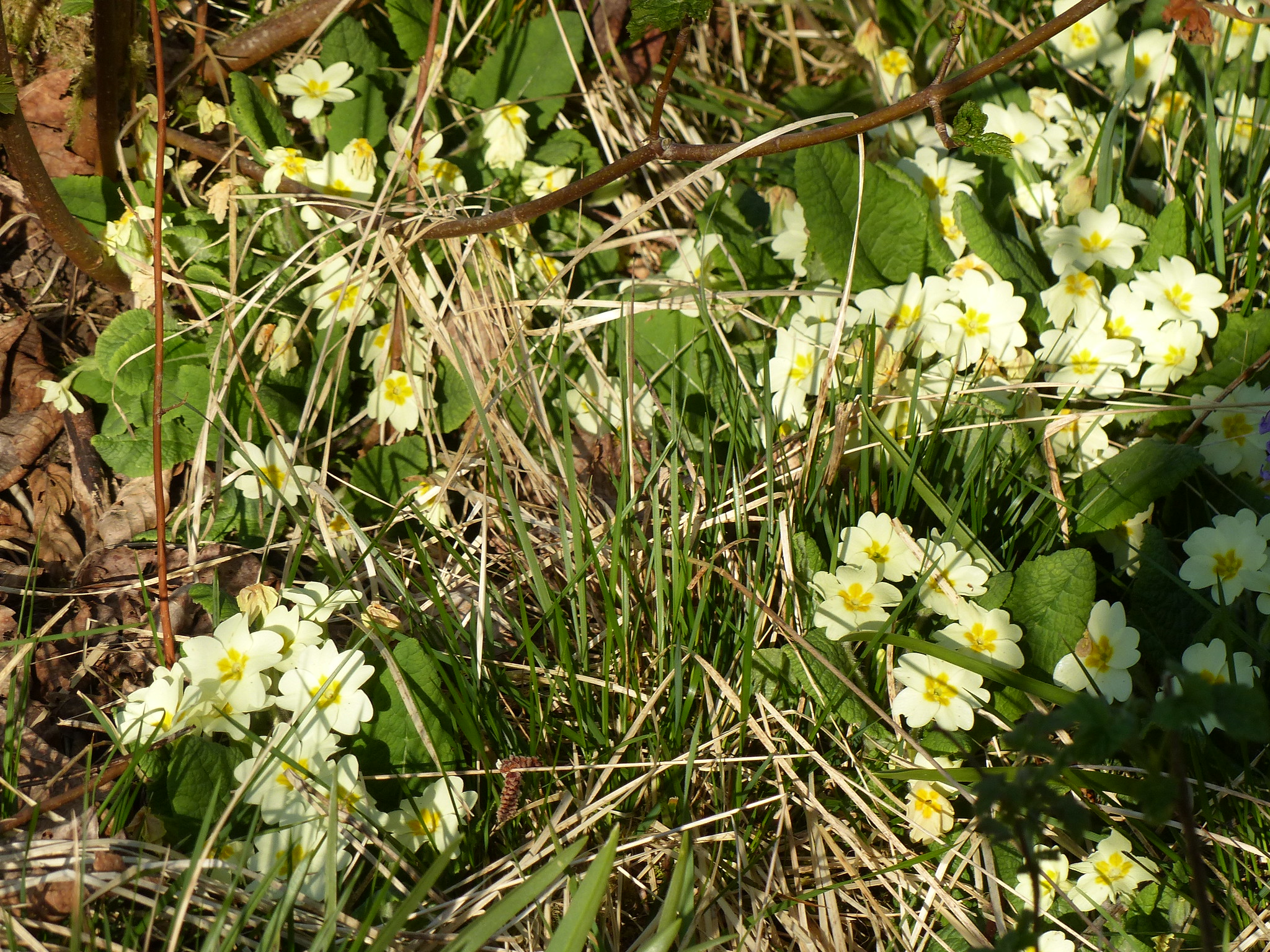 The tree felling seems to have been successful, in as much as it has produced masses of primroses, a key food plant for certain butterflies. 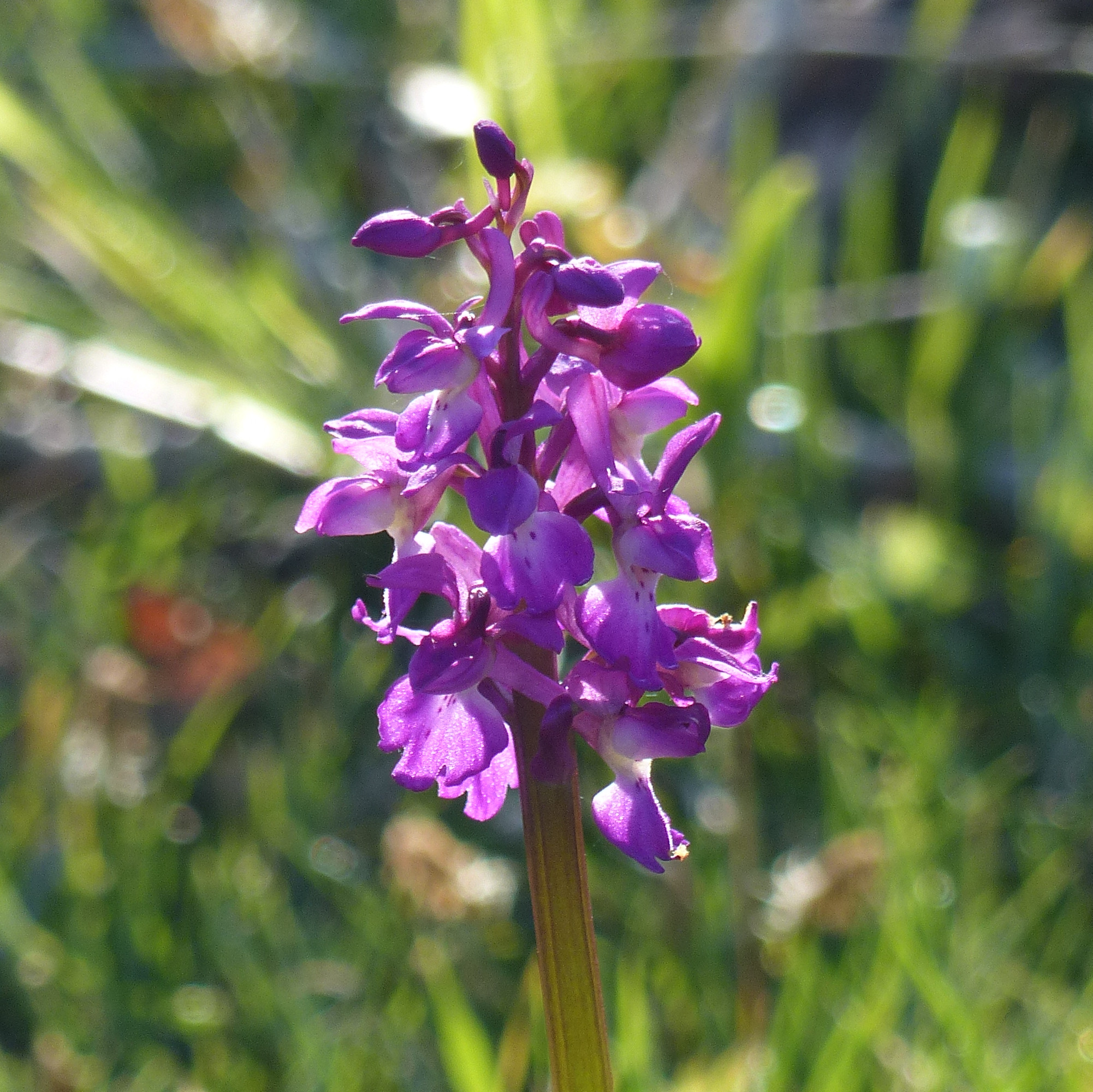 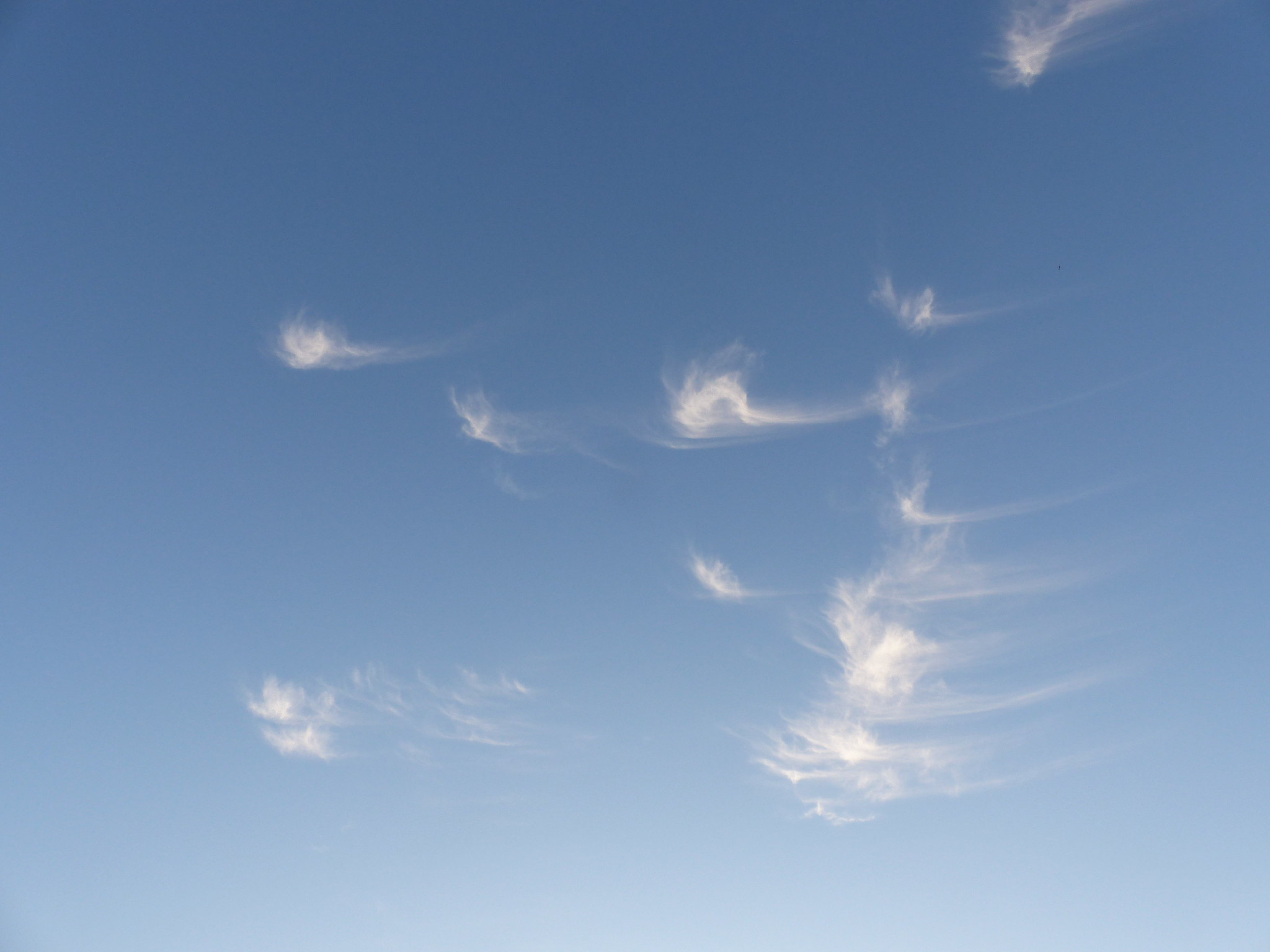 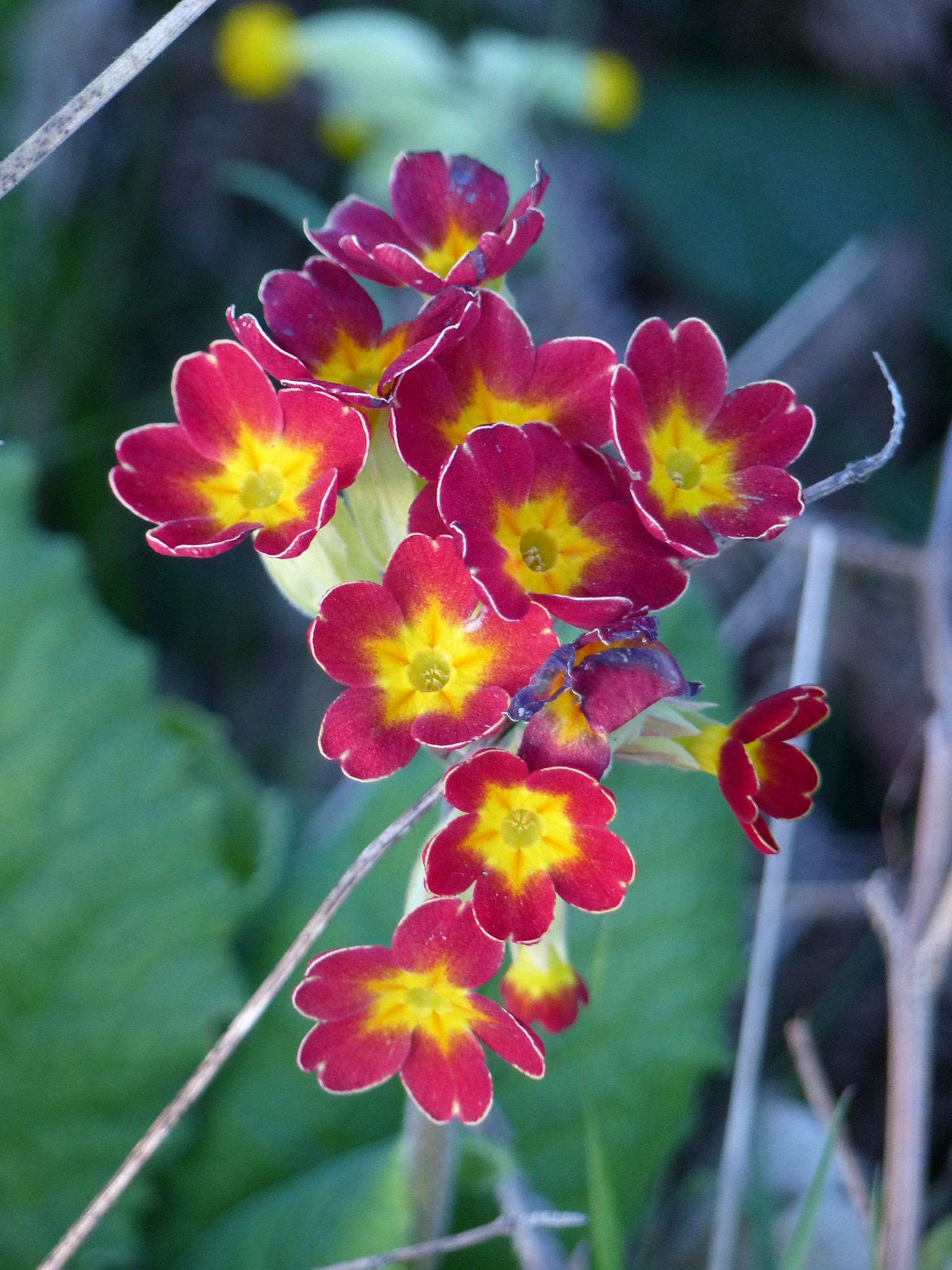 In amongst the cowslips at Jack Scout, these primulas stood out. If that’s what they are? Or are they a naturally occurring variation of cowslips? Or a hybrid? 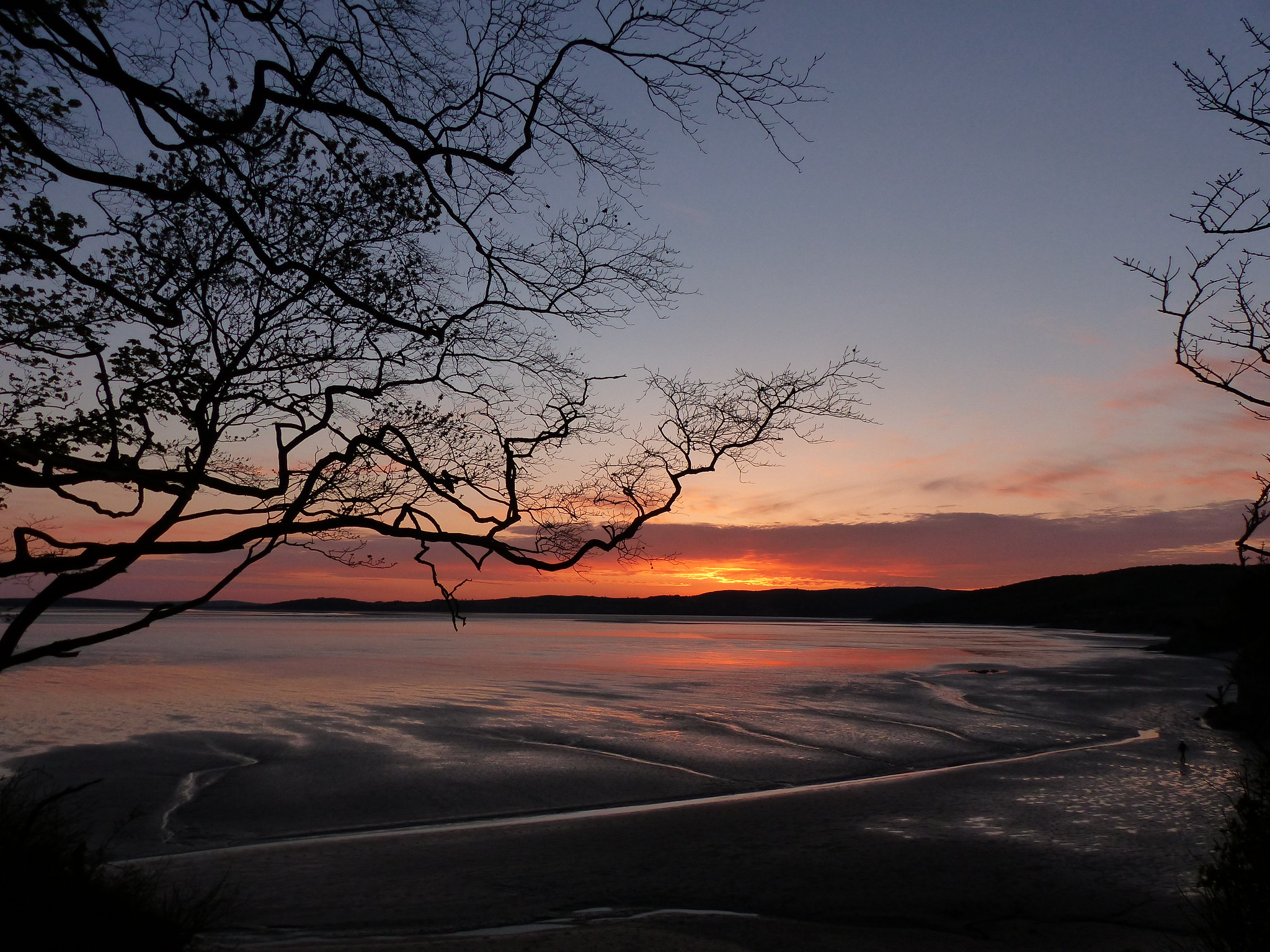 I bumped into a neighbour on The Lots, she was walking her dog, and she told me that she has stopped taking photographs of ‘the best sunsets in the world’, because she has thousands already. I have thousands too, probably. And no end of photos of early purple orchids and clouds and primroses, of Leighton Moss and of the views from Summer House Hill and Warton Crag. Fortunately, none of those things ever seem to get old, or lose their fascination and I fully intend to take thousands more.

Note to self: this was too long a walk without carrying a drink – I keep doing that to myself. Did it again yesterday and have given myself a headache – golly it was hot.

Tunes. Back to Elvis in his Sun days, probably my favourite of his songs, ‘Mystery Train’:

Like most of Presley’s output, it’s a cover, and the laidback original by Little Junior and his Blue Flames is well worth seeking out.

And, while I’m making recommendations, the weird and wonderful 1989 film ‘Mystery Train’, directed by Jim Jarmusch, and starring, amongst others, both Screamin’ Jay Hawkins and  Joe Strummer, is also worth seeking out. Oddly, the song which recurs through the film is ‘Blue Moon’.

This next song, dating back to 1940, so older than Junior parker’s 1953 song, also contains the line ‘Train I ride, sixteen coaches long’.

When I was a nipper, my Dad bought a Reader’s Digest box set of Country records. 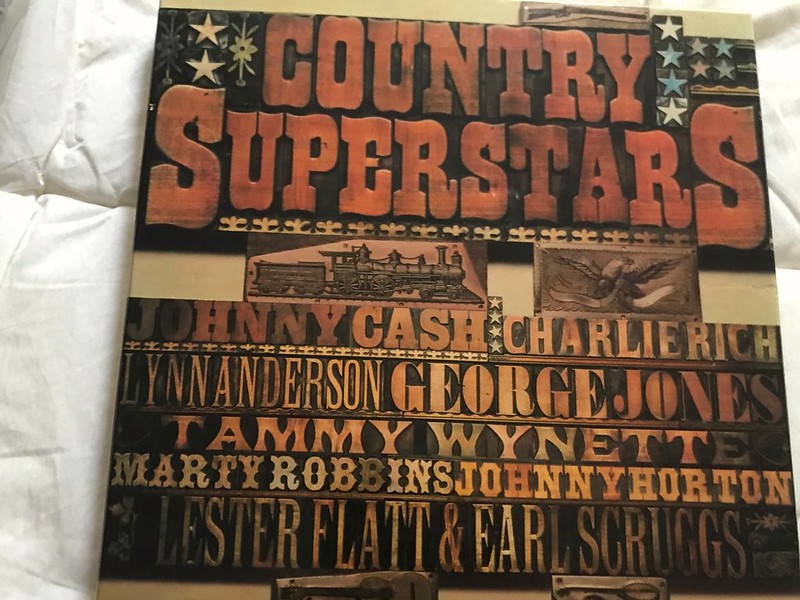 Photo credit: my mum or my dad? Ta.

He mostly listened to the Johnny Cash album, but somehow I cottoned on to the bluegrass of Lester Flatt and Earl Scruggs, both alumni of Bill Monroe’s Bluegrass Boys. This is one of their better know tunes, Foggy Mountain Breakdown:

They also recorded the first version of ‘The Ballad of Jed Clampett’ theme tune to ‘The Beverley Hillbillies’.