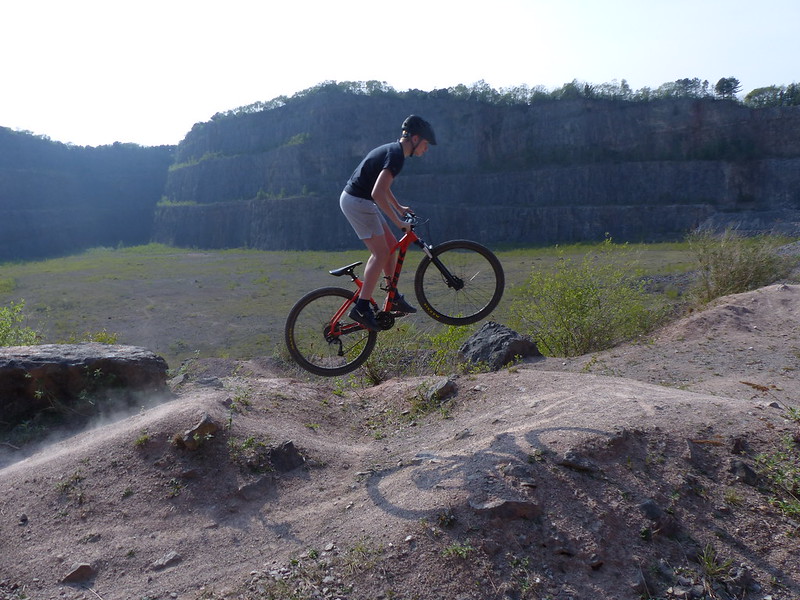 I rashly agreed to rendezvous with the boys on one of their bike outings, to take some photos. No surprises that, shortly after this trip, we had to replace the back wheel on B’s bike, which was buckled beyond repair. 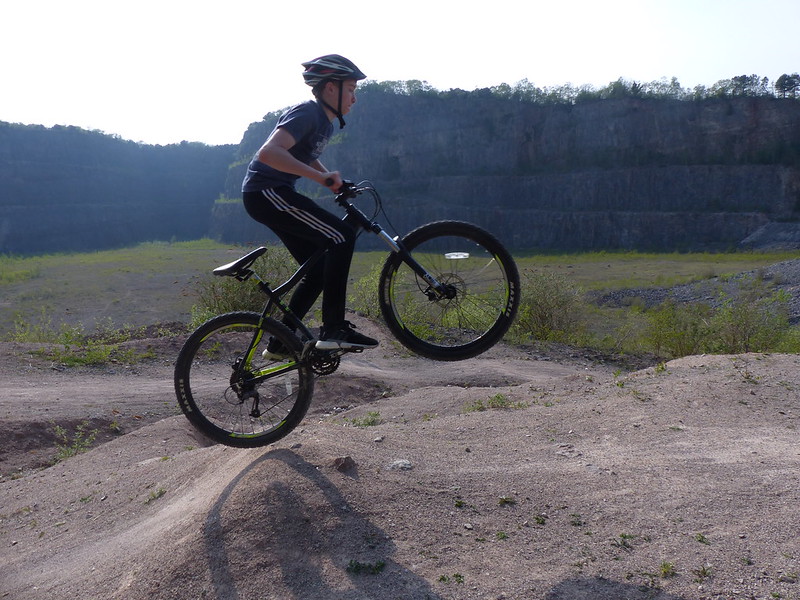 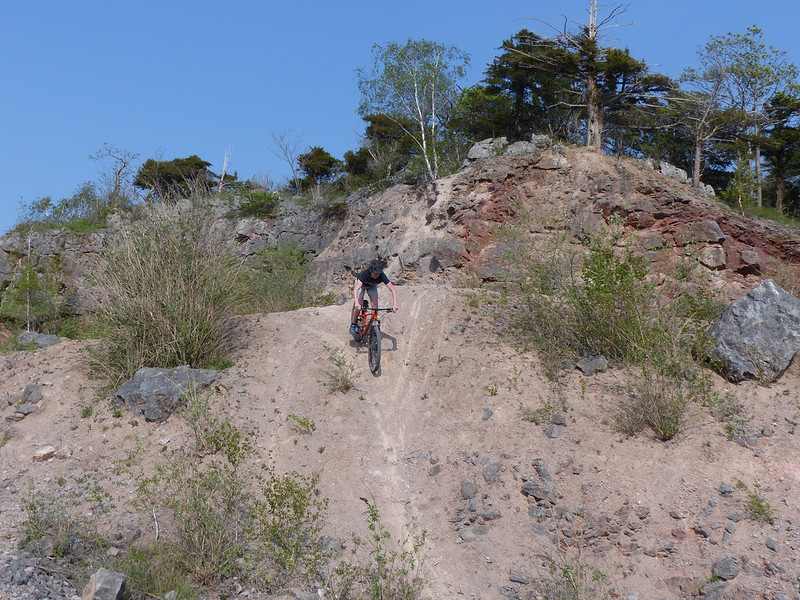 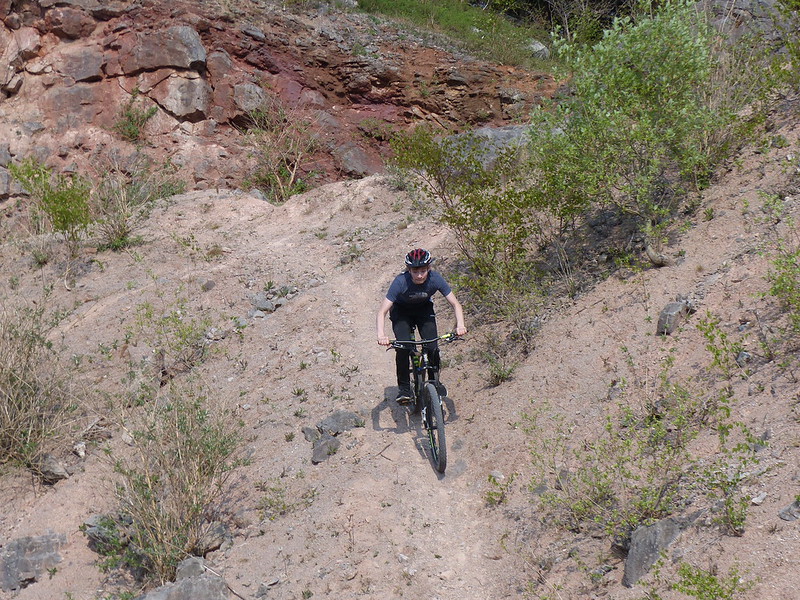 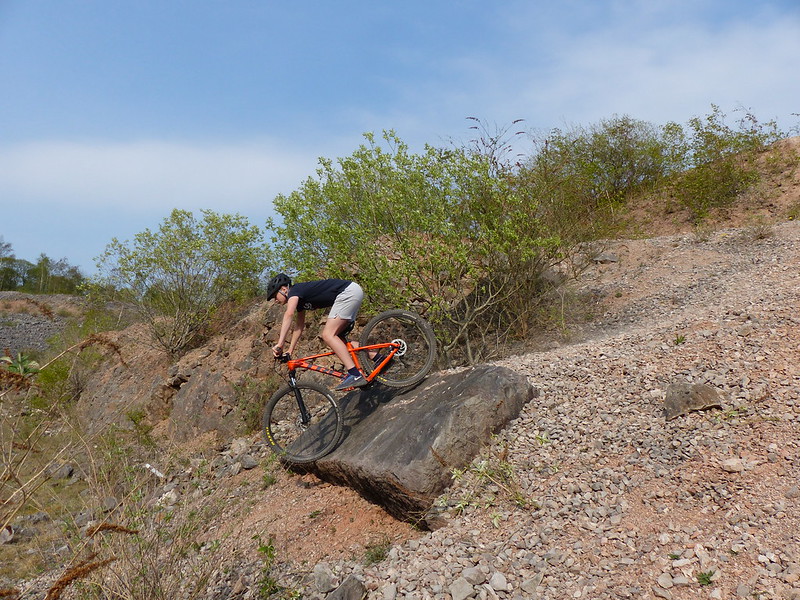 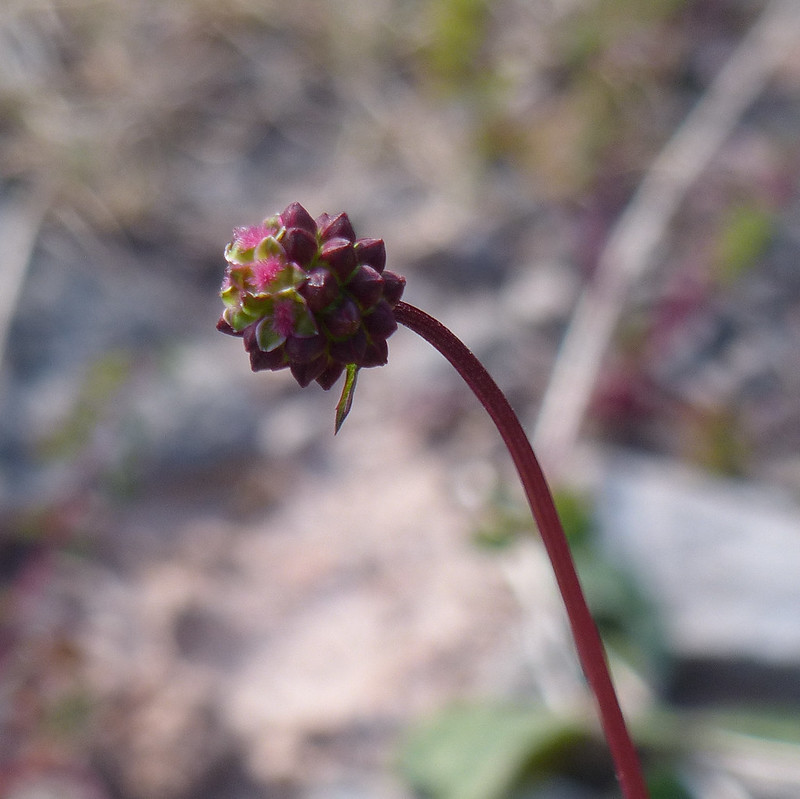 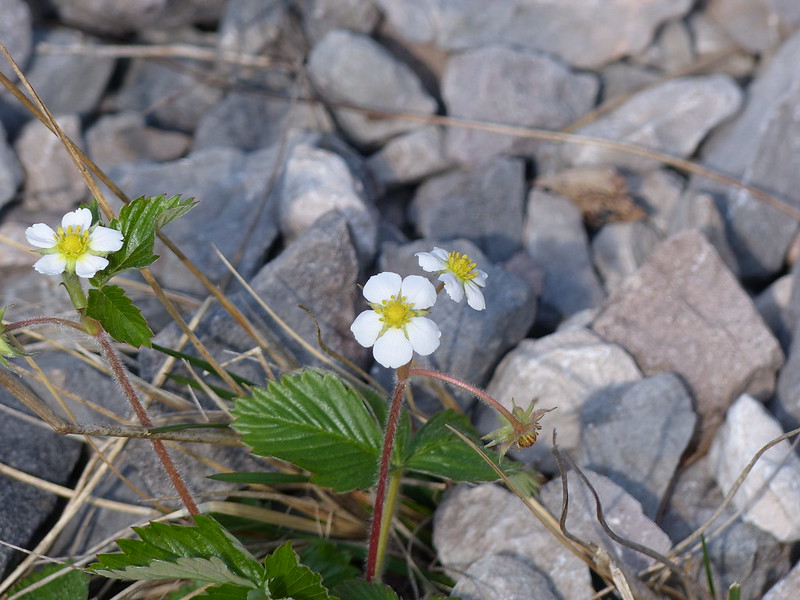 We were drawn to a bit of a commotion overhead. A buzzard and another bird of prey were apparently being harried by a group of jackdaws. 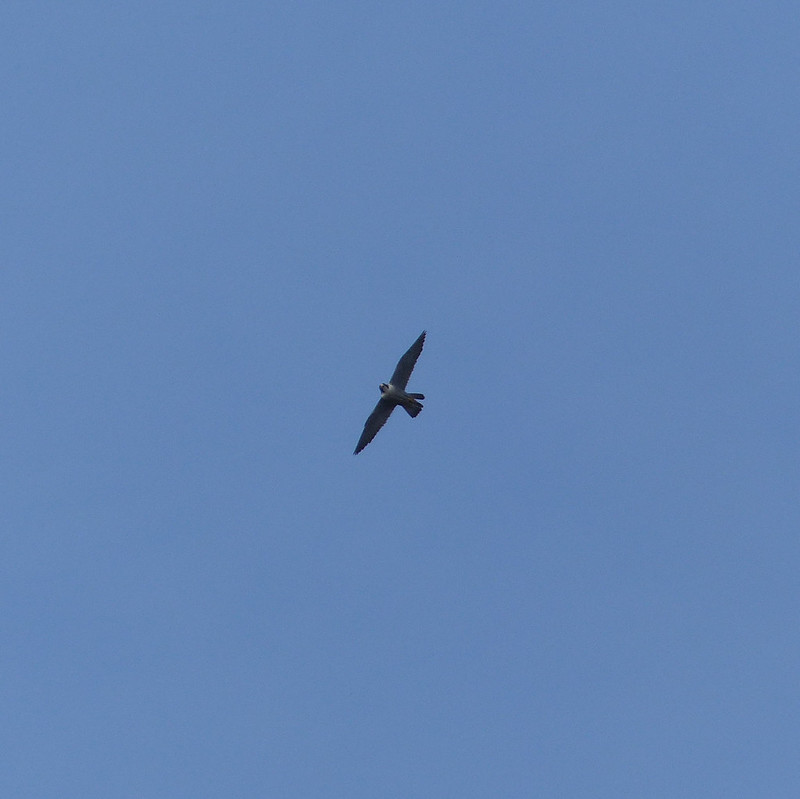 Actually, it soon became clear that the jackdaws weren’t at all interested in the buzzard, but were all in pursuit of the other raptor…a peregrine! 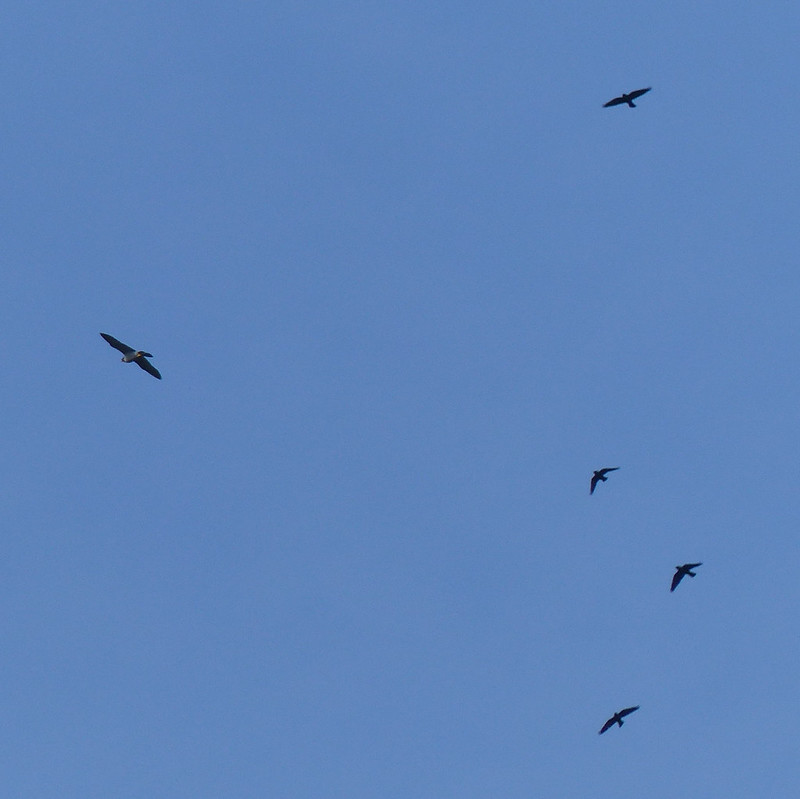 I’ve seen peregrines before, but whilst I’ve been aware that they nest locally, I’ve never actually seen one close to home. 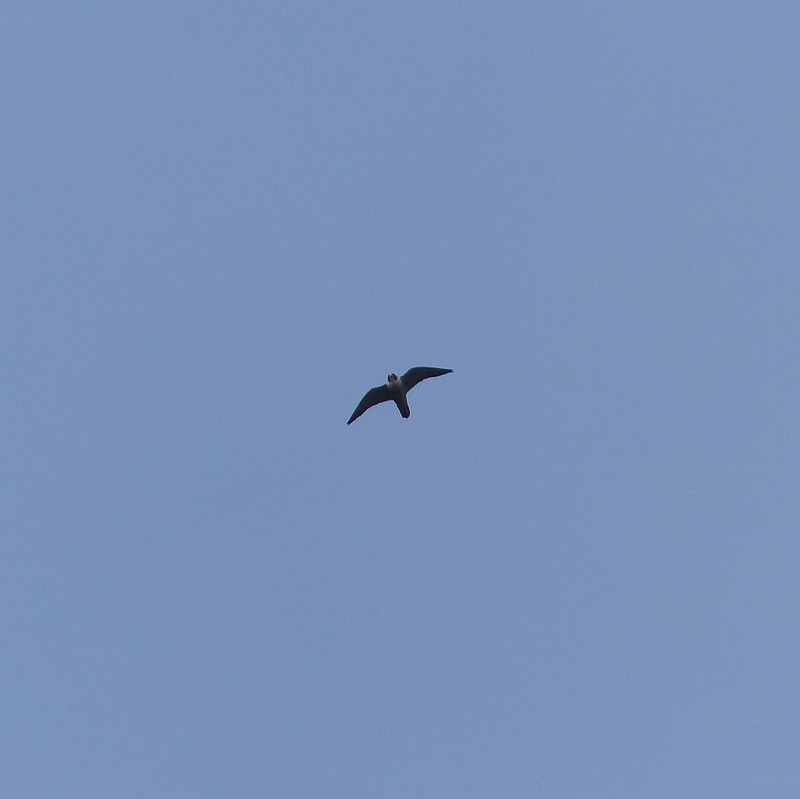 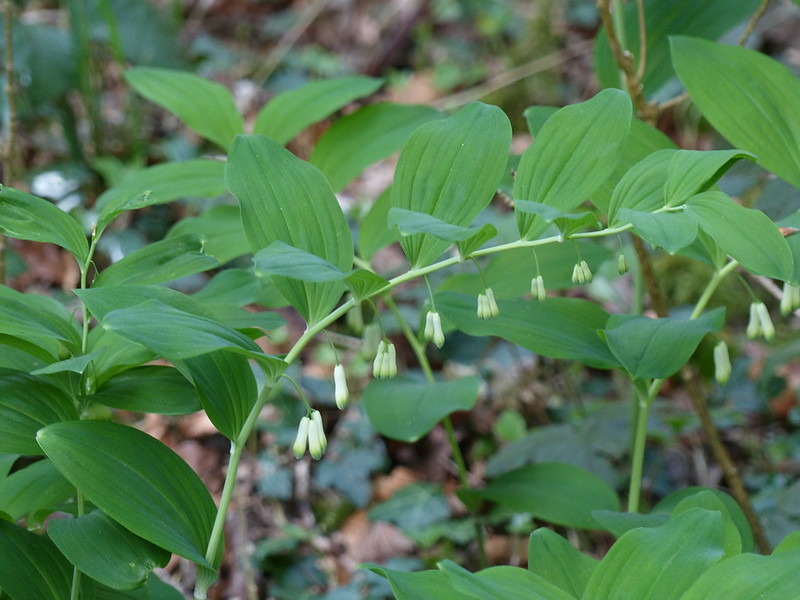 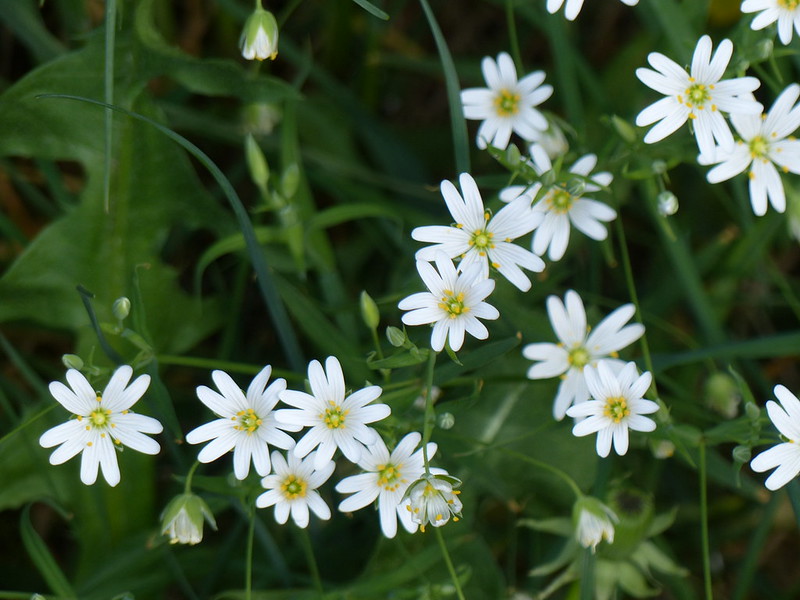 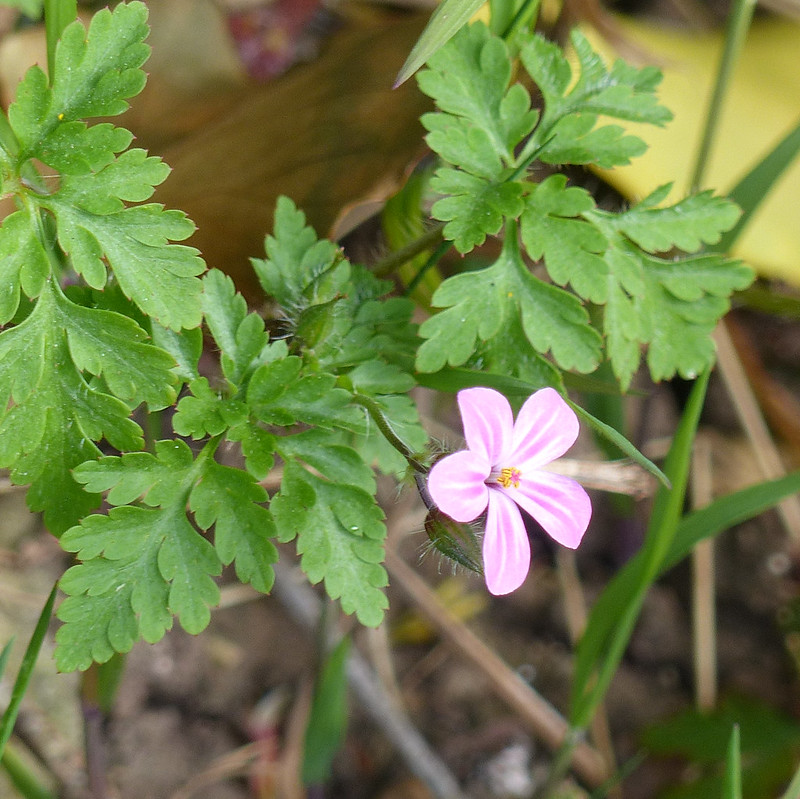 Racking my brains for a song for this post, it occurred to me that ‘The Vision of Peregrine Worsthorne’ by McCarthy, from their brilliant debut album ‘I am a Wallet’, would be at least superficially appropriate. But then I remembered ‘Governing Takes Brains’, by the same band, the arrogant lyrics of which seem entirely apposite at the moment…

From there it seemed like an obvious step to ‘Follow the Leader’ by Eric B and Rakim. I can well remember the first time I heard this, in Eastern Bloc records in Manchester, sifting through their extensive collection of imported American hardcore punk and being stunned by the sheer menace of this sound.

Whilst I was searching for that track, I fortuitously stumbled upon ‘Follow the Leader’ by George the Poet, Maverick Sabre and Jorja Smith.

“That’s the kind of music we listen to,” the DBs tell me.

What’s more Little S has been studying George the Poet for his English classes:

Derring Do of the DBs

17 thoughts on “Derring Do of the DBs”