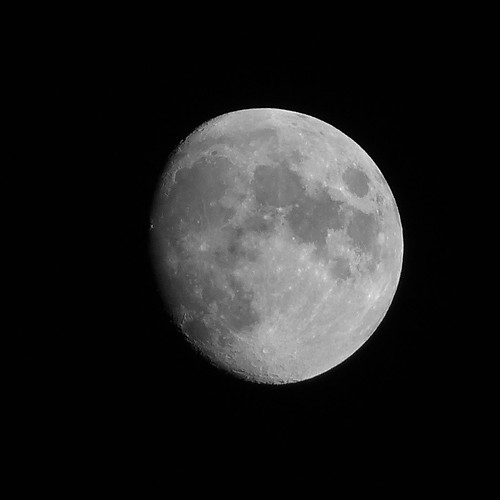 Early December – I’m still more than a month behind!

For quite some time now, well over a year I reckon, I’ve been debating about buying a new camera. Much as I’ve enjoyed the Olympus, it has been physically deteriorating for a while now. And I’ve had a feeling that it’s performance has begun to slide somewhat too.

But what to buy? I haven’t even been able to decide what kind of camera to buy, let alone what model. The convenience and relatively low cost of another bridge camera was tempting – after all, I have liked the Olympus. But the pocketability of a compact also had some attractions. Then again, for many years I used an SLR and I seriously considered upgrading to a DSLR. Then there’s the mirror-less cameras to consider, and consider them I did. At great length. I drove myself, and perhaps several other people, mad going over it again and again, reading reviews, shopping around. Several times I was convinced I had finally made a decision, but could never quite bring myself to make a commitment, put my hand in my pocket, sign on the dotted line etc etc. 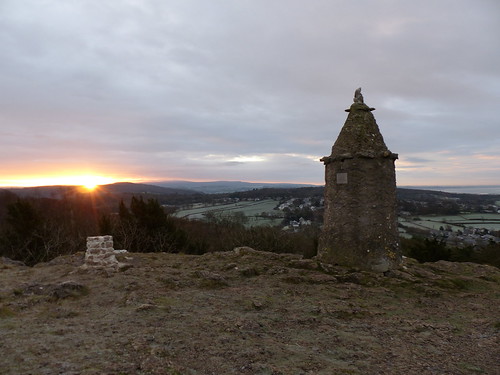 Then, over the Black Friday weekend, my friend and colleague The Proper Birder emailed me to say that she intended to replace her own camera – with a direct replacement, exactly the same model she already owned, because she likes it so much. She was getting a good deal, did I want to order one, because she was going to the shop and could pick it up for me? I’d seen her photographs of exotic birds taken in the Caribbean, which were pretty stunning, and I’d also read several reviews of the camera and thought it might be the one for me. So I finally took the plunge and bought myself an early Christmas present. 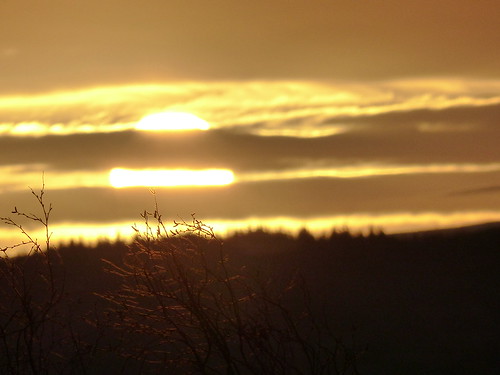 These photos are the fruits of my first trip out with that camera, a brief, early expedition to watch the sun rise from Castlebarrow, above the village. 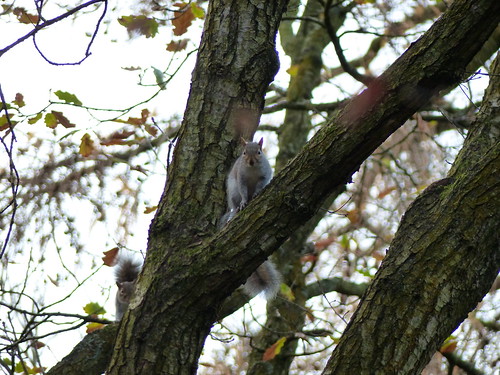 What did I choose? A Panasonic Lumix FZ200 – another bridge camera. In the end I decided that having a huge zoom and a macro facility all without needing multiple lenses was perfect for me. 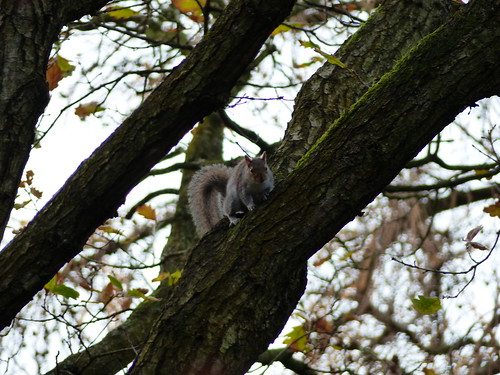 The unique (as far as I know) selling point of the FZ200 is that, although its zoom is relatively modest by current standards (x24 where x50 is not unusual now) it allows a wide f2.4 aperture throughout the range of the zoom, letting more light in to the camera and therefore giving a better chance of getting good shots with the zoom in low light. Trying to take photos of squirrels running around in the trees on a gloomy morning with the Olympus for example would have been a complete waste of time. 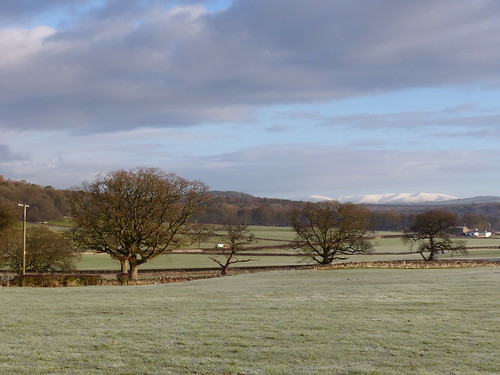