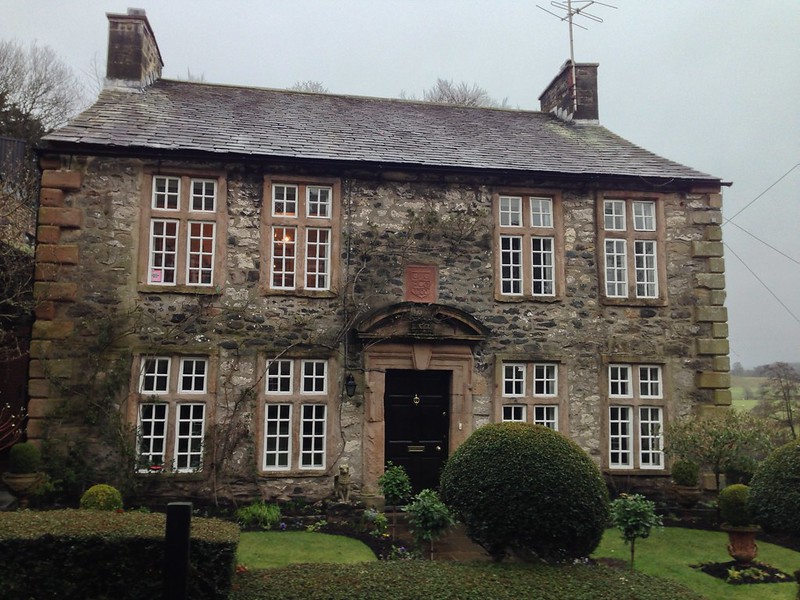 These photos are from a Kirkby Lonsdale wander on Sunday morning. The weather was dull and damp again. S had rugby training and B was playing against Upper Eden (Kirkby Stephen). I took a wander down to Devil’s Bridge where a group of paddlers looked to be about to set off in one kayak and several open canoes. 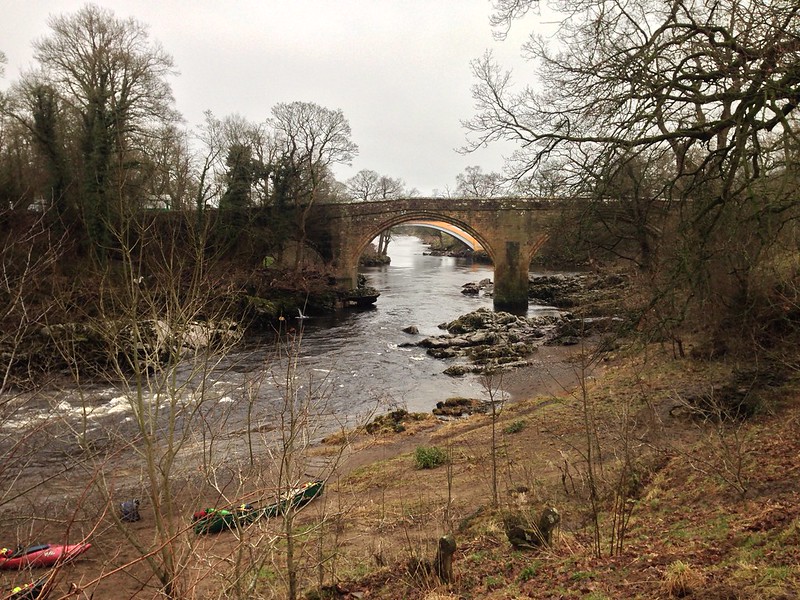 It looked like it would be fun, if a little cold. 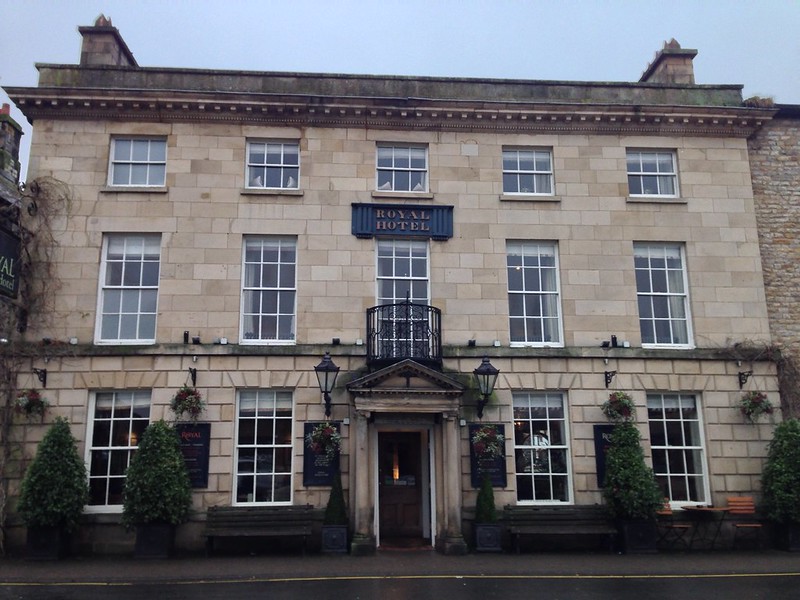 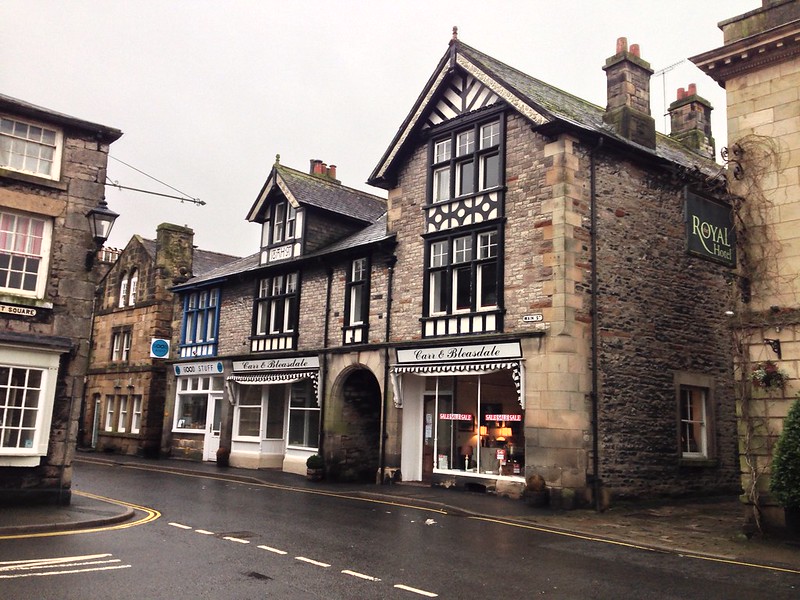 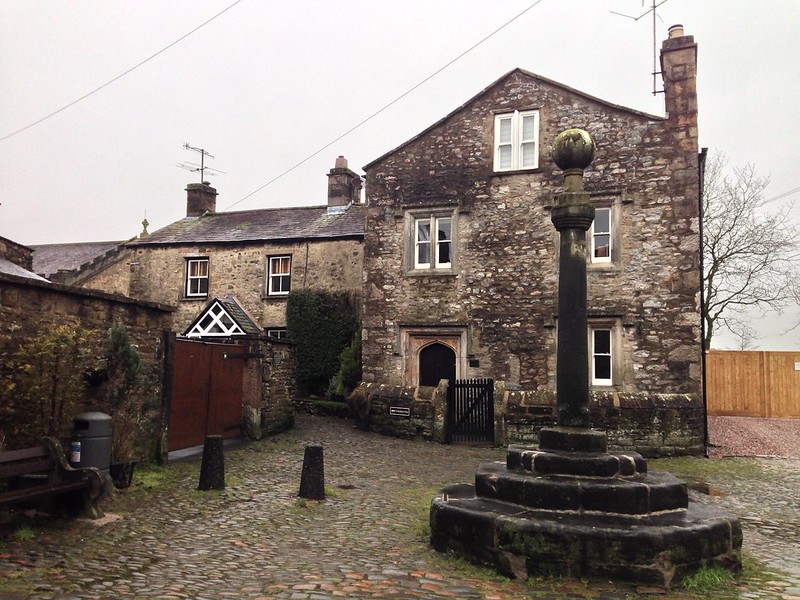 This is Swine Market, close to both the river and the church. The market cross, which is medieval was moved here from Market Square in 1819 apparently and sometime in the nineteenth century the ball on the top was added. The house behind is Abbot Hall, also medieval according to a sign attached to the wall nearby, but seventeenth century if you believe wikipedia. 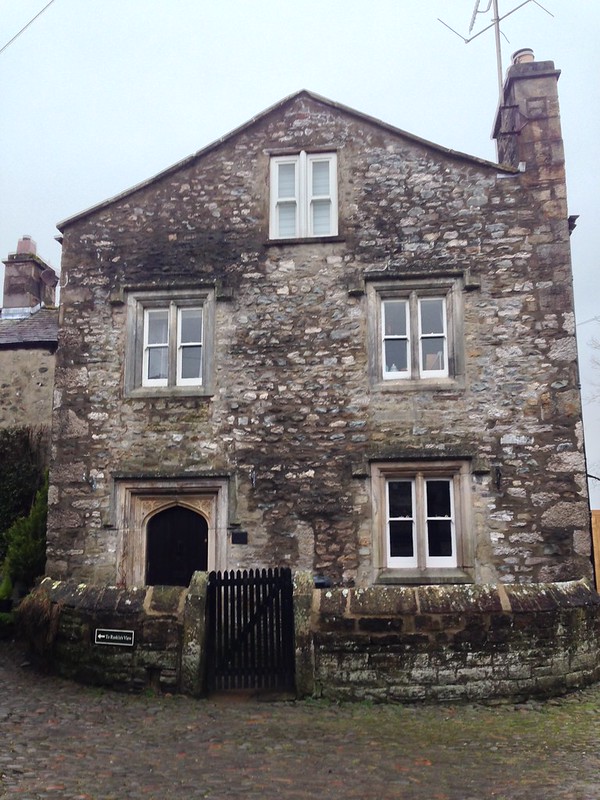 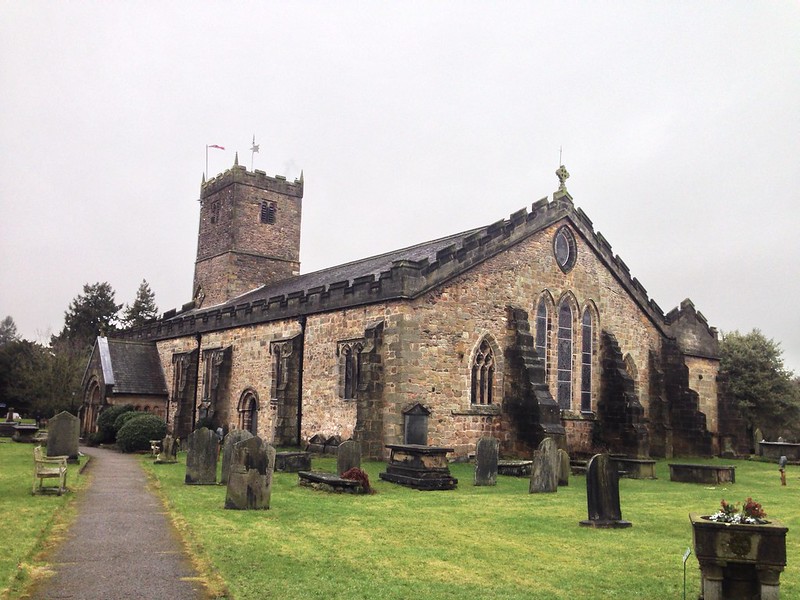 TBH and I were out again later, to check on the Snowdrops in the woods by Hawes Water, which were indeed flowering, but my photo didn’t come out well in the gloom.

It all adds to the tally however. So, how am I going on in my bid to hit 1000 miles in 2018? Here’s my January calendar from MapMyWalk… 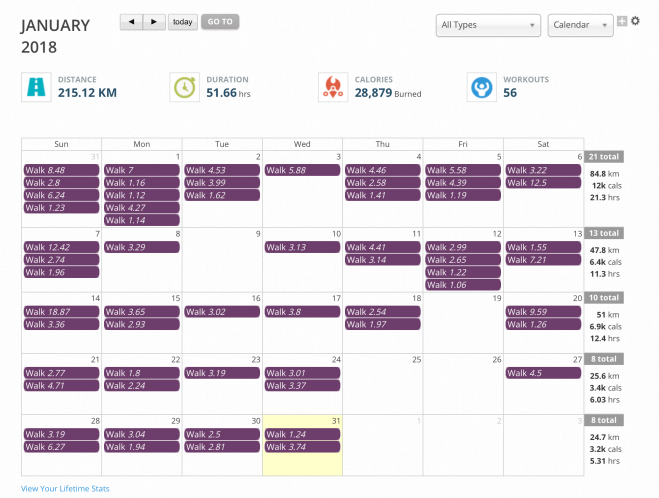 So, 56 walkabouts, none of them particularly long, but making just over 134 miles all told, far surpassing the 80 odd miles I need each month. Twenty-eight thousand calories equates, as anyone who has read as many books on food and nutrition as I have knows, to eight pounds of fat burned. Although both the calorie total and the assumption that a straightforward calories in calories out model is valid need to be taken with a huge pinch of salt in my opinion. I’m pretty sure I haven’t lost eight pounds, sadly. However, I’ll weigh myself tomorrow morning, then I can make a more informed comparison in a month’s time.